Pilar Queen is a famous literary agent in the United States. She represents McCormick Literary Agency, the authors of both fiction and nonfiction.

Pilar assists her clients in achieving success thanks to her broad and deep industry experience.

Pilar’s interests are commercial women’s fiction with strong female characters and an intriguing, original plot. From narrative nonfiction to useful nonfiction, Pilar is interested in it all.

Let’s take a deep look into the life of Pilar Queen, who is a remarkable person and a highly successful woman.

Who is Pilar Queen? 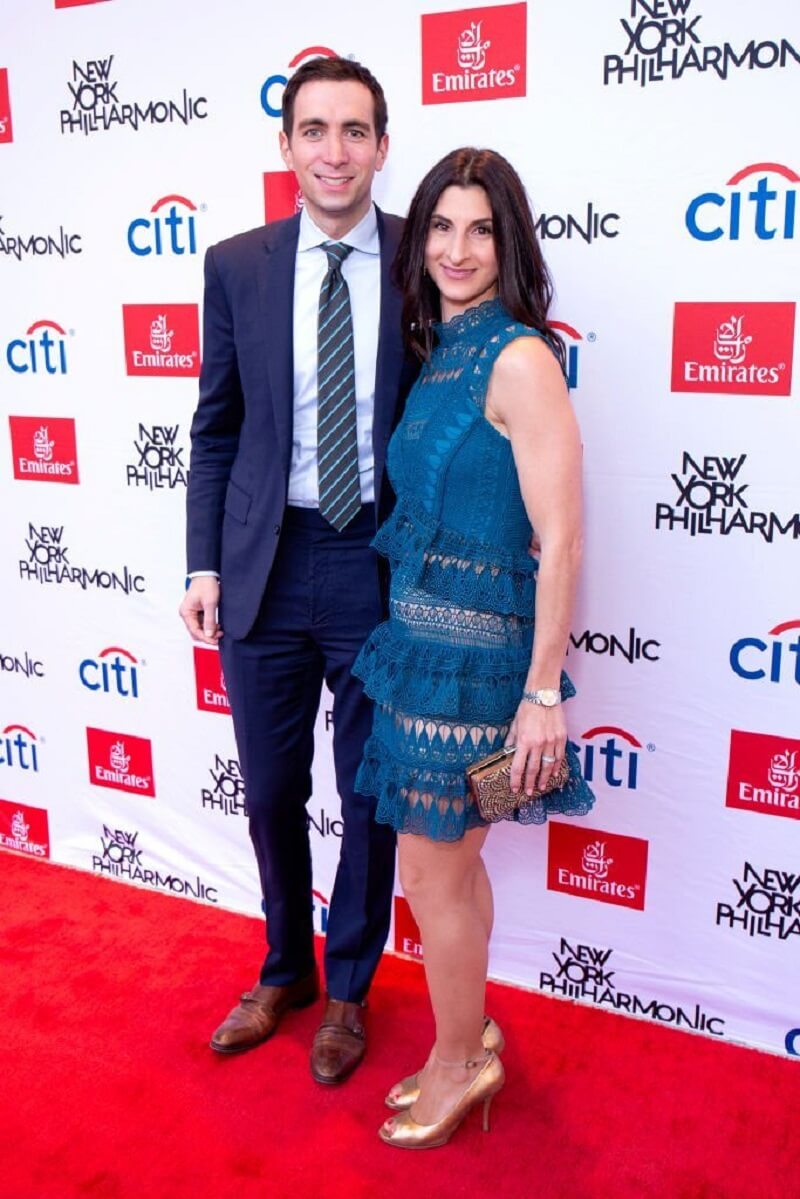 Pilar Jenny Queen is an American literary agent who is most known for being the spouse of writer Andrew Ross Sorkin.

She received her degree from Evanston, Illinois’ Northwestern University.

She was born in 1981. Pilar Jenny Queen is her full name and her mother is Bobbi Queen of New York.

Not much is known about the rest of Pilar Queen’s family, including her father and siblings. 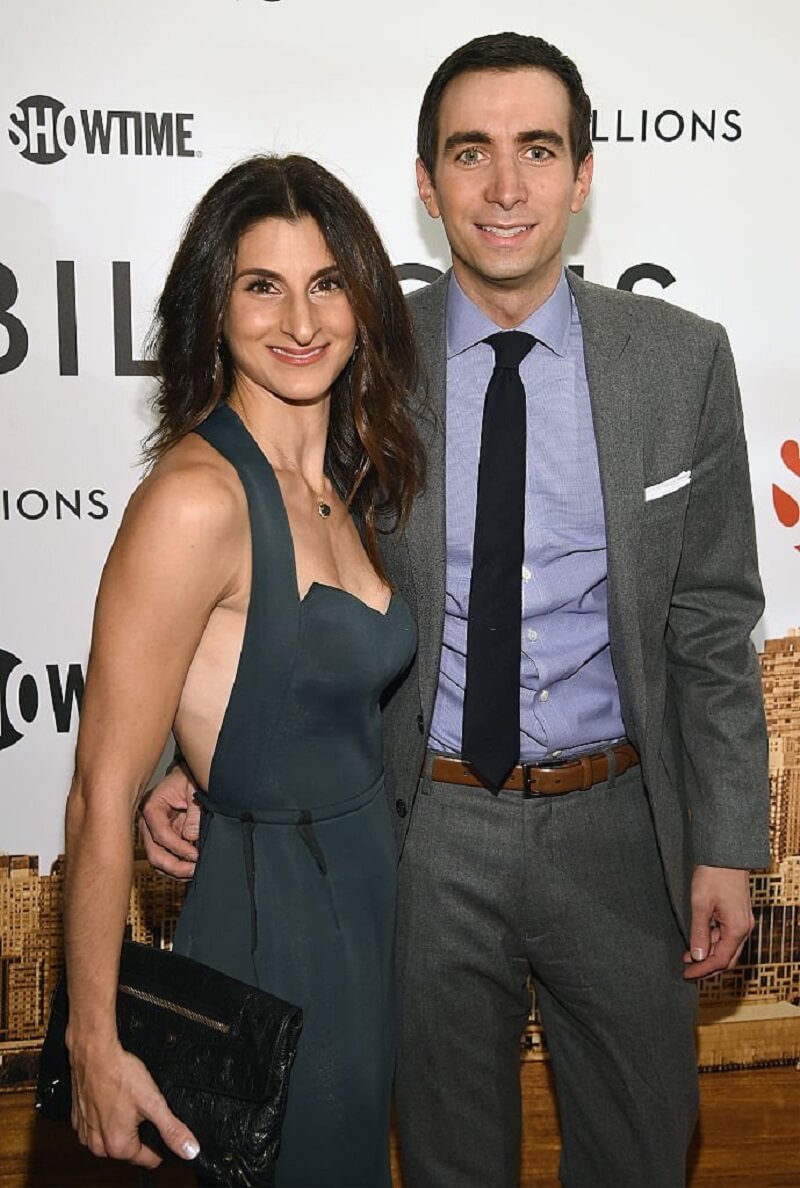 She then joined the United Talent Agency (UTA), where she remains today.

As a literary agent, she represents authors by, among other things, negotiating book deals and submitting unpublished manuscripts to editors and publishers.

To put it simply, she locates publishers for the authors she represents, ensuring that their works are placed on bookshelves. She represents the writer in contract negotiations and receives a part of the profits.

Mary L. Trump, a niece of former president Donald Trump, was one of Queen’s most prominent clients. She sponsored the publication of her caustic critique of the 45th president of the United States, “Too Much and Never Enough,” in her book.

More than 1.3 million copies of the book were ultimately sold, making it a huge success for both the author and Pilar Queen, the agent who represents her.

She is married to Andrew Sorkin. Her husband is the lead mergers and acquisitions correspondent for The New York Times.

He is also the editor of DealBook, an online financial news report on the website of The New York Times. He graduated from Cornell.

His mother is a playwright and librettist, and among her works are the operatic adaptation of “Strange Fruit” that had a world premiere at Memorial Hall at the University of North Carolina in Chapel Hill.

She has also written “(mis)Understanding Mammy: The Hattie McDaniel Story,” which was performed at Theater Five in New York City this year. In the New York legal firm Cahill Gordon & Reindel, his father is a partner.

Andrew is a well-known novelist and financial journalist. His co-anchoring duties on CNBC’s Squawk Box are his most well-known job.

Additionally, he writes columns for the New York Times, where he first began working as a student intern in his senior year of high school.

He began working for the New York Times full-time in 1999 as the publication’s European mergers and acquisitions writer, located in London.

He was named the paper’s chief mergers and acquisitions reporter in 2000, and he was located in New York. He has retained that job for the past 21 years.

Pilar Queen and Andrew Ross Sorkin got married on June 9, 2007. She was only 26 years old. Author of novels and respected financial journalist, Andrew. His most well-known position is co-anchoring Squawk Box on CNBC.

He also contributes pieces to the New York Times, where he started off as a student intern during his senior year of high school.

He started working full-time for the New York Times in 1999 as the London-based publication’s European mergers and acquisitions writer.

He was based in New York when he was named the paper’s chief mergers and acquisitions writer in 2000. For the past 21 years, he has held onto that position.

The husband of the Queen has experience in the entertainment industry in addition to business and journalism. The 2015 biographical film Steve Jobs, about the co-founder of Apple, was co-directed and written by Sorkin.

Alongside Danny Boyle, the movie went on to win a Golden Globe for Best Screenplay. One of the creators of the television drama series Billions, which focuses on the financial world, is Pilar’s partner (Network, Showtime).

Along with Joe Kernan and Rebecca Quick, he has co-hosted the political and financial morning talk show Squawk Box. The writings give Sorkin a lot of credit as well.

In 2005, he was honoured with the Gerald Loeb Award for his novels Breaking News and Too Big to Fail. In 2011, a movie based on the latter book on the Wall Street banking crisis was released.

Queen is undoubtedly financially successful in her role as a literary agent. She is thought to be worth less than $1 million.

On the other hand, her husband is a rather affluent man. According to estimates, Andrew Sorkin is worth more than $10 million.

This includes both his CNBC pay and book sales revenue. The couple and their three children reside in a $2.3 million apartment in New York City. They bought the house in 2011.

They reportedly sold another of their Upper West Side homes for $3.25 million in 2017.

They are thought to be the owners of another Upper West Side house worth over $4 million.