Here is one of the most inspirational stories of Piper Rockelle who achieved unimaginable peaks in her teenage. She is influencing the whole world through her remarkable success.

Many young boys and girls are now following a path like her to achieve their dream too. You can also learn from her by reading her story.

So, begin this very inspirational biography of Piper Rockelle and move towards your success.

Who is Piper Rockelle? 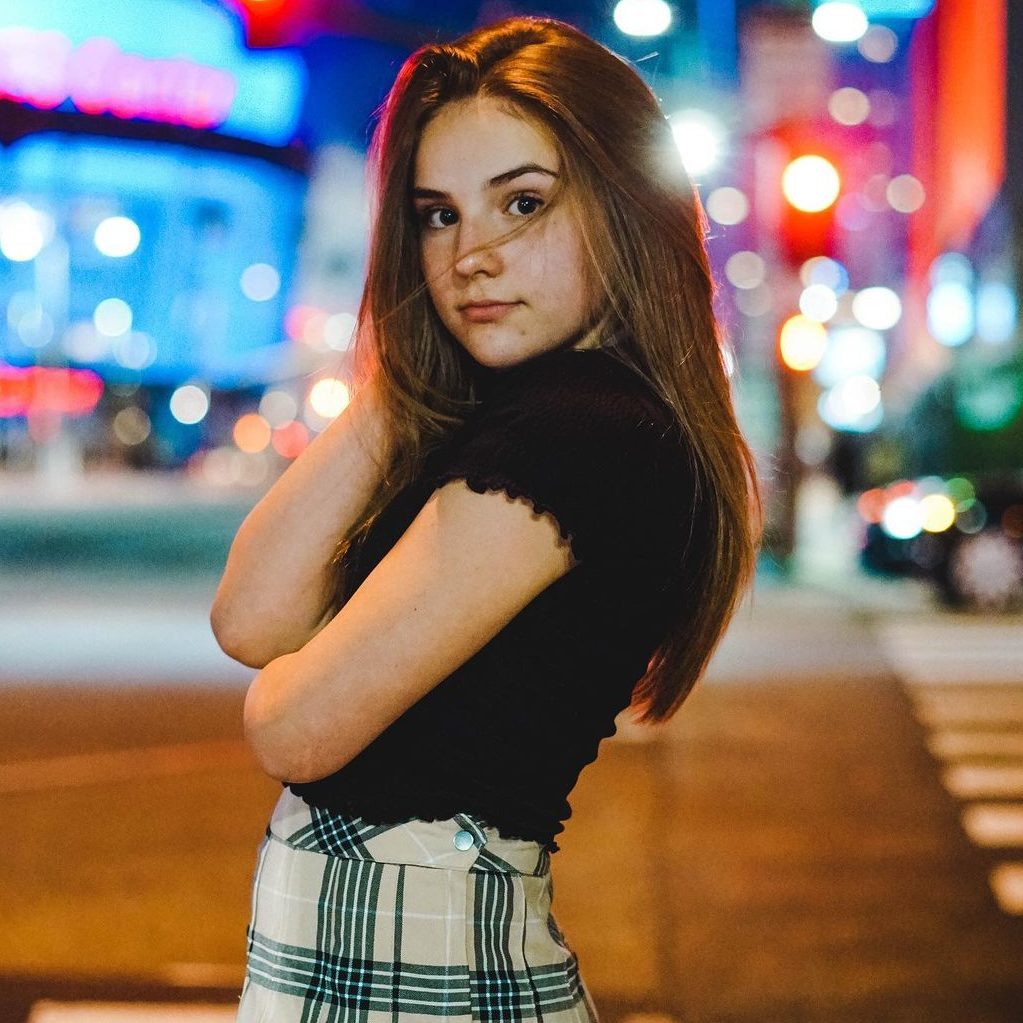 Piper Rockelle is a renowned American Social Media Star, Model, Singer, Actress, and Dancer. She is immensely famous across the world for being popular in just her early teenage.

During the time of playing with friends, she is holding about 8.11 Million Subscribers on her YouTube channel and more than 4.7 million followers on her Instagram profile.

This is really unbelievable for any unknown person. Although, Piper has made it true and increased her fame rapidly.

These are just a part of her success as she has achieved a lot in her life. Let you see how she did this all and where she is now.

Piper Rockelle was born on 21 August 2007 to Tiffany Rockelle in Georgia, United State. She is the youngest one in her family. She has two older brothers name Hunter Ray Hill and Tyler Ray Hill.

Piper has not revealed more information about her past times and parents. Somehow, we get to know that her mother’s name is Tiffany Rockelle.

Besides this, she has not disclosed her father’s name or even her educational background.

She has also a pug with the name Frank Pugan who has generated a social following of his own.

Piper Rockelle started her career as a social media star. She had a keen interest in modeling and acting from her early life. Following her dream, she decided to start her young career through the internet.

The little girl then started creating short videos on Tik Tok. Her beauty attracted a lot of people to her in a short span of time. Piper was happy as she was achieving more and more attention rapidly.

Looking at this growth, Piper decided to open her YouTube channel to expand herself. She created her channel on 29 November 2016 and begin uploading her videos.

This was sure that she didn’t get new subscribers in the beginning. But her consistent efforts led her to gain a lot of subscribers. 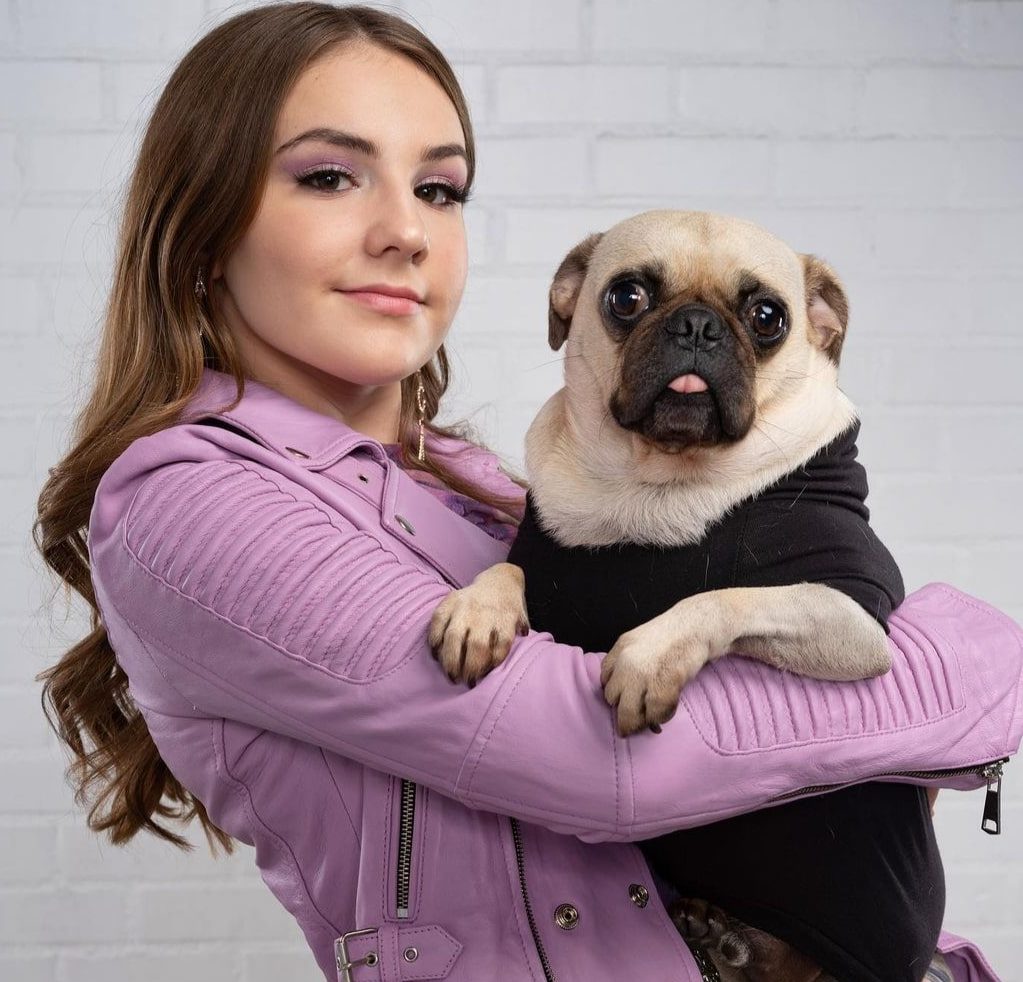 Piper Rockelle has currently over 8.11 Million subscribers on her YouTube channel and has uploaded more than 505 videos. She has also danced with Elliana Walmsley on Tik Tok.

She has also her own website for her personal brandings. Further, she is available on Spotify and iTunes.

Piper Rockelle is currently in her teenager. However, she has a boyfriend named Lev Cameron who is a dancer-cum actor.

While talking about her boyfriend’s age, he is 15 years old as of 2021. Before him, she was in a relationship with Gavin Magnus with whom she broke up without disclosing the reason.

Also, she was in a relationship with Walked Bryant in the past who is a famous actor and YouTuber. 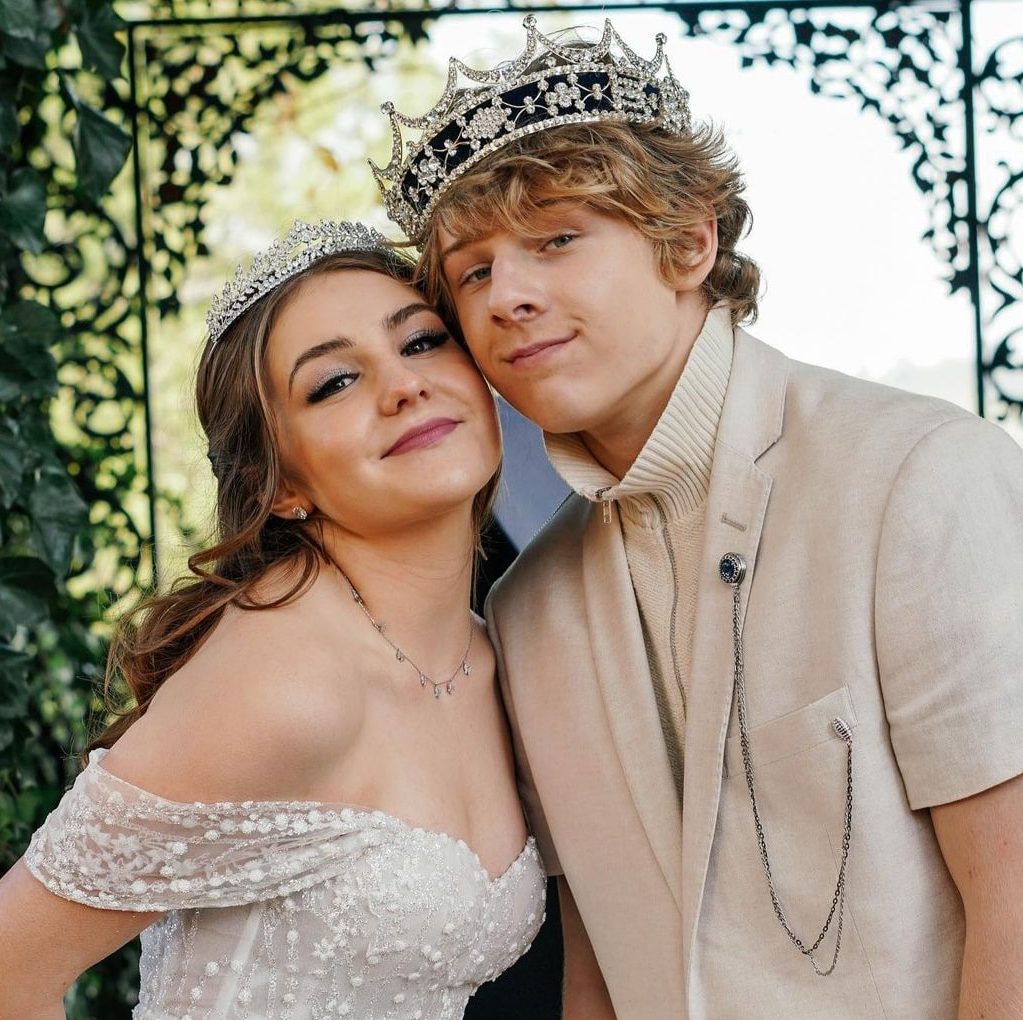 Piper with her Boyfriend Lev Cameron

Currently, Piper Rockelle is dating her boyfriend Lev Cameron. The couple is still very young and might try to hold the relationship for long.

Although this is all about futuristic stuff, so no one can guess what could happen. She currently resides in Los Angeles, USA.

Piper Rockelle estimated net worth is $1 Million US dollars. She primarily earns through her YouTube channel as she has such a large number of subscribers on her channel.

Despite this, she has several sources through which she can create strong capital. Piper can do advertisement and brand promotions on her social media platforms and can generate a good amount.

As she is also available on Spotify and iTunes, she can generate an affordable amount of capital through her singing skill.

At all, the little girl has accumulated enough amount that she can even use to spend her whole life happily.

This is unbelievable to achieve such amazing peaks in our life at just 13 years. This was the time when today’s adult people were playing with friends and family.

But in her case, she was contributing day and night to achieve her dreams. And she did this nicely. What could be more inspirational than it? We all need to inspire by her story and learn something new in our life.

Hope you enjoyed a lot reading the very inspirational biography of Piper Rockelle. Share your feedback with us about her and about her story.

I love you piper