Quinton Anderson Reynolds is the son of the famous Hollywood actor Burt Reynolds. Just like his parents, he works in Hollywood too.

But he works not as an actor, his work ranges from camera operating, digital imaging technician, editor, video editor, and post-production assistant.

But why did Quinton Anderson Reynolds suddenly gain such publicity? The reason behind this is when his father died, it is claimed that he gave nothing in his to his son out of his net worth of $5 million.

Now that’s strange for such a relationship between a father and a son.

Read below to find out more about Quinton Anderson Reynolds.

Who is Quinton Anderson Reynolds? 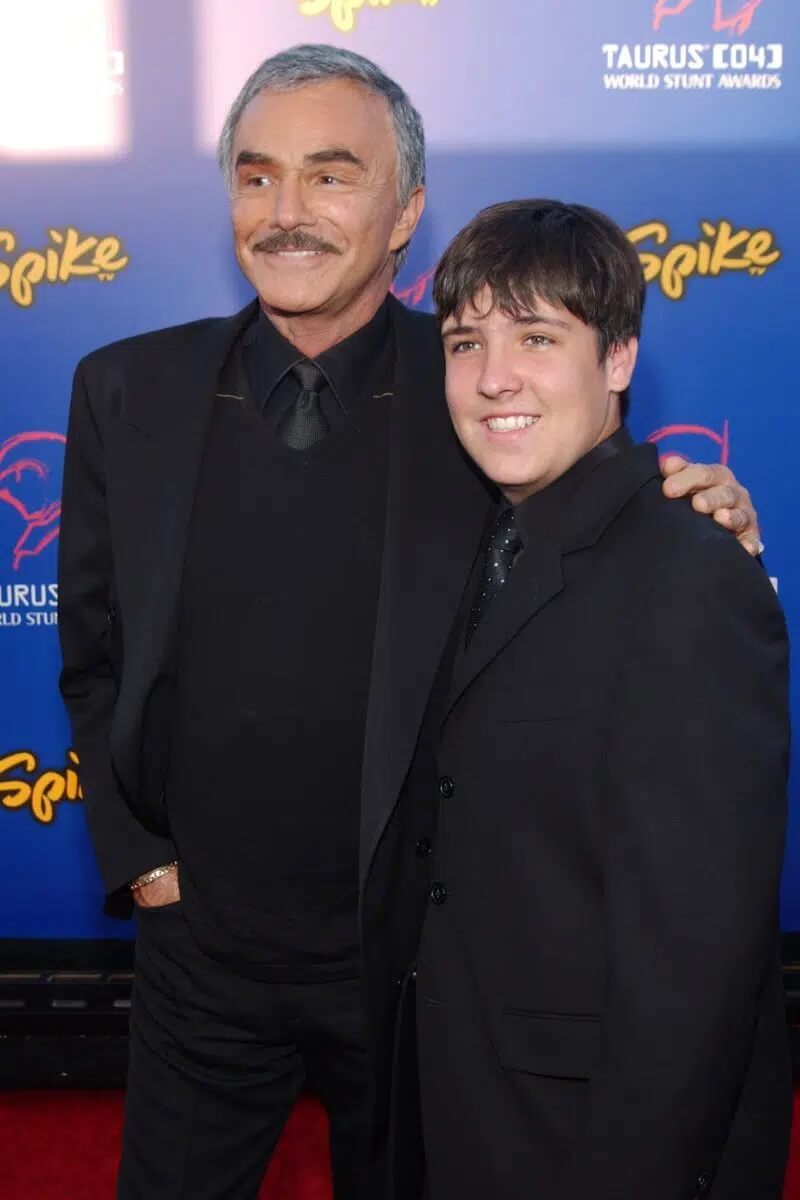 Quinton Anderson Reynolds is the child of late actor Burton Reynolds and the actress, Loni Anderson.

His celebrity parents made his way for his career deep into Hollywood.

However, he works behind the scenes, unlike them. Until very recently he came to the forefront and gained much media attention after his father’s will was made public.

His entire childhood was spent in the limelight as he would spend many days attending events with his famous family.

Loni Anderson and Burt Reynolds are his adoptive parents, and nothing about his biological parents has been revealed so far.

Also whether he has any biological siblings or not is unknown.

Loni Kaye Anderson also has a daughter named Deidra Hoffman (born Dedra Kaye Hasselberg) from her first marriage to Bruce Hasselberg. The actress adopted Quinton together with her late ex-husband, Burt, immediately after his birth.

Thus Quinton does have a step-sister but again the relationship with her is not known.

Quinton was born in California in the United States and currently, he resides there.

He has an American nationality and is of white ethnicity. He was born to Christian parents and he too follows the religion of Christianity.

Burt and Loni Anderson ensured that their son got a quality education.

They enrolled him in good schools in California for his elementary and high school education.

After completing high school he went further to California State University, where he pursued a degree in arts. 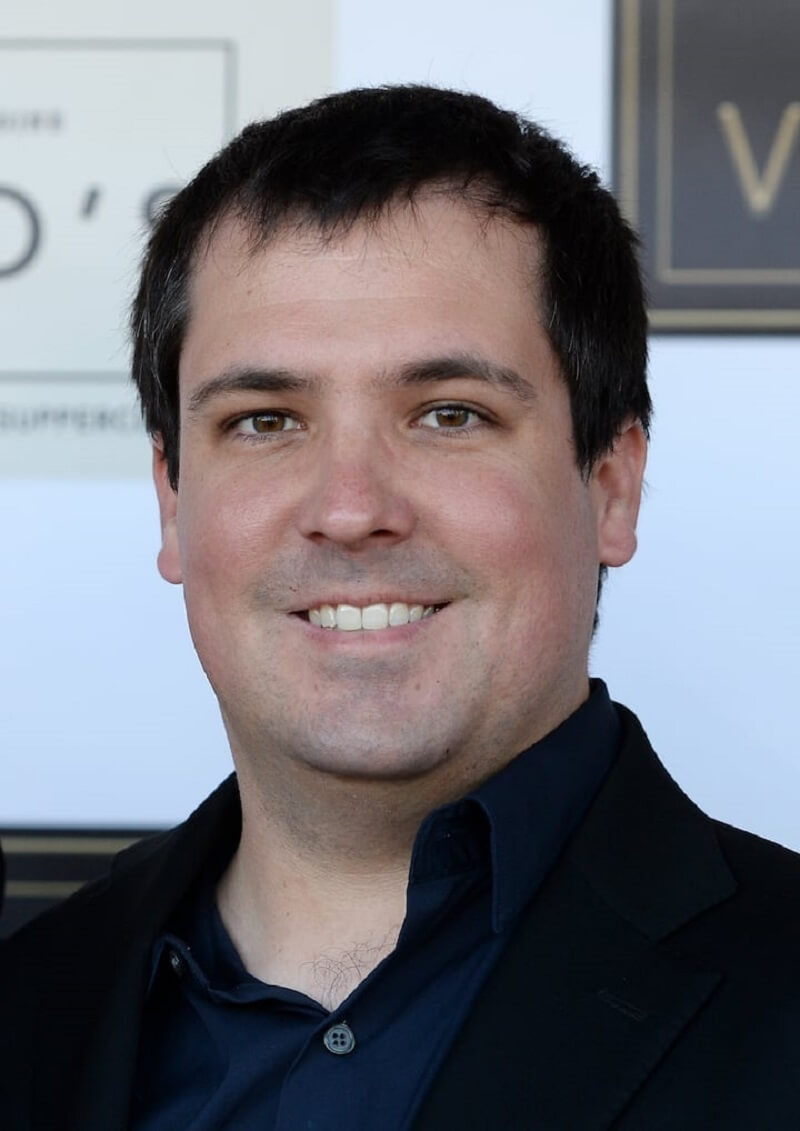 Quinton Anderson Reynolds is a camera operator, editor, post-production assistant, and digital imaging technician. He has been working in the television and film industry since 2011.

His being in the film industry is not a surprise as both his parents were involved in it. However, he did make quite a famous name of his own in the industry through his hard work.

The only difference is his parents worked on-screen and he chose to work off the screen.

He is extremely talented in his work and has played crucial roles in many shows and movies.

He has 24 editorial credits and 34 credits in the camera and electrical departments.

Some of his famous works as editorial credits are:

Wait for It is the latest film that he worked on and it has already been admired for its cinematography.

Quinton is at present single. He is not in any kind of relationship. Nor was he ever married.

He chooses to keep the details of his private life undercover.

All his life he stayed with his parents who looked after him quite well. He stays away from controversy and leads quite a clean life.

However, he suddenly sprang into the limelight after his father’s demise in the year 2018.

It was discovered that the late actor intentionally left his son out of the will that he had written before his death. In a will signed in October 2011, the late actor ordered his estate to be executed by his niece Nancy Lee Brown Hess.

The camera operator was not exempted from his father’s will. Rather, the actor carefully mentioned his son once in the document, making it clear he did not disinherit him and had made provisions for him in his trust.

It is believed that he did so for his son so that Quinton can avoid the huge amount of taxes to be paid to the state.

There is no official communication about the camera operator and the imaging technician’s net worth.

However, it is known that he was raised in a wealthy family, and he has an income from his work in Hollywood.

He does work as an important man behind the scenes and has a sufficient amount of money for himself.

At the time of his demise, Burt Reynolds’ net worth was $5 million. His mother’s net worth is about $12 million.

Thus he can lead his life comfortably even if he chose to do nothing at all.

Quinton Anderson Reynolds is quite a good-looking man with a good height. Burt Reynolds’ son is 5 feet  10 inches or 178 centimeters tall and weighs about 165 pounds or 75 kilograms.

He has dark brown hair and brown eyes and has quite a strong physique.

Thank you for reading this article about Quinton Anderson Reynolds, the son of Burt Reynolds.

Please share your thoughts and opinions about this article and write in the comments section below.