Here is the biography of Reina Hardesty, a young lady who has won millions of hearts with her extraordinary performance.

She is being known as a young successful actress with some highly rated aptitudes.

Well! This is just a start for her as the actress is going to do some craziest things in her upcoming films. Till then, know who really she is and how she completed this journey.

Who is Reina Hardesty? 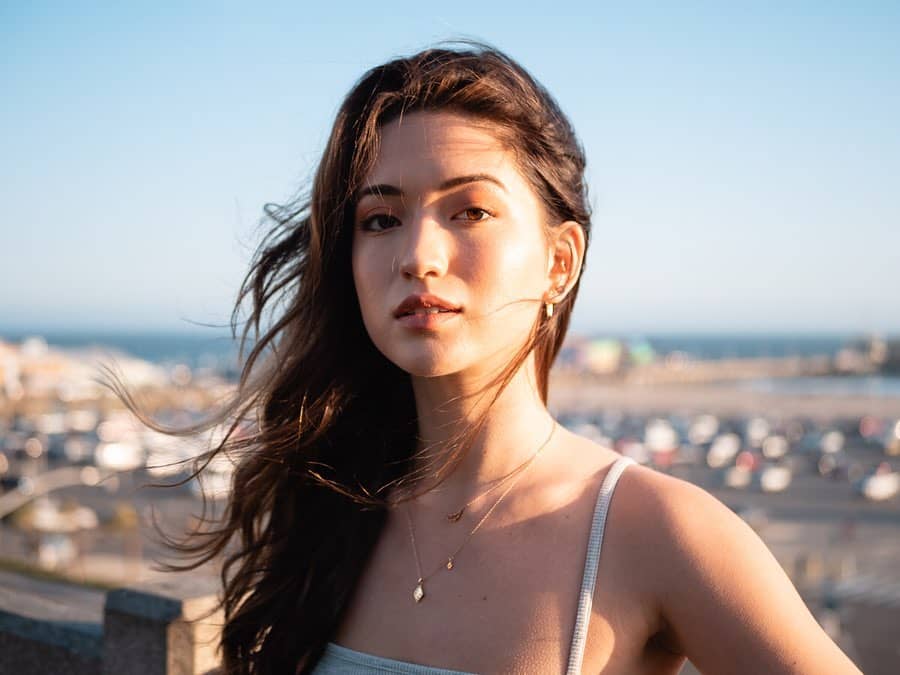 Reina Hardesty is a popular American actress, TV personality, and cinematographer. She is widely famous across the world for her appearance in the TV series Brockmire (2017), StartUp (2016), and The Flash (2014).

Besides these, Reina has appeared in a lot of films, short movies, and TV series. The rising star has become an inspiration for many young actors and actresses.

With her early success, she has proved the value of being fast and the meaning of a real victory.

Let’s explore her amazing biography below and know everything about her.

Reina Hardesty was born on 4 January 1996 in Orange Country, California, United State. Her father, Greg Hardesty is a successful reporter and is currently a UC Irvine senior staff writer.

Reina’s mother’s name is Manako Ihaya she works as a Japanese to English interpreter and translator. Sources claim that she has an elder brother who has crossed the age of 24.

In her childhood, she really did something crazy that was far from her parents and relative expectations.

Her father mentions in the Orange County Register how Reina sent and received over 14,500 text messages in a month while being a teenager.

Reina’s father wrote about this to inspire parents to establish a digital environment for their children.

In fact, there was a time came when he had to restrict Reina’s phone usage as he found her using the phone too much.

As a lucky father, he had a proud moment when Reina signed an unlimited texting contract and it was more beneficial as their phone bill was not too high.

After that, she was continuously communicating with her friends through text messages.

Reina made her television debut by appearing in the 2015 TV series Yes, Doctor…? She played a supporting role as Grace.

Her great performance in the series led her to appear in another TV series titled Bluffside Drive in 2016 where she played a role as Monica Crew.

In the same year, Reina played Gypsy in the TV series Astrid Clover. Her appearance led her to gain a lot of fame in the film industry and she directly earns a lot through it.

Later, she was contracted to play a role in the TV Movie title Laid which was released in 2017.

These are the several TV series in which Reina Hardesty has appeared. Besides these, she has appeared in more films and short movies. 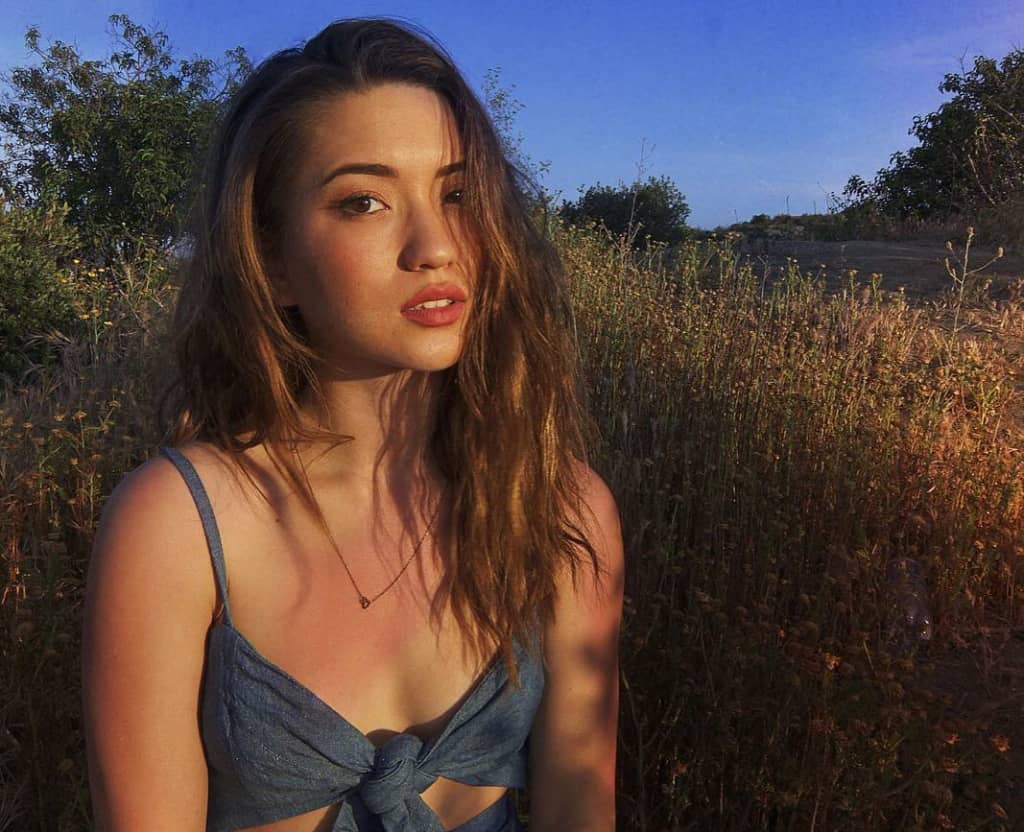 Reina Hardesty is a private person when it comes to her personal life. She doesn’t want to disclose her relationships and dating life.

However, she has been seen sometimes with William Haynes on the social media handles.

From this, some of her fans suspected him as her boyfriend. However, sources claim that they are just friends and are not dating yet.

Talking about her social media appearance, she is highly active there and holds a lot of followers on her handles.

Besides this, she has a bit lower number of followers on Twitter as she is quite inactive there. On Instagram, Reina has just more than 2.7K followers.

Reina Hardesty has earned a lot through her various appearance in films and TV series. Her net worth stands around $1 million US dollars.

As an actress, she is still earning and adding her net worth rapidly.

Besides this, she also earns through paid promotions and brand advertisements. All, Reina has allocated enough capital in a very short period of time.

And now, she is financially free and has the potential to live her life in a luxurious way.

Reina Hardesty is an inspiration for all those people who run away from efforts. Being the daughter of a simple father, she chose a difficult and zig-zag path.

But on another side, she was also confident and was doing all the things for her dream. That’s what made her such a great personality and is making more and more.

It’s her efforts and hard work. We need to learn a lesson from this young lady who is breaking all the limits of her life.

I hope you enjoyed reading the biography and story of Reina Hardesty. Let you share your opinion about her.