Courtney Rene better known as Renni Rucci is an American rapper, model, and Instagram star. She is best recognized for her hit songs “Roll In Peace” and “Everybody”.

She has worked as a model for a Columbia-based modeling agency. Rucci has even modeled for several brands and has appeared in many popular magazines.

At that time, Rucci was getting popular on Instagram through her modeling pictures and flawless dance videos. As time passed, she thought of pursuing a career in music.

Who is Renni Rucci? 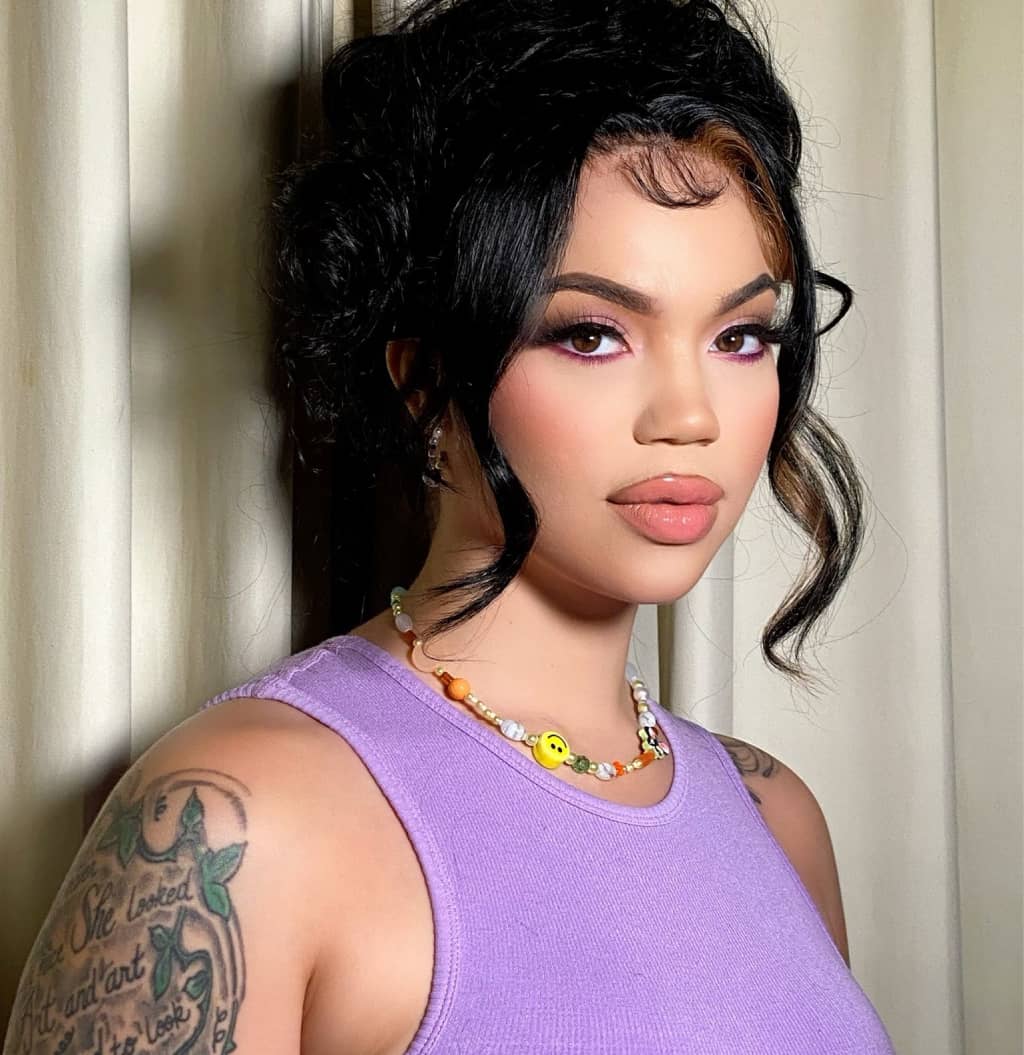 Moreover, she is also a Youtuber and has more than 284k subscribers on her ‘Renni Rucci’ YouTube channel. She has earned millions of followers across the world, though it may not look in the media.

But surely, Renni Rucci has attracted millions of people through her so attractive content.

Renni Rucci whose birth name is Courtney Rene was born on 2 October 1991 and is currently 29 years old.

Being born in early October, her zodiac sign is Libra. Likewise, she was born in Irmo, South Carolina, United States of America, and holds American citizenship.

Similarly, talking about her ethnicity and religion, she belongs to a mixed ethnic group as she has Irish and African-American descent and follows Christianity.

However, she has not disclosed much information about her family members, childhood, and parents. 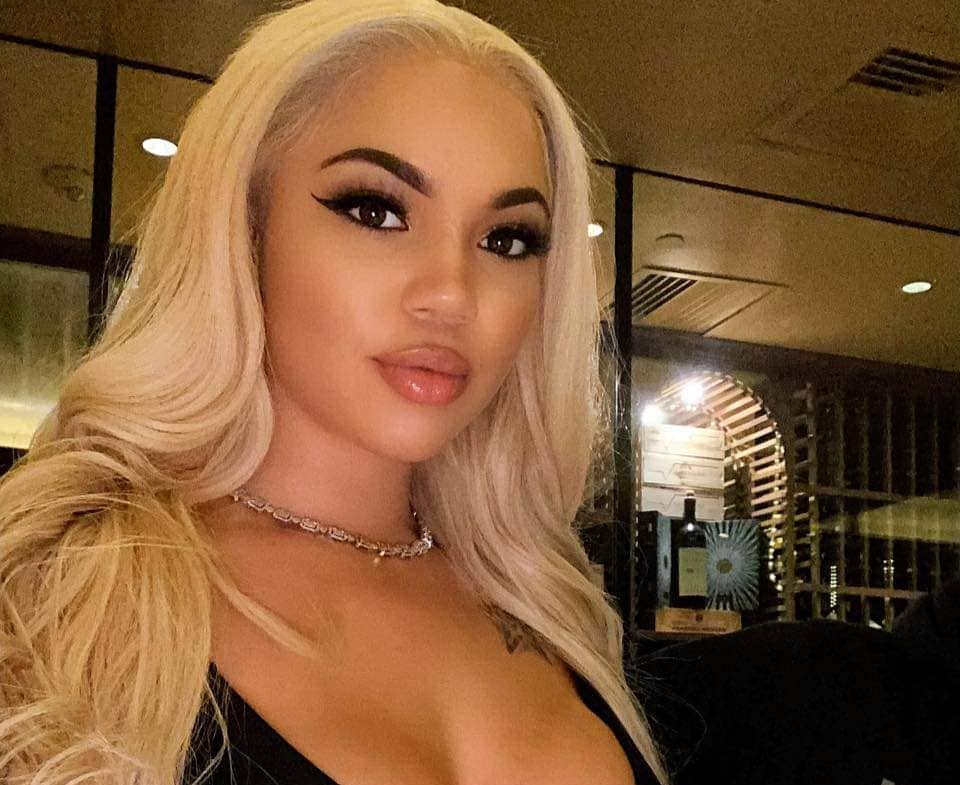 Renni started her career as an exotic dancer where she danced in a strip club. After some time, she decided to give it a try in modeling.

Rucci had an early interest in music as she grew up listening to the songs of Lil Baby, Cardi B, Lil Uzi Vert, Future, and others.

In 2017, she came up with a remix version of popular songs “Bank Account” and “Bodak Yellow”. Surprisingly, the songs became very popular and gained her wide attention.

In December 2017, she released a new single titled “Roll in Peace”.

The song became a massive hit, and received more than 2.5 million streams. In January 2018, she worked on a remix of Lil Baby’s song “Freestyle”.

The song received an overwhelming response in a short span period fact, the song was streamed more than 20 million times on different streaming platforms.

Her next big hit came in October 2018, when released a song called “Asum”. The same year, she released another song titled “Cold Hearted’ featuring Lil Yachty.

The song went on to receive 4 million streams in just 5 months. In January 2021, she dropped a new song titled “HandHands-onKnees’ featuring Kevin Gates.

Likewise, recently on March 3, 2021, she released an official video of her new single titled “Can’t Be” on her self-titled YouTube Channel.

To date, the video has generated over 1.3 million views.

Renni Rucci has never been married. She is not, however, single. Foogiano, a fellow rapper from South Carolina, is dating the artist.

It’s unclear when they began dating Foogiano, her partner is currently serving a five-year sentence in prison.

After being found guilty of various offenses, he was sentenced to five years in prison. She is the mother of two children.

As of now, Renni Rucci is living a financially stable life. She is enjoying her days along with her loving ones.

Contracts, album sales, and concerts provide her with income.

Back in 2021, the musician and celebrity has a whooping fortune of $700,000 USD. This means she has made around $300,000 USD so far this year through her different earning sources.

She is dedicated to her music profession and first appeared in the late 2010s. She’ll sign a huge recording contract shortly and make a fortune from her singing career.

These days, social media platforms can be a very powerful tool that can help people secure major opportunities. Renni is managed to gain millions of followers on Instagram.

She also has a huge fan base on YouTube and Facebook. She frequently delights her fans by sharing her modeling shots on Instagram, and they seemed eager to express their gratitude for her snaps update.

This stunning multi-talented personality stands 5 feet 3 inches tall and weighs around 63 kg (138 lbs). Likewise, she has a curvaceous body type but her body measurement detail is not yet available in the media.

Similarly, looking at her physical appearance, she has a dark skin type with black hair and a pair of captivating black eyes.

Likewise, she also has a tattoo on several parts of her body.

I hope you enjoyed reading this article and had a good time going through it. Please share your thoughts and opinions regarding this story below in the comment section.