Here is the life-changing biography of Romeo Beckham who pursued his career as a footballer and as well as a model. The young boy has just grabbed millions of hearts at such a young age.

This is no less than an inspirational lesson.

James is like one of those coming stars who will be noted on the top.

Let have a look at his life story and find out how he became that successful in his teenage.

Who is Romeo Beckham? 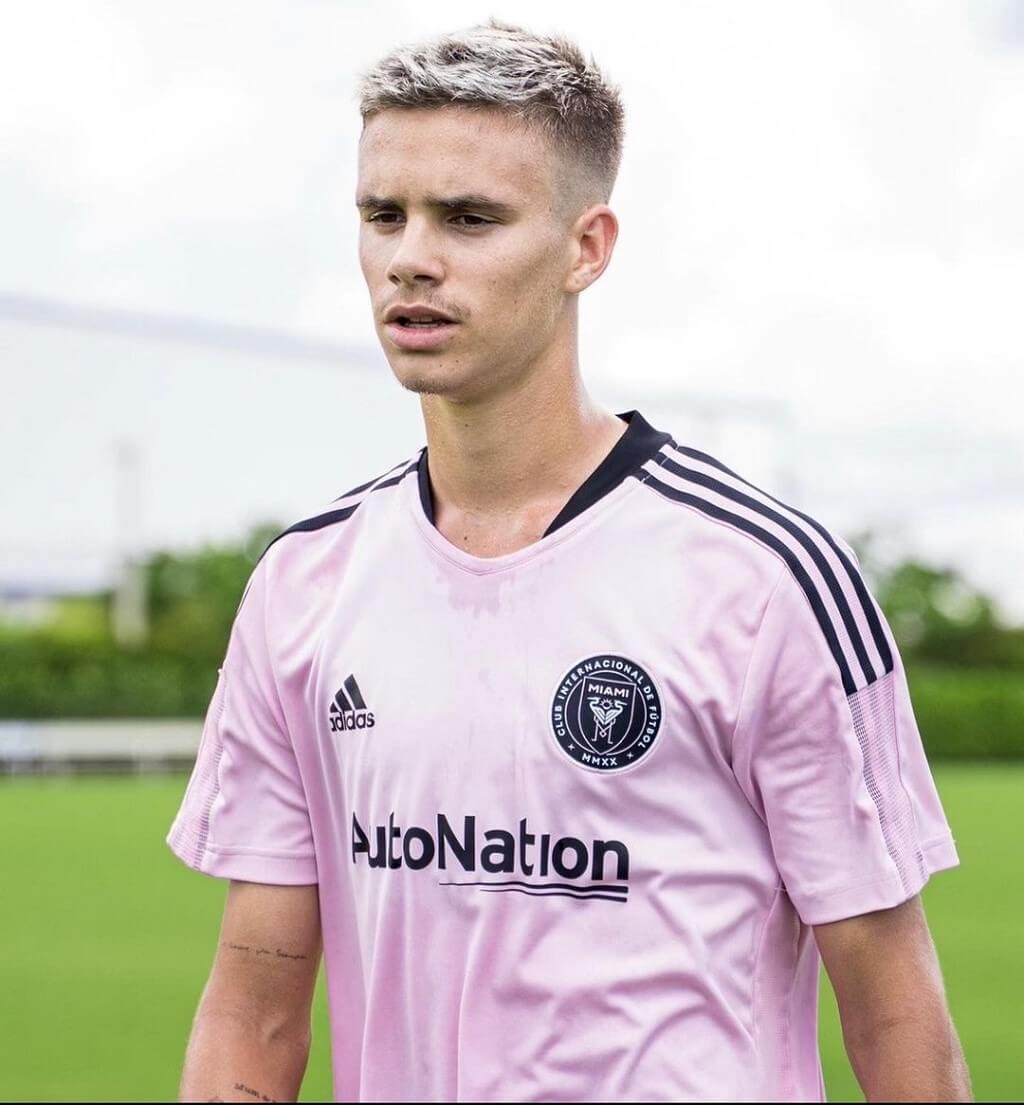 Romeo James Beckham is one of the most famous youngest players of football and alongside he is also a model as well.

He had made his name in the social media industry quickly and at a young age as well.

He is now a professional footballer who plays for the USL League One club Fort Lauderdale CF as a forward and has been very successful in his tournaments.

Romeo James Beckham, who is more commonly known as Romeo James was born on 1st September 2002 in the city of Westminster, England.

His parents were too loving and well-settled and also they are very famous and successful.

His mother was Victoria Beckham, who was a former singer and now a fashion designer, and his father was David Beckham who is a former international captain of England. 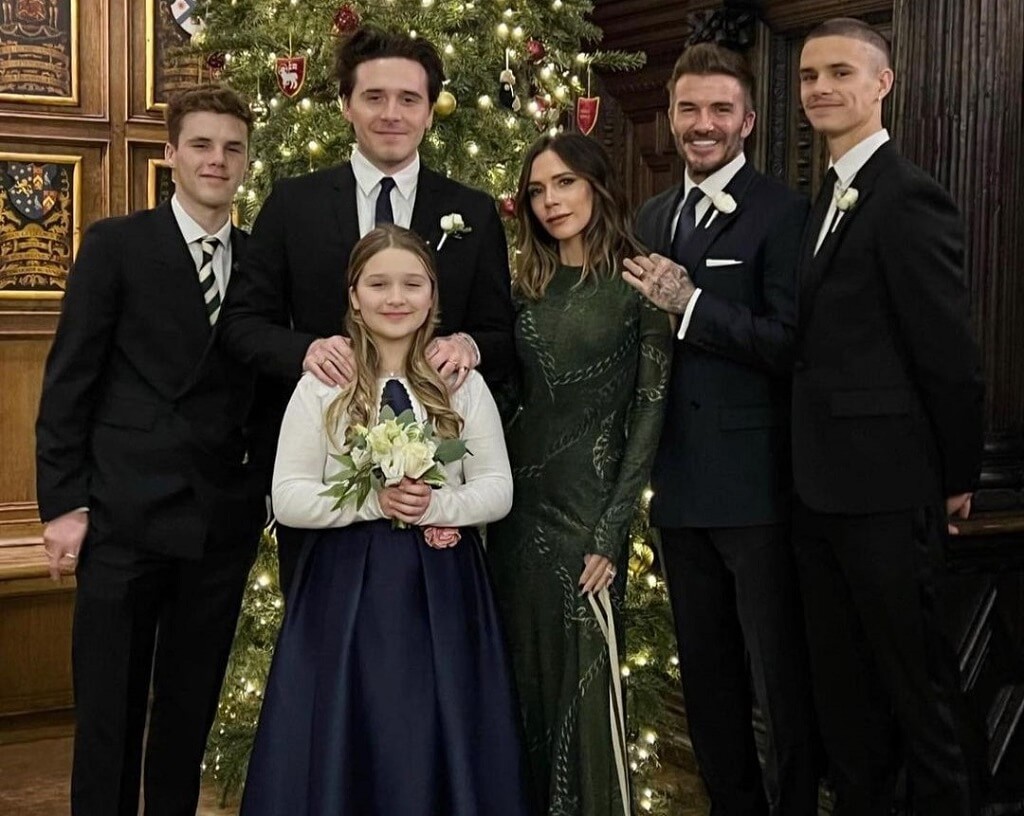 Romeo attended the Wetherby Preparatory School, which is located in London from where he later had to drop out due to unrevealed reasons, and transfer to Millfield School located in Street, Somerset.

This is where he completed his high school education and graduated.

For his university, he has not revealed anything about it so whether or not he attended university will be left as a mystery till he reveals it himself.

James Beckham made his debut in his football career in 2014 when he joined the Arsenal Academy from he got released the following year.

After that, he expressed and admitted the fact that he didn’t want to pursue a career in football which resulted in him taking tennis training alongside Andy Murray.

In 2020, Romeo made it public that he was looking forward to returning to football after 5 years of being away from it.

His father also supported him in this decision. Now in September 2021, after he turned 19 he joined the USL League One club Fort Lauderdale CF that is a reserved affiliate of his father’s Major League Soccer club Inter Miami.

On 19th September 2021 Romeo made his professional debut in a 2-2 draw against Tormenta FC.

James Beckham is currently in a relationship with the famous British model and Instagram personality Mia Regan.

Romeo and Mia Regan can often be seen together on the pictures and videos that he posts on his social media accounts.

They both met each other through some mutual friends and made their relationship public in September 2019.

After that, they made their relationship public on social media as well in May 2020 where they both were seen posting lovely and cute anniversary messages for each other. 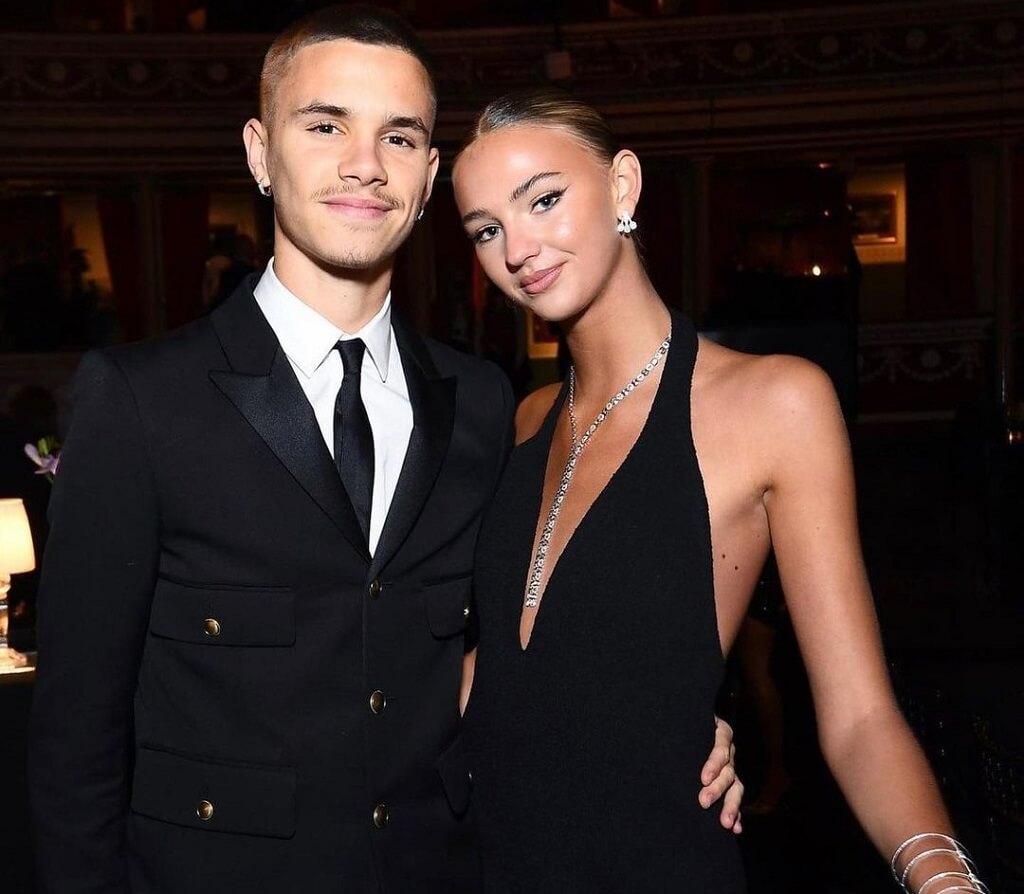 The couple made their first appearance together at the Royal Albert Hall, where Romeo sported a black military-style suit and Mia wore a black, fringed mini dress, making the pair look stunning and perfect.

Romeo loves spending time with his family and has been spending a lot of time with his parents and siblings and can be seen enjoying small family moments on the videos and pictures he posts on his social media.

The estimated net worth of Romeo James Beckham is $4 million US dollars as of 2021 according to different sources and analyses.

This estimated capital has been derived while keeping in mind his successful career.

This large sum of money comes off as of no surprise to his followers due to extraordinary success in his chosen career.

Romeo’s main sources of wealth come purely from him being a model and a footballer both professions in which he is extremely successful.

His net worth differs from time to time like everyone else and is only increasing in numbers as each passing day goes by adding more and more to his assets.

Though he is an extremely rich person he doesn’t like to showcase his wealth much and lives a moderately lavish life.

James Beckham is a very popular person on social media due to his charming boyish looks and classy personality. His followers have surpassed millions as of 2021.

He is often seen posting pics of his family and girlfriend and is very frequently active on social media. He likes fan interactions which have made people love him even more. 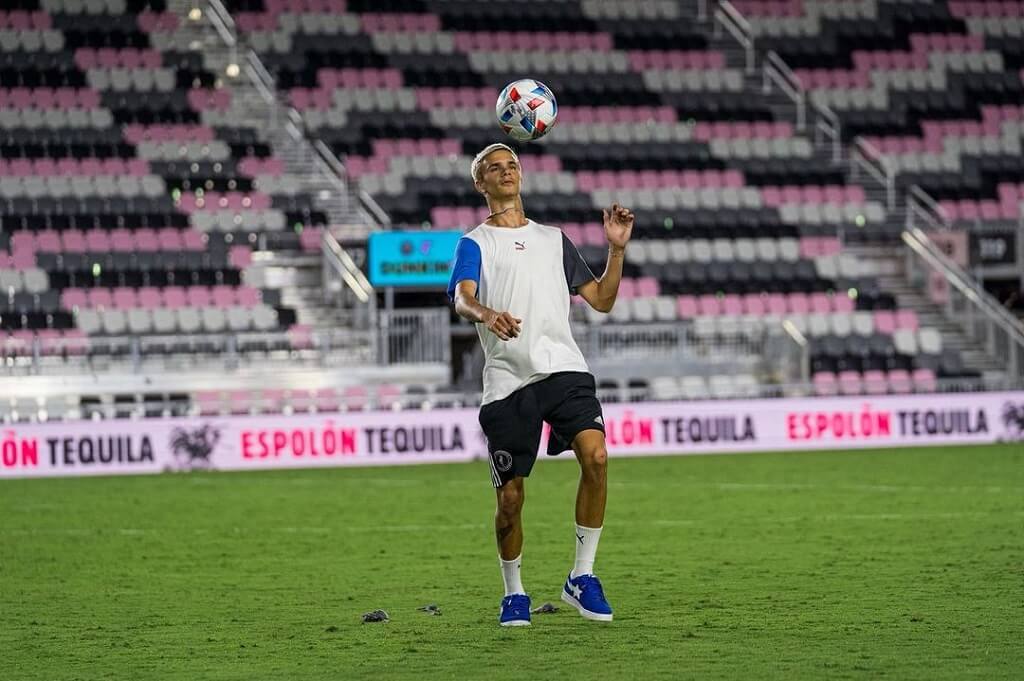 Following are his social media follower stats as of 2021:

The above follower counts are enough to represent his popularity across social media platforms. And it’s the era where the social influencers lead.

Thus, this is a very beneficial point for him as he is just starting his mature life.

I hope you loved reading the biography of James Beckham. Let us know your experience by sharing your valuable feedback.