Here is the life story of Rose Reid whom you might know because of the film Finding You in which she portrayed the role of Finley Sinclair.

But there are a lot of other things you are missing about her.

That’s why today we have brought this so informative article that will let you know everything about Rose Reid. Let’s move forward and start enjoying this reading tour.

Who is Rose Reid? 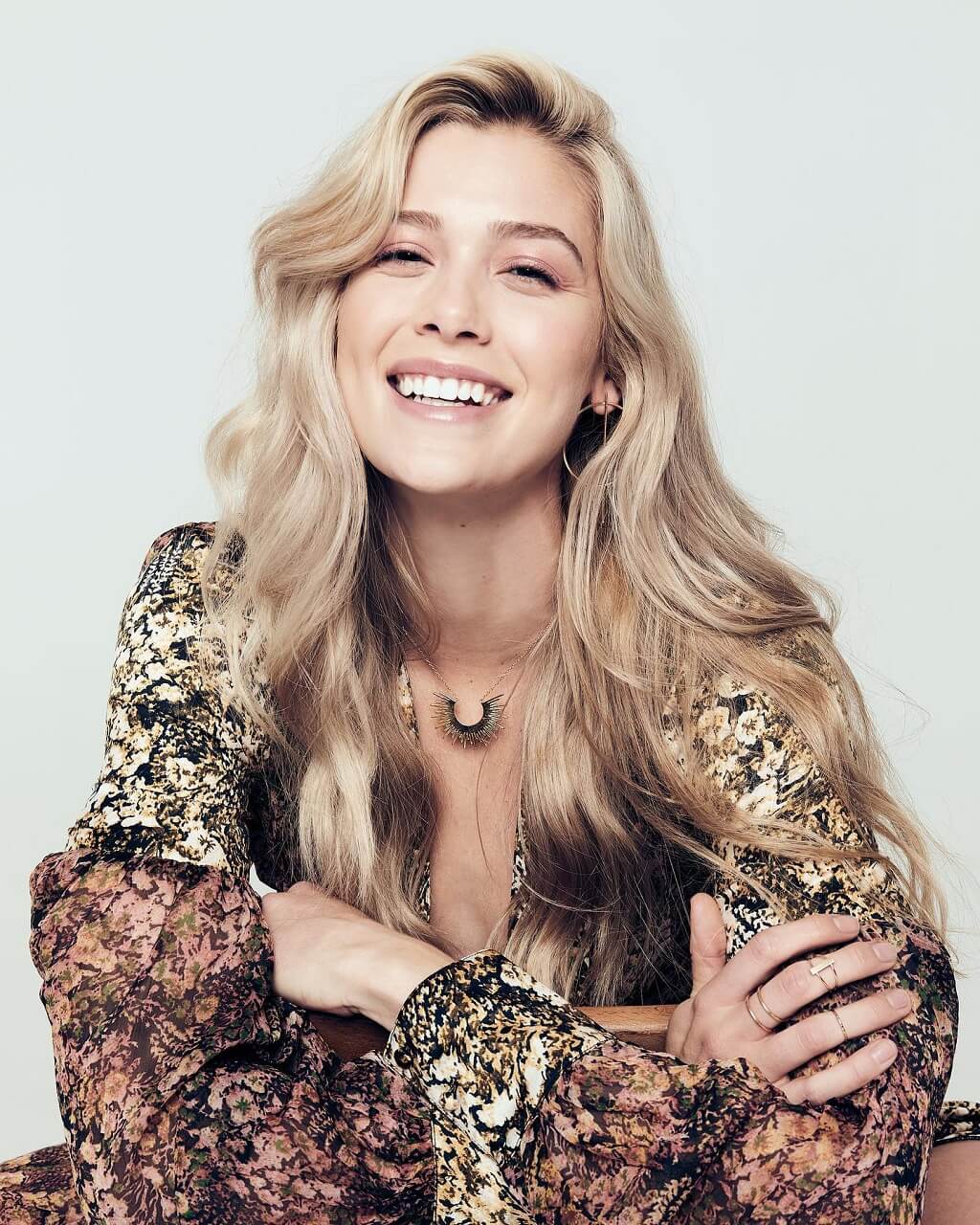 Rose Reid is a renowned American actress and film producer. She is immensely popular for her appearance in the film Finding You in 2020.

Reid gained immense popularity after the release of this film and people from all over the world showed love for her.

Reid is such an excellent woman who wrote her first short film script when she was just 14-year-old. How it will look when a 14-year-old child will come to you taking her film script.

In fact, she even worked and completed that short film after 2 years. This shows how much enthusiastic she is about films since her early days.

Rose Reid was born on 24 January 1999 in the Nashville, Tennessee, United States of America to her anonymous family.

She grew up in Nashville with her mom and dad, about whom she has never disclosed any information.

Reid developed her interest in the film industry in her teenage. When she was at 14, she wrote her first script and helped to produce the short film at 16.

From here, she was hooked. She had made things possible for her and for her upcoming challenges.

Reid was super amazing since her early days as she always focused on making her acting base enough strong. And today, all of her knowledge helping her to make amazing films. 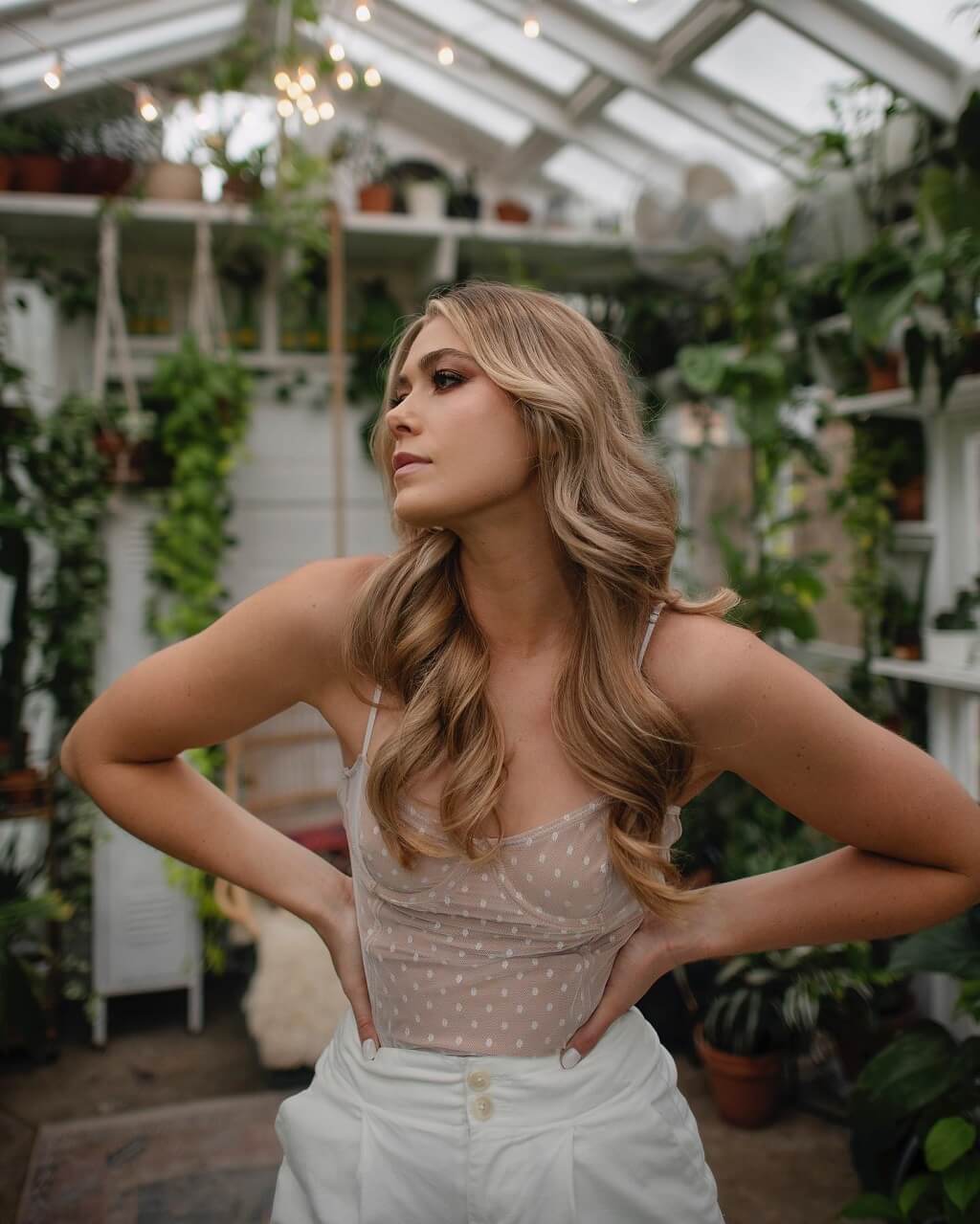 Rose Reid started her acting career in 2016 with the film I’m Not Ashamed playing the role of Kim.

After that, she made her appearance in the film Sweet Sweet Summertime in 2017, portraying the role of Victoria.

These little steps helped her to encourage and take big steps in the coming years. After having a one-year rest, she made another appearance in 2019 as Lee Grove in the film The World We Make.

After that, the time finally came in Reid’s life that she impressed millions of people with her stunning performance.

Reid got a major role in the film Finding You where she played the role of Finley Sinclair. This became one of the best and most successful films in her career.

For this film, she had to learn violin for continuously 3 months, countless hours every day. In her own statement, she said:

“I would definitely not call myself proficient, at least not to the extent that Finley is by far. I played Twinkle, Twinkle Little Star, and that was it,” she says with a laugh.

“But we spent three months, countless hours every other day with a violin coach and kind of worked our way up to being able to play the songs that you see me playing on screen.”

People loved this film as it was both entertaining and full of emotions, love and affection. It was like a theme of discovering the strength to be true to own self.

Reid is really thankful to her life for making her possible to made this film as she ultimately gained massive popularity all over the world.

Later, she appeared in a 2020 TV Movie name A Welcome Home Christmas in which she played the role of Trish Barnes.

This was her last film of 2020 and yet, she has not appeared in any released film.

Although, she has already appeared in 3 upcoming films, INCLUDING ONE tv Mini Series. The first one is Surprised by Oxford and the other one is A Thousand Tomorrows which are still in post-production.

The third film, The Futurist, in which she has appeared as Kennedy Fletcher is still in pre-production. 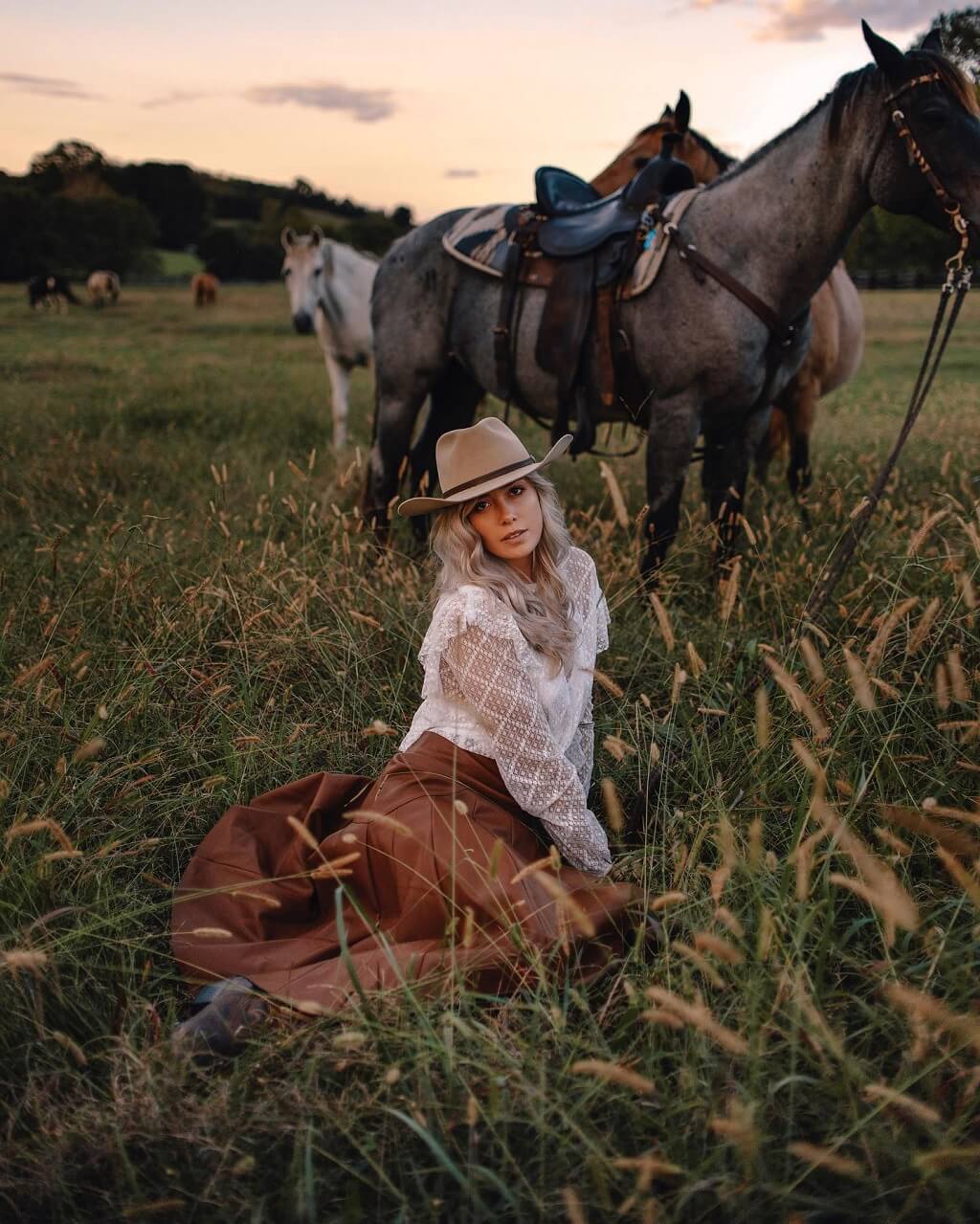 Rose Reid is currently unmarried but in a relationship with her sweetheart and boyfriend Harrison Davis. The couple is so secretive that her boyfriend has even a private Instagram handle.

Maybe Reid doesn’t want to involve him in any kind of issue, that might be criticism or a personal target.

And being a celebrity, this would be always their first choice that their loving one will be safe and fine.

The couple seems too much happy in their life and has shared their pictures on her Instagram handle.

When Reid is on leave from acting, she enjoys writing and western horseback riding.

She looks like an adventurous lady as she loves to explore new places around America and the world.

Reid has earned most of her income through her acting career. Apart from this, she is also a film producer and composer. Thereby, she would have also made quite a good amount through producing films.

Also, Reid earns through brand and product promotions as she has a large number of fans following across the world. She can even earn through endorsement deals.

As of 2022, Rose Reid estimated annual salary is $500,000 USD approximately. Although, it can fluctuate on a lot of parameters.

But overall, in the end of every year, she will have thousands of dollars in her hand from her different sources.

Rose Reid is as beautiful as a flower and as cute as a little baby. She stands around 5 feet 8 inches taller, equal to 173 cm.

Further, her weight keeps ranging between 55 kg to 60 kg, depending on her diet and other factors. The gorgeous actress is white in color and her body measurement is believed to be 34-27-36 inches.

Moreover, Reid has brown eyes and blonde hair which makes her look much more attractive than most other actresses.

This was all about this actress Rose Reid. Please share your thoughts and opinions regarding this article.