Sabrina Ferilli is a renowned Italian theater and movie actress. She is known for her notable work as she always wins the hearts of many with her marvelous performances and excellent acting prowess.

Also, she has won a special award in 2016 for civil engagement for her performance in Me, Myself and Her).

In 2013, she was the protagonist of the Oscar-winning film La grande bellezza directed by Paolo Sorrentino. 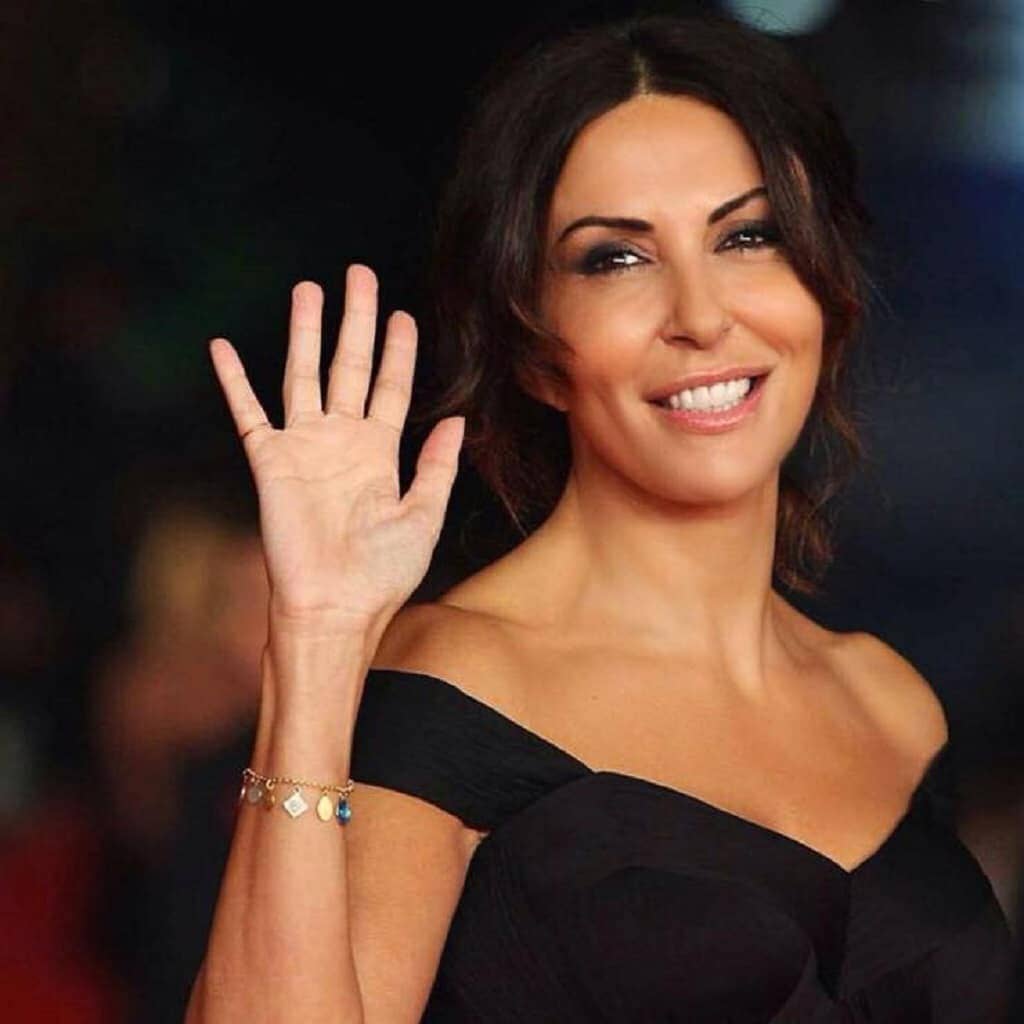 Sabrina Ferilli was born on 28 June 1964 in Rome, Italy. Her father was also from Rome and a spokesman for the Italian Communist Party in the region of Lazio and her mother, who grew up in Fiano Romano, was a housewife and native of Caserta, Southern Italy.

Ferilli’s father was the speaker of the Lazio regional council of the Italian Communist Party.

Ferilli was herself influenced by her father’s political orientation and activism, making no secret of her leftism.

Ferilli starred in several movies and TV series since the mid-1980s, as well as debuting in theater plays.

While her popularity stems in large part from her movie acting, theater always remained her real passion.

She subsequently took elocution lessons and meanwhile managed to win bit parts in films, striving not to become embroiled in the trash sexy films for which her voluptuous body made her an obvious choice.

Ferilli’s career started when she worked in the renowned “Centro Sperimentale di Cinematografia” in Rome and participated in the local drama circuit. 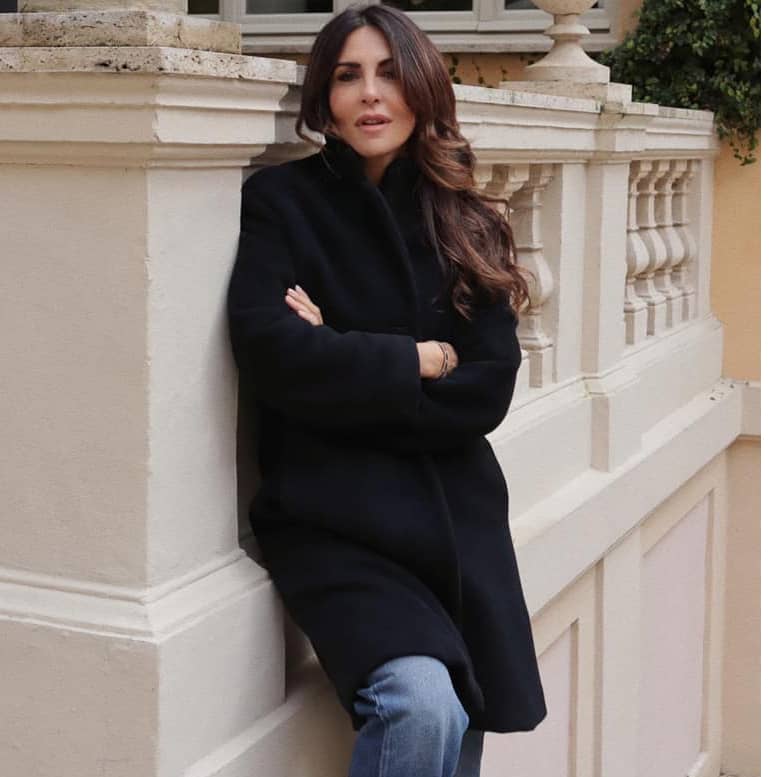 In 1990 Alessandro D’Alatri cast her in a small role for the movie Red American.

In 1993 she appeared in the comedy Anche i commercialisti hanno un’anima’ alongside Enrico Montesano and Renato Pozzetto, Il giudice ragazzino with Giulio Scarpati and in Marco Ferreri’s Diario di un vizio.

The following year she had a breakthrough role in The Beautiful Life by Paolo Virzì, which won her the Silver Ribbon for Best Actress, Best Supporting Actress.

During the following years he has been involved in the movie Ricky Tognazzi and continues to appear in good comedies, such as Ferie d’agosto always of Virzì and Return to Home Gori of Alessandro Benvenuti.

He conducted Sanremo Festival 1996 along with Pippo Baudo and Valeria Mazza. Two years later, he has co-starred in the dramatic film You Laughter and the comedy Francesco Nuti.

She later also worked in theater in some productions of Garinei and Giovannini comedies, including Rugantino and Let’s Try More, and made appearances in some television comedies.

In 2000, she modeled for a Max calendar, which has sold over 1 million copies.

On 24 June 2001, to celebrate the scudetto for A.S. Roma, she performed a dance at Circus Maximus in front of hundreds of thousands of fans.

She had a lead role in the controversial 2003 film The Water … the Fire by Luciano Emmer which debuted at the Venice Film Festival.

She defended her work in less serious films by saying, “How do you call them? Cinepanettoni? Well, then I’m happy to be associated with it because I love panettons, turrus, and pandora.”

In 2008, she appeared in Virzì’s Your Whole Life Ahead of You, once again winning the Silver Ribbon. In 2013, she was chosen as a judge in the twelfth edition of Friends of Maria De Filippi and also appeared in the subsequent season.

In the same year, she starred in Eros Puglielli’ TV series We Kiss Our Hands – Palermo New York 1958 on Canale 5, and was chosen as the opening presenter of the Roma Film Festival.

In December 2014, she debuted on the new Agon Channel with the talk show Contratto with Luca Zanforlin.

On 11 April 2015, she appeared in the fourteenth edition of “Amici di Maria De Filippi” with Francesco Renga and Loredana Bertè.

In 2015, she starred with Margherita Buy in Io e lei by Maria Sole Tognazzi, a lesbian retelling of Edouard Molinaro’s Il vizietto.

The actress said she was very happy to have participated in a movie like this: “In a bigoted country like ours “Me and Her” can be important because it is a story that is not scary, to divide.

I like to call it a homosexual story because the point of strength of this relationship is not gender, but feelings.”

Beginning 2 April 2016, she was again on the jury of the 15th edition of “Amici di Maria De Filippi” with Anna Oxa and Loredana Bertè.

Sabrina Ferilli is married. Sabrina is happily married to her husband, Flavio Cattaneo, who is a manager by profession. The duo has their marriage ceremony in Paris, France, in 2011.

Previously, she was married to Andrea Perone. Sadly her first marriage wasn’t successful like her career. They got separated due to their differences. 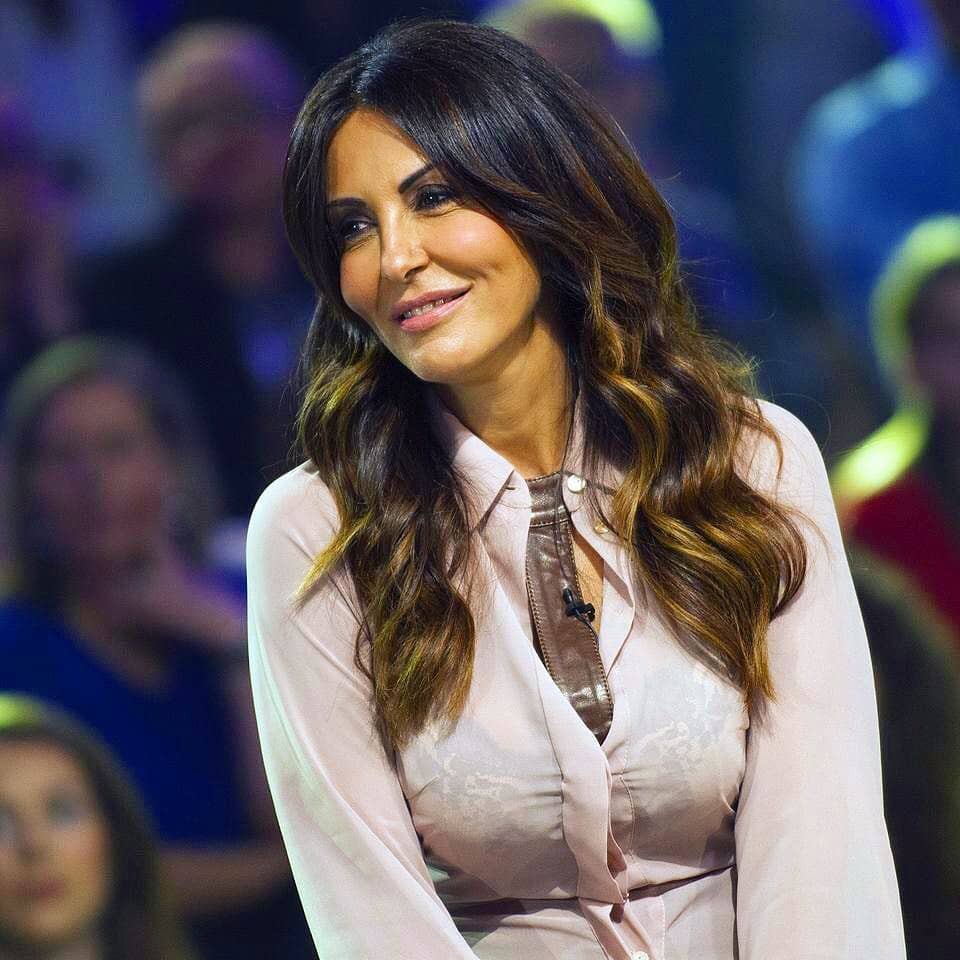 Her net worth has been growing significantly in 2020-2021

According to our analysis based on Forbes, IMDb, Wikipedia & online resources, Sabrina Ferilli’s net worth is $1.5 Million.

She has earned a lot of fame, admiration, and recognition for his incredible talent and work. The rising star of Italy has thousands of followers on social media.

She is quite popular on social media with her fans.

Sabrina Ferilli, an Italian theater and movie actress. She is named among the best Italian actors who are known for their dedication and winning performances. She has been awarded five Nastro d’Argento.

Among actors, Sabrina Ferilli ranks 3,846 out of 10,030. Before her, it was Om Puri, Vyjayanthimala Bali, Jack Albertson, Joel McHale, Ellen Schwiers, and Bridget Moynahan.