Sean Edward Hartman is a Canadian-born actor, artist, graphic designer, writer, and vocal artist. He is popularly known as the son of the late actor Phil Hartman.

Sean Edward Hartman is an extremely talented individual with a very sad back story.

Sean Edward Hartman’s family is also widely known for the unfortunate events that took place in his family in 1998.

Edwards’ mother known to be psychotic, Brynn, killed her husband and then committed suicide.

Thus he lost both his parents at an early age.

Who is Sean Edward Hartman? 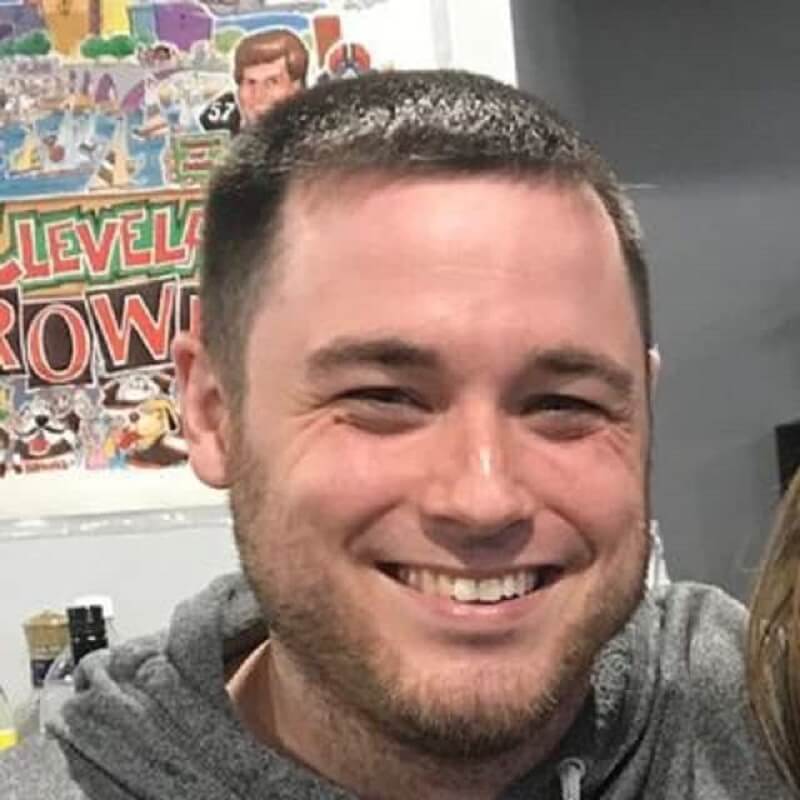 Sean Edward Hartman is an actor by profession. He is also an artist and a graphic designer.

He is also a writer and also lead singer, and vocal artist.

Though Sean Edward had a very upsetting childhood, he faced all odds alone and ultimately emerged as a successful talent both in his personal and personal life.

Sean is a Gemini by birth.

Sean Edward Hartman was born in Sunset, Vancouver, British Columbia. However, he currently lives in Oakland, California, in the United States.

His nationality is Canadian-American but he is of mixed ethnicity.

He was born to Phil Hartman( his father ) and Brynn Hartman (his mother). He is known to have only one sibling.

His father was of English, German, and Irish descent while his mother was of Brazilian, Danish, English, French, Canadian, Mexican, Portuguese, Scottish, and Spanish ancestry.

Brynn was a former model and aspiring actress born on 11th April 1958. The couple met on a blind date and dated for a while before getting married.

On 28th May 1998, Brynn shot Phil and later shot herself, leaving two young kids behind. Sean and Birgen Hartman remained under the care of their aunt, Katherine.

Sean Edward attended Edina High School for his high school studies. Later, he went on to Minneapolis College of Art and Design. 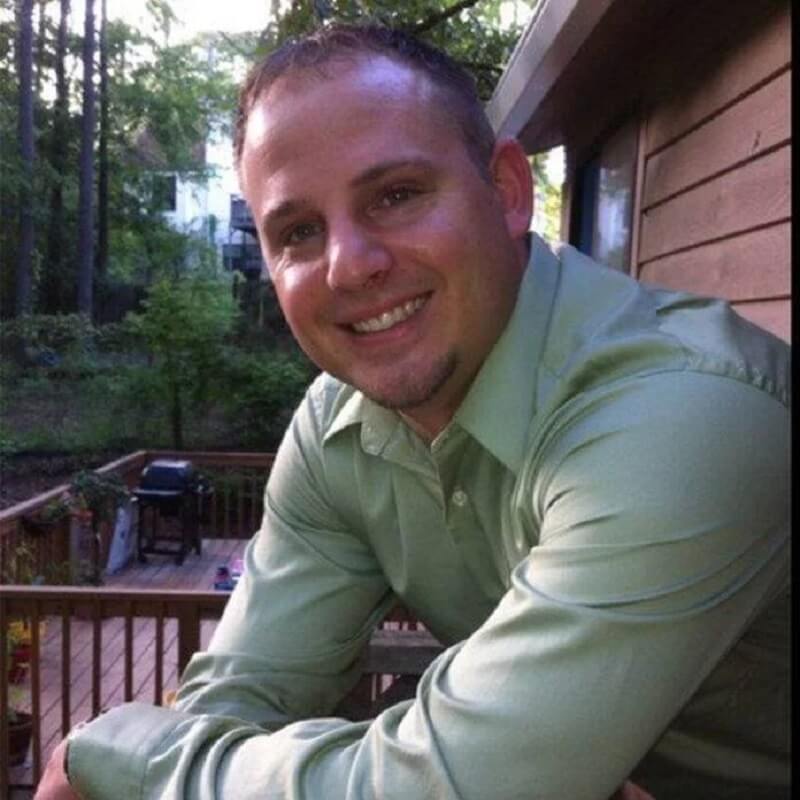 Sean Edward Hartman besides being a musician, comedy star, and actor, Phil Hartman’s son is a graphic arts designer, writer, and voice artist.

While in high school, he was a member of several music bands, such as Metamorphic Mexico.

After completing his studies, he made his interest and passion for music into a career and performed in recreational joints such as bars and restaurants.

This venture ultimately saw his audience loving him and so further ventured into this arena.

Sean is a gifted standup comedian. In 2018, he hosted Funny Mother Buckers, a weekly comedy show.

He also performed in different places in Cleveland in 2020. He is also an actor.

However, there is little information concerning his acting career in the public domain.

It is not known whether Sean Edward Hartman is married or not. He is not known to have any relationship or any affairs.

Birgen Anika Hartman, his sister, was six years old when her parents died. She tied the knot in 2018. Their wedding took place in Italy. The name of her husband is Brandon.

Sean Edward Hartman experienced one of the most shocking crime stories and a life-changing and jolting tragedy.

However, he did not let the occurrence define his future. Instead, he is living a positive life growing up on the affection he received from his aunt and uncle during his childhood years.

All the details of his personal life are off the record.

Sean Edward Hartman’s current net worth is estimated to be around $ 1.5 million as of September 2022.

He has earned wealth throughout his career and inheritance.

Sean’s parents left their children their estate, which was priced at $1.23 million at the time of their death.

Not much is given officially about his looks. However, he seems to be around 5 feet 8 inches or 172 centimeters.

Sean is on the healthier side of the weighing machine. But his official weight is not known.

He has dark brown eyes and dark brown hair. He has a sweet and beautiful voice which makes his personality quite pleasing.

So this is all you need to know about the person who overcame one of the harshest tragedies in his life.

Thank you for reading this article about the son of Phil Hartman, the famous American actor, Sean Edward Hartman.

Please feel free to share any of your thoughts and opinions or any new information that you get about this personality in the comments section below.

Next Read: Who is Johnny Carson’s Spouse Alexis Maas?