Do you enjoy watching horror films and television shows? Have you ever wondered why a group of children or gang members would have to enter a horror and an abandoned location instead of all the good places in the world?

But what to do? That’s how a great horror story starts.

Previously, we could only find horror-themed stories in movies or TV shows.

But nowadays, we can also see that in our social media forums, thanks to YouTubers like Seth Borden. Yeah, readers, this article is all about Seth.

Who is Seth Borden? 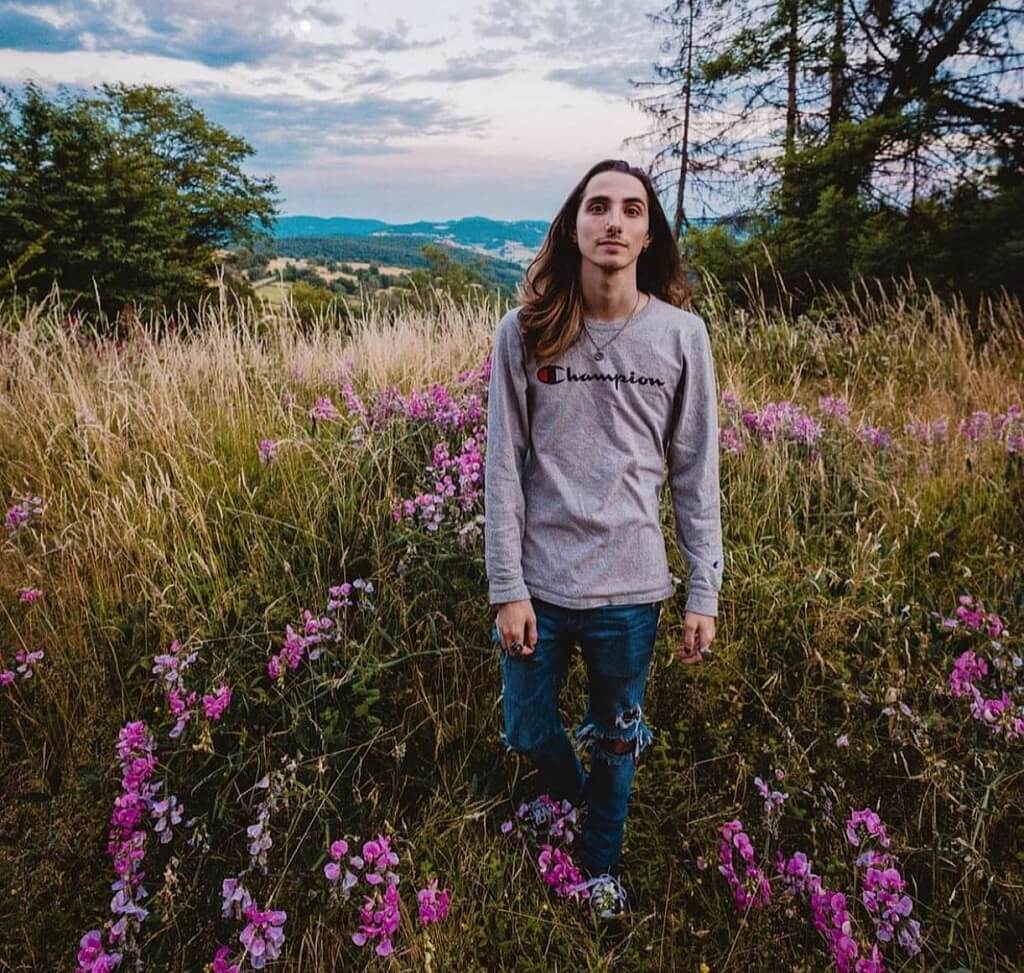 Seth Borden is a YouTube star who chose a different genre for his YouTube videos, which became popular on the internet.

His YouTube channel, “Seth Borden,” focuses on solving the mysteries of the haunted house and asylum with his paranormal equipment (yes, something everyone is scared of).

Seth Borden analyzes the haunted environment and tries to collect the evidence. He tries to solve the mystery behind the haunted house because no one wants to abandon their beloved homes. (Who else will do that? Everyone knows the current market value of the land.)

There must be a laid-back reason for the haunted house’s abandonment, and our seth discovers that reason and solves the mystery.

Presently, Seth Borden is collaborating with his fellow contemporary YouTubers, and the videos are reaching millions of views in a short period.

Seth Borden was born on March 15, 1999, in Massachusetts, United States of America. He posted a video for the Mother’s Day occasion on his YouTube channel.

In that video, he introduced his whole family to his audience, but unfortunately, he didn’t reveal the name of his parents.

Seth Borden’s parents are adorable and loving to each other, and they appear to be very young. Seth’s mother seemed to be fond of taking the photos.

He has a brother and a sister named Amanda, and Amanda has a little daughter named Sophie. Thus, Seth has a little niece, and he seems to be very close with his niece Sophie.

His family stood behind his every decision, and he added that his parents were the major inspiration for all his works.

But there are no education details about Seth Borden available anywhere on the internet; we will update this section as soon as we receive any information about his educational qualifications. 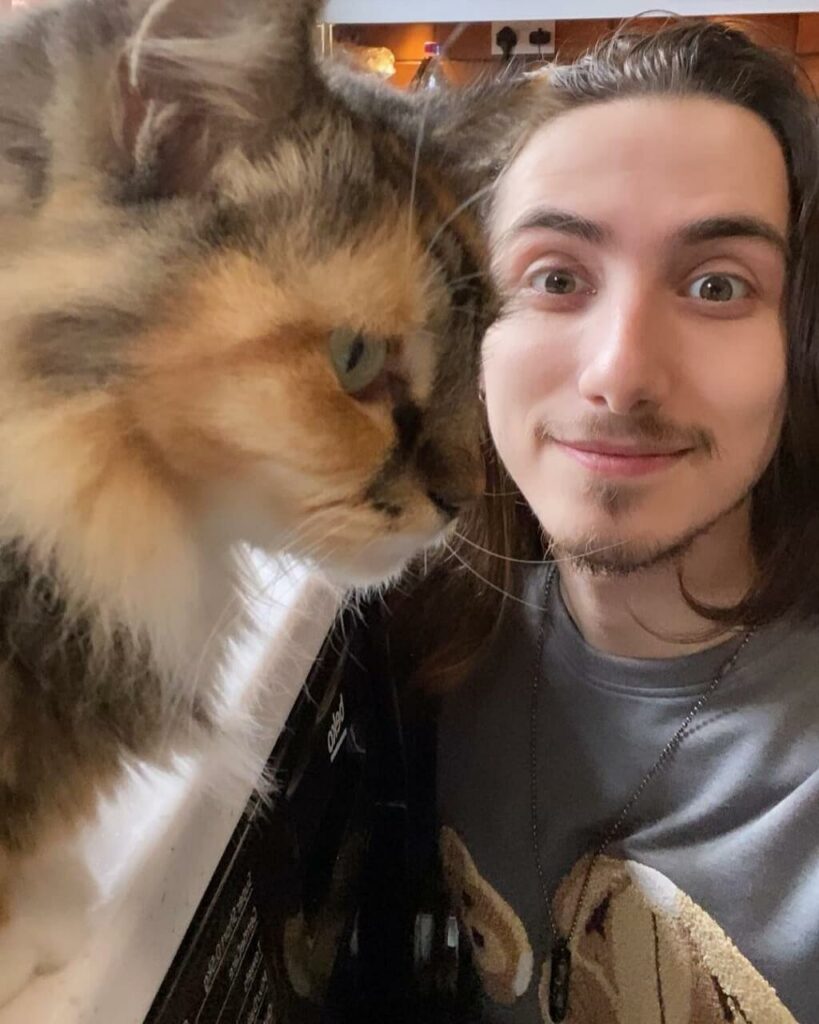 His initial YouTube journey was full of failures; he rarely got a thousand views, but he didn’t lose his confidence or willpower.

With this video, “Exploring the Cursed Family’s Haunted Mansion (2020),” he began to rise as YouTube star.

This video has around 127K views. The audience recognized his talent and continued to support him for all his future works.

Seth Borden then collaborated with the major paranormal youtubers like Josh, Sam, and Colby.

Even his collaboration videos were successful due to the haunted location he chose, his expressions, and his finding techniques. Everything seemed very professional.

Everyone has the impression that they are watching a Hollywood horror film because he bravely took over the videos in a horror-like manner, and everything appears to be so real.

The tv series is about finding horror places and getting trapped and finding out solutions through the hidden secrets and evidence. He appeared in all three series.

The series was a major hit, and Seth Borden appeared in the series for many episodes. The episodes are:

Seth Borden also appeared in the “Bonding” television series, where he played the role of a guy who is making out.

Thus, presently, his career is on a more elevated path.

Seth Borden is currently dating his lady of love. But unfortunately, we couldn’t get the name of his girlfriend. Because Seth Borden’s posts are mostly about his professional life.

He is a very good guy who wants to protect her girlfriend’s friend from unwanted rumors and controversies.

Seth is only dating her now, and there is no information about the couple’s plans to take their relationship to the next level. If any of the readers know anything about her girlfriend, please let me know. Please get in touch with us.

Seth Borden looks great in his skinny body feature. And he maintains his stylings to match his horror videos.

The hairstyle and facial features perfectly blend with the horror theme. Indeed, he dedicates his life to his profession. And Seth Borden’s height and weight measurements are not available online.

We will update his body measurements in this section without fail. Kindly accept our apologies.

Life may throw all kinds of obstacles in our path to success, but the person who jumps over them boldly and consistently wins.

Seth Borden is the perfect example of that. He achieved this level despite coming from a normal family. It’s a really appreciable one.

As this section is for our readers. We’d like to ask you a question. Tell us about the terrifying places you expect to visit in the future. Comment us!