Silje Torp is an actress and a television presenter who came into the Limelight when she started her career in the industry.

Everyone was stunned after looking at her performances. She has earned a good reputation and this is possible only because of her hard work and dedication towards her work.

For some women, Silje is their idol. And that’s why the fans had shown a keen interest in knowing her from the beginning.

Well, below mentioned is her complete biography that will be enough to describe her full story.

Who is Silje Torp? 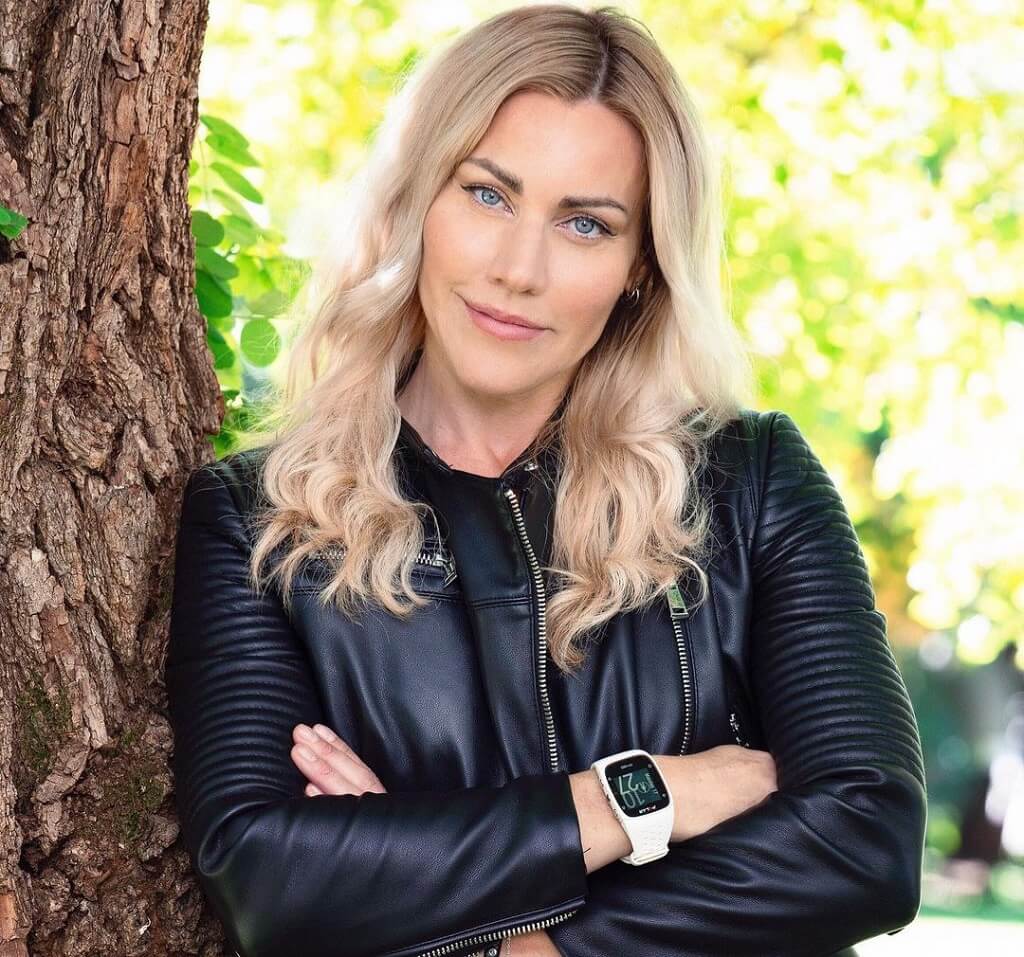 As an author, she has published a boon titled Sterk med strike (strong with elastic). Not here only, but Silje has contributed a good amount in the acting field also.

She has been featured in a few films and TV series, doing minor roles.

Further, Silje is also known for her fitness enthusiasm and has even trained many of her clients.

Due to this work, she owns a slim and fit body that directly helped her to enter the entertainment industry. Her film career began in 2004 and her TV career in 2010.

Her latest appearance is in 2021 in the TV series Robinsonekspedisjonen as a presenter.

Let’s enter into her story that begins from the beginning of her life.

Silje Torp was born on 19 October 1974 in Oslo, Norway as Silje Torp Færavaag.

There is no information disclosed regarding her family and parents’ name. It seems that Silje keeps her family information away from the public and tries her parents not to be spotted.

In Italy where she lived for three years, Silje went to an art academy in Carrara. Over there she learned to become a sculptor/stonemason.

After that, she shifted to Oslo. From 1997 to 2000, Silje joined the Norwegian National Academy of Theatre to learn movie work and also to improve her acting skills so that she could become a fabulous actor.

Right after completing the course at Oslo National Academy of the Arts in the year 2000, Silje started preparing herself to step into the entertainment industry.

She started practicing more and more to sharpen her skills.

Her first notable work was in the year 2004 when she appeared in the film Hawaii, Oslo as Milla. Next in the year 2006, Silje was seen in another film Comrade Pedersen as Anne Britt Bru.

It was her peak time when she achieved so much name and fame. 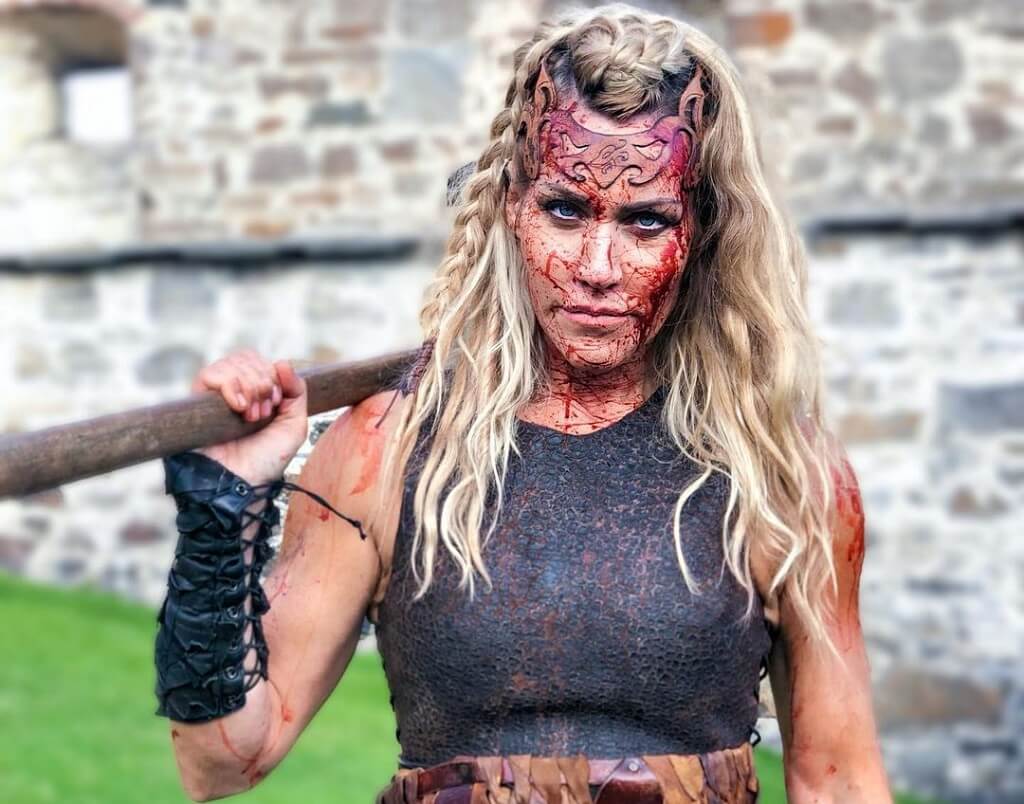 In 2009 as acted in Knerten as Carolina and in 2010, she appeared in A Somewhat Gentle Man.

After that, she mainly focused on television series. Silje continuously worked for three years from 2010 to 2013 for a television show Dag, she appeared as Marianne Refsnes.

The next she was assigned for another television series Lilyhammer as Mette Hansen. It was a short work, Silje appreciate only four episodes in this show.

Next, she was assigned for long-term work from 2016 to 2020, again she was telecasted in another show Norsemen, her character was Frøya. Right now in 2021, Silje acted in Robinsonekspedisjonen for fifteen episodes.

Silje is a multi-talented woman that gives inspiration to her audience. She believes in being a hard worker as well as a smart doer.

She is an adventurous person too as she has been seen exploring new places a lot.

Talking about her marital status, sources claim that she is still unmarried and has not shown any interest in being engaged with someone.

Even she has never looked in any sort of relationship with anyone. Although, these are source-based and also as per her appearance.

As mentioned above, Silje is very secretive and tries to keep her private life away from the spotlight.

Thus, for now, we can say that she is unmarried and even a bachelorette. She could be seen on her social media handles, enjoying her life without any partner.

Silje’s approximate net worth is around dollar $2 million USD. She has earned this huge amount with her profession as an actress, author, and fitness trainer.

However, it clearly looks that Silje has mostly made her net worth with the help of films and TV series.

Whatever it is, the thing matter is her financial status, which is enough strong for her. She holds a high potential of living a luxurious life even in her bad times. Thus, she is financially stable and the leader of her own life.

Silje Torp is a great inspiring personality. From the beginning, she decided to dedicate herself to acting so she decided to move to an acting school where she could learn all the tricks to become more perfect in acting.

She only performs in selected shows that she found comfortable and suits her personality.

Silje is working hard and still, she is giving her best in the industry.

Next Read: Who is Polish actress Anna Maria Sieklucka?

We hope that you might have connected to the Good Vibes of Silje.