Millions of people have embraced social media in the twenty-first century as a source of revenue as well as fun. For people who enjoy creating material, YouTube has been a terrific platform.

Sir Cruse has adopted social media in a constructive way to establish himself as an expert in wave hairstyle.

And, he has become very successful as a Youtuber with millions of followers. Let us look into his life today.

Who is Sir Cruse? 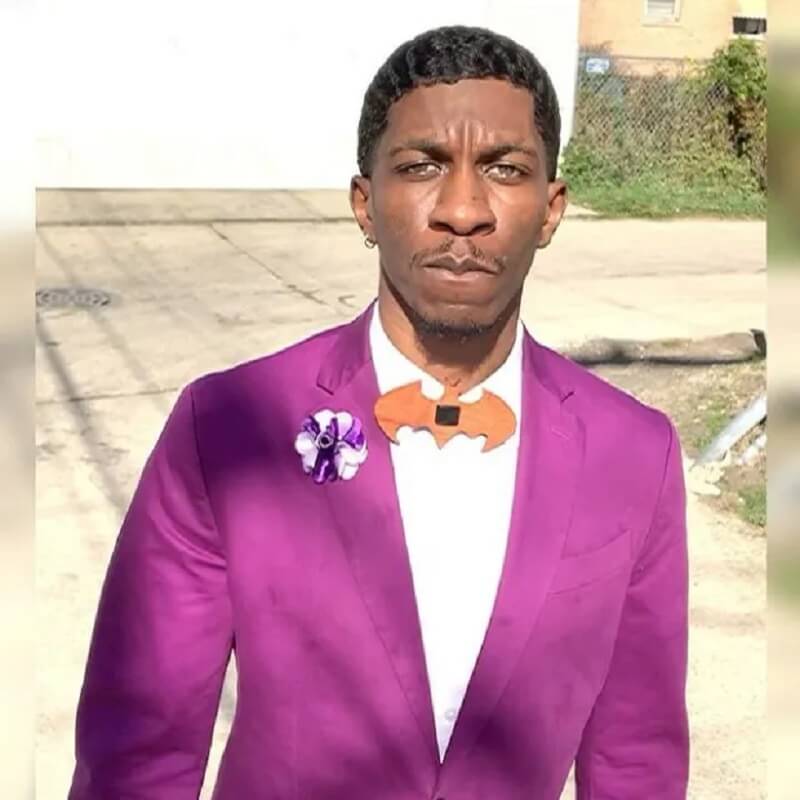 On his YouTube channel, he is well-recognized for creating reaction films and tutorials for 360-degree hairstyles.

His YouTube channel now has more than a million subscribers.

He rose to stardom as a YouTube artist with his 360 waves hair lessons and reaction videos after being born William Cruse Jr.

His videos have been watched more than 37 million times. He has been known for his waves, his braids and his twisted hairstyles.

Born on 9 November 1991, Sir Cruse’s age is 30 Years Old as of 2022. He was born and raised in a well-settled Christian family from Chicago, Illinois, United States.

He holds an American by nationality and has his belief in the Christian religion. He was born to Valerie and William Sr. and raised alongside his younger brother Terrance.

At a nearby high school in Chicago, Illinois, he finished his elementary education. Following that, he enrolled at DeVry University in Illinois, where he eventually earned his degree in computer engineering.

Since he was young, he has participated in sports and other extracurricular activities. He started his YouTube account when he was quite young because he had always wanted to be famous. 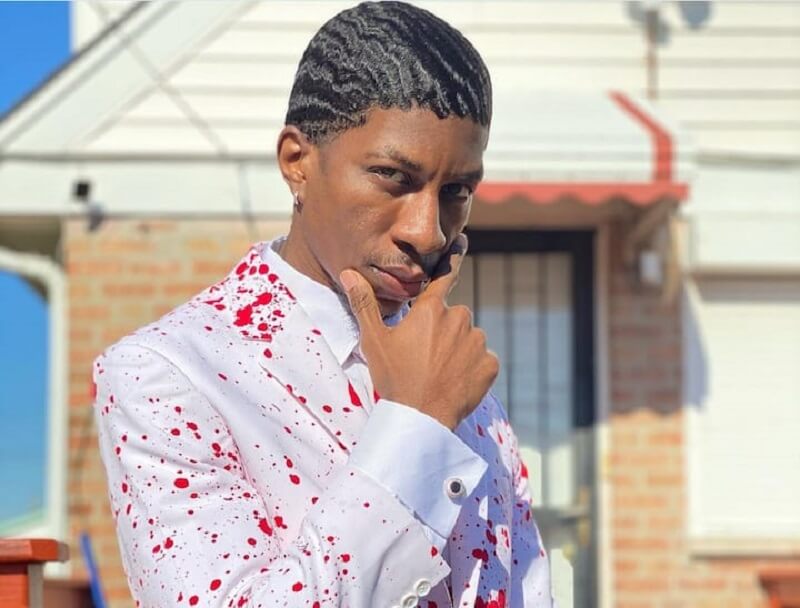 In 2009, Sir Cruse started releasing videos, the majority of which featured him acting silly and flexing his biceps.

Three years later, he made the decision to concentrate on something else—his wavy hair. His career officially began when he began publishing different videos.

Some of his initial videos were, How to Brush 360 Waves Guide and Wave Products and Haircutting Tools, among others.

When he was between the ages of seven and eight, William Jr. had an interest in getting wavy hair. To achieve 360-degree waves, he combed and brushed his hair as frequently as he could.

To achieve 360-degree waves, he combed and brushed his hair as frequently as he could. He had developed thick curls on the top and sides of his head by the time of his graduation.

Between 2008 and 2009, he developed a keen interest in creating a distinctive curly look. Facebook served as his main source of creative inspiration throughout this time.

He bought the majority of his goods from other shops that provided comparable instructions.

Over time, the number of subscribers increased. Later, he began promoting wild hairstyles. The ripple-like hairdo became popular among both men and women as a result.

He has also worked with well-known YouTuber 360Jeezy, who has appeared in the majority of his videos.

He started to upload YouTube tutorials hoping to become the best 360wave stylist.

So far, some of his most watched videos are:

He has two siblings as well. Terrance Cruse is the name of his younger brother.

The marital status of Sir Cruse is single. Since 2019, he has been dating well-known YouTuber Jazzy Glimmer.

Sir Cruse girlfriend is a fellow YouTuber. Jazzy first saw Cruse on Instagram live and YouTube before gaining interest in him.

Later, he hired her to become a moderator on one of his social media accounts. The duo started dating in early 2019.

Jazzy describes the YouTuber as funny, gentle, sensitive and loving as opposed to the character and personality he displays in his videos.

On the social media platform, he has not provided any precise details about his prior relationships.

He likes to read and write poems. He recently converted to veganism and loves animals.

He frequently responded to humorous hair films recorded at barbershops.

As a result, he has gained both fame and wealth.

Next Read: Who is YouTuber JiDion?