Producer of American movies Steve Greener. For his work in the criminal drama sports series “Above the Rim,” Steve Greener is well-known.

He is also well-known for being the spouse of Tamron Hall, a well-known broadcast journalist, and television host.

Who is Steve Greener? 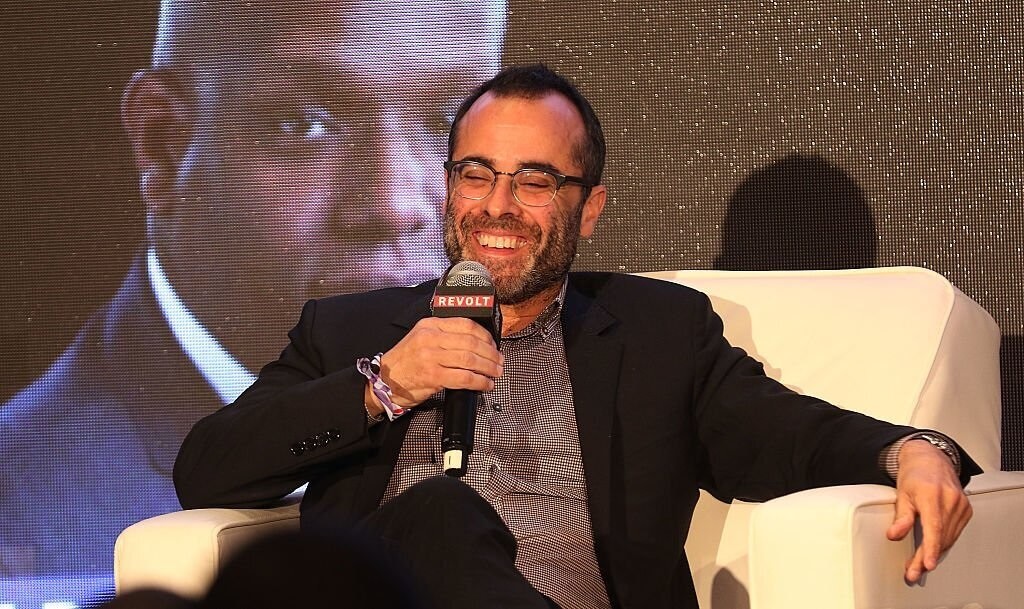 American music executive, film producer, and entrepreneur Steven Greener has at least three decades of experience in the entertainment world.

He is well-known for being Tamron Hall’s husband, an American TV personality and journalist.

Steven Greener is an American citizen despite though he is of Irish descent. 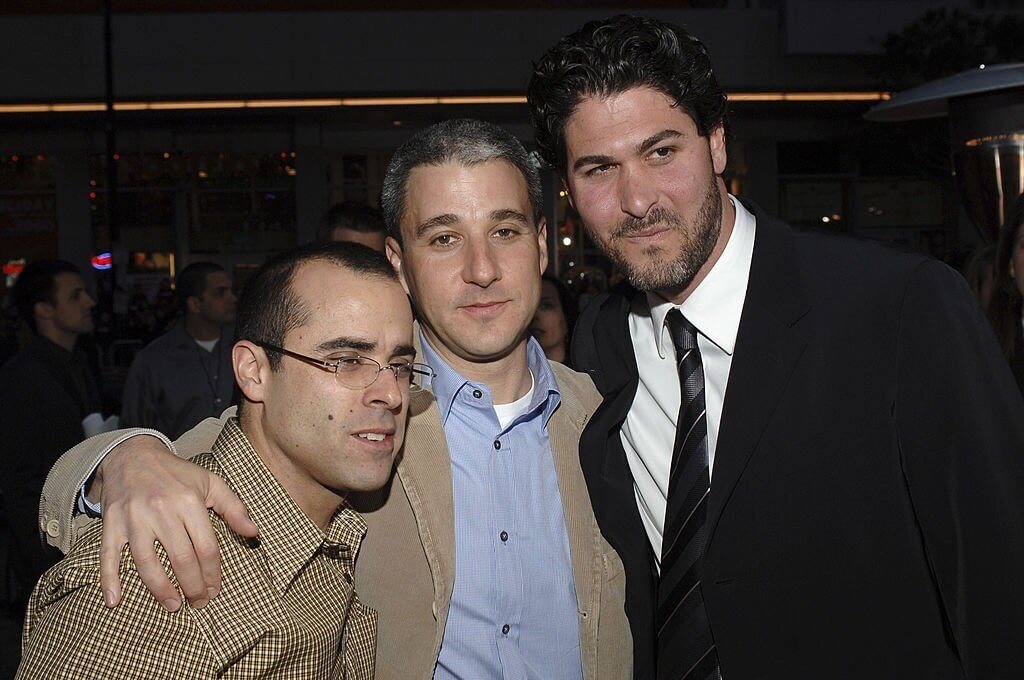 Greener attended the State University of New York College at Oneonta, where he graduated in 1989. Steven joined Elephant Walk Entertainment in 1993 to help with the production of movies like House Party I and II.

Steven moved to another stable and collaborated with Benny Medina to oversee Will Smith’s role in The Fresh Prince of Bel-Air and the production.

He co-produced the feature film ‘Above the Rim for New Line Cinema’ while at Medina and Pollack.

Steven served as a production assistant on the 1996 movies Miracle Beach and Sketch Artist prior to taking on the role of executive producer.

When Union Entertainment was first established in 1997, the creation and production of The Bernie Mac Show, a multi-award-winning program, was the company’s first significant achievement.

Greener created the 104 episodes of the program there during the course of its six-year run.

He stayed on as a producer for Union Entertainment when 3 Arts Entertainment bought it. He made movies for corporation like MR. 3000 and Guess Who.

He joined Handprint Entertainment in 2006. Bernie Mac, Mariah Carey, Usher, Chris Rock, and Jennifer Lopez were among the artists managed by the company.

In order to create movies for the urban market, he founded the production business 5 Boroughs Entertainment. The firm made several movies, including the Soul Men starring Samuel L. Jackson.

Women Thou Art Loosed: On the Seventh Day, written by T.D. Jakes, was also presented by Greener in 2012.

In 2013, he worked with Bunim/Murray Productions to develop a few movies. Additionally, he worked as a consultant for Codeblack Films, a Lionsgate company, where he handled the purchase of various television and web productions, such as Kevin Hart’s Let Me Explain and Joan Rivers’ Why We Laugh 2.

He presently works as a partner at Primary Wave Entertainment, where he is responsible for the music talent management of a number of artists, including Kesha Cole, Fantasia, Melissa Etheridge, Cypress Hill, and Cee Lo Green.

On September 16, 2020, Tamron Hall, a TV host with a self-titled show, will be 50. She rose to fame after Andrew Gillum, a former candidate for governor of Florida, revealed his sexual orientation to her during an interview.

Steven’s wife is the television presenter Tamron Hall. Tamron Hall and Steven Greener were longtime friends before they started dating.

Tamron said that they had been friends for about four years prior to beginning to date.

It turns out that a shy Greener had been acting in a way that suggested he liked Tamaron, but Tamaron had thought he was just being nice.

Hall announced on social media at the beginning of March 2019 that she and Greener had married and were expecting their first child.

On April 24, 2019, Tamron Hall and Steven Greener welcomed their baby, Moses. Moses is the first child of Hall and her spouse. IVF was also used to conceive Moses.

Greener’s estimated net worth is $2.5 million as of the year 2022. His profession as a producer generates the major share of his income.

Next Read: Who is Larry the Cable Guy’s wife Cara Whitney?