“As you start to walk on the way, the way appears.” said the great poet Rumi. This quote is a truth in itself.

Steve Lacy is living proof. He had no idea how he was going to fulfill his goal. However, he kept going and now he is living his dream life.

Steve Lacy is a famous guitarist, singer, and songwriter. From an early age, Lacy used his iPhone to create beats for his music.

When he first met Jameel Bruner and other band members of The Internet, he became more serious about music production.

In 2013, he co-produced eight tracks for The Internet’s third studio album, Ego Death.

In this article, we are going to read about the life story of Steve Lacy including his career and much more.

Who is Steve Lacy? 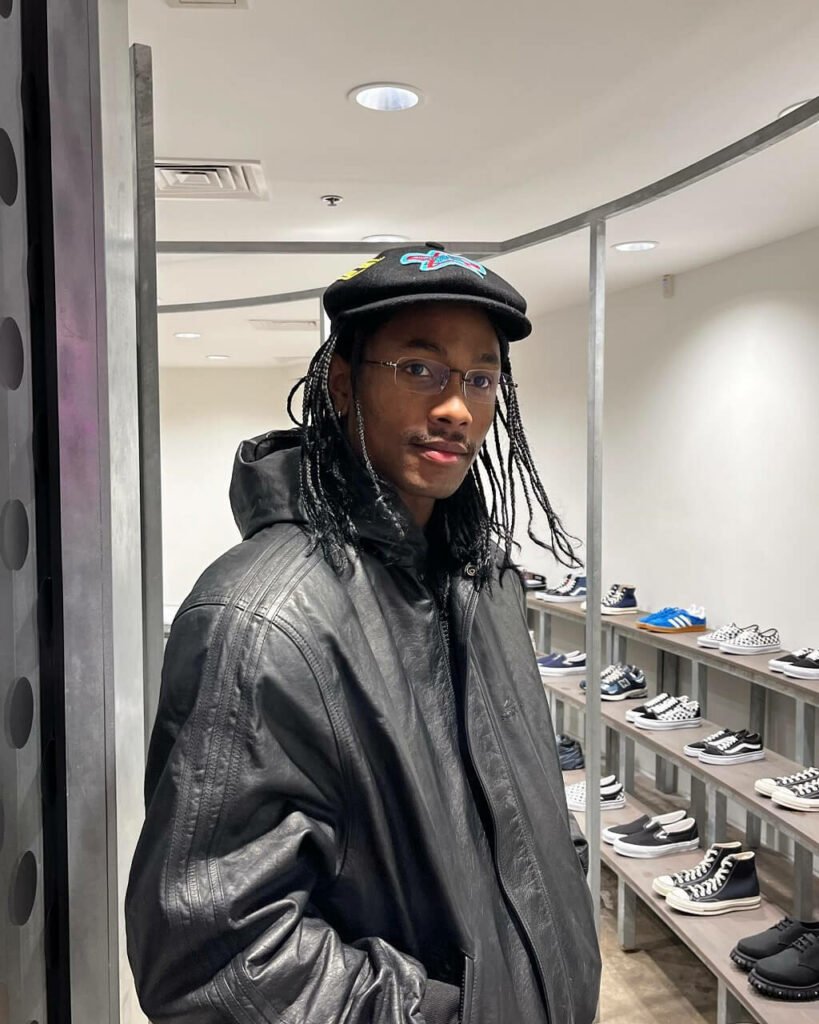 He became well-known for being the guitarist for the Internet, an alternative R&B group.

His self-produced debut EP, titled Steve Lacy’s Demo, was made available in 2017.

After that, Lacy collaborated with Kendrick Lamar on the song “Pride” and was featured with Frank Ocean on Tyler, the Creator’s song “911 / Mr. Lonely.”

Steve Lacy was born on 23 May 1998 and is 24 years of age as of 2022. He was born in Compton, California, United States, and holds American nationality.

Talking about his parents, his father was a Filipino and his mother is an African American. His mother raised him as his father was generally absent from his life and typically only came to visit on special occasions.

Unfortunately, his father passed away when Lacy was 10 years old.

Lacy went to Washington Preparatory High School before transferring to a private school.

Lacy’s mother raised him and his sister in a safe environment to protect them from the circumstances in his city at the time, Lacy claimed. 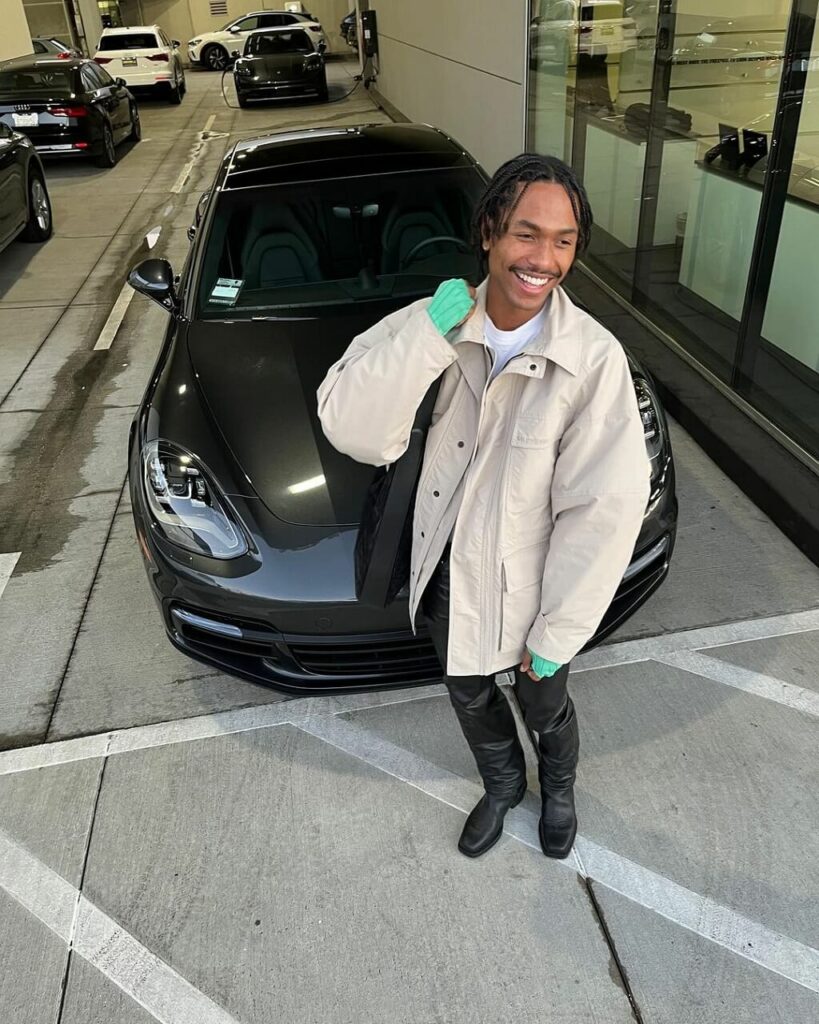 When Lacy was seven years old, she initially became interested in the guitar through the video game Guitar Hero, but she quickly developed a desire to learn how to play an actual guitar.

While playing in the high school jazz band, he used the Internet to find his future bandmate, Jameel Bruner.

Lacy used an iRig guitar plug-in to create and perform his first tunes on his iPhone.

He started as a producer on Ego Death, the Internet’s third studio album, in 2013.

Ego Death was nominated for Best Urban Contemporary Album at the 58th Annual Grammy Awards after contributing to the production of eight tracks.

The majority of the songs on Steve Lacy’s Demo, which was released on February 17, 2017, were written by the musician on his iPhone.

He also produced the guitar and bass arrangements and sang into the device’s built-in microphone.

In Ableton Live, he also programmed the drum patterns. He also contributed to the writing and production of Ravyn Lenae’s EP Crush, which was later made available in February 2018.

In 2018, rapper YG disclosed that Lacy had worked with him as a producer and had started using equipment other than his phone to create music.

Lacy was listed as having produced two songs on Solange’s album When I Get Home in March 2019. He also appears in the video for the Vampire Weekend song “Sunflower” that same month.

The Spotify version, which lasts 4:58 minutes as opposed to the 2:30 minutes of the video, is roughly half as long as the one presented on YouTube.

Gemini Rights, his second studio album, was released on July 15, 2022.

Steve Lacy is bisexual. He has never revealed anything surrounding his personal life.

Steve Lacy estimated net worth is $35 million approximately as of 2022. He majorly earns through Spotify, Apple Music, royalties, and much more.

The musician also earns through several huge brand collaborations. He has a luxurious lifestyle.

Also Read: Who is G Eazy?

Steve Lacy has an agreeable personality. He has a dark complexion with a warm skin undertone. The singer and songwriter have got several tattoos on his body and take pride in them.

Thank you for reading this article about Steve Lacy. Please share your valuable insights in the below comment section down.

We hope to see you soon again. Until we meet share your light with the world.