Tanya is famously known for Mimesis (2006). She is also known for her appearance on Little Women: Atlanta. She replaced former cast members Emily Fernandez and Brianna Lyn in Season 3.

Tanya is also an herbalist. She founded the health and wellness company Life Body Naturals.

Scott has been a guest on The Rickey Smiley Morning Show (advertised as the #1 Hip-Hop morning show) which is co-hosted by her Little Women: Atlanta cast member Shirlene “Ms.Juicy” Pearson. 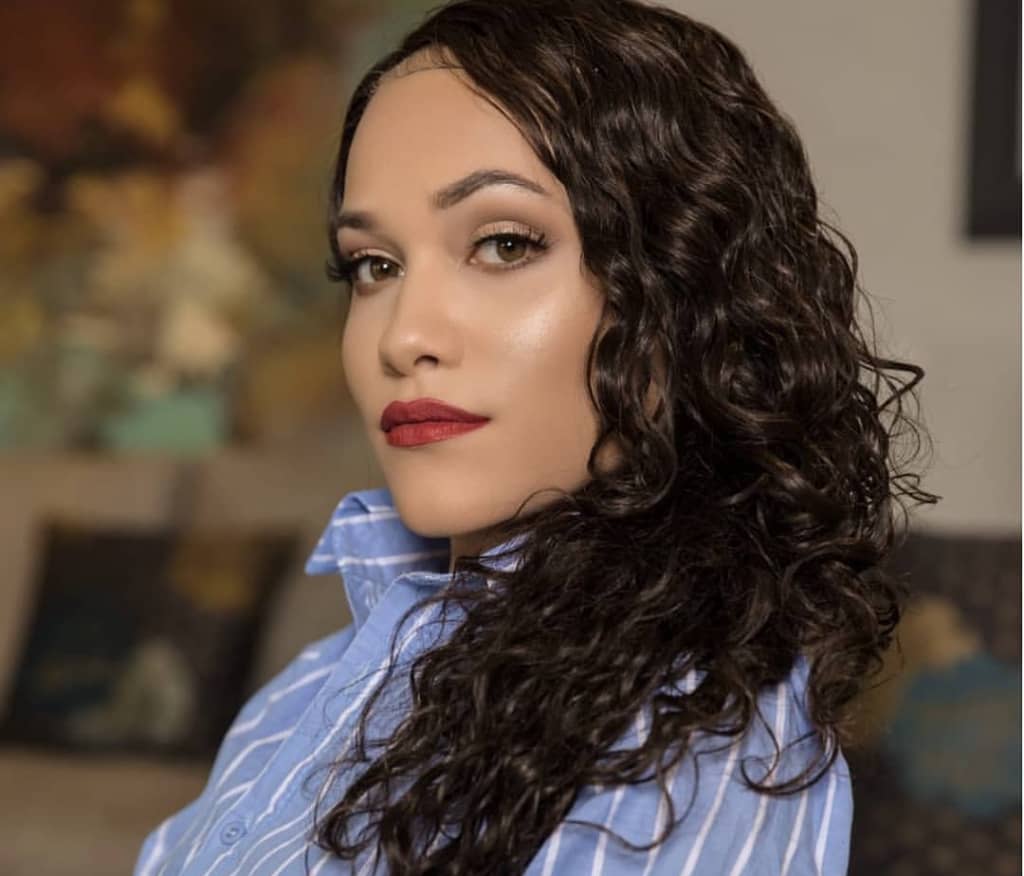 Who is Tanya Scott?

Tanya Scott is a famous American actress and reality star famously known for Mimesis (2006). She is also known for Little Women: Atlanta.

She was a main cast member on Little Women: Atlanta. She was a guest star on two episodes of Season 2 and joined the cast on Season 3.

She did not return for Season 5 but will be a guest on Season 6. Despite her dwarfism and exotic history, Tanya was loved and admired by the show’s viewers and provided substantial fame in a short time.

Tanya Scott was born on June 13, 1993. The type of dwarfism that Tanya has is Pseudoachondroplasia. Before she was on Little Women: Atlanta, Scott lived in Virginia Beach, Virginia.

She was an exotic dancer before she became pregnant with her first child.

When she found out that her son Jaidan is a little person, she wanted to help him maintain his health, so she became an herbalist and started her health and wellness company called, “Life Body Naturals”.

One of the reasons why Tanya moved to Atlanta was to expand her business.

Tanya has been a guest on The Rickey Smiley Morning Show, a syndicated radio show that was co-hosted by her former fellow Little Women: Atlanta cast member Shirlene “Ms.Juicy” King Pearson.

Before being on Little Women: Atlanta, Tanya was already friends with fellow cast member Monie Cachette. Tanya has three children: Jaidan (8), and Luna (6), and Tahirih (4). All three of Tanya’s children have Pseudoachondroplasia.

In July 2017, Scott released an ebook titled, “Bridging the Gap”. Tanya dated Devon Neal, who is the father of her daughter, Luna. The two probably first started dating in 2014 (at least) but broke up at one point.

The two rekindled their relationship in 2017 but broke up again.

Before Devon was on the show, he lived in Maryland, and Tanya would send both of her kids to stay with him for weeks at a time since they had a loose custody agreement.

Later on, in Tanya’s third pregnancy, Devon agreed to move to Atlanta so that Tanya’s kids wouldn’t have to travel back and forth from Atlanta to Maryland.

Neal also moved in with Tanya to help take care of her kids.

Tanya has a YouTube channel by the name of “Your Favorite Herbalist”, where she shares more footage of her life and info about natural healing techniques and herbs.

In 2018, she released another ebook titled, “The Mama Travel Guide”. Scott had a role on a show called “You’re My Boyfriend” on the streaming service called Zeus. 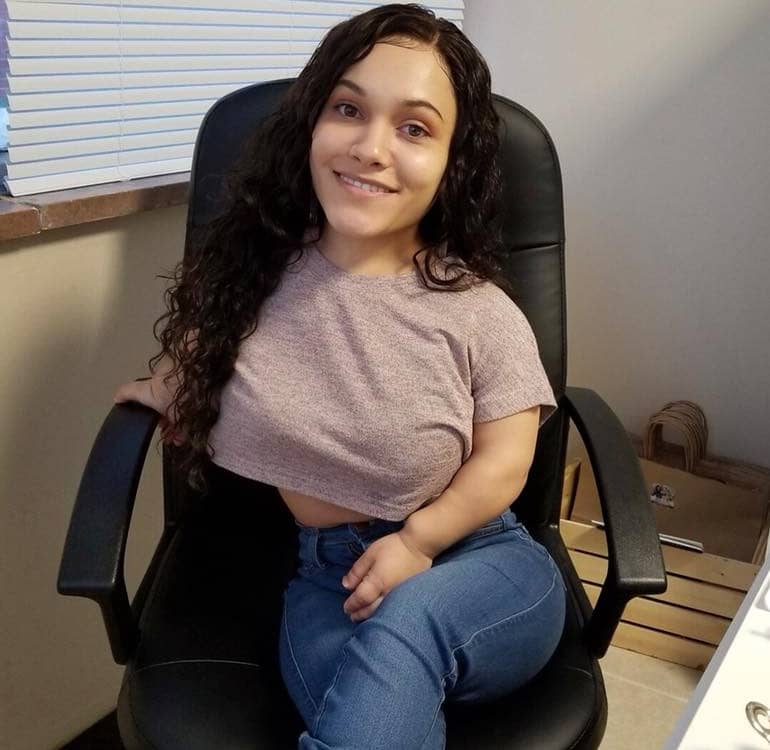 Tanya Scott is in a relationship. Tanya gave birth to her first child, a baby boy named Jaidan Neal on 31 December 2014. At the time, the little lady was dating Devon Neal but, also cheating him with Nico Cobb.

Tanya gave her son Devon’s last name, but the kid’s father, in reality, was Nico. Unaware of the fact, Devon raised Jaidan as his son for years before becoming aware of her adultery.

The pair eventually split up, and the reality star moved back to her former cheating partner, Nico.

Nico and Tanya welcomed one more baby from their relationship, a daughter named Tahirih, who was born on 15 July 2017.

The two separated at some point in 2017 and Tanya got back with her ex-boyfriend, Devon for a while before breaking up again.

Tanya Scott has a net worth of $1 million USD. Scott earned most of her wealth from her health and wellness company called, Life Body Naturals. She makes some income from selling her two books.

Tanya Scott is currently 29 years old as of 2022. She is 5 feet 8 inches tall and weighs about 62kgs. Tanya Scott has beautiful blue eyes and blonde hair color.

Furthermore, she is of the birth sign, Gemini. Scott has Irish and African American ancestry.

Scott underwent hip surgery in summer 2021. Tanya once owned a Mercedes-Benz AMG hatchback SUV. The car was rear-ended in an accident in October 2021. Thankfully Scott was okay.