Who is Tay Conti? 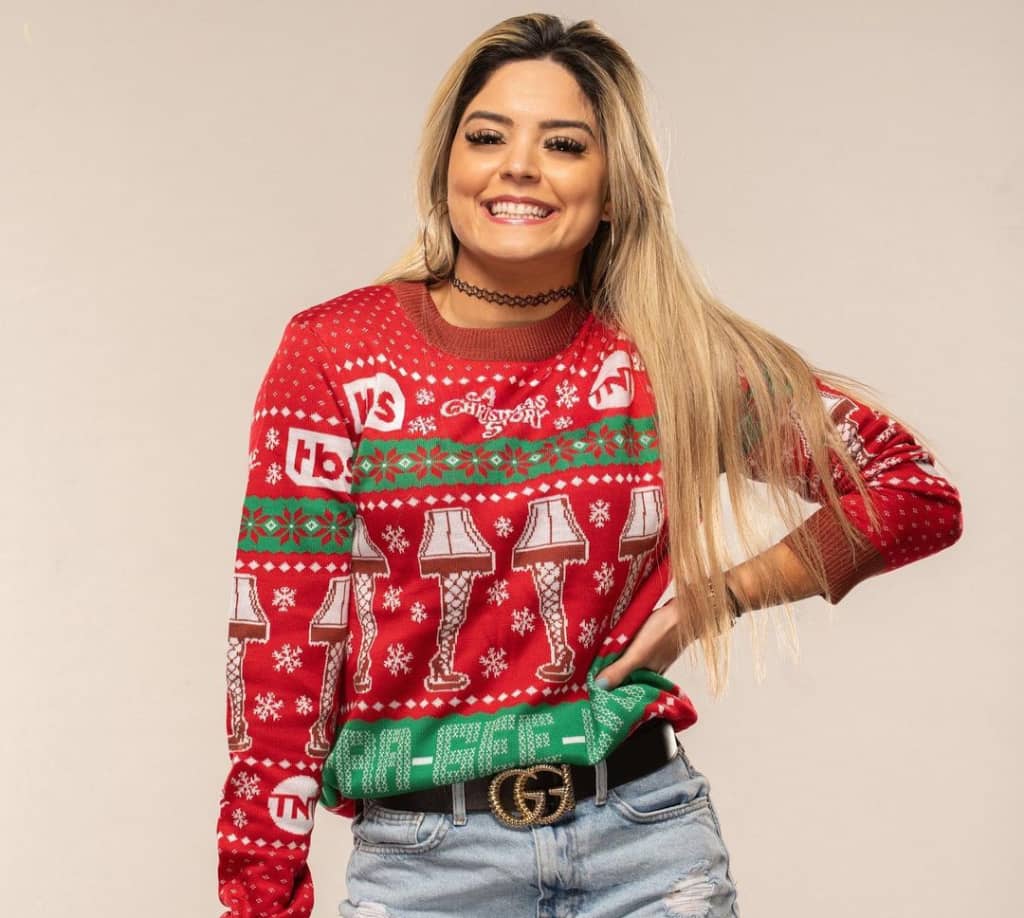 She is better known by the ring name Tay Conti. Carvalho is a multi-level martial artist holding a Black Belt in Judo and a Blue Belt in Brazilian Jiu-Jitsu.

She got recognized for her appearance in WWE and All Elite Wrestling Company. She is the face of multiple brands including Bang Energy.

Tay Conti was born on June 9, 1995, in the southern Brazilian city of Rio de Janeiro, the country’s second-largest city. She has a brother and 2 sisters, one of whom is adopted.

Melo grew up in Rio’s notorious poverty-stricken and crime-infested favelas. Melo holds a black belt in judo and a blue belt in Brazilian jiu-jitsu.

Melo briefly went to law school in Brazil and she participated in trials for the Brazilian Olympic team at the 2016 Summer Olympics before joining WWE.

First, Melo fought for the project “Brasil vale ouro” (Brazil is worth gold) and later went to “Instituto Reação”, by judoka Flávio Canto. Melo was a regional champion and four-time state champion.

In addition, she was a four-time Brazilian runner-up. She joined the Brazilian team and participated in the European circuit in Portugal and Germany. 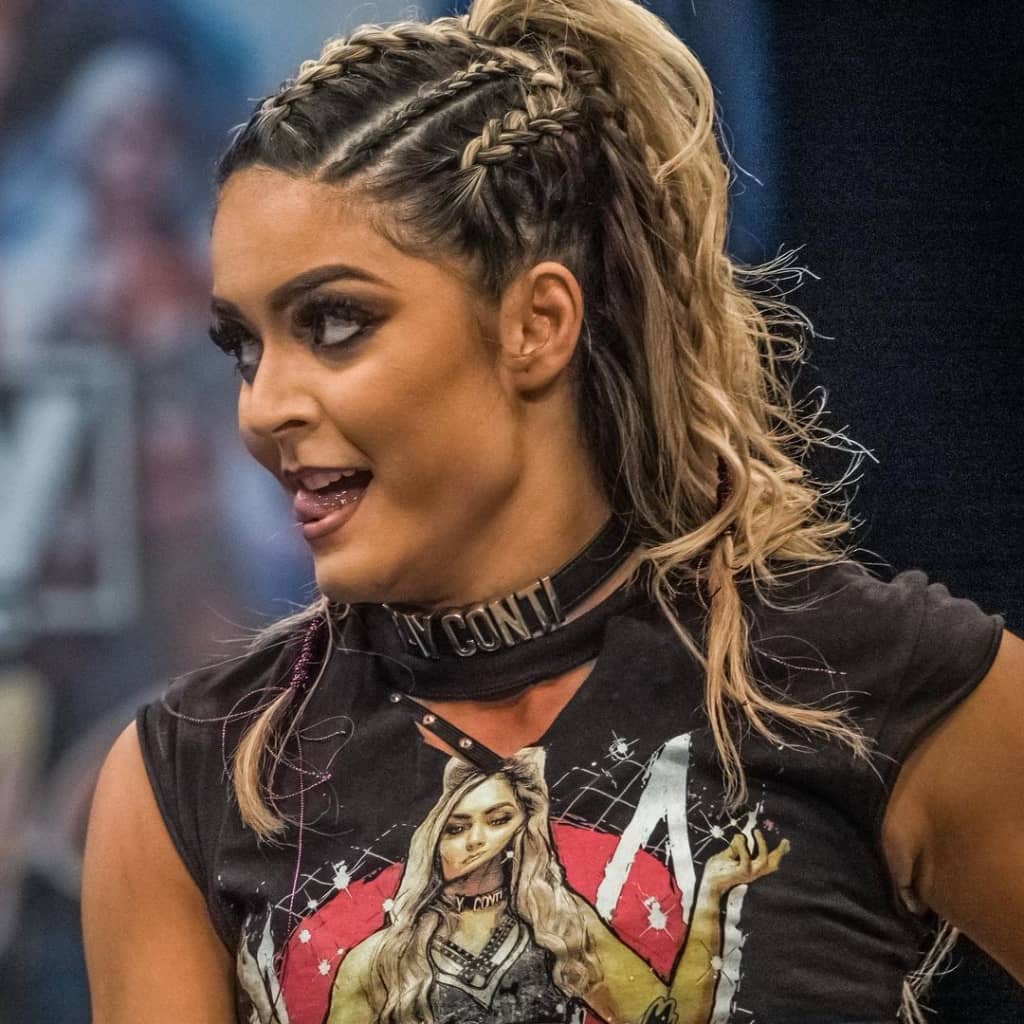 Melo was announced as having signed with WWE and reported to the WWE Performance Center in October 2016.

She made her professional wrestling debut as Taynara Conti at WrestleMania Axxess in Orlando, Florida on April 1, 2017, competing against Sarah Bridges in a losing effort.

She took part in the inaugural Mae Young Classic, during which she lost to Lacey Evans during the first round of the tournament.

Tay Conti appeared on television on the October 11 episode of NXT, interfering in a triple threat match between Nikki Cross, Peyton Royce, and Liv Morgan on behalf of The Undisputed Era (Adam Cole, Bobby Fish, and Kyle O’Reilly) to prevent Cross from winning the match.

This led to a match between Conti and Cross on the November 1 episode of NXT, where Conti lost.

Later in the year, Conti qualified for the 2018 Mae Young Classic tournament after she defeated Vanessa Borne. She defeated Jessie Elaban in the first round but lost to Lacey Lane in the second round.

On April 20, 2020, Conti was released from her WWE contract as a result of budget cuts due to the COVID-19 pandemic.

Like all other talent released, she remained under the 90-day no-compete for clause, which expired on July 23, 2020.

Conti later revealed in an interview that she had been unhappy for months at WWE and wanted to be released, but the company initially would not grant her a release out of fear she would go to All Elite Wrestling (AEW).

The team, known officially as TayJay defeated Nyla Rose and Ariane Andrew in the quarterfinals but lost to Ivelisse and Diamante during the semi-finals.

On the August 26 episode of Dynamite, she received a contract from the stable The Dark Order to join them. On September 9, AEW announced that Conti had signed with the company. 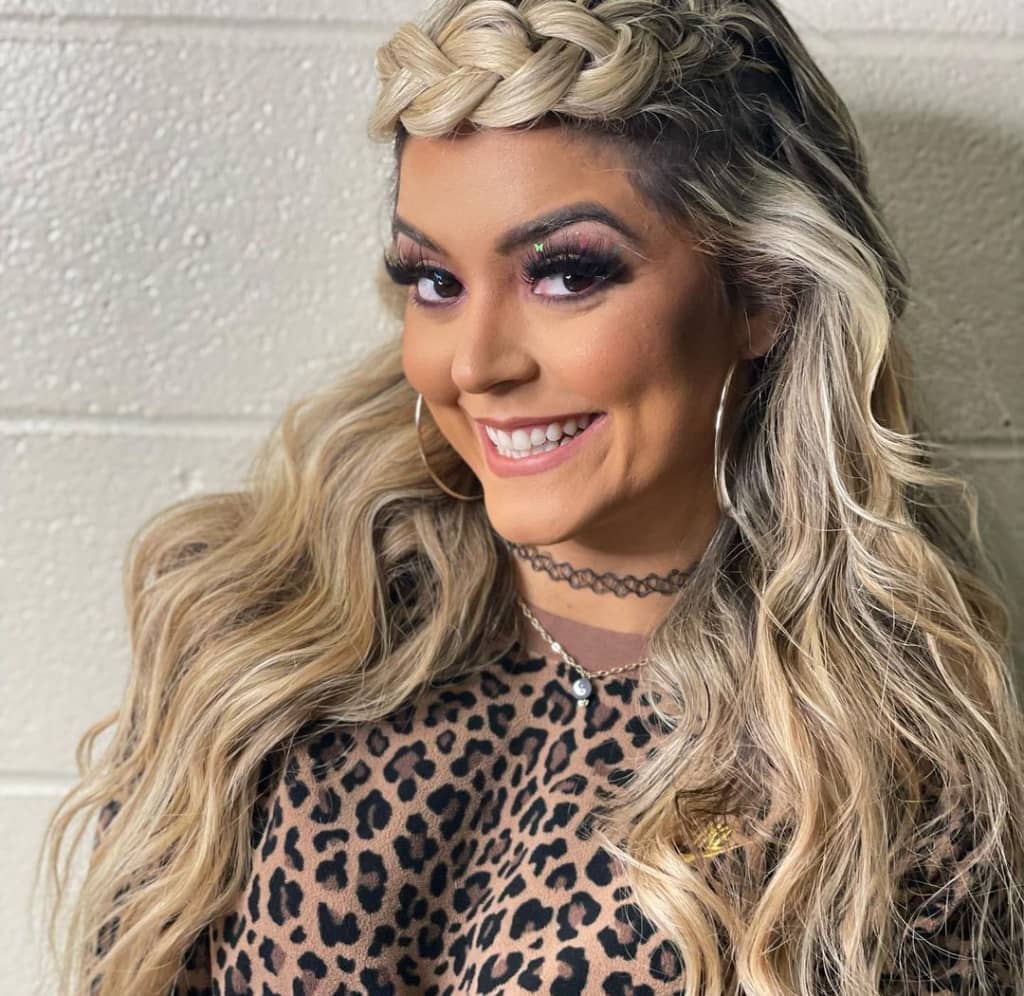 On the January 13, 2021 episode of Dynamite, Tay Conti competed in the NWA World Women’s Championship for the first time and was defeated by Serena Deeb.

In the following weeks, Conti earned a title match for the AEW Women’s World Championship, but she was not successful in beating the champion, Hikaru Shida, on the April 21 episode of Dynamite.

In September, Conti and Anna Jay began a feud with Penelope Ford and The Bunny in a series of singles and tag matches on Dynamite and Rampage.

The TayJay/Bunny & Ford feud came to a head when the team of Jay and Conti defeated the team of The Bunny and Ford in a Street Fight on December 31 on Rampage.

Tay Conti is in a relationship. The fans of Conti are seeking to know about her professional life as well as her personal life. In 2017, Conti tied her knot with fellow judoka Jorge Conti.

But after 4-5 years of marriage, the couple got divorced.

Even the pair have fought a few wrestling matches together.

Also Read: Who is the Ex-Wife of John Cena Elizabeth Huberdeau?

Tay Conti has a net worth of $1 million USD. Wrestling, Modeling, brand endorsement, and other forms of income are among her sources of income.

All of her accomplishments have helped her to reach star status. Undoubtedly, she will successfully continue her career and having said that, her wealth will also continue to climb up.

She has no doubt amassed a huge fortune with the bulk of his wealth coming from his professional entertainment career. Conti leads a lavish lifestyle.

She promotes different brands like Bang Energy on her social media accounts.

She has more than 580 thousand followers on her Instagram handle. Besides this, she has millions of fans in real life. At all, she is enough famous everywhere to have a good and reputed life.

Next Read: Who is MMA Josh Brueckner?