Taya Smith is an Australian Gospel singer, the Hillsong lead singer, and an actress. She is well-known for The Wally Show Podcast in 2013, Of Dirt and Grace, Life from the Land in 2016.

She is a passionate worship leader who has captured the hearts of believers across the globe with her vocals in ‘Oceans’ and ‘A Million Suns’ on UNITED’s most recent album, Zion.

Who is Taya Smith? 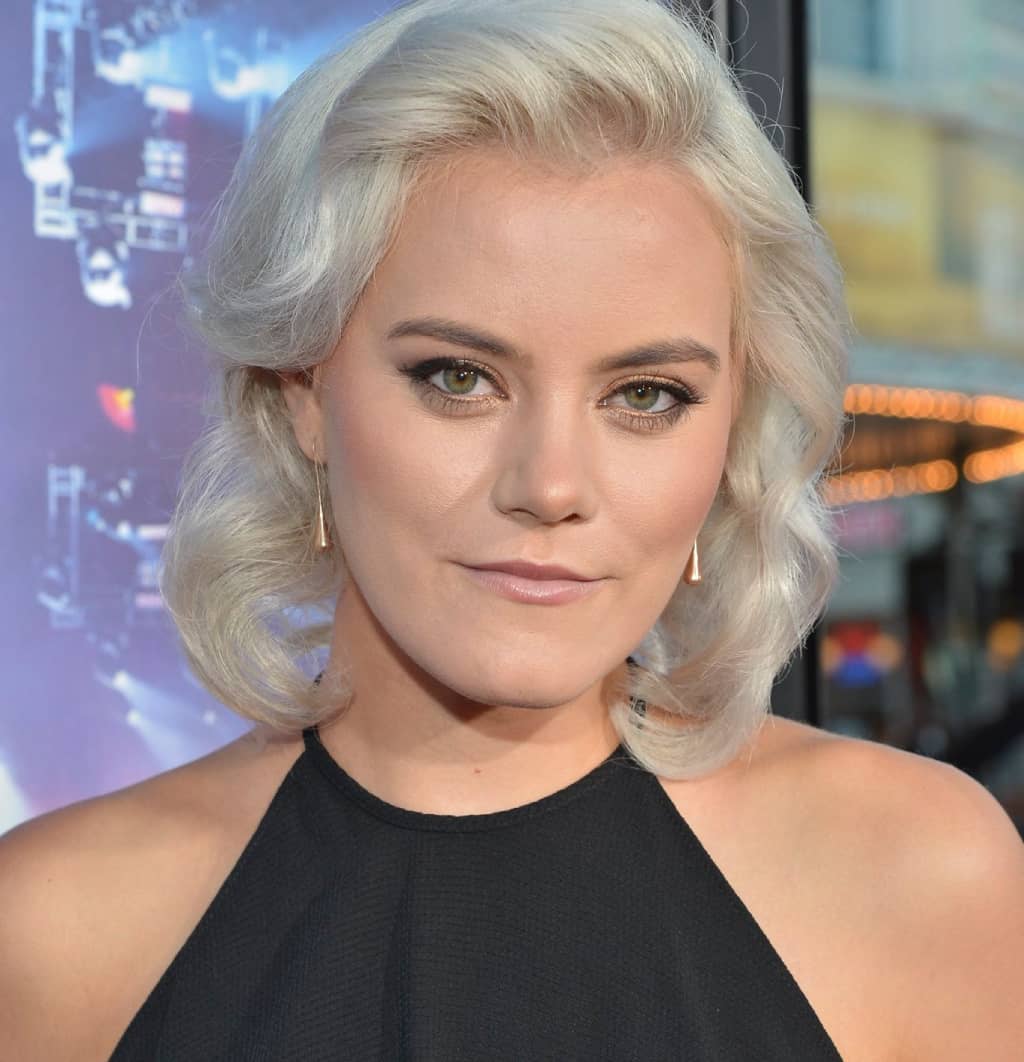 Taya Smith is a famous Australian singer best known for her work as a member of the Australian worship band, Hillsong United.

She is responsible for the hit song “Oceans (Where Feet May Fail)”, which reached the top of the American Billboard Christian Songs, eventually winning several awards.

Taya’s passion for the house of God was first nurtured in Lismore as a part of the worship team and a youth leader.

When secular singing work led to Taya moving to Sydney in 2010, she became a part of Hillsong Church’s City Campus as a volunteer in the youth and young adults’ ministries and the church creative team.

Taya Smith was born on May 10, 1989, in New South Wales, Australia. She grew up in Wales, pursued various interests at a young age, and even considered a career in acting.

Before her career as a singer, she was a part of “The Wally Show Podcast” which featured Garry Wallace, Betty Lou, and Rebekah Eaker.

The podcast was intended to be a talk program, with comedians gathering together, playing games, and talking about various aspects of life.

She and her family later moved to Australia, where she became a member of their local church, eventually becoming a youth group leader.

At the time, she was also singing for her church and had been doing so for some time.

She eventually came upon the group Hillsong, which is one of the most recognizable praises and worship bands around the world.

Eventually, she and her family started attending that church, and she also started to gain recognition for her vocal talents. 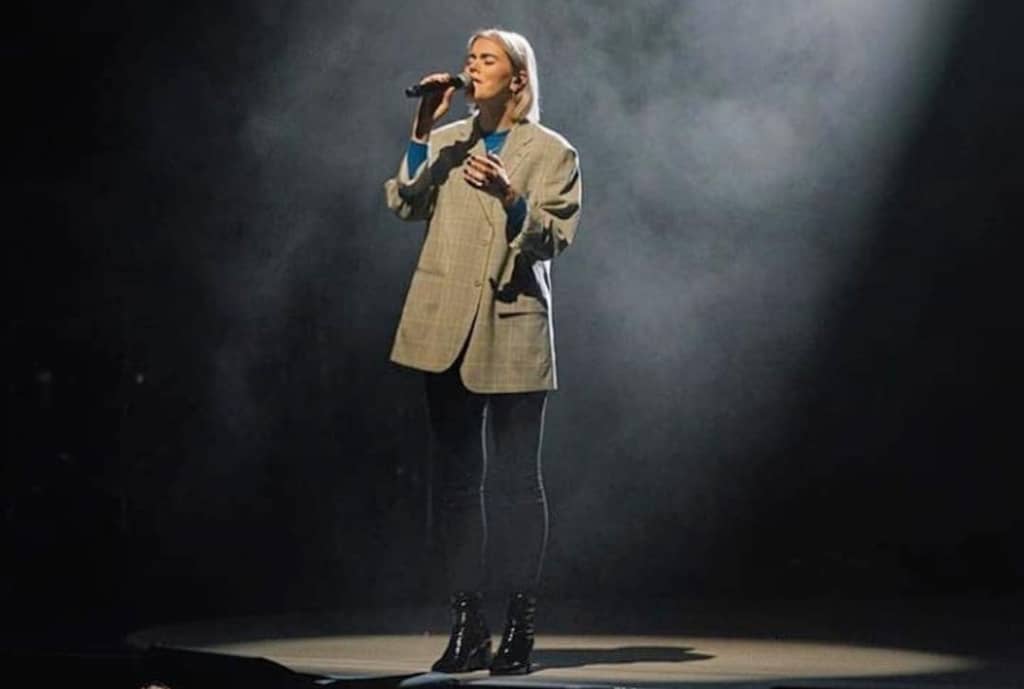 Hillsong United derives its name from Hillsong Church, a Christian megachurch in the country, which dates its history back to 1983 when it was established by Brian Houston.

Over the years, the church gained international recognition for its worship music, with many of its musicians composing and releasing songs.

While each band releases music independently, they have been known to crossover from time to time, especially during worship services, where most band members mix.

Hillsong United was formed sometime in 1998 by a close group of friends within the youth ministry in Hillsong church.

The group had the practice of re-arranging popular songs as well as composing original songs; the two later separated into two groups, Powerhouse and Wildlife.

The latter consisted of a younger demographic, while Powerhouse had band members over 18.

In 2003, the band was passed over to Joel Houston, who would then help form Hillsong United’s current line-up which includes Smith.

There were initially numerous members of the band, and after a strong summer camp performance, the group began calling themselves United.

The Success of Hillsong United

After Hillsong Worship singer Darlene Zschech heard some of the band’s compositions, she suggested that they should record an album. This led to the creation of their debut Extended Play (EP) “One”.

They eventually worked on their debut album “Everyday”, and both releases gained attention nationally, with both achieving gold status.

As the years progressed, the band rebranded as Hillsong United and began releasing albums annually.

Many of their members would become involved in the services of Hillsong Church, but many band members would later step down to pursue other interests, or to settle down.

In 2007, the band gained international recognition after the release of their first full studio album – “All of the above” – which led to them touring around the world to perform.

They became an international hit, and their success continued for many years. Their current logo was debuted during the album “To the Ends of the Earth”, and was designed by Munns.

In 2013, Taya sang the lead for the Hillsong United single “Oceans (Where Feet May Fail)” which was the final track in their third studio album “Zion”.

The song was highly successful, reaching the top spot of the Billboard Hot Christian Songs chart, and stayed there for 61 non-consecutive weeks, between 2014 and 2016, while staying in the top 10 ‘til 2017.

It is ranked as the top Christian song of the decade, was certified platinum by the Recording Industry Association of America (RIAA), and won Song of the Year at the Dove Awards.

The song not only elevated the status of the band further but also brought a lot of popularity to Taya’s way.

Throughout their run as a band, they’ve won five Dove Awards and won the Top Christian Artist given by Billboard Music Awards.

They have also been nominated in the American Music Awards several times. In 2018, they released another hit song “So Will I (100 BillionX)”, this time led by Benjamin Hastings.

The song is on their album “Wonder”, which is their latest studio album. Since then, they’ve released live albums and other Extended Plays. 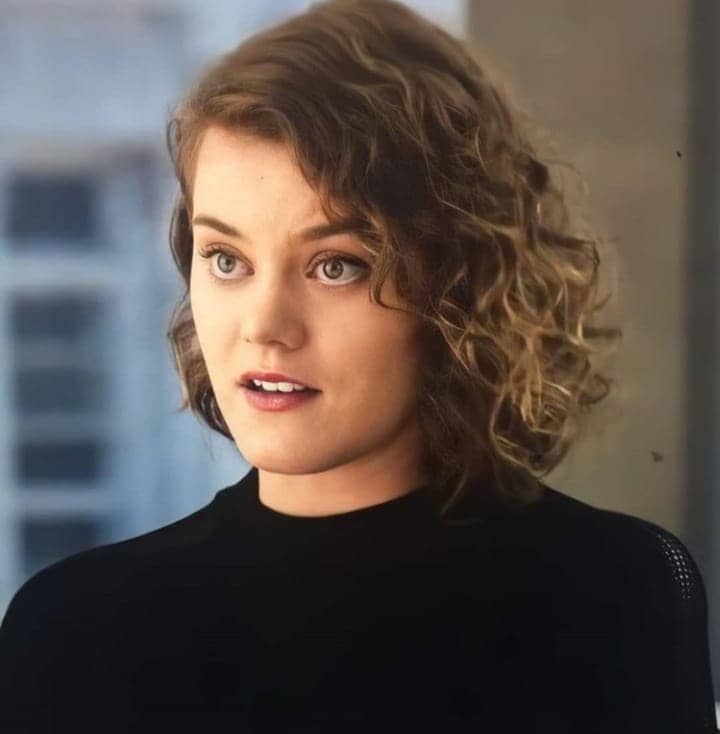 Taya Smith is married. She was previously in a relationship with Hillsong Young and Free singer and songwriter Aodhan King, but they eventually broke up.

She later started a relationship with Ben Gee whom she met at church.

After dating for a while, she realized he was the one while they were on a trip to the beach, and they became engaged in 2017 and married the following year in a private ceremony officiated by one of her bandmates.

Some of the photos of their wedding were posted online, and she describes it as one of her greatest experiences, even being able to get her dream dress for the wedding.

Taya Smith has a net worth of $1 million USD. As of mid-2020, Taya Smith’s net worth is estimated to be over $1 million, earned through a successful career in gospel music.

She receives a consistent salary from her work with Hillsong United – the success of the band has also led to a lot of financial rewards coming their way.

Taya has no doubt amassed a huge fortune with the bulk of his wealth coming from his professional entertainment career.

However, the specifics of her assets and liabilities are still under review making it difficult to establish her actual net worth.

Some fans love to know about the physical status of their favorite celebrities.

Her height is around 6 feet which is equal to 182 centimeters or 1.82 meters. The weight is in Kilograms 65 Kg and In Pounds 143 lbs. Weight is an ever-changeable value.

Taya Smith’s eyes Colors are Blue and her hair color is White.

I hope you really enjoyed reading the biography of singer Taya Smith. We appreciate the efforts and time that you put into our article.

Next Read: Life-Changing Biography of Melanie Perkins – Founder of Canva