Here is the biography of Thomas Raggi who is greatly famous in Italy for his Guitar and Modeling skills. The famous man has achieved a lot at such a young age, which really reminds the fact that age doesn’t matter for something.

And now, he is leading all the way of his life. Let’s have a look at the life story of Thomas Raggi and know his journey to success.

Who is Thomas Raggi? 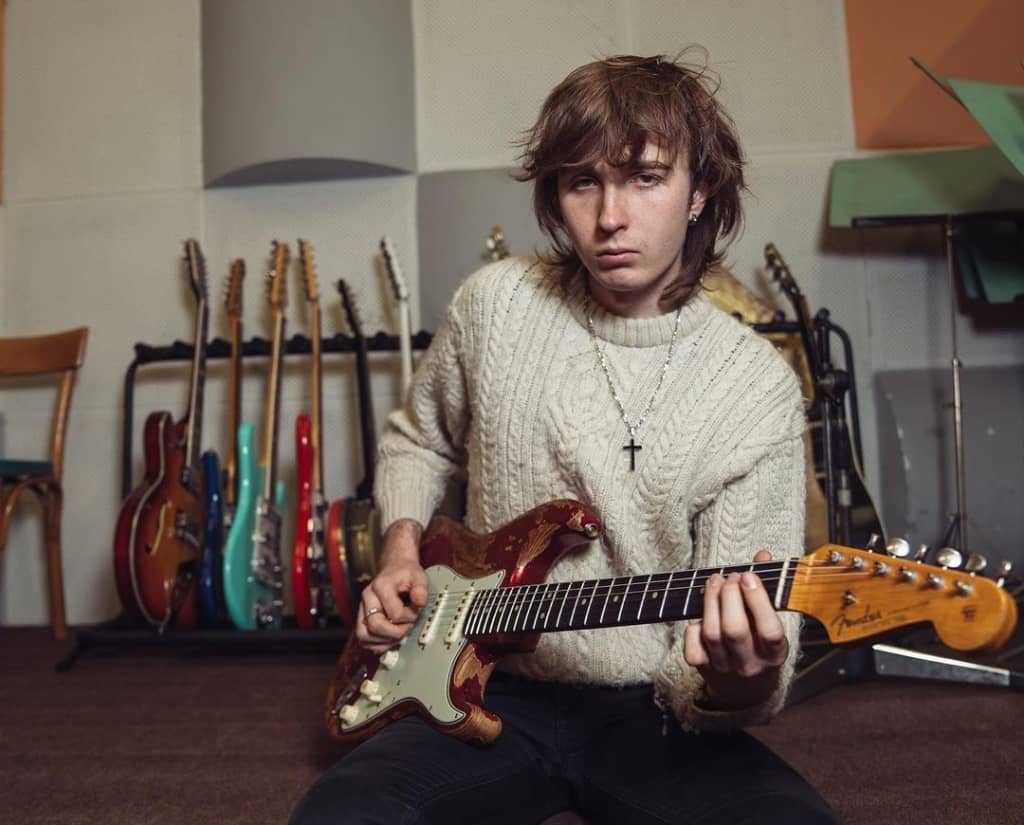 Thomas Raggi is a famous guitarist, Model, Tiktoker, and Instagram star from Italy. Thomas Raggi is the guitarist for Maneskin, a Sanremo-based rock band known for their hit “Zitti e buona.”

On stage with Damiano, Victoria, and Ethan, he goes crazy with his electric guitar.

With the Maneskin, he finishes second to X-Factor, wins the Sanremo Festival 2021, and competes in the Eurovision Song Contest 2021, representing Italy.

They released one extended play and ten singles, which have topped the Italian and European music charts.

They have collected 34 platinum and 7 gold certifications from FIMI, and have sold over one million records in Italy before their post-Eurovision breakthrough.

Up to that point in their career, their most successful Italian single was “Torna a casa”.

In 2021, Måneskin became the first Italian rock band to reach the top 10 on the UK Singles Chart, with their songs “Zitti e buoni”, “I Wanna Be Your Slave” and their cover of The Four Seasons’ “Beggin'”.

Further, he reached the top 10 on the Billboard Global Excl. U.S. chart, collecting multiple international certifications for sales of over three million copies internationally, and four million in total.

He was always interested in music and began learning classical and then electric guitar at a young age.

He was in a band since he was 12 years old, and it was during this period that he met Victoria De Angelis.

They remained friends until high school, where they formed the band that would go on to win Sanremo 2021. 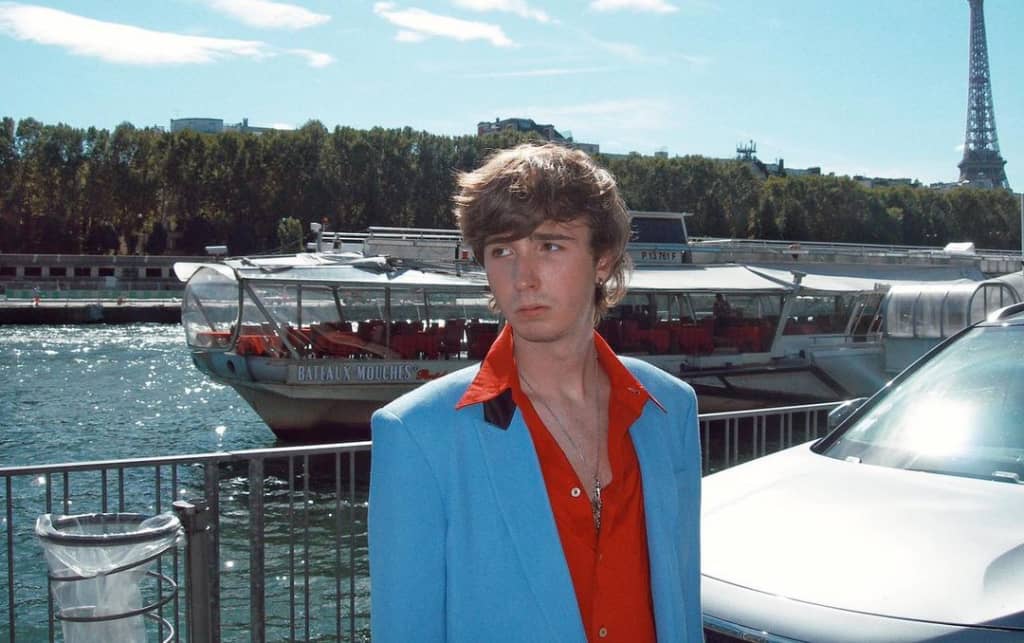 His friends described him as super creative, but he was also the most intimate and defiant, earning him the nickname Er Cobra.

In 2015, the young man and his middle school and high school friend, Victoria De Angelis, formed the pop-rock and funck rock band Maneskin, which was later joined by Damiano and Ethan.

Thomas Raggi band rose to prominence after finishing second in the eleventh season of the Italian talent show X Factor in 2017.

He has been a part of several videos. He rose to fame for his amazing talent and skills.

His expertise in the field, strong and bold personality, and easy-going nature make him the role model of many.

Chosen, their first EP was certified double platinum, as was Morir da re, their second single.

They embark on their European tour, Il Ballo Della vita Tour, in November 2018, which is fully sold out in each of the scheduled stages.

Chosen, Morir da re, Torna a casa, L’altra dimension, and Twenty years are among the most famous songs.

Thomas Raggi is in a relationship. He is currently dating his girlfriend, Victoria De Angelis. He shares lots of pictures with her on his official Instagram page.

He is not gay. However, he describes himself as heterosexual. In an interview with Luca Mastrantonio, Raggi described himself as straight, while his bandmates discussed his sexuality.

Victoria described herself as bisexual, Ethan as sexually open, and Damiano as heterosexual.

Thomas Raggi belongs to a mixed ethical background. He followed the Christian religion. He spent his childhood in Italy along with his siblings and cousins.

Thomas Raggi has a net worth of $3 million USD. His net worth appears to be in the millions of dollars. In terms of his profession, he appears to be a younger member of his band.

Apart from this Thomas Raggi has performed solo for many music groups including Hard Rock and others. According to sources in 2021, he has reached gross earnings of $3 million USD.

He was able to achieve such a significant fortune due to his devotion.

He has earned a lot of fame, admiration, and recognition for his incredible talent and work. The rising star of Italy has thousands of followers on social media.

He is quite popular for his modeling videos and photos on Instagram.

On Instagram, he has more than 505k followers as of May 2021. He usually shares a glimpse of his lifestyle and passion over his Instagram.

His band has picked up more than 3 million subscribers on YouTube thanks to hits like “I WANNA BE YOUR SLAVE”, “Coraline”, and many more.

His passion to deliver something new and something better has driven him over the years and is the key to his success & perseverance.

He is a man with a proactive approach and has painted the canvas of his dream with the colors of his consistent and persistent efforts.

His dashing looks, unique outfits, and debonair personality are worth noticing. Loyalty, integrity, charisma, and confidence are some of his key features.

You will be soon seeing him in modeling shoots. Well! This was all about Thomas Raggi.