Vanessa Vadim is a documentary filmmaker from the United States who writes a regular ecological advice pieces for several websites.

She is, however, arguably best known for being the daughter of French director Roger Vadim and renowned Hollywood actress Jane Fonda.

You really don’t want to miss some of the details from her personal and professional, which are mostly very bold.

Who is Vanessa Vadim? 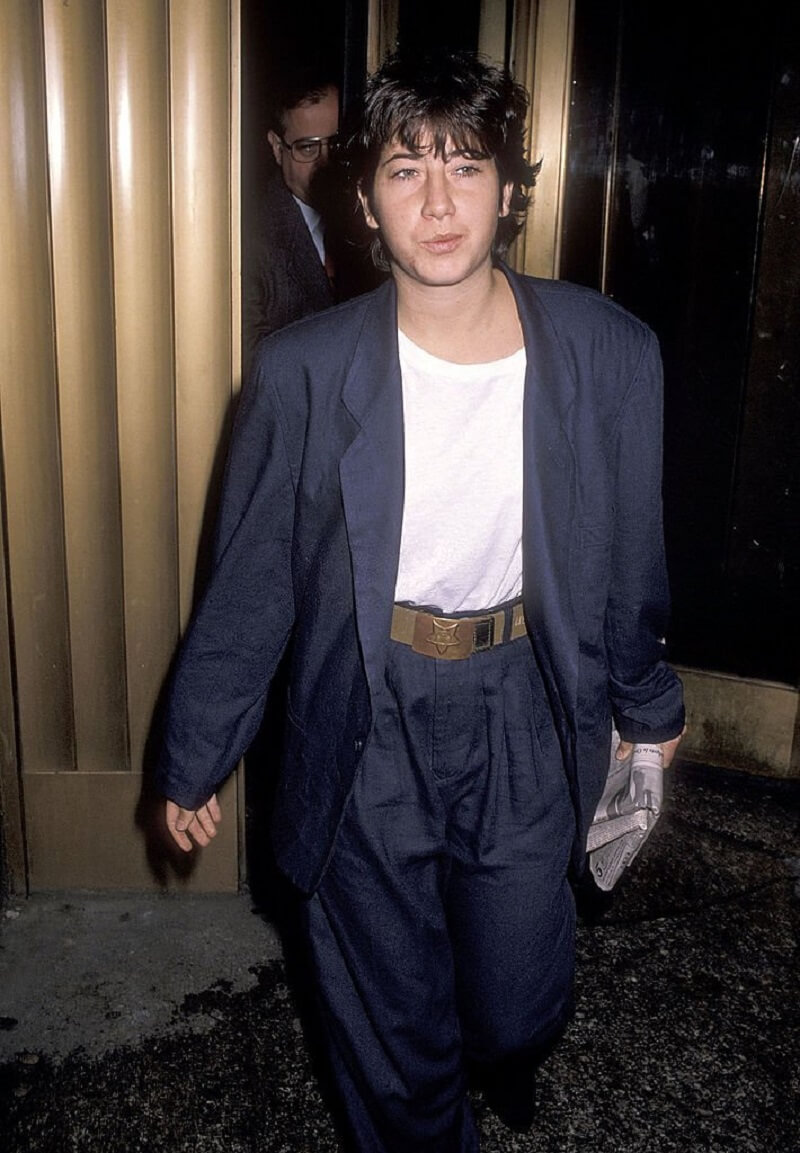 Filmmaker Vanessa Vadim is most recognized for her work on short documentaries. She is known for being the daughter of French film director Roger Vadim and American actress Jane Fonda, who has won two Academy Awards.

Due to her parents’ careers, Vanessa was exposed to show business at a young age and naturally became interested in the various facets of filmmaking. She made the decision to become a film director as an adult.

She is a cinematographer in addition to being a director. She writes for numerous ecological websites as an eco-activist and to raise awareness of environmental problems.

She has also made an appearance on the French television program “Vivement Dimanche Prochain.”

Vanessa Vadim was born on September 28, 1968, in Paris, France.  Vanessa was born under the Libra Zodiac sign.

Jane Fonda, a renowned American actress, and Roger Vadim, a French playwright, and director, is her mother.

After earning her degree from Brown University, she continued in her parents’ footsteps and entered the entertainment industry. 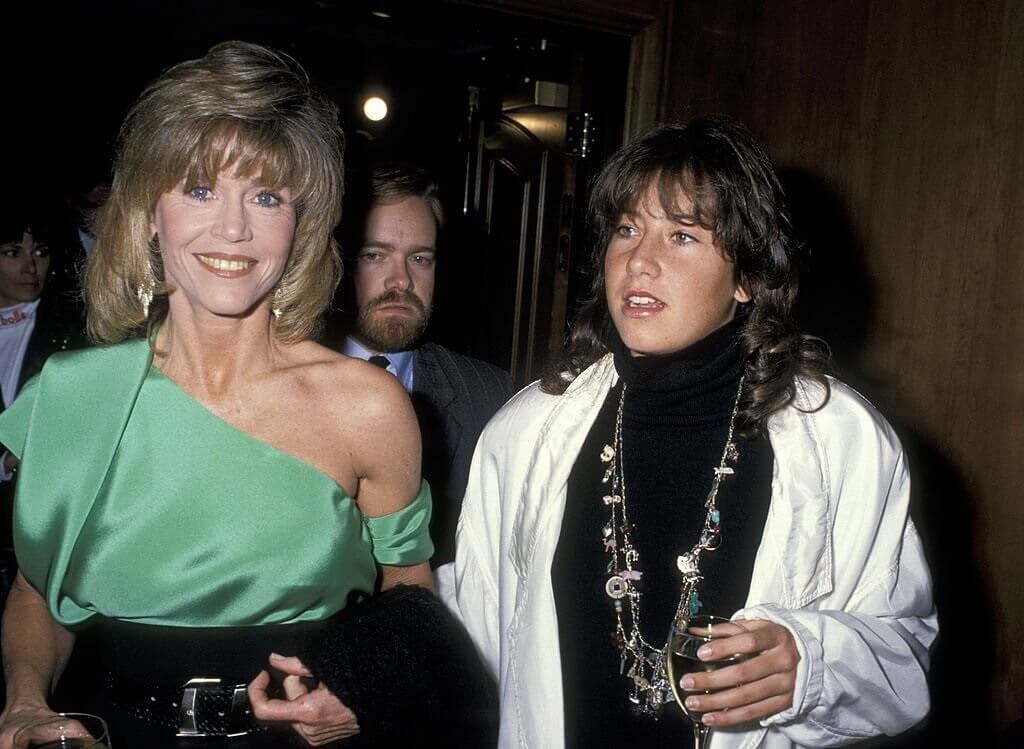 Vanessa Vadim’s desire to pursue a career in show industry was greatly influenced by her mother, the legendary actress Jane Fonda. She entered the field as a crew member and began studying filmmaking.

She started filming short documentaries once she had enough experience in cinematography from working as a crew member on several productions. She also had a few appearances on television.

Alongside Bill Clinton, Ann Palmer, and Robert Downey Jr., she had an appearance in the historical documentary “The Last Party” in 1993.

She was a member of the “Blue is Beautiful” cast. James Schneider and Ian Svenonius, James Canty, and Steve Gamboa starred in the 1997 short documentary.

The movie focused on ‘The Make-Up,’ a renowned gospel-punk band from Washington, DC.

The Quilts of Gee’s Bend, Vadim’s first short documentary, was released in 2002. She worked on the documentary as the producer, editor, and cinematographer. Since that time, Vadim has stopped making movies and has shifted her focus to environmental concerns.

She has recently been working as an environmental activist and contributing pieces to websites like “The Daily Beast” and “Mother Nature Network.”

It’s interesting to note that Vadim was absent from the Jane Fonda in Five Acts documentary, which was based on her mother.

Jane Fonda expressed regret for her daughter’s absence and explained that their growing distance was the result of certain internal issues.

Vanessa has had her fair share of experience and has been in more than one relationship.

Matt Arnett and Vadim previously had a romantic relationship. They had married and he is a producer and worked with her on many projects.

Viva Arnett was their daughter from that relationship; she was born on November 23, 2002. Malcolm McDuffy is the name of her kid from another relationship.

She has never revealed who Malcolm’s father is. She wed her long-time partner Paul Waggoner in 2010.

Paul Waggoner is a renowned guitarist.

Vanessa has run afoul of the law. In 1989, when Vanessa was in her 20s, she was detained in New York City for disorderly conduct and impeding official business.

She was also discovered wandering and purchasing illicit narcotics. Police records state that Vanessa was apprehended with a man who was in possession of two glassine heroin packages.

Vanessa is a well-known organic farmer who likes cucumbers and glass sex toys. She believes that orgasms are the healthiest thing there is.

In contrast to most of her family, Vanessa prefers to stay away from the limelight.

She adores the pink color. Vanessa also loves traveling a lot. Her favorite meal is Italian dishes. She is best friends with Rory Kennedy, a popular Hollywood film director and producer.

The two met at Brown University. Rory is best known for being the daughter of Ethel and Robert Kennedy.

Her dream holiday destination is Miami. She adores the pink color.

She is best friends with Rory Kennedy, a popular Hollywood film director, and producer. The two met at Brown University. Rory is best known for being the daughter of Ethel and Robert Kennedy.

His best-known films, including And God Created Woman, Blood and Roses, Barbarella, and Pretty Maids All in a Row, are aesthetically opulent sensual dramas.

Vanessa has accumulated some wealth from her career.

Next Read: Who is Tony Shalhoub’s Daughter Joise Lynn Shalhoub?