Here is the biography and life story of Vica Kerekes who is immensely popular for being a famous actress. She has appeared in a lot of films and TV series that ultimately helped her get so popular.

Even, Kerekes is a Tik Tok star with over 3 million-plus followers. Let’s check out her story and find out everything about her.

Who is Vica Kerekes? 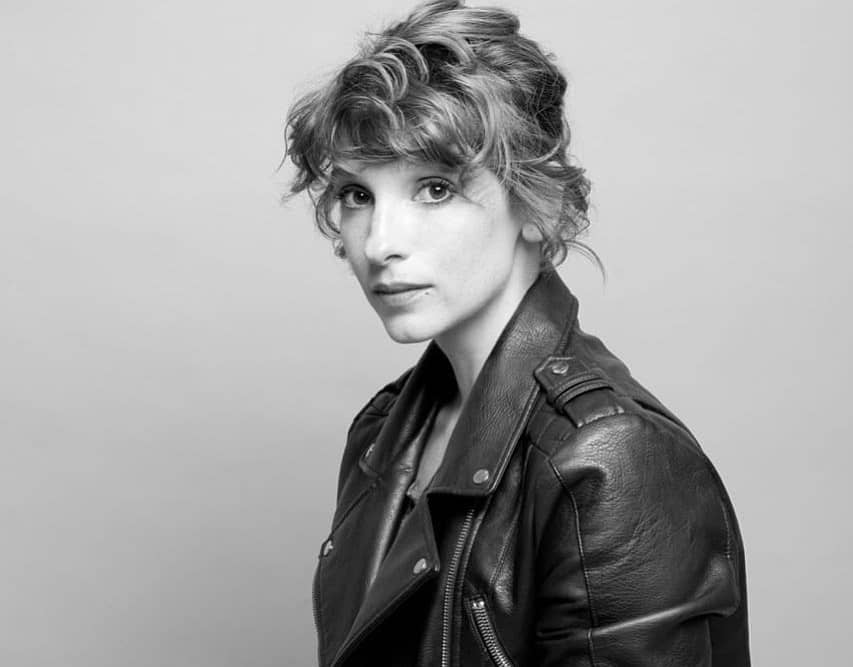 Vica Kerekes is a famous television actress and movie star from Slovakia having more than 55 acting credits in her name. She is attractive and has excellent acting skills.

She has worked in films from Slovakia, the Czech Republic, and Hungary. Vica is of Slovakian nationality while her ethnicity is Hungarian.

For her role in Ki/Be Tawaret, Kerekes won Best Actress at the Hungarian Film Week in 2010. For Vica’s portrayal in Seven Days of Sin, she was nominated Best Actress in Slovakia in 2013.

For her performance in the television movie Tranzitidö, she won the Hungarian Film Award for Best Television Actress in2017. VicaKerekes was born as ÉvaKerekes.

VicaKerekésová, VicaKerekeová, and KerekesVica are all names used to allude to her. To separate herself from Hungarian actress ÉvaKerekes, she adopted the nickname “Vica.”

Vica Kerekesis a famous Movie Actress, who was born on March 28, 1981, in Fiľakovo, Czechoslovakia(which is now known as Slovakia). her mother is Hungarian, her father is half Slovak and half Hungarian.

Her parents’ names and occupations have been kept private.  Vica appears to be a quiet woman when it comes to her family and early upbringing and early education.

She worked as a cultural event editor after graduating. She graduated from the School of Performing Arts in Bratislava after being rejected from the police academy.

She went to Budapest in 2001 after studying at the Academy of Performing Arts in Bratislava. In 2004, Vica made her film debut in the Slovak film Konenástanica.

VicaKerekesbegan her cinemic career in 2004 inKonenástanica. In 2009, she worked for two films shameless and broken promise. She was also cast for the television series Odsúdené as Maďarka for thirty episodes.

Following her initial breakthrough, she was cast for films Men in hope as Sarlota, Ki/Be Tawaret asfruzsi. Vica’s early career earned her a strong reputation in the film industry, and as a result, she was signed for numerous films like Seven days of Sin, Příběhkmotra, and Heavenly Shift.

Her role in Seven days of sin as Agnes gained nationwide popularity and she won the award for her performance. It greatly aided Vica in establishing a positive image in the film industry, and she eventually reaped the benefits.

In 2016, She had another chance to act in a film theTranzitidöas Lena. It was a television movie. She starred asAnna Vanková in the popular TV seriesČetníci z Luhačovic in 2017. Kerekesdid, however, appears in a total of five episodes of this show.

Megan was also cast as Gabriela Stein in the TV series Kapitán Exner in the same year, and she appeared in six episodes. Her performance in Seven days of Sin earned her widespread acclaim around the country.

People adored her, and she gained a large number of followers on her social media accounts. Vica is currently shooting Láskanaspickách and The Chambermaid. 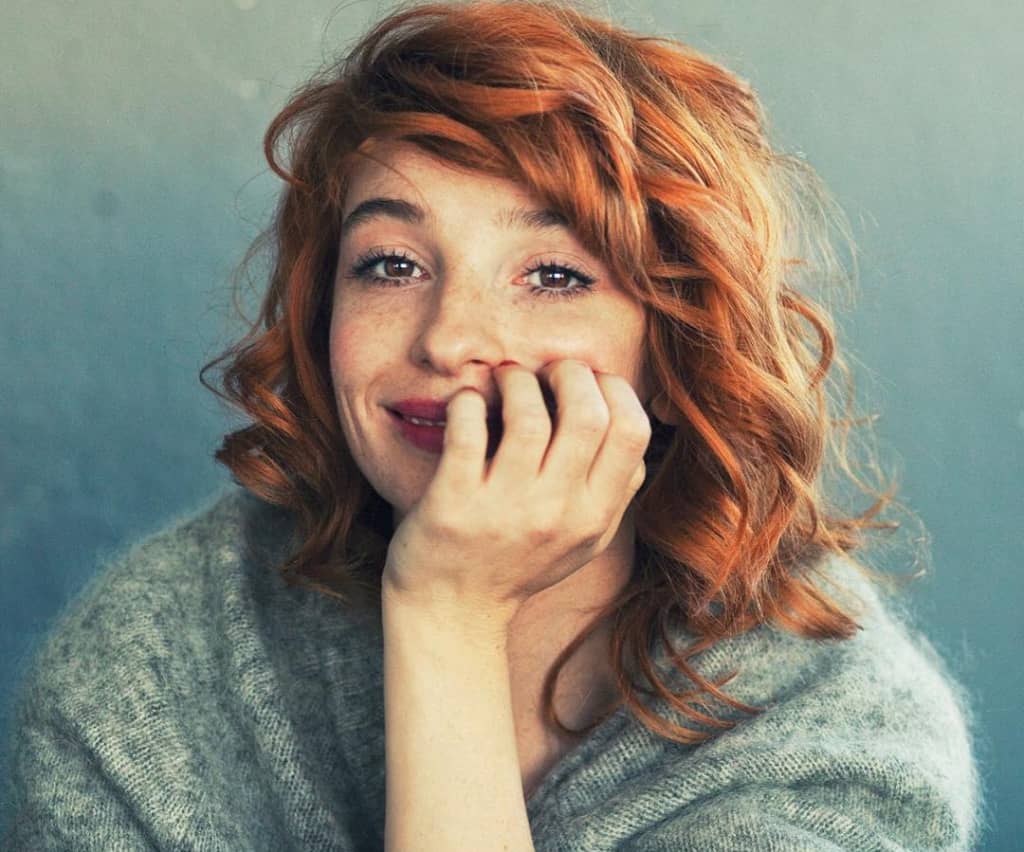 Vica Kerekes married Csaba Vigh in 2010, who is an artist. She met him when she moved to Budapest in 2001. They knew each other for six years before they get married.

Unfortunately, Vica divorced Csaba in 2012 after being separated for a year. In 2014, she publicized her relationship with tattoo artist LukáMusil.

She wants to keep her life private that is why there is no further information about her current relationship. She is 41 years old in 2022.

VicaKerekes’s net worth is believed to be $ 1.5 Million US Dollars. This amount isn’t official as she didn’t reveal anything regarding her net worth. So, we have estimated it.

In terms of her monthly income and net worth, there is no precise information or data access. Her acting career has provided her with most of her wealth.

She has shown the power of an independent woman as well as how a woman may be professionally successful.

She has brown hair and beautiful brown eyes. Vica’s skin tone is fair and has a charismatic body appearance that attracts her fan followers.

Vica Kerekes is a famous celebrity actress. She is so famous due to her top-class performance. Her success can be judged by noting the followers.

Vica has thousands of followers on her different accounts. However, she does not regularly update her social media accounts. But, she shares photos of herself and other things, especially on Instagram.

Let’s have a look at her social media handles:

Vica Kerekes is a well-known figure in the entertainment industry. Since she was in her teenage, she has been working and putting in the effort.

And it is her commitment to and enthusiasm for her work that sets her apart from the competition. Vica has an international fan base due to her incredible performance in Seven Days of Sin and Men in hope.

To summarize, she is a renowned actress in Slovakia, Czechia, and Hungary. She is also talented and has a captivating personality.