Wab Kinew is a Canadian with aboriginal roots. A politician, author, and also a Winnipeg rapper, he’s considered a daring man who has achieved much in a surprisingly short time.

He is also a broadcaster as well as a CBC reporter. And the author of the bestseller book “The reason you walk” was a nominee for the RBC Taylor Prize. 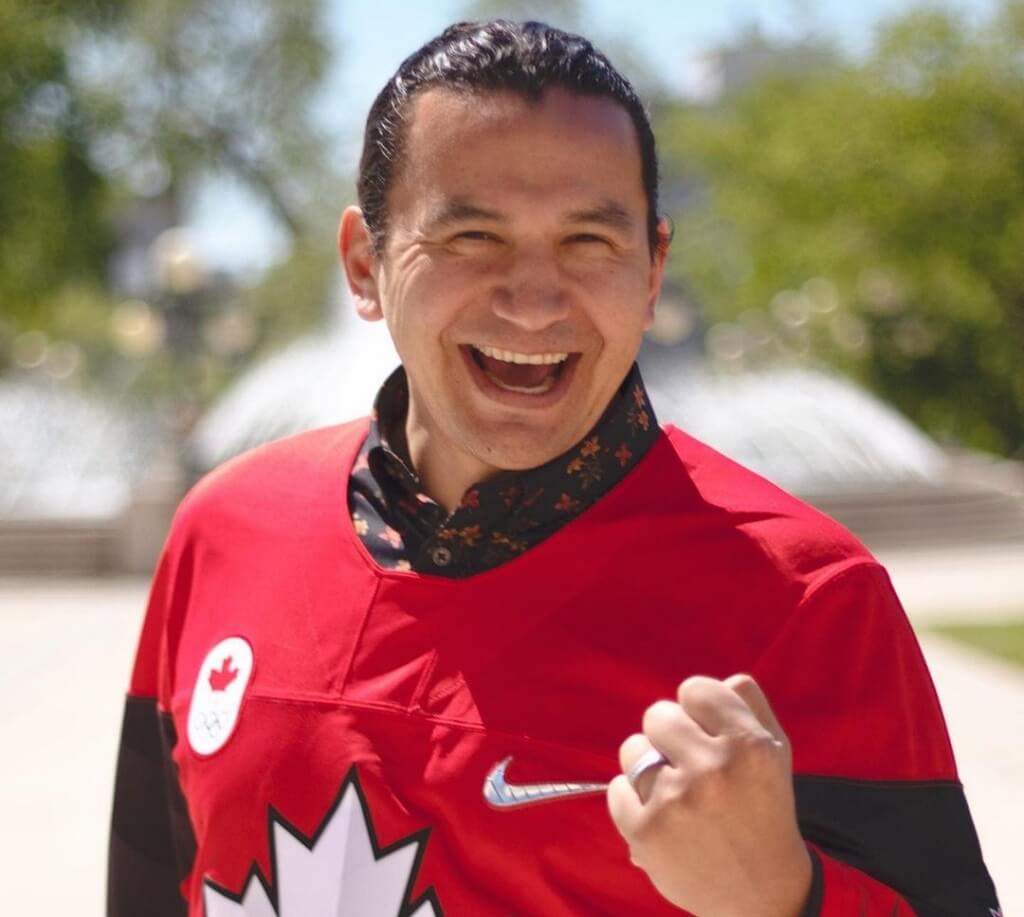 Kinew was born on 31 December 1981 in Kenora Ontario Canada in an Anishnabe clan. He lived on Onigaming First Nation before his family moved to Winnipeg.

He was the youngest of his siblings and never had a very close relationship with his father who was a survivor of boarding school abuse.

The hardships and cruelty his father endured turned him into an angry man.

Wab Kinew was the youngest of his siblings, all of them being from Tobasonakwut’s first marriage, well into their 20s with their own children.

His father although was a First Nation leader but he had battled many storms to reach the shore and the results had not been promising.

His unpleasant experience in residential boarding school and has been subject to physical and sexual torture made him a man who was an alcoholic and had anger management issues.

Kinew never had a sound relationship with his father and it was indeed in the end when the duo understood each other in 2012. By the end of which his father passed away of cancer.

He tried to avenge the abuse he suffered as a child by doing drugs, assaulting people, and joining a group rumored to be popular for murder and homophobia.

He has two young sons Do mink, and Bezhigo, and is married to Dr. Lisa Monk man who practices in Dauphin, Man as well as community service for the Indigenous people in downtown Winnipeg.

He has been a reporter for several television operations and was also the host of the documentary program Fault lines on Al Jazeera America. Then he was a member of hip hop groups Slang blossom and the dead Indians.

He’s also the writer of two books for Go Show the world, a book for children, and, the reason to walk, a memoir in which Kinew recollects what his father faced. He got a Kobo Emerging writer prize for this book.

Kinew talks about himself on Cbc.ca as a volatile youth who got into trouble multiple times during university and high school.

Be it driving drunk, or molesting others. He inherited the anger from his father and says himself that “As an adult, I look at how I parent and recognize that more often than I would like I’m creating the same situations for my sons to grow up with.

I’m still on the journey to dealing with that anger, and still on a journey to blocking that out and shielding my kids from it.

The Memoir, The Reason You Walk

This is the best seller that Kinew wrote after his father’s death. It describes how Kinew reconciled his relationship with his father and eventually grew very close with him.

The racism and cruelty he faced in Canada as an aboriginal were washed away by kindness and love. As Wab has mentioned in his book,

When we are wronged, it is better to respond with love, courage, and grace than anger, bitterness, and rage.

We are made whole by living up to the best part of human nature-the part willing to love the aggressor.

The part that never loses sight of the humanity of those on the other side of the relationship, and the part that embraces the person with whom we have every right to be angry and accepts them or her as a brother or sister.

The violent backdoor youngster, rapper, and broadcaster went on to shine as a public speaker and author and as a political leader who fought for the recognition of especially First Nation Indians.

He was also made chief of his tribe in Winnipeg.

He ran for the Manitoba New Democrats in Fort Rouge in 2016. But his aboriginal roots and the mention of transgender, and multiple women in his written raps were raising questions.

He handled the whole situation in a very honorable way. He’s now head of the New Democratic Party Manitoba. He is also associate vice president of indigenous affairs at the University of Winnipeg.

The publicity he received as a speaker, author, and politician gained him lots of admirers and followers.

He is an incredible example for the youth today especially considering how he reconciled with his father, and regardless of his origins, rose as a political leader as well as an aspiring writer.

“I was never raised to be somebody who would keep my mouth shut. I was raised to speak my mind. I hope that I’m starting to do that in a way that’s productive and not harmful. (Kinew) 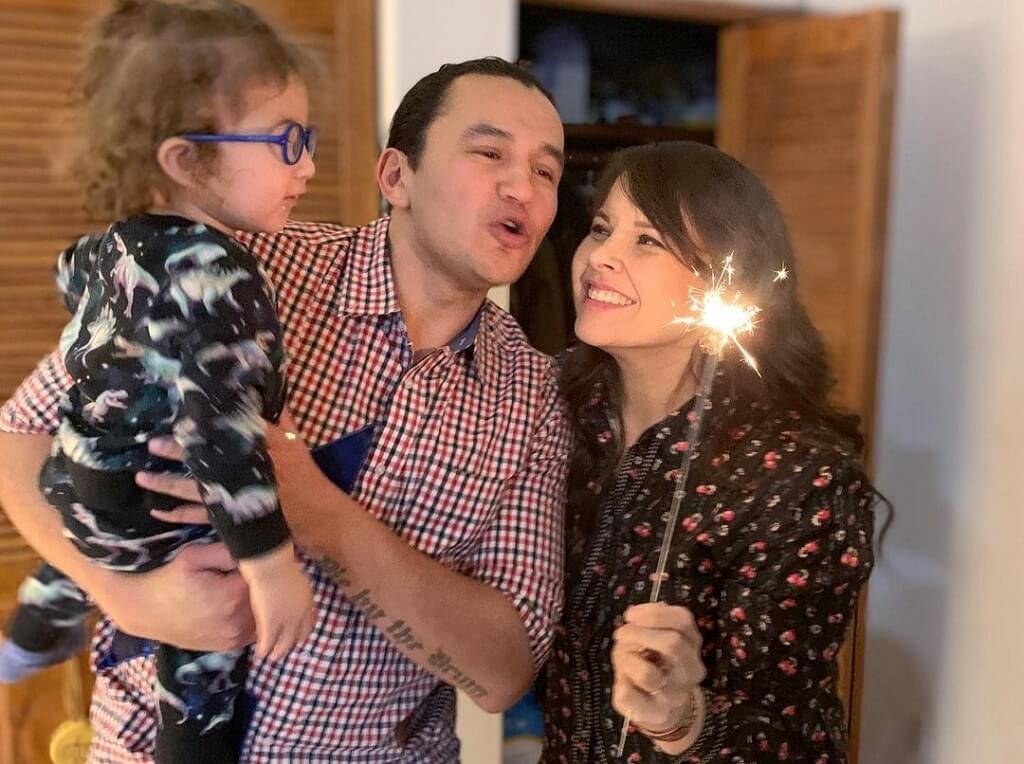 He voiced the need of the country, strong young aboriginal voices that need to pave the reconciliation.

It’s no wonder that he became a spokesperson, the way he worries for his family, is a good father, a loving spouse, and leads a meaningful life. Such gems in this world are Black pearls and very, very rare indeed.