Wayne Goss is among the famous Makeup artists on YouTubers of England. He has achieved the mark of 3.9 million subscribers on his youtube channel. He entertains people with his amazing content.

As a result, the audience loved to watch his videos and posts everywhere.

Such creativity has made his fans curious to know more about him. And that’s why here we are with his complete biography that shouldn’t be missed by you.

So, get into the world of reading and know the complete story of Wayne Goss.

Who is Wayne Goss? 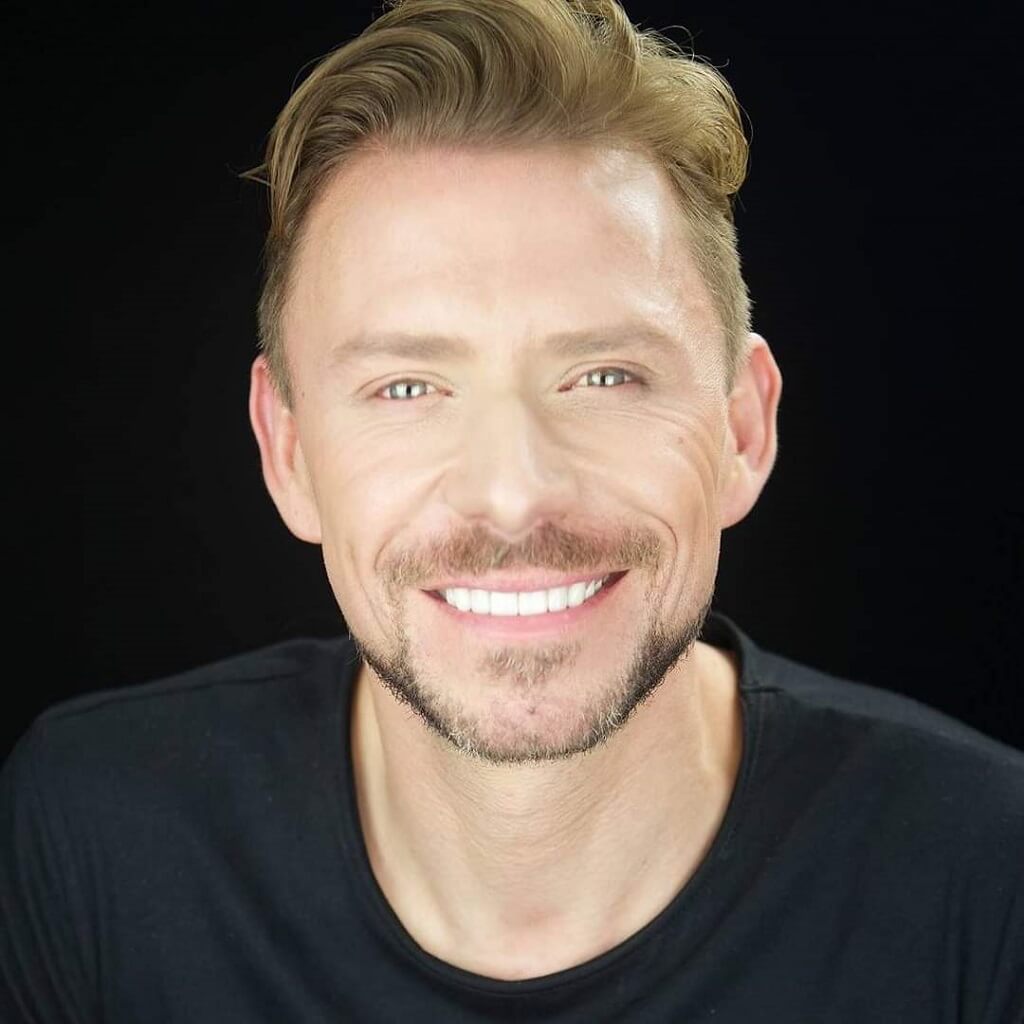 Wayne Goss is a self-taught makeup artist who started his own channel on the YouTube platform in the year of 2008.

He is one of the people who utilized the YouTube platform to show his makeup skills to his audience.

Wayne Goss always tried to keep his tutorial on makeup simple and precise so that everyone can understand regarding makeup field.

Due to his efforts, his channel gained 3.92 million subscribers as of 2021 and more than 560 million views.

He is a creative person, with the collaboration with the beauty brand ‘Beautylish’ in the year of 2013, he launched his brush line.

His makeup brushes are still recognized as a symbol of quality in the field of the make-up industry.

Wayne Goss was born on March 4, 1978, in the town of Bridgewater which is in Somerset, England, United Kingdom. His full name is Wayne Alan Goss.

He was the first child of Alan’s family. He grew up in Burnham where he was cared for by his uncle and his wife when Wayne was 18 months old.

He loves to read books. When his interest started to develop in the field of make-up, he started reading books on tutorials on make-up.

Goss has said that commenced his profession by self-learning of makeup by studying different books written by opponent makeup artists.

Gradually, his interest in being a make-up artist increased and he decided to choose this as his profession.

To gain full knowledge of make-up he got himself enrolled in the artistry institution in London.

Before the creation of his YouTube channel, he worked as a freelancer during his college days.

In one of his interviews, he said that when he was 20 years old, he suffered from acne, which badly disturbed his life and this was the biggest reason for him to join the make-up field.

After learning make-up from an institution and gaining some experience, he decided that he will create a platform through which he can share his knowledge with the world.

In 2012, Wayne Goss created another YouTube channel named Gossmakeupchat. In this channel, he featured videos in which he reviews Television, film, and music.

His second channel was also liked by his supporters and he got over 3 million subscribers. 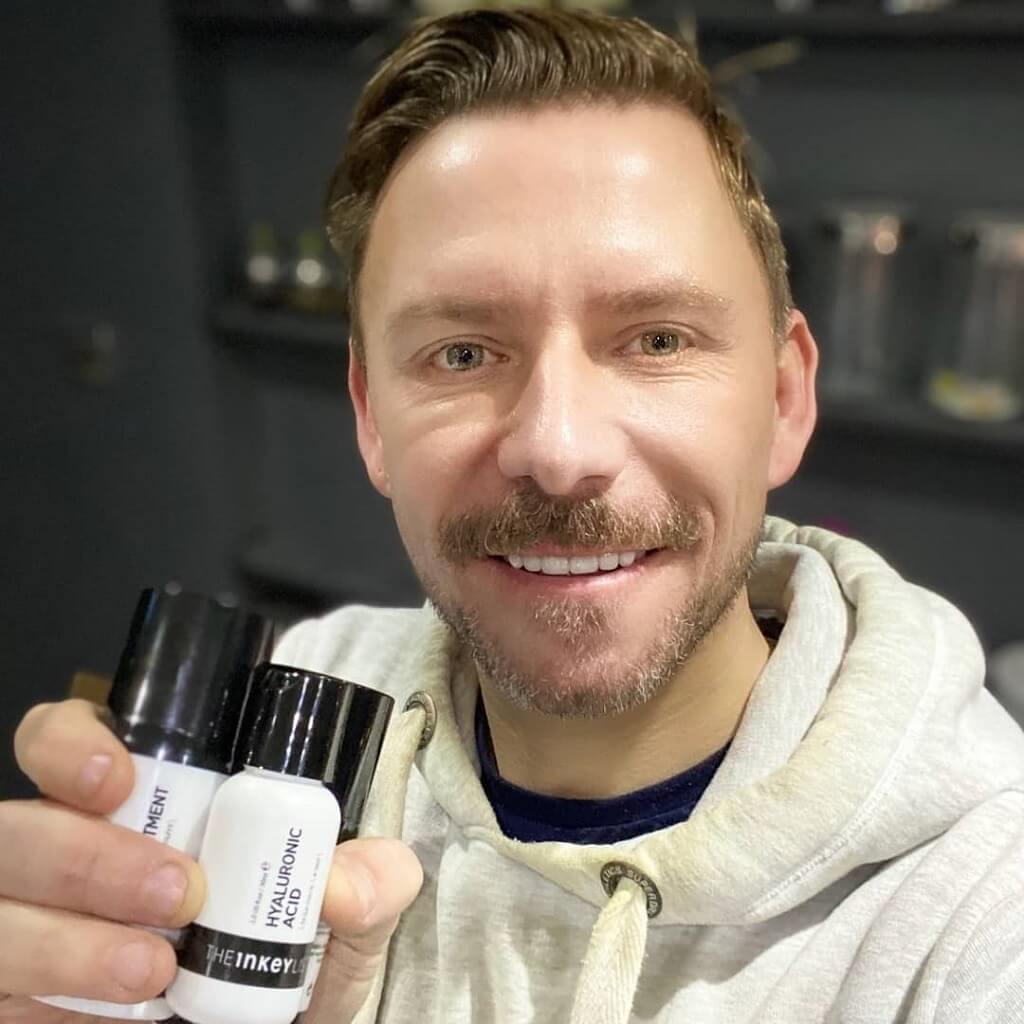 Since 2013, Goss has been a part of the Kin Community. He also received 2015 Refinery 29’s beauty Innovateraward for most watch beauty blogger artist.

In April 2014, with Paula Choice’s collaboration, he created ‘The Nude Matt Eyeshadow Palette’.

At the present time, Wayne is single and didn’t have a relationship with anybody in the past.

But there is also a possibility that he is maintaining relations, but didn’t want to disclose it on social media.

He didn’t unveil much regarding his personal life, mainly because he is dedicated to his profession.

In 2014, Wayne Goss uploaded a video in which he talks about his sexual orientation. He said that he is gay.

During his college life, he dated a girl, but he felt that he was hurting her feelings, that’s why he decided to be separated from her.

Wayne said that he is not responsible for his sexual orientation and should not be discriminated against for it. He should be given a good place in society.

Wayne Goss has an estimated net worth of more than $2 Million US Dollars in 2021.

This is not officially announced by him, but we have analyzed this from different sources.

Wayne Goss is a make-up artist as well as he owns YouTube channels. That’s why his income may vary depending upon his seniority in the field and reputation among the public.

Wayne Goss is also a part of make-up manufacturing companies. That’s why his net worth may increase in the upcoming time. He has many sources of income. He is living a wealthy life.

Wayne Goss is a well-recognized social media star. Due to his profession, he got a huge number of followers on different social media platforms but YouTube gave him real limelight.

He has also a huge fan following under his Instagram account. Different social media platforms of Wayne Goss and the number of his followers on these platforms are given below:

Such huge follower numbers are enough to show the immense popularity of Wayne Goss.

He leads all the way of his life, both on land and on the internet. Well, you have now completed his biography and at the ending of it.

I just hope you do good in life and achieve your success in an honoring way. Let you share your valuable feedback with us and let us know your experience with it.

Next Read: Who is Sasha Attwood? Read the biography of this famous makeup artist.