Here is Ximena Herrera, the Mexican actress who has stunned millions of people through her amazing performance on the acting stages. Now, everyone is curious to know about her life story.

And that’s why we are here with this amazing article. So, without any further ado, let’s begin this amazing biography of Ximena Herrera to know everything about her.

Who is Ximena Herrera? 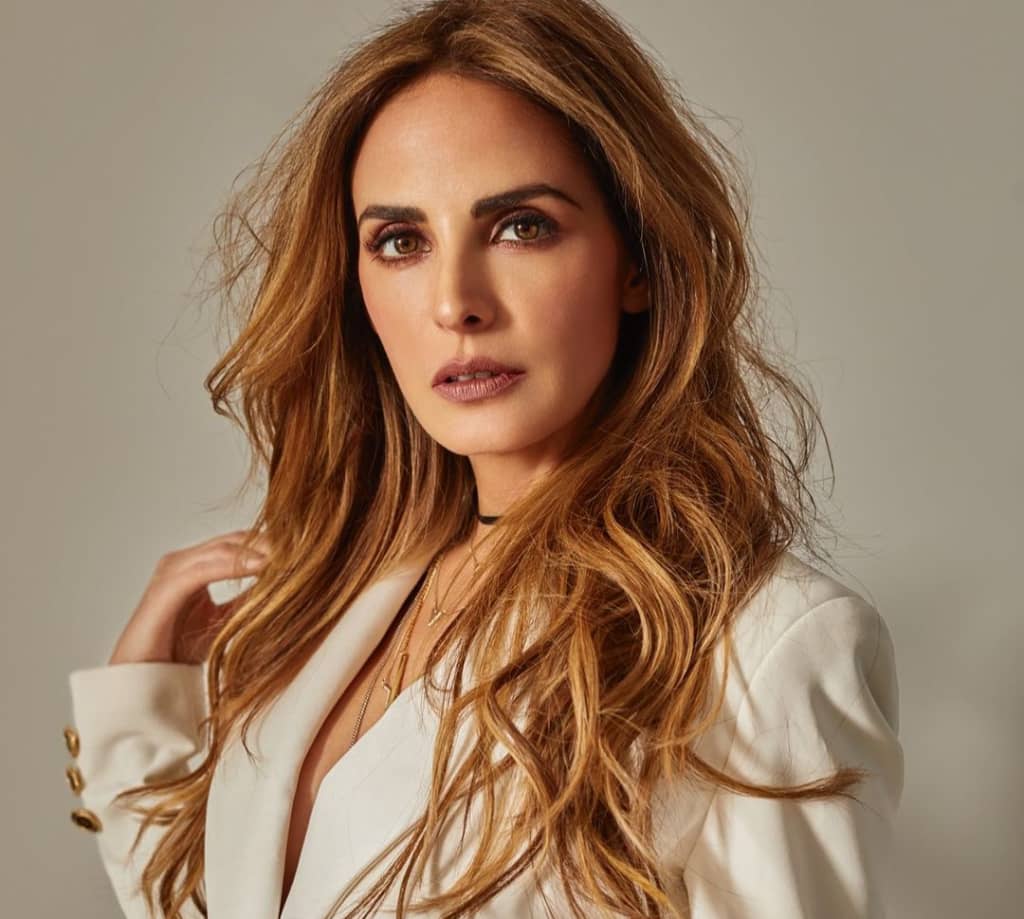 Besides this, she has appeared in a lot of films and TV series for which she is known today. At all, she has won millions of hearts with her amazing performance on the real stage.

Carla Ximena Herrera Bowles was born on October 5, 1979. She was born in La Paz, Bolivia and as of now, she is 42 years old.

If serving more than a decade in the acting industry her fan following may have grown significantly and when a fan following started growing your audience begins to search about you.

It is a natural phenomenon as the audience starts considering you as a part of their daily life and then fell in love with someone to such an extent they can’t stop themselves from seeking in their life.

But Ximena is named among those celebrities who have successfully kept her life away from media and audience may be to avoid rumors and controversies.

Ximena Herrera began her acting career in Mexico in 2004. Till now she has worked more than a decade and is still present in it and amusing everyone through her acting skills.

As far as films are concerned Ximena has worked little in films as compared to television. Her first film was in the year 2008.

The title of the film was Volverte a ver and she portrays the character of Sofia in this film. 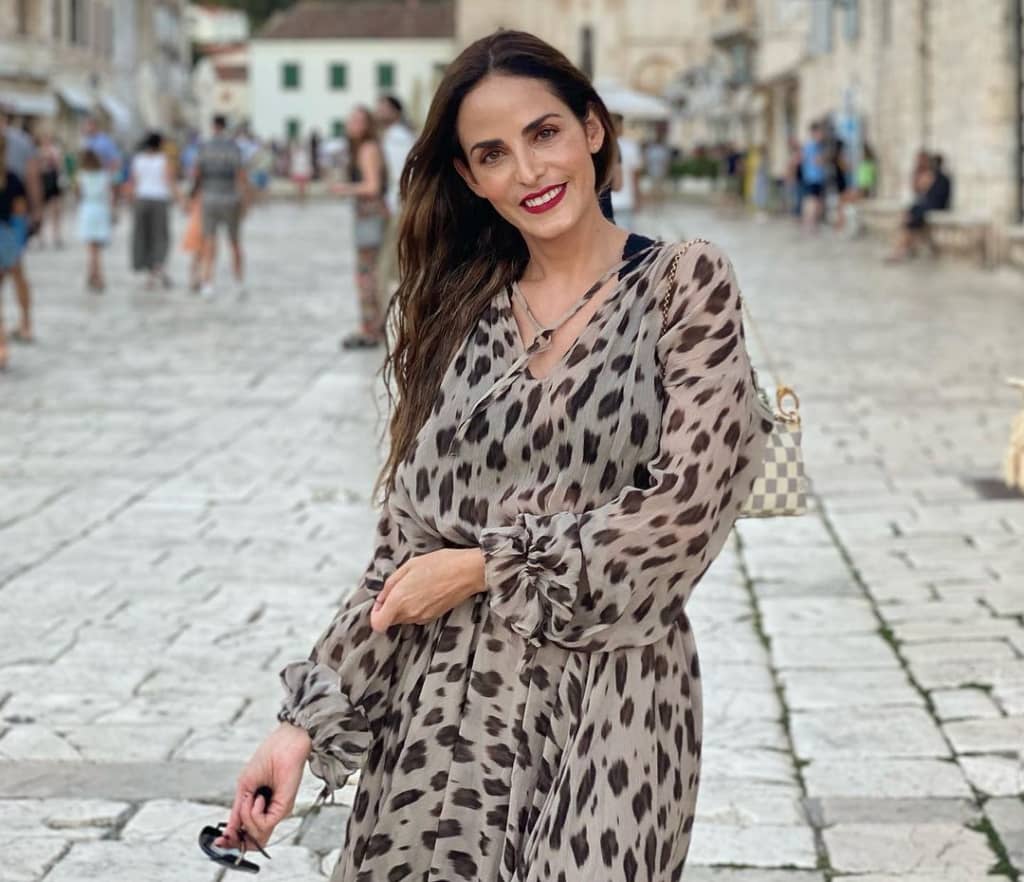 If talking her second film, was released in the year 2010 titled El Buen amigo. It was a short film in which she was seen in the role of Claudia.

She did her second film next year. Her third film was La Otra Familia however the role that she performed is under search.

After 2011, Ximena was seen doing her next film in 2013. The film was titled Siete anos de Matrimonio which was seen stepping into the life of Ana.

Ximena made her Television debut with the series Corazones al limite in which she was performing the recurring role of Malkah. She rose to great fame after doing her first role.

Her next show was in the year 2005. She was seen in the episode “Mala Paga” in the show Mujer, casos de la vida real. The next show of the same year was La Madrastra.

It was again a recurring role in which she was fitted. The name of the character was Alma Munoz.

In 2006 Ximena was seen in another television show called Duelo de pasiones in the recurring role of Rosita.

Again in 2007, she worked on two different shows. The shows were Bajo las riendas del amor and Decisiones. She was seen as Maripaz Garcia and Anabel in the episode: Nadar por la Vida respectively.

The show in which she acted in 2008 was Las tontas no van al Cielo bagging the recurring role of Irene in it.

In 2009 the show was El Pantera in which she was featured as Rosaura Barrio” La Reina” for two episodes. 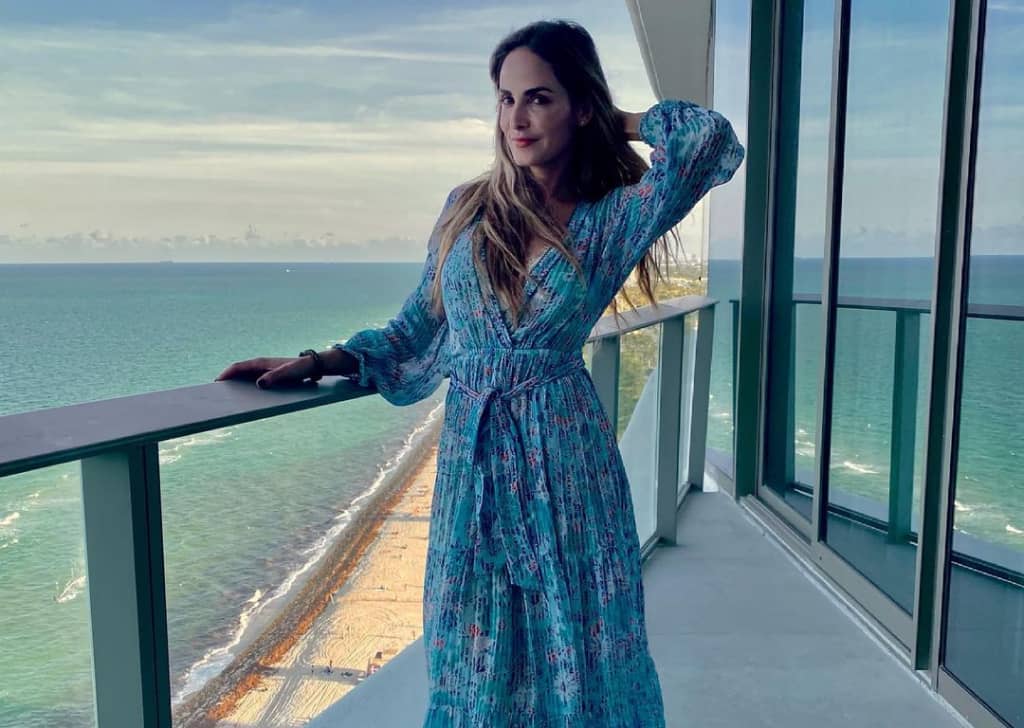 If talking about the next year 2010 Ximena acted in the recurring role of Maria Magdalena Bravo for 87 episodes of Nina de mi Corazon.

And another long project came to her in the year 2011 named Ni Contigo ni sin ti which put life into the recurring character of Isabela Rivas Olmeda for 122 episodes.

Ximena bagged the main role as Dolores in the show Infamous. From 2013-to 2014 she was engaged in the show El Senir de Los Cielos as Ximena Letran for 152 episodes.

Similarly, from 2014-to 2015 the show in which she performed was Hasta el fin del Mundo. It was a regular series of 141 episodes as Araceli.

Ximena was seen in two shows in the year 2016. These shows were El hotel de los secretos and Mujeres de negro.

In the latter, she was featured in the main role of Katia for 52 episodes. In 2017 she was not seen much action.

Moreover, in 2018 Ximena was playing the role of Carlota in the show Sin Miedo a la Varda.

Recently, Ximena in 2021 was seen acting as a protagonist named Marcela Bribiesca in the show Buscando a Frida.

Ximena Herrera was married to Alex Sirvent in 2010 but unfortunately, their relationship couldn’t survive and they got separated in December 2013.

Alex Sirven was also an actor and her fellow actor.

After Alix, Ximena began dating Alfonso Arnaez. However, she is quite secretive in terms of telling about her private life.

Ximena Herrera has been working in this industry for so long. As per estimations, her net worth is $1.5 million. Her main source of earnings is her acting career.

She enjoys a luxurious life and living in her own house.

Such a huge net worth symbolizes that continuous hard work is required as it is achieved after certain challenges.