Adam is the son of the renowned Canadian singer and songwriter Leonardo Cohen.

But Adam himself is a brand that came to the limelight after releasing some successful albums.

His facts have made people curious to know about him. And that’s why here we are with his complete biography that shouldn’t be missed by you.

Who is Adam Cohen? 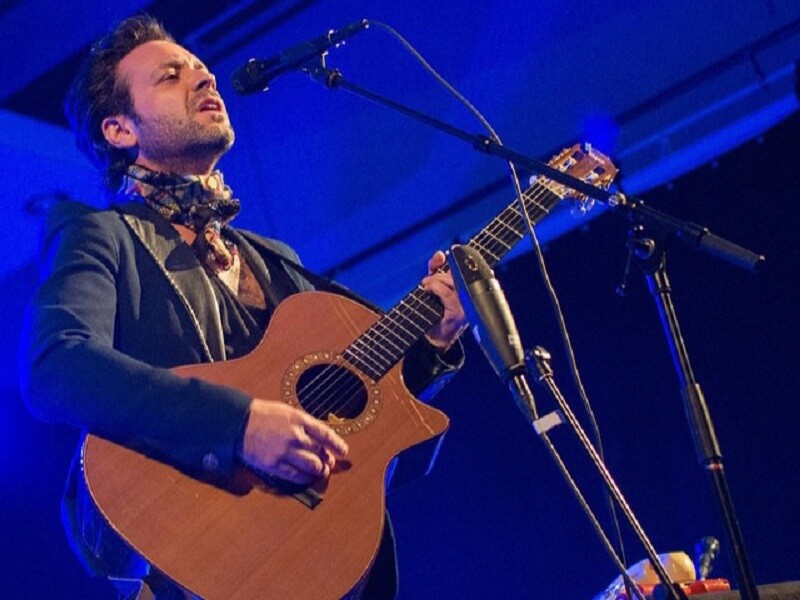 Adam Cohen is a well-known Canadian-American singer and songwriter.

He is also known for being the son of the very famous singer-songwriter, poet, and novelist of the 1900s named Leonardo Norman Cohen. There might be some excepted people who don’t know about this man.

Adam’s father was a gem of the 1900s music industry. Despite this, Adam put all his effort into pursuing himself like his father. And today the outcome is in front of everyone.

Adam let his father feel proud of him for having such a hard-working and successful son.

He has released a number of successful albums that are used to listen till now.

Although, we count his four albums as the major ones, among which three are in English and the rest one is in French. He has been also honored with many awards and recognitions.

Let’s move to his story and know about him from the beginning of his life.

Adam Cohen was born on 18 September 1972 in Montreal, Canada. His father, Leonard Normal Cohen was a popular Canadian singer-songwriter, poet, and novelist.

And his mother, Suzanne Elrod is an artist. Adam has also a sister named Lorca Cohen who is now a famous photographer, videographer, and Antique dealer.

Just before 5 years, his father passed away on 7 November 2016 at the age of 82 at his home in Los Angeles. Leukemia was reported as his death cause.

His death brings a fall to his home that evening and Adam was too missing his father.

Adam spent his childhood in Paris and in the south of France with his mother, after his parents separated.

Further, he spent his early days on the Greek Island Hydra, in Greenwich Village.

Altogether, he also spent some period in Los Angeles.

Although Adam is attached to various parts of the world, he considers living in Greece. As a child, he had trained himself on another level.

He learned to play guitar, drums, and piano by the age of 12 only.

In 1990, Adam worked as a roadie and also studied international relations at Syracuse University.

After 6 years, he moved to Los Angeles for pursuing his career in the music industry and for playing bands in New York City.

The Journey of Adam Cohen

In 1997, Adam Cohen was signed by Columbia Records. With his early songwriting, he earned good fame across the country and made his name in the music industry.

Later, he co-wrote a song about a woman who gave up a child for adoption titled “Lullaby in Blue”.

A year later, Adam made his album debut which was well regarded critically – Stephen Holden of The New York Times called it “grimly perceptive” and “a promising beginning”.

In the coming years, he decided to focus on French-language material and was signed to Capitol Records Canada.

Such experience Adam helped him to push his career forward. Thus, he then had a popular duet with the popular French actress Virginie Ledoyen. 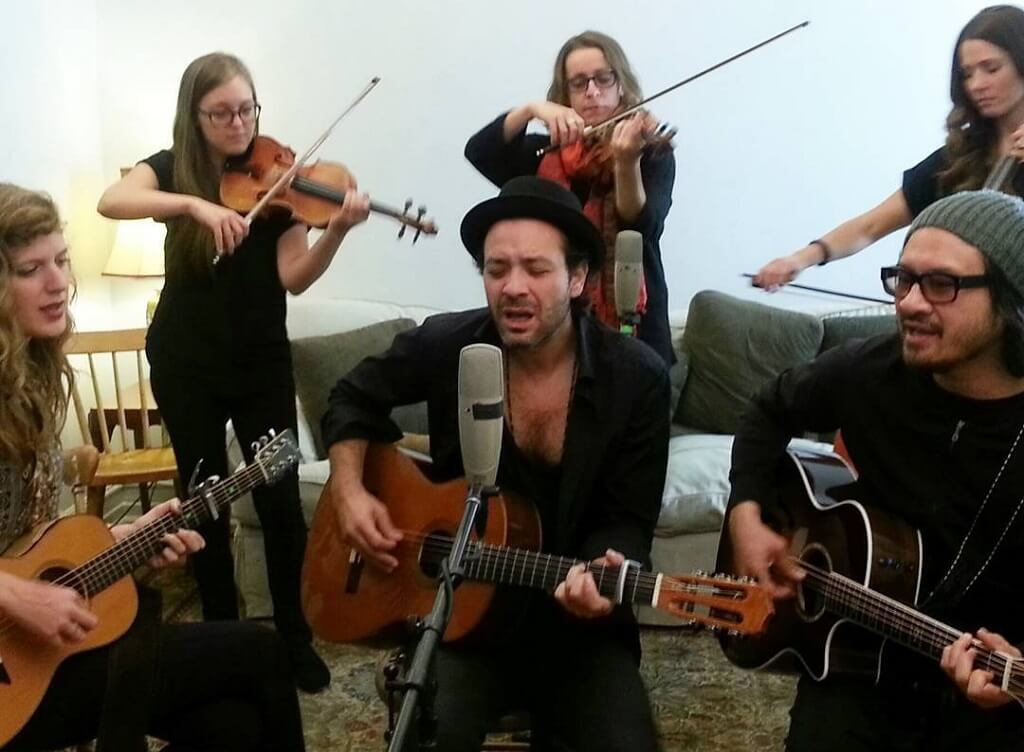 Just after signing a deal for his French album, Adam traveled to New York to meet with executives from Manhattan Records.

With his astonishing solo acoustic performance, he was signed to a deal after 15 minutes of the show. Ultimately, the deal led to the Low Millions project.

In the coming years, Adam had a lot of ups and downs in his career, especially in 2007 when he effectively quit the music business after disillusionment set in.

However, his fame and popularity suppressed his decision of leaving this field and he was soon overcome all the obstacles he was facing.

And then, he released a number of albums, including Ex-Girlfriends and We Ho Home (2014).

Adam Cohen is an unmarried person as of 2021. But he is in a loving relationship with his long-time girlfriend, Jessica.

The couple is yet to be married but loves to be in such a relationship with each other.

Adam has tried to keep almost everything regarding his private life. Even he doesn’t take his partner Jessica to the limelight.

Through this, we can easily assume the level of his privacy when it comes to his personal life. 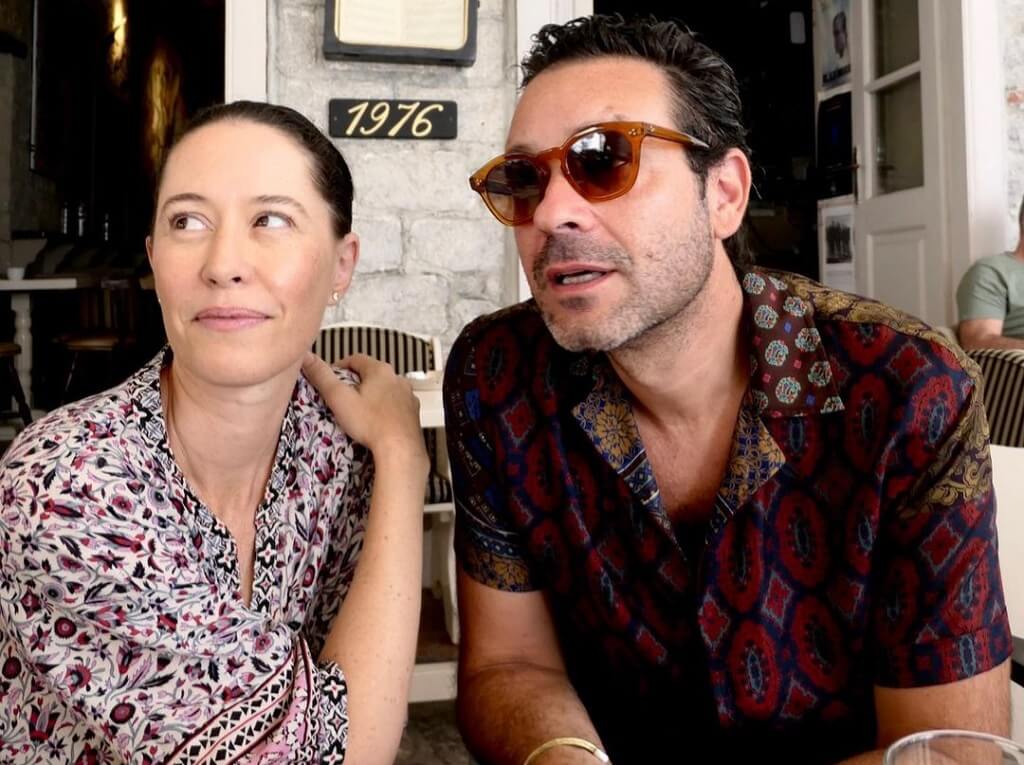 In fact, the duo has not talked about the start of their relationship and dating journey.

Anyway, Adam and Jessica have been blessed with a son in 2007 named Cassius.

In a 2011 interview, Adam clearly confessed that after the birth of his son, he became more responsible and even started doing odd jobs including composing soundtracks for adult movies.

Moreover, Adam considers his initial albums a disappointment and would be embarrassed if his child found out about his first three albums.

Adam Cohen estimated net worth is $700,000 USD. He has come to this peak after a lot of struggles for which he had to sacrifice his sleep too.

He always looked for a better option for his future and for his coming generation.

That’s why Adam tried all the possible ways of generating enough amount for his coming years.

He basically made a huge profit through his albums or songs. Despite this, we believe that he has been sure sponsored by a few brands and has done paid advertisements for a good income.

And this is enough for him.

The man has also a vast follower community on his social media handles. 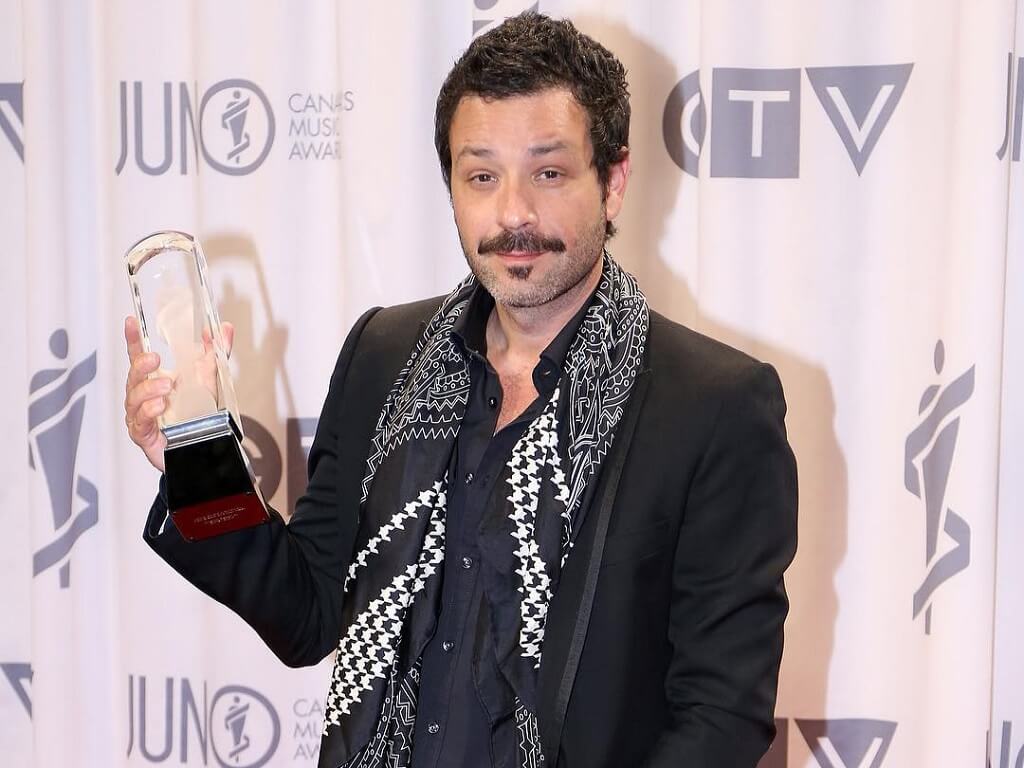 The number of his followers is enough for telling his popularity on the internet and in the real world too. Even he has verified marks on all of his social media handles.

This seems too attractive whenever a new user comes to them and ultimately helps get new fans.

I hope you enjoyed reading his biography. Let us know your feedback and opinions about this story.