Everyone loves food, but only a chef knows the secret behind the scrumptious flavors inside the dish. Here, Adam Liaw is one of those who has won millions of hearts.

His amazing technique of turning things into the most flavorful dishes is always praised by his audience.

His life story is too interesting and will surely win your heart. So, let’s begin the biography of Adam Liaw and get familiar with him.

Who is Adam Liaw? 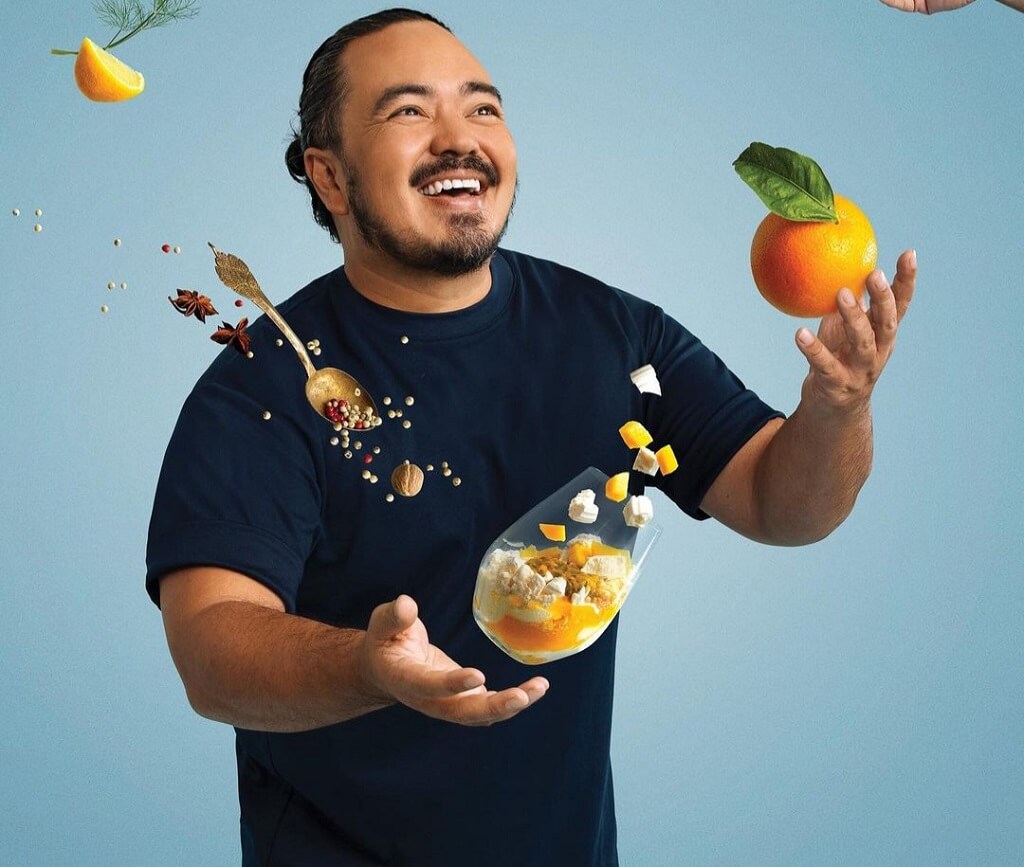 Adam Liaw is a Malaysian Australian cook, television presenter, and author. Adam is the winner of MasterChef Australia’s second series. Right after his studies, he immediately jumped into his career.

Adam’s grandmother inspired him for cooking. From the beginning, he showed a keen interest in food and cooking. He explores a new range of food. As of now, Adam is a renowned personality.

He owns his business and he is also earning through social media platforms. He is a well-established YouTuber.

Adam Liaw was born on the 8th of September 1978 in Penang, Malaysia, Australia. Adam’s father’s name is Siaw-Lin Liaw and his mother’s name is Joyce Hill AM. Both of his parents were doctors.

He grew up with his two sisters and he is the second of three children. The family migrated to Adelaide when Adam was only three years old.

Due to some unknown reason, his parents divorced so he had to spend the rest of his childhood with his grandmother. Adam’s grandmother cooks amazingly and that is why he took interest in cooking.

Talking about his education, Adam went to Prince Alfred College where he completed his secondary education.

When he turned 16 years old, Adam joined The University of Adelaide for completing his higher studies.

Right after completing higher studies, Adam Liaw stepped towards his job and career. He started his job at Kelly & Co Lawyers in Adelaide.

Over there Adam worked in technology, commercial/corporate law, business advisory, and international trade.

Here his motive was to expand South Australian companies into Hong Kong and mainland China.

In 2004, Adam moved to Japan and started his work in media law for The Walt Disney Company. 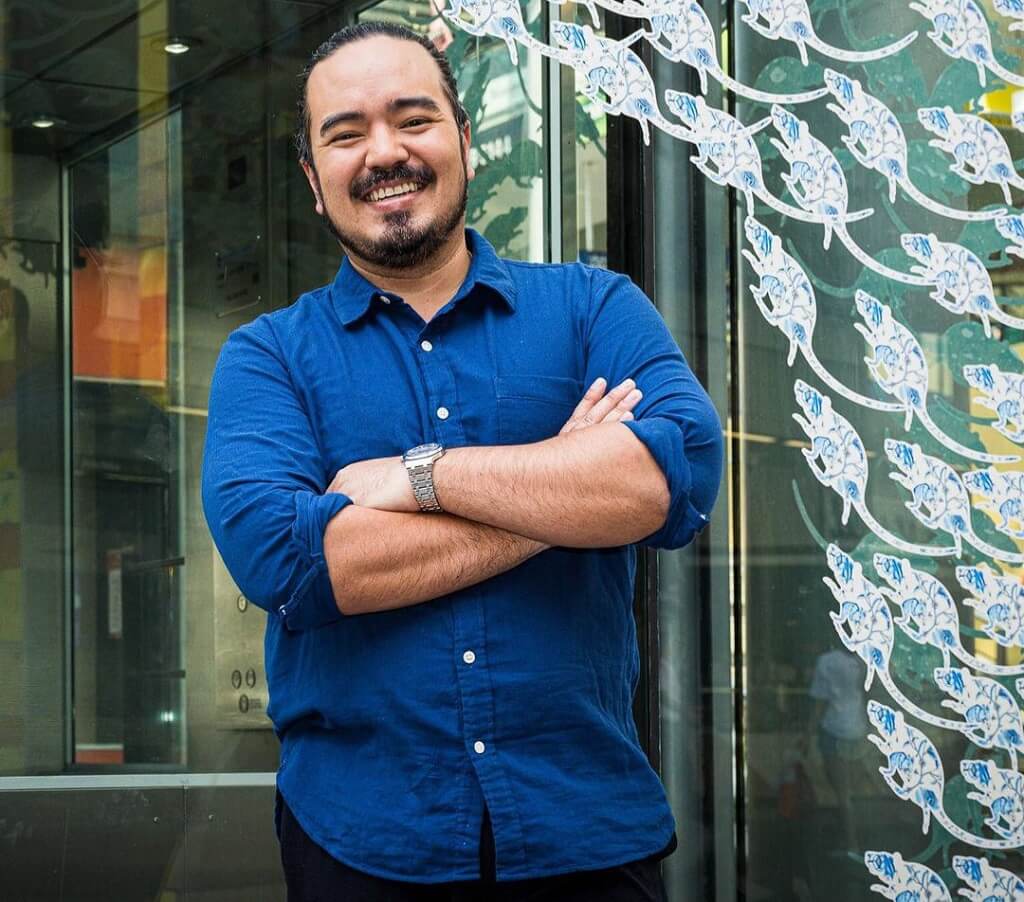 On 29th September 2009, A tweet appeared reflecting that Adam Liaw was taking a part in the auditioning for MasterChef. He posted this news on his Twitter account.

Fortunately, in April 2010, he announced that he was selected on the list of the 24 finalists in MasterChef Australia, Season 2.

Luckily, his dreams come true. On 22 July 2010, Adam announced the winner of MasterChef Australia, Season 2. His victory is a blessed moment of his life.

As a winner of MasterChef, Adam got an opportunity to write his book and as of now, he is the author of many books and runs many businesses.

On 14 March 2012, Adam Liaw came up with a piece of interesting news that he is launching his first-ever travel/food TV show, Destination Flavor.

This show aired on the SBS network in late 2012.

After that, he appeared in other Television series as well. Adam’s show was successful as he received so much love from its audiences.

It helped him to grow more in this field.

Adam Liaw is a married man. Adam’s wife’s name is Asami Fujitsuka. They met each other in the year 2004.

They were in a strong relationship and shares common interests. The couple got married in the year 2012.

The couple is blessed with two children Anna Liaw and Christopher Liaw. Anna was born in the year 2016 and she is now 6 years old in the year 2021.

Christopher was born in the year 2013 and as of now, his age is 8 years only.

Adam Liaw’s estimated net worth is $5 Million. He has been earning since he completed his education. His actual earrings started when he stepped into the Masterchef Australia.

This show helped Adam to grow in his life. He has written many books.

Adam’s first book was when he won Masterchef and received the golden opportunity to write a book by his own. He is a great influencing personality.

Adam is also earning through YouTube. Besides this, he owns many restaurants and earns well.

Adam Liaw’s life story is very interesting and also inspiring. Also being a chef is not at all easy. It requires hard work and dedication. So, Adam is a true figure of a chef.

He is still active and we can see him on various platforms such as Television, YouTube, etc. We hope that you enjoyed reading this biography.

Please write your valuable feedback to us and let us know your experience with us.