April Lee Hernández is one of the Supporting actresses who became recognized for her roles in Freedom Writers in 2007. She appeared in Person of Interest and The History of Future Folk in 2012.

Besides this, she is known for a lot of other films. Let’s check below in this article about her journey and how she achieved this spot.

Who is April Lee Hernández? 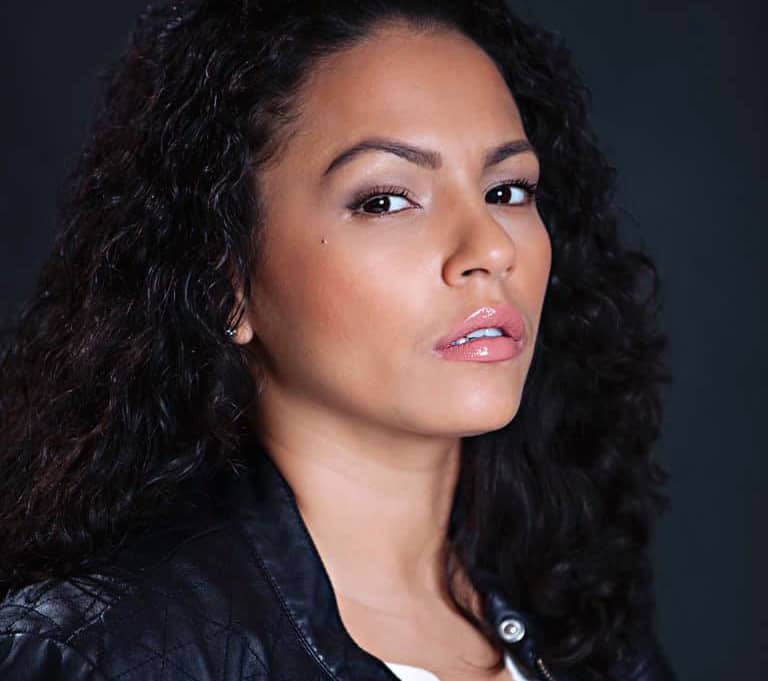 April Lee Hernández is a famous and one of the most respected Latina actresses in Hollywood, April Hernandez-Castillo’s personal life story is one of victory.

She has also been credited as of April L. Hernandez and April Lee Hernandez.

Her feature film debut as Eva Benitez in the Image Award-nominated MTV film, Freedom Writers (2007), alongside Academy Award-winner Hilary Swank, put her in the ranks of some of the biggest names in the industry.

April has demonstrated her versatility as an actress. However, her latest role is not in front of the camera but as a motivational and inspirational speaker.

April Lee Hernández was born on January 31, 1980, in The Bronx, New York, the U.S. She is an American film and television actress.

She has also been credited as of April L. Hernandez and April Hernandez-Castillo. Hernandez grew up near the Grand Concourse in The Bronx.

She is of Puerto Rican descent and has described herself as a “strong Latina.”

Hernandez studied nutrition at Hunter College but dropped out to pursue a comedy career after being inspired by John Leguizamo’s off-Broadway production Mambo Mouth.

April Lee Hernández is An actress with a blend of unlimited expression and humor, the Bronx (NY) native made her stage debut at the famous New York Comedy Club in New York City as a stand-up comedienne.

As an actress, April expanded her stage experience to television. She got her first acting break as the Yo/Yoa Girl alongside NBA All-Star Houston Rockets center Yao Ming in the 2004 Super Bowl Visa Check Card national commercial.

Keeping an eye on the big screen, in 2007 she tried out for the role of a lifetime and got it–in “Freedom Writers”. 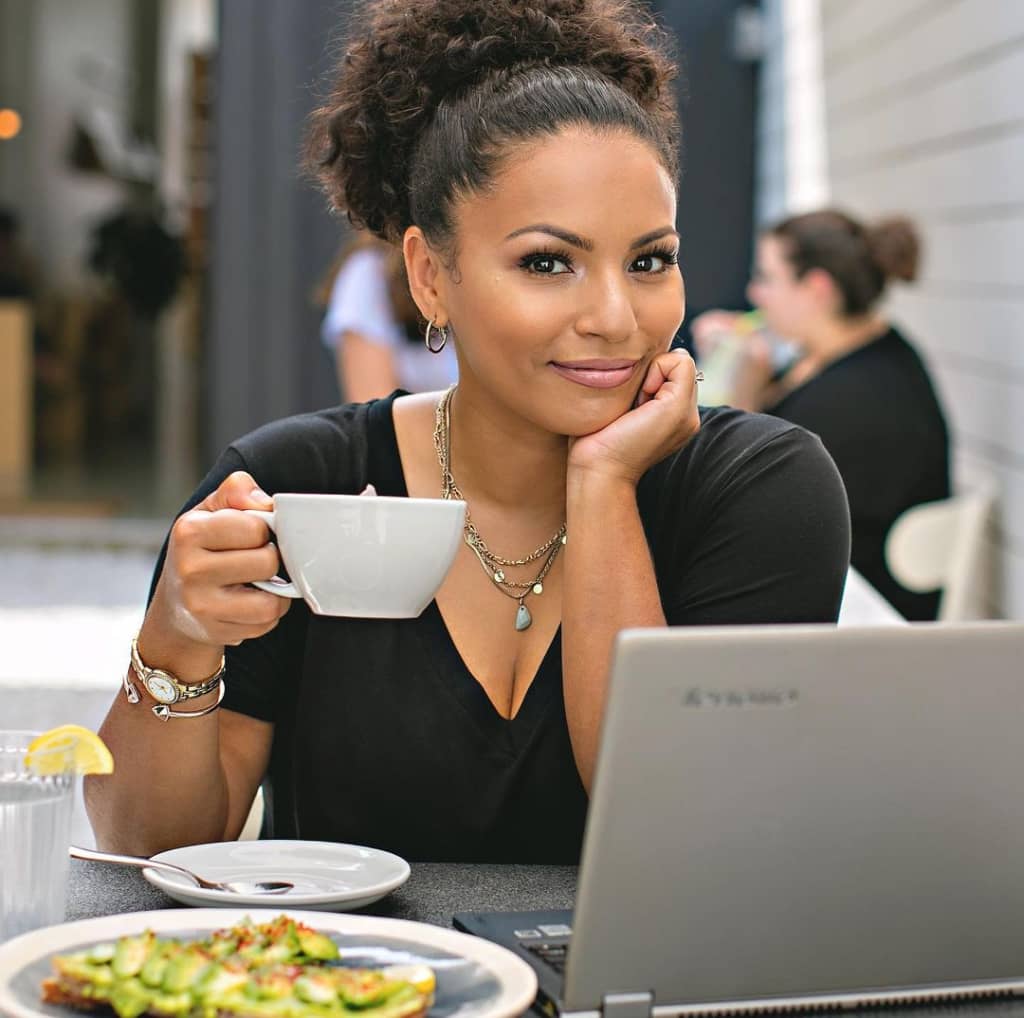 She would co-star alongside one of Hollywood’s biggest stars, Hilary Swank. It was in this role that April would catch the attention of The View (1997) producers, who invited her to co-host the show.

Reaching critical heights, her portrayal of Eva Benitez earned her recognition and critical acclaim confirming her status as one of the more talented up-and-coming actresses.

Displaying the talent and drive to parlay success into a career as a respected actress, she has generated a lot of roles.

April garnered roles in the pilot Blue Blood (2008) on Fox and Showtime’s Nurse Jackie (2009), CBS’ Person of Interest (2011), and received a SAG Award nomination for her role as Officer Cira Manson in Showtime’s award-winning drama Dexter (2006).

April Lee Hernández is single right now.  She grew up near the Grand Concourse in The Bronx. She is of Puerto Rican descent and has described herself as a “strong Latina.”

She studied nutrition at Hunter College, NYC, but dropped out to pursue a comedy career. She is married to Jose Castillo.

The couple has a daughter named Summer Rose, who is best known for playing Alma Rivera from Alma’s Way. Summer was born on September 30, 2012.

April Lee Hernández has a net worth of $1 million USD. Acting, and social media fan following are forms of income are among her sources of income.  All of her accomplishments have helped her to reach star status.

Undoubtedly, she will successfully continue her career and having said that, her wealth will also continue to climb.

The importance of this isn’t lost on and April Lee Hernández is very active on Instagram.

She has uploaded over 2,208 pictures, mostly taken from her everyday life. She has a 14.8k following on Instagram.

April Lee Hernández is young, lovely, and sizzling. She has a slender determination. She is massively standard amongst youth. She is roughly 5 feet 5 inches tall and weighs around 67 kg. She has a Slim Construct.

She has shiny and glowing skin. She has black eyes and black hair.