Marion Grasby is an amazing Thai-Australian cook and food entrepreneur. She owns several franchises of her business across the United States. She has proved that the alone power of women.

Marion has established herself as a brand. People love her and love to follow her techniques. Let you know everything about this famous chef.

Who is Marion Grasby? 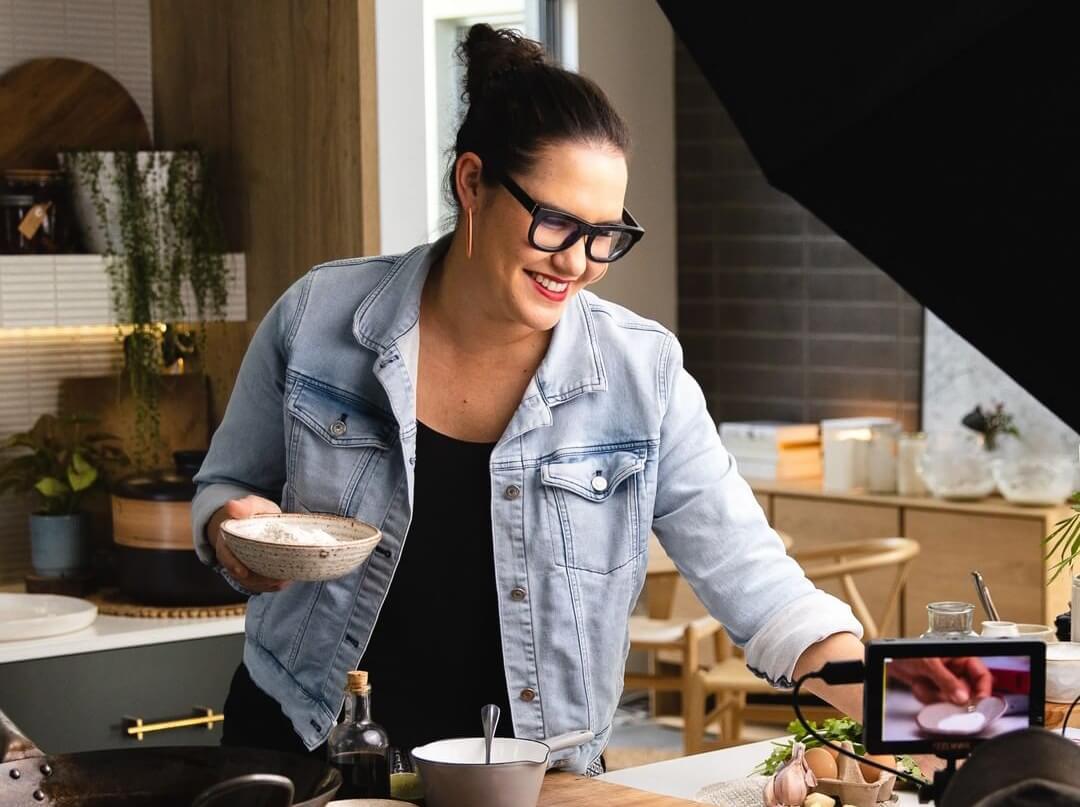 Marion Grasby is a renowned chef who was raised in Darwin, Northern Territory. Firstly, she started her career as a journalist for ABC.

But she was blessed with a super mom who was a Thai food specialist. So, Grasby started taking interest in cooking and it helped her to achieve success in her life.

Marion participated in the series of MasterChef shows where she earned her name and fame. Further, she settled down in her own business and now Grasby is a successful woman.

Marion Grasby was born on the 29th of September 1982 in Darwin, Northern Territory. Her mother’s name is Noi Grasby and her father’s name is Charlie.

Grasby grew up with her brother Elliot Grasby and her sister Monica Grasby. With her family, she migrated to Papua New Guinea when she was only four years old. 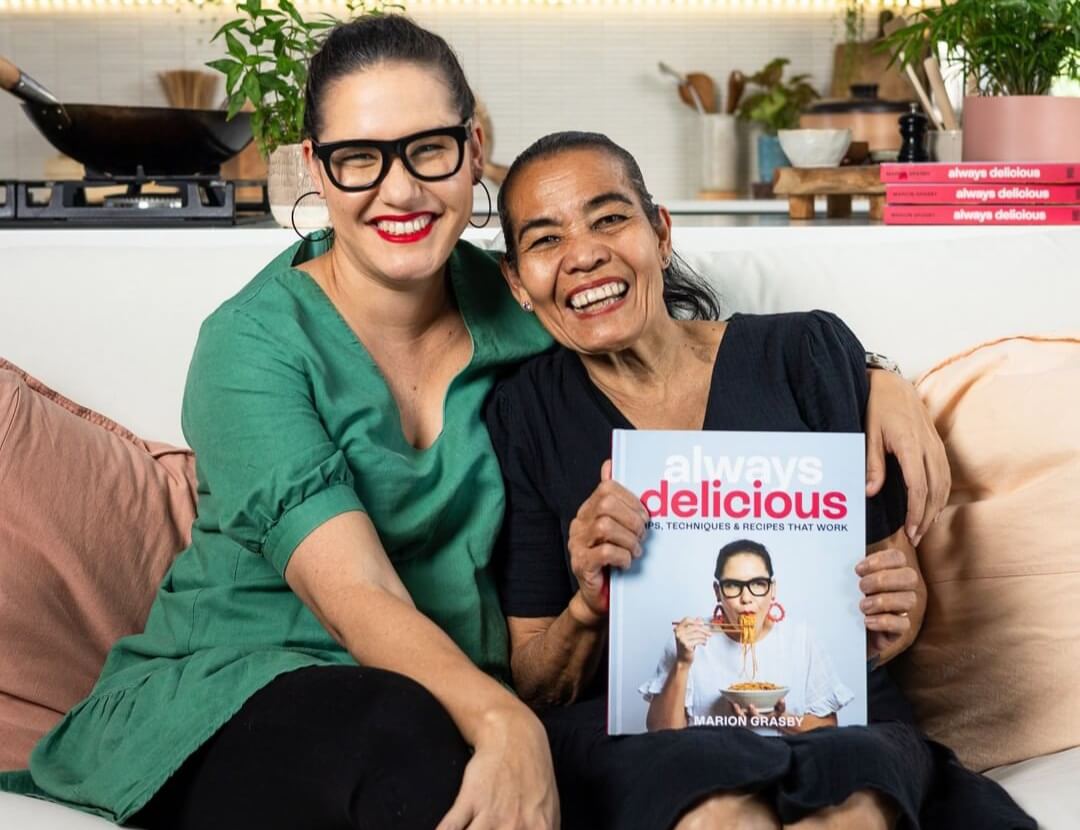 After completing her primary school, Grasby later went to Somerville House, a boarding school for her secondary schooling.

Further, she joined the Queensland University of Technology and completed her Bachelor of Arts and Bachelor of Laws in 2005.

Right after her University, Marion Grasby started working for the Australian Broadcasting Corporation (ABC) in Adelaide, South Australia, as a journalist.

Over there she worked as a reporter for two years from 2006 and 2008. Grasby also worked as a producer for Stateline.

Further, she dropped her job to pursue her study for a Master of Arts in Gastronomy at the University of Adelaide.

In the year 2010, Grasby participated in the second television series of MasterChef Australia. She received so much attention and love from the audience.

Once Grasby won a celebrity chef challenge against Movida’s Frank Camorra. She was renowned as the best performer during a MasterChef challenge in the UK. 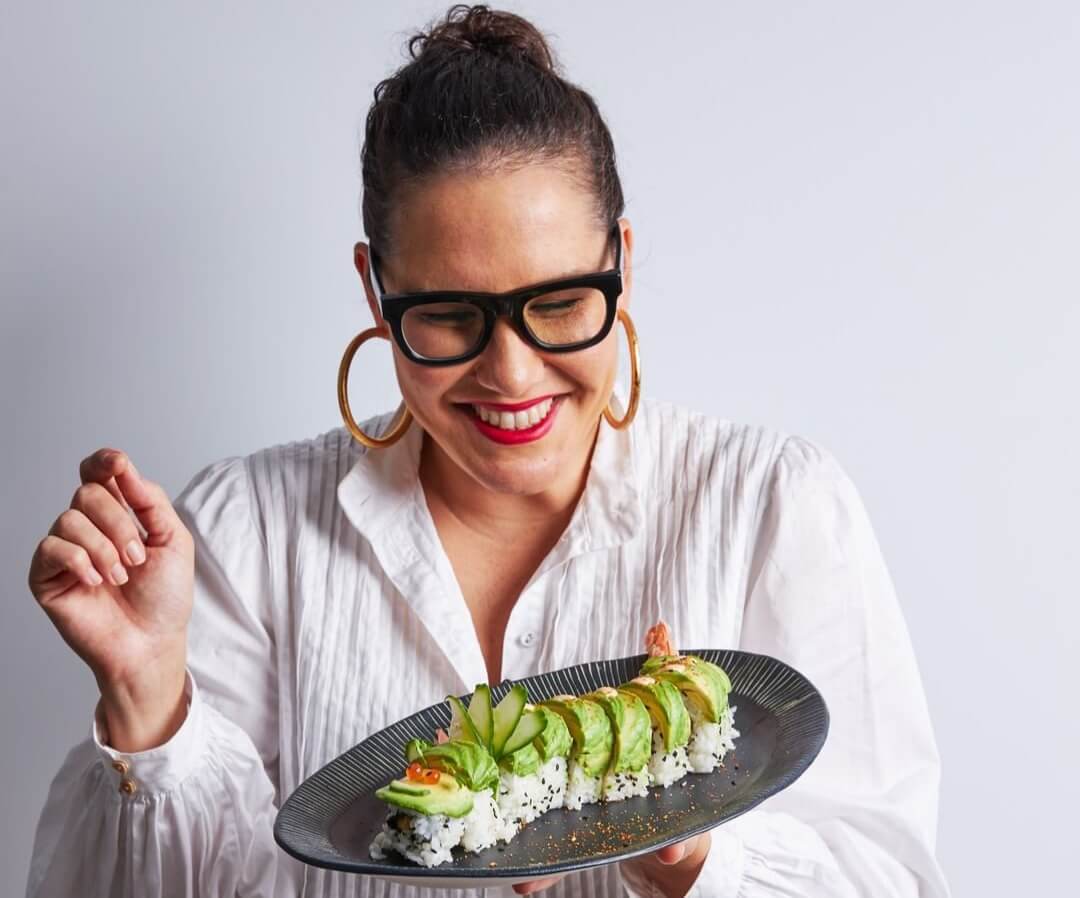 It was her proudest cooking achievement for her. Unfortunately, Grasby left the show but was offered another opportunity to assign a deal with Masterchef Magazine.

For this, she cooked food, write recipes, and presented them.

Grasby is well known and trusted chef. So, right after completing MasterChef, she started her own food company and named it “Marion’s Kitchen”.

In Maron’s Kitchen different she introduced different meals to satisfy customers’ cravings. There were Thai, San Choy Bow stir-fry sauces, marinades, salad dressings, and Thai curie, which were the most loved ones.

In 2015, she launched her Supermarket in the US, and in 2019 Grasby’s kitchen achieved All Access USA.

Marion Grasby is married to Tim Althaus on November 9th, 2013. They had a grand wedding at Oliver’s Taranga Vineyards in McLaren Vale, South Australia.

According to sources, the couple met each other through a mutual friend and it turned out to be the most beautiful moment of her life. 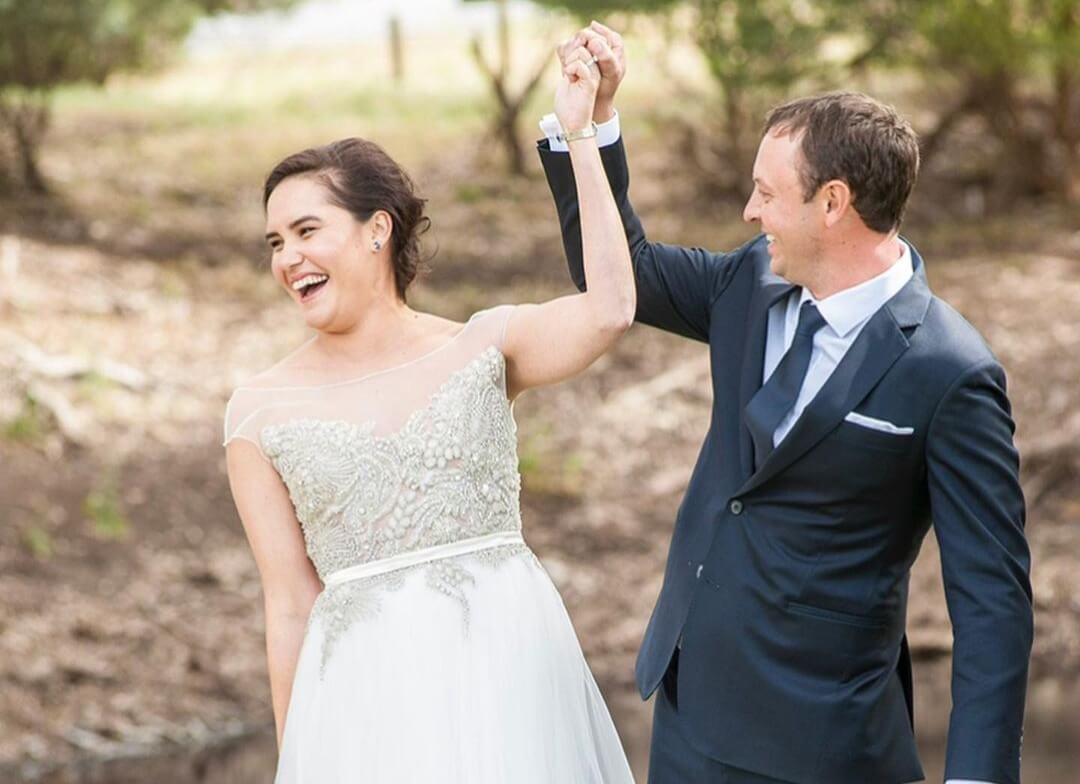 Together they have two children. Marion and her husband Tim welcomed their first child Charlie Grace on October 22nd, 2017. Now they are a completely happy family.

Marion Grasby’s estimated net worth is $7 Million. She worked hard to reach this highly reputed position. For two years she worked as a Journalist for ABC.

Over there she was a reporter. But Grasby left that job to pursue her further education.

After 2010, Marion started earning extremely well. She took part in MasterChef and her net worth increased rapidly.

As of now, Grasby owns her restaurants and franchises which are her main source of income. There are many franchises of her in the United States.

Marion Grasby is a strong personality as she stands stood strong at a young age. She worked hard in her life to become a successful independent woman and she proved herself.

As of now, Grasby holds many franchises of her brand across the world. She is doing an appreciated job as she is a super businesswoman and an amazing mother too.

We hope that you might have learned something great from this biography. Your valuable feedback is welcome on this biography post.

Next Read: Next Read: Who is Kristen Kish? One of the famous chefs among many