Megan Montaner is not a name, but a sensation for thousands of people across the world, especially in Spain. She has earned a lot of heart through her amazing performance in the film industry.

As an actress, she holds the ability to influence anyone through her amazing biography. So, begin her very wonderful story below and feel something new you never predict.

Who is Megan Montaner? 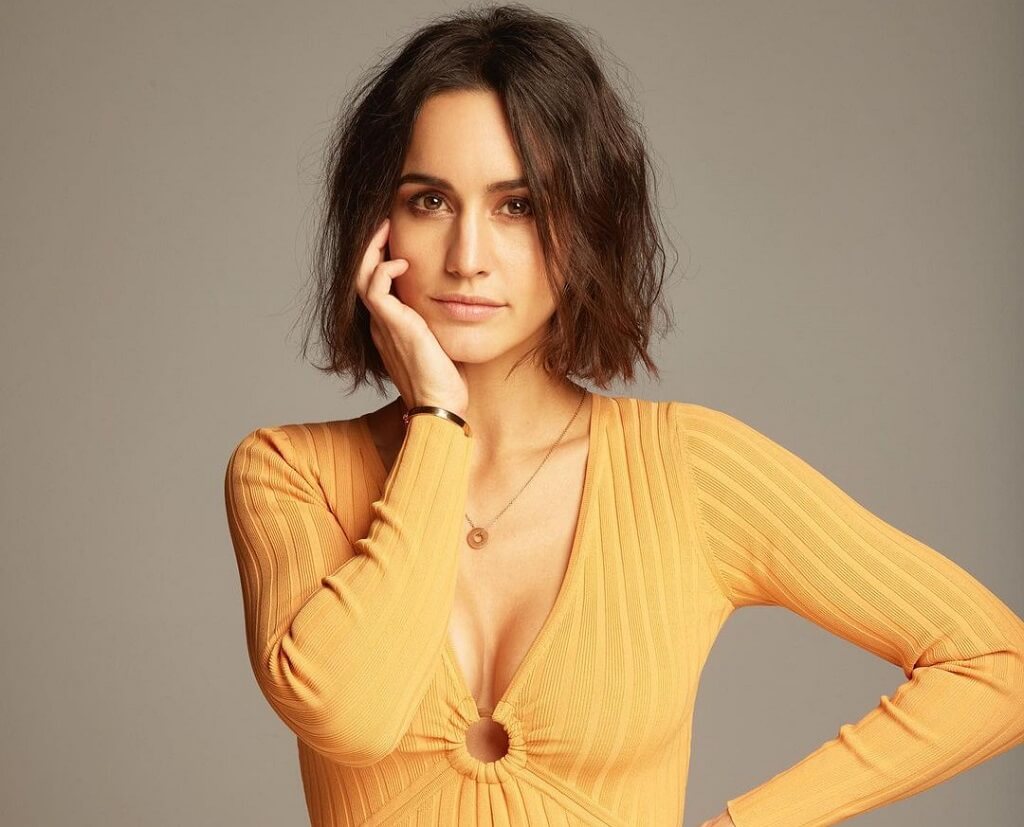 Megan Montaner is a famed Spanish actress who is best known for her film 30 Coins (2020) and La Caza Monteperdido (2019). Besides this, she actress has appeared in a lot of TV series in films.

Sources claim that she is also a make-up artist who became interested in acting while working in a TV show. Anyway, she is now successful and famously known as an actress. This is what she wanted and this is how we know her.

Born as Megan Gracia Montaner, she worked very hard and put all her effort into her better career. And today, she is enjoying all the way of her life. Let you get into her biography and know everything about this star.

Megan Montaner was born on 21 August 1987 in Huesca, Spain. She has not revealed her parent’s name and their profession. It seems that Megan becomes a private woman when it comes to her family and early life.

However, it came to known that she settled in Madrid in 2008. She started her studies at the School of Cristina Rota. Here again, she has not disclosed the information of her educational qualification.

Megan Montaner made her acting debut in 2010 in the TV series La pecera de Eva as Leticia. She appeared in almost 10 episodes of this show and made her step into the film industry.

Following her first success, she got an opportunity to appear in a TV Mini-Series Vuelo IL9714 as Rocio in the same year. In this series, she appeared in its two episodes only.

Anyway, she came to the spotlight when she starred as Gloria in the famous TV series Amar es para siempre. She started starring in this series in 2010 and ended in 2011 after appearing in 24 episodes. 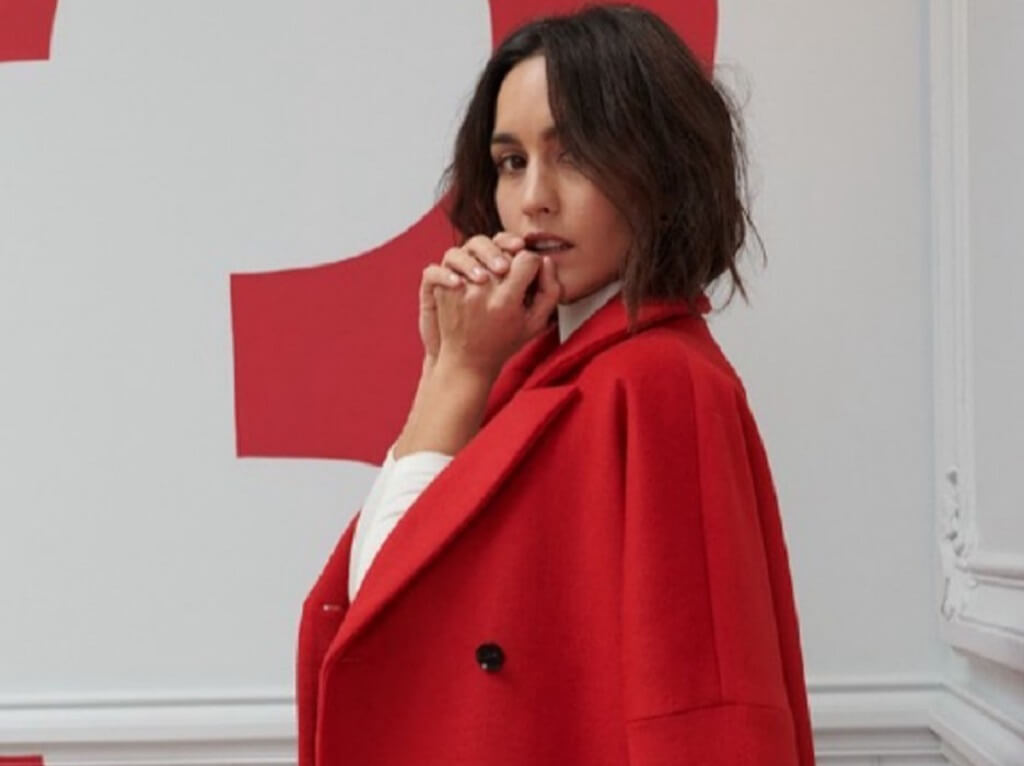 Her initial career led her to create good fame in the film industry, as a result, she got a lot of contracts for films and TV series. In 2011, she started a role of Pepa Aguirre in the TV series El secreto de Puente Viejo. She starred in a total of 98 episodes and then came out in 2014.

Her career of four years in this series led her to gain huge popularity across her country. People showed immense love for her and she directly earned a lot of followers on her social handles.

Megan Montaner made her film debut as Adela in Dioses y perros in 2014. It really helped her to create a good image in the film industry and she eventually got its benefits. In the same year, she got another chance to appear in a movie. This time she starred as Lidia in the film Por un puñado de besos.

Back in 2016, she appeared as Samira Akbar in the popular TV series Fuoco amico: Tf45 – Eroe per amore. Luckily, Megan appeared in a total of 8 episodes of this series. As of 2021, her appearance in any film was in 2017 in Señor dame paciencia.

In 2019, Megan performed her role as Candela in the TV series Love, Inevitably, appearing in its 8 episodes. Following this appearance, she directly appeared in the TV series La caza. Monteperdido as Sara in 2019 to 2021.

Her very recent TV appearance is in 30 Coins as Elena in which she is working on since 2019. As per IMDB, she would be seen in La Vida padre as Nagore which is in post-production. Also, she is filming a TV series Si Lo Hubiera Sabido that could be released in 2022.

Megan Montaner is a married woman who shares a good bond with her husband Gorka Ortúzar. The duo has not shared much information regarding their relationship. But it came to the public that they are together since 2013 which is enough to prove the strength of their relationship. 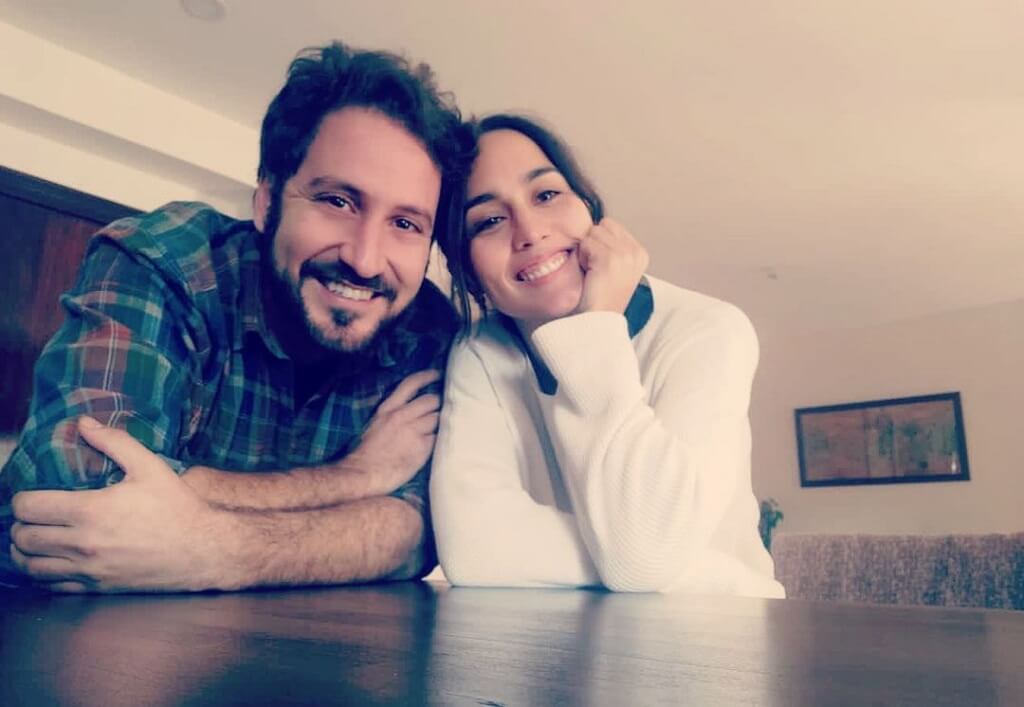 Megan and Gorka have blessed with a son name Káel Ortúzar Gracia. The family prefers to hide their private things away from the media. And that’s why they don’t share any information publicly. As of their Instagram appearance, they are living a very happy life in an entertaining way.

Megan Montaner estimated net worth is $800,000 USD. She has earned most of her capital through her profession as an actress. Besides this, she was earlier a make-up artist, thereby she sure had been earned a good amount through that profession.

Next Read: Who is Actress Anna Maria Sieklucka?

Apart from this, Megan can earn a good amount by doing brand promotion and paid advertisements. At all, she has shown the power of an independent woman and has proved how a woman could be financially free.