Celebrities are the most popular and renowned persons in the entertainment world. People are usually wondering to debut their careers in the film industry. But it’s not easy as it looks.

On behalf of this, today we are going to see the biography of Sarah Asher Tuazon Geronimo, who is one of them to succeed in the film industry.

Who is Sarah Geronimo? 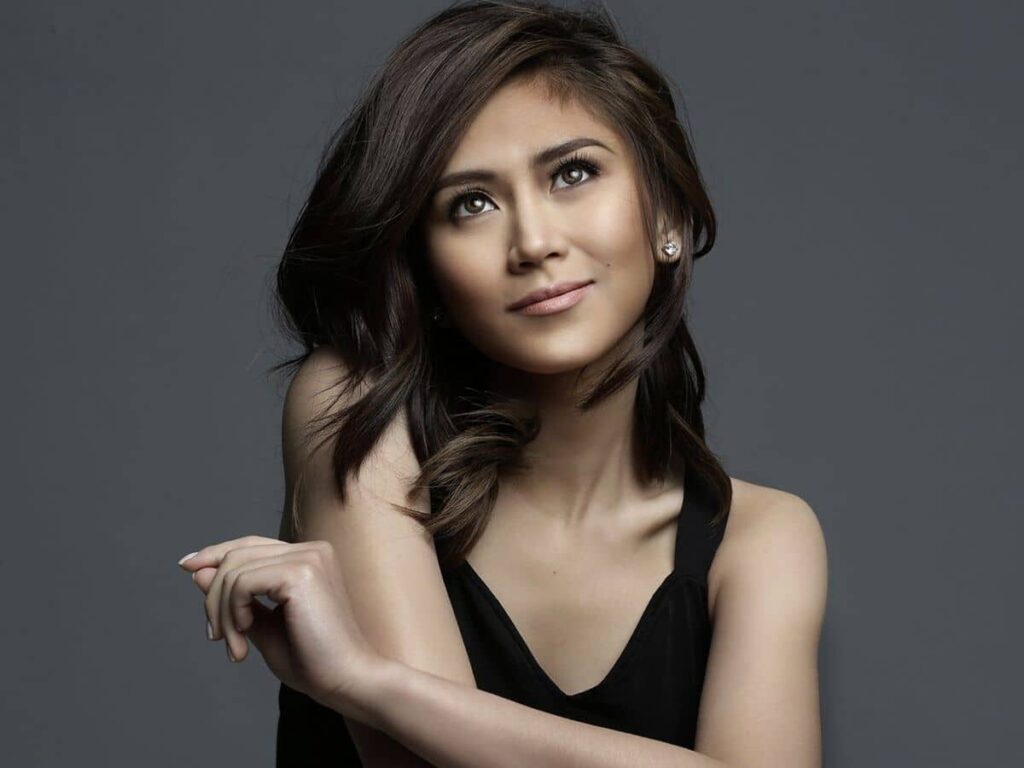 Sarah Geronimo (full name, Sarah Asher Tuazon Geronimo) is a renowned Filipinos actress, singer, and model. She was first noticed after winning the television singing contest Star for a Night in 2002.

Geronimo is being considered the best pop star in Asia and a pop icon in the Philippines. She has been also titled Pop Princess Popstar Royalty.

Not so far these only, but there are also many achievements in her life. Below we will see the whole life story of Sarah Geronimo.

Sarah Geronimo was born on 25 July 1988 in an average family in Santa Cruz, Manila, Philippines. Her father, Delfin Geronimo was a retired employee of the Philippine Long Distance Telephone (PLDT) company.

And her mother, Divina Tua Geronimo was running a small beauty parlor or salon in her house.

Geronimo is the third of four children. She has a brother, Ezekiel Gabriel, and two sisters, Jonnah Rizzie and Sunshine Geronimo.

Her family was belonging to a middle-class category. However, her father had a visionary conception which led Geronimo to this stage.

Geronimo first appeared on Television at an age of 2 years only. Then at an age of 6, she won the first prize in a talent contest, Tuklas Talino, which was organized by the PLDT company.

These were the bases from where Geronimo learned the basics of acting. Geronimo’s parents were very supportive of her aptitudes.

They had taken her to several shows where she had performed astonishing tasks from a very young age.

While at 14, Geronimo won a mega prize that included 1 million Philippine pesos and also a managerial contract from Viva Entertainment.

She is also a Philanthropist as she gave her prize money to charity and used it in the operation of her eldest sister.

Sarah Geronimo begins her elementary schooling at Dominican School Manila. She then enrolled in the University of Santo Tomas Education High School but shortly left and completed her secondary education at Angelicum College.

She further pursued her studies therefore he joined the University of the Philippines Open University and studied the Associates in Arts Program.

Sarah Geronimo first debuted her album Popstar: A Dream Come True in 2002 which led her to achieve 2 awards.

Back in 2003, she made her acting debut in the film, Filipinas. She also featured in another film the same year, Captain Barbell (2003). 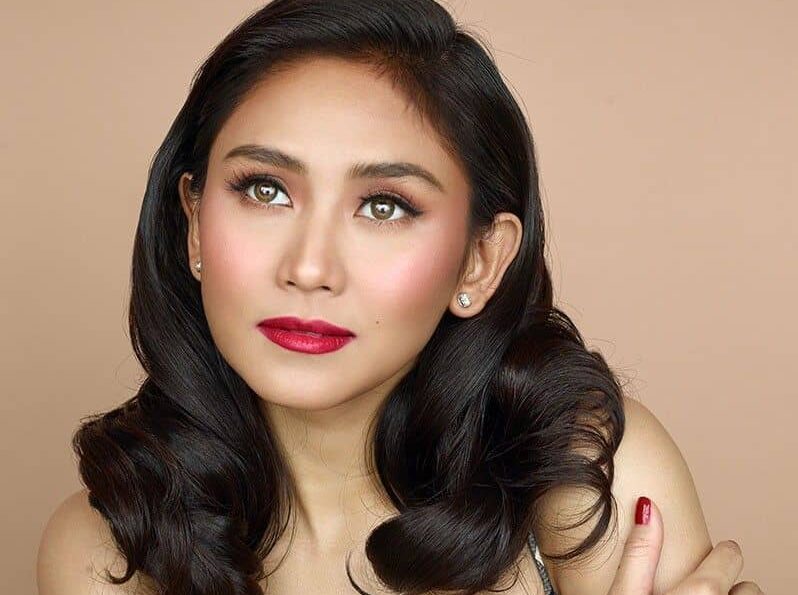 In 2004, Geronimo signed a Television contract with the ABS-CBN network. She debuts her first TV Series in Sarah the Teen Princess (2004) and became a regular host and performer on the variety show ASAP.

In mid-2008, Geronimo appeared in the film, A Very Special Love, with the Filipino actor John Llyod Cruz. The movie grossed over 180 million Philippine pesos.

Back in early 2009, they took the sequel of this film and named You Changed My Life. The movie achieved the title of the highest-grossing Filipino Movie as its theatrical earnings came over 230 million Philippine pesos.

Geronimo’s movies dispersed all over the world in several languages. She was getting several nomination invitations for her acting in her films.

Apart from acting, she was also getting so much popular as a singer. One of the best songs that have created unbreakable records is TALA.

Apart from these all, Sarah Geronimo is a philanthropist who mainly focuses on children and cancer patients.

Sarah Geronimo estimated net worth is $15 million USD. She has earned this much amount through her acting career. As we all already know that acting is among the top-paying fields.

With this perspective, we can easily assume how much such a great actress would be earning. Further, as a famed woman, she can earn through brand promotion and paid advertisements.

Besides this, Sarah also earns a lot through various sources. Anyway, she is now strong financially and has the potential to live her life to the fullest.

Sarah Geronimo has achieved several peaks in her career. All were almost countless as she has been recognized numerous times and in several countries. Below are the major achievements and awards of her life.

Likely Geronimo, he is also very famous across the Philippines and overseas countries.

Sarah Geronimo is just fabulous in terms of her physical appearance. She looks hot because of her so bold look, having white body color and black hair.

She has brown eyes, as seen in the image, though she can change them with the help of eye lenses. Anyhow, she stands around 5 feet 4 inches taller, which is equal to 162 centimeters or 1.62 meters.

Further, her weight is 60 kg or 132 lbs. All of these combinations make this actress gorgeous.

Sarah Geronimo is one of the best actresses and singers in the Philippines. She is leading in the film industry since 2003. Geronimo is an actress who started pursuing her career from age of 2 years.

Her parents were usually taken her to every show and function where she could perform.

The earlier practices and experiences made her way easier to the acting world. She was already earning a lot of acting and singing aptitudes from her early times. It’s a lesson for every people.

If you want to become something, start practicing its future from today. It does not matter how much old you are. There’s no age limit for something.

We would like to accept your feedback about this story. It will be our pleasure.