In this going era, many peoples are creating several records in the world. They are optimistic about their vision and thoughts.

Sinach is one of the most successful singers among them who has also created several records in her country. She has such an inspiring life story that can change your life within the next few minutes.

So, begin this inspirational biography of Sinach and achieve your goals. 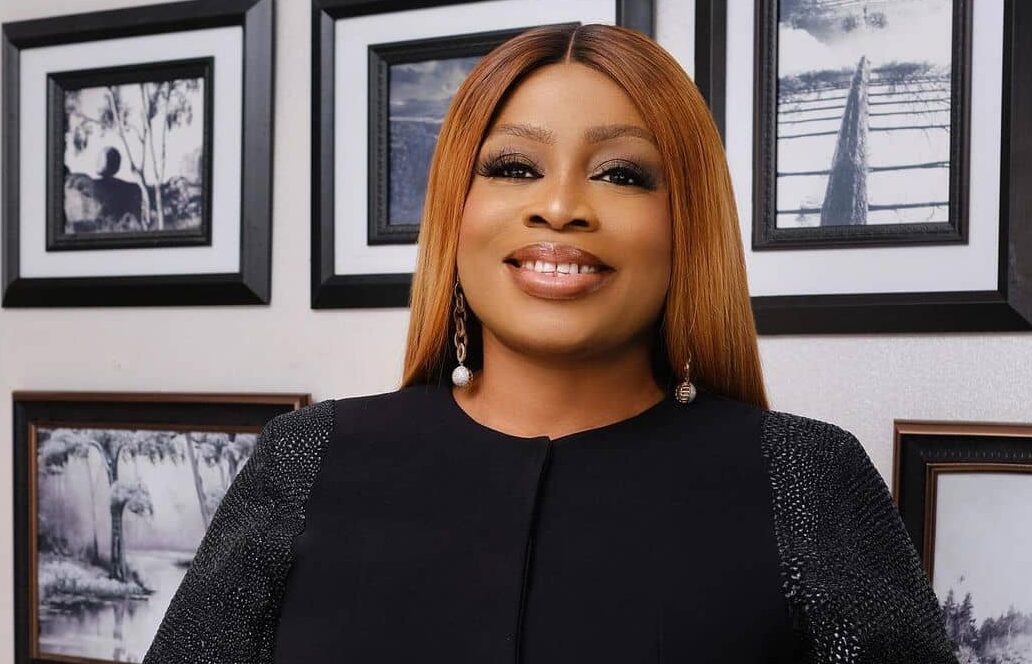 Her songs have become anthems in several homes and churches across the world. She is the leading singer of Nigeria and has sung popular songs including The Name of Jesus, Way Maker, I Know Who I Am, Great Are You Lord, Simply Devoted, etc.

The secret of happiness is in fulfilling the things that God has placed in your heart. – Sinach

Sinach is the first singer-songwriter to hold the top position on the Billboard Christian Songwriter chart for a consecutive 12 weeks.

Her hard work and efforts led her to achieve several nominations and awards in her life. Let see below the biography, age, net worth, awards, marriage, and Sinach husband.

Sinach was born on 30 March 1973 in Ebonyi state, Nigeria. She is the second daughter of her family of seven children. Her mom and dad have always supported her in pursuing her career.

They were the role model of her life, she says. After them, Sinach respects Pastor Chris as her mentor, coach, spiritual father, and everything because his entry into her life led her to this peak.

Sinach began her elementary schooling in her native place. She hadn’t a lot of interest in studies but had shown wonderful and extraordinary aptitudes in singing.

Shortly after getting her WAEC certificate, she enrolled at the University of Port Harcourt, Nigeria to pursue her physics study.

Sinach already did her career debut while being a kid member at the Church Christ Embassy. During the prayers, Pastor Chris spotted her hidden talents of Sinach and looked forward to her.

He made her the senior worship leader of the church among the children.

Sinach was singing at a large crowd but wasn’t pursuing her career in singing. But it was the entry of paster Chris who made her believe to continue her passion.

It is obvious he was not a singer, but being a pastor, he guides her in the right and the wrong ways. Slowly, her efforts and talents blossomed in her life as soon she released her first album, Chapter One in 2008.

In the same year, her song This is Your Season won the song of the year award. 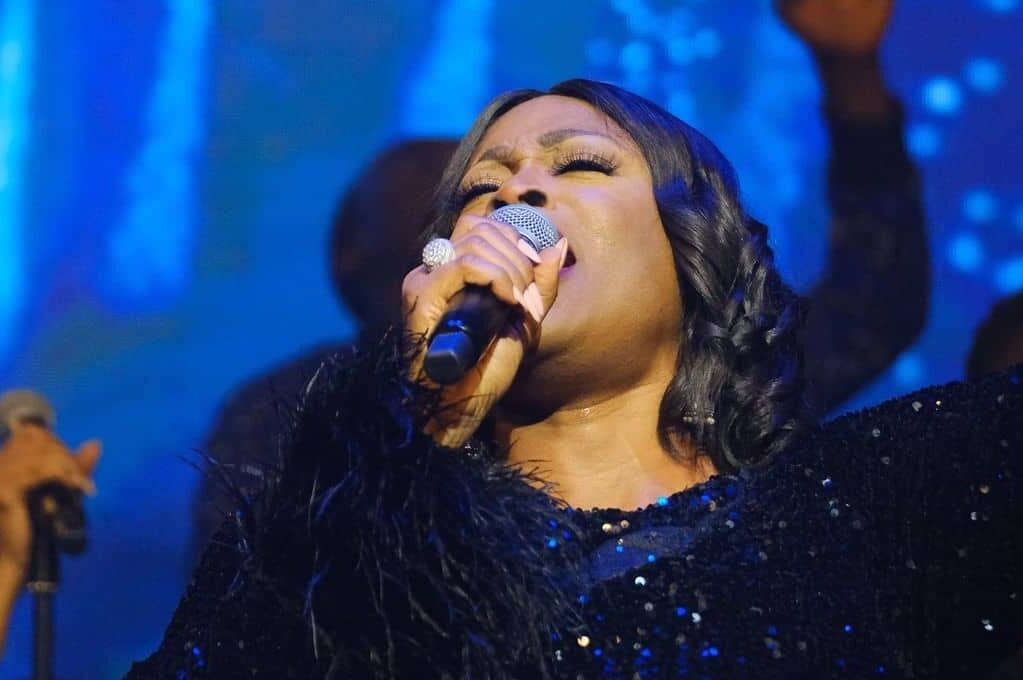 Once, she was asked about the reason for taking the name, Sinach. She answered that I have extracted it from my full name, Osinachi because it is easy to pronounce and catchy.

Sinach started getting immense fame after releasing consecutive songs and albums. She recognized her contribution to gospel music which led her to become the first recipient of the LIMA Songwriter of the Decade Awards 2016.

She was further nominated for several awards and recognitions as to how fast she was releasing her new songs.

Sinach later released more and more songs and albums. She was also attending numerous concerts in over 50 countries including India, South Africa, Canada, the United Kingdom, Dominica, Jamaica, Uganda, and much more.

On 15 April 2014, she was invited to Uganda where she shows astonishing performance and gains a lot of fame there.

She further led to the release of several albums, including Chapter One, Shout It Loud, He Did It Again, Way Maker, Best of Sinach, Great God, and more.

While talking about her next songs, those include Fire In Me, This Is Your Season, Awesome God and so far.

Sinach’s songs and albums listen to across the world in several translated languages. Being one of the greatest songwriters of Nigeria, she has written over 200 songs in her whole life story.

In a very recent chat with music journalist Motolani Alake of Pulse, Sinach expresses how God arrested her into gospel ministration through one of his best mentors, Chris Oyakhilome.

Sinach got married to Mr. Joseph Egbu in 2014 in her home Church Christ Embassy. They had a wonderful marriage with a lot of celebrations. Many other singers from Nigeria also attended her marriage ceremony.

In fact, her husband, Joseph Egbu is a pastor at Christ Embassy Church and is famously known as Pastor Joe.

Their love and care for each other could be seen on their Instagram pages. They usually used to mention each other and always post new pictures with themselves. 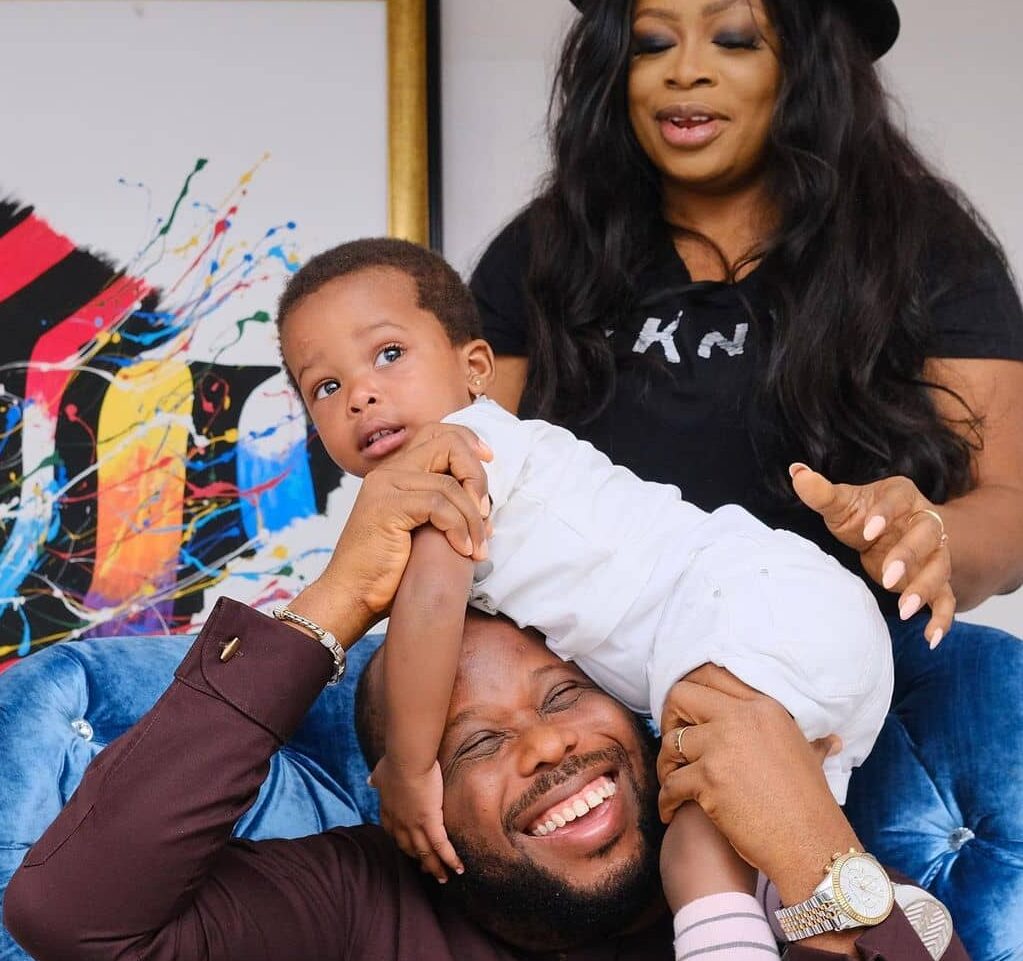 While Sinach was at the LIMA Award pastor on 17 November 2019, she announced the arrival of her first child. It was about five years later when she finally became a mother also.

Next Read: Who is Singer Lanie Gardner – Biography and Career Story

Sinach estimated net worth is $2 million as of 2021. She has several sources of earning while it would be singing, advertising, album writing, awards, and more.

However, her main source of wealth is singing as we all know. Although, money doesn’t matter in her life because of her belief to be rich by heart. And thus, she also used to donate her money to charity as a philanthropist.

Sinach is one of the greatest singers and songwriters of Nigeria who has achieved numerous and unbreakable awards.

Those all because of her day night hard efforts which made her life story very inspirational. 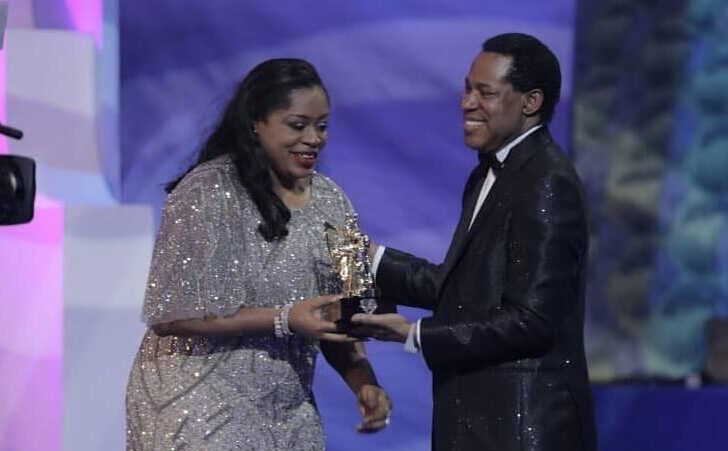 Below are the major awards and achievements of Sinach in her career.

Below are the Albums of Sinach she has released in her career.

Sinach is one of the most successful ladies in this world. Her childhood had gone bad and was full of troubles. But her present conditions are far better than a billion people’s.

That’s all because of her efforts. And this makes her different from others.

I would like to motivate you through her biography and empower you to do something big like her. Not telling you to do the same, but do the mastery in your field.

Touch the peak and that’s all. Hope you loved Sinach’s biography, age, net worth, awards, marriage, and husband Please share your feedback about this life story.

She is a wonderful woman sent by god almighty, her songs has bless and save so many souls. may god continues direct your paths.

Very nice getting to read and know a little about Sinach,powerful woman of god,god bless you dear.

Beautiful. She has been an inspiration and I love her. I pray God lifts me higher just the way he did for her.