Here is one of the greatest leaders, Tracy Chamoun who has won millions of hearts through her great works. She is such a great political leader who will be remembered for decades.

She was the daughter of a great man and a famous woman. Despite this, she chose a hard life. This is why she is great. Let’s read her motivational biography and get inspired for your career.

Who is Tracy Chamoun? 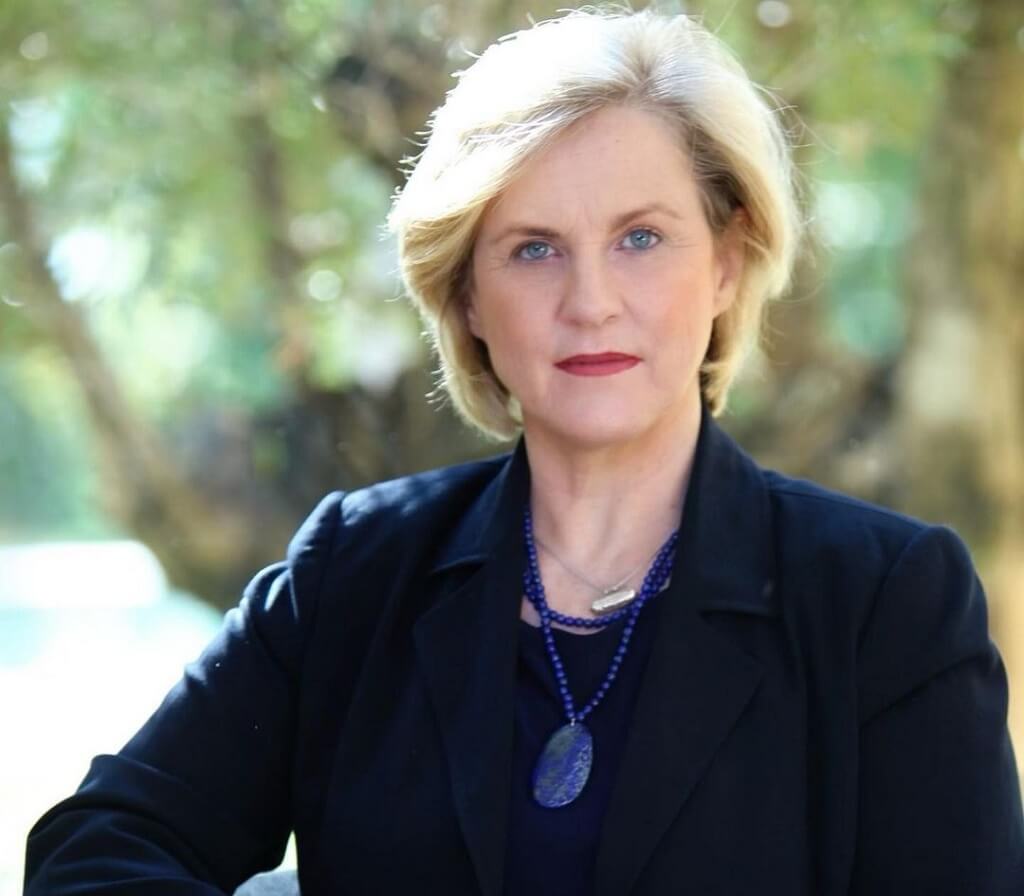 Tracy Chamoun is an award-winning activist, diplomat, politician, and author. On 19 June 2017, she was nominated as an ambassador of Lebanon to Jordan.

She is being loved by the people due to her honesty and love for her citizens. Tracy has shown good developments and growth during her leadership.

Tracy was Lebanese ambassador to Jordan for three years. She resigned after the Beirut explosion, saying that the unfortunate catastrophe showed the need for a change in leadership.

She is the writer of four different books. In fact, she has written her autobiography. Let’s look at everything about this revolutionary woman.

Tracy Chamoun was born on 22 October 1960 in Lebanon. Her late father, Dany Chamoun was the assassinated leader of the National Liberal Party.

And her late mother, Patti Morgan Chamoun was an Australian fashion model and actress. Tracy’s grandfather, Camille Chamoun was the President of Lebanon from 1952 to 1958. Due to such background, politics was in her blood.

Tracy Chamoun has a degree in communication and sociology, it was a joint degree, and she did it from the University of London, Goldsmith’s college.

Tracy standout herself in the elections of 2013 and 2014, but both times elections were canceled due to security reasons. But though she continued to struggle for the rights of the people.

She continuously merged into social issues for the better development of the people. She is a very sharp lady. 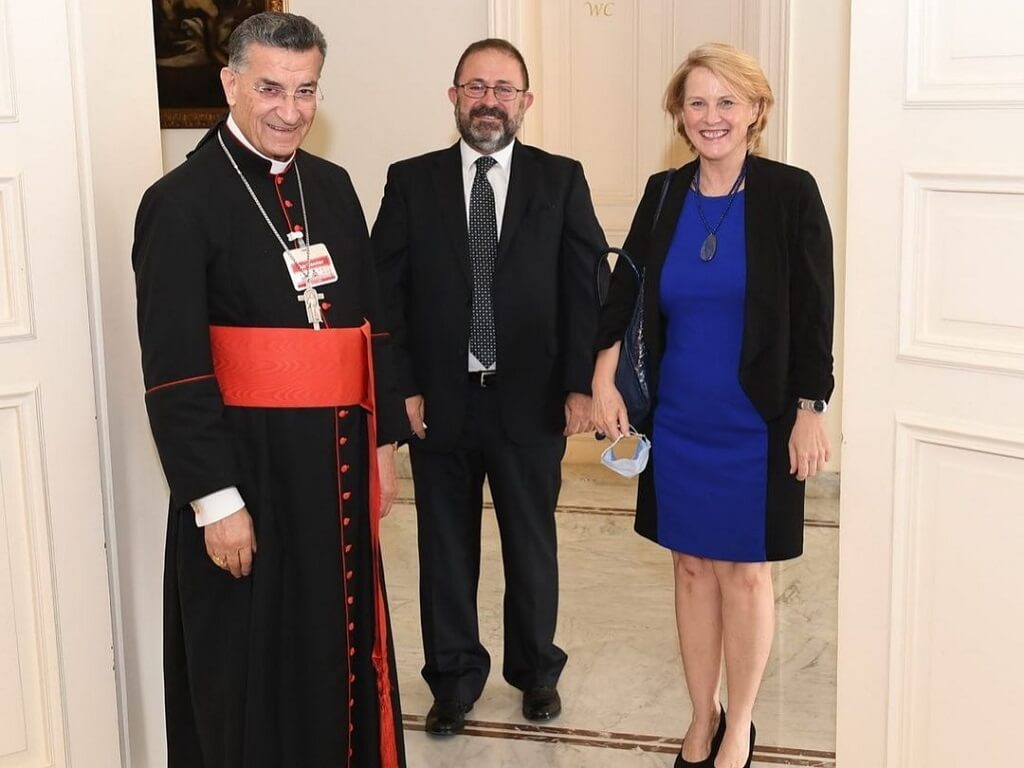 Tracy Chamoun was a straightforward speaker of the former Syrian occupation of Lebanon. Before the Independence Day carnivals in 1990, she asked rhetorically:

“To what extent does the establishment believe that the population is so blind that it cannot see that the nation is far from independent? Like myself the emperor with no clothes, it is a charade that only the sycophants see and celebrate.”

Tracy Chamoun has written “Au Nom du Pere”, an autobiographical story in French about her connection with her father. This book was one of the bestsellers at that time and won an award for it.

Tracy had worked in prestigious companies such as British Aerospace, The Discovery Channel, Hughes Aircraft Company, and Hambros Bank as a consultant over there.

Tracy Chamoun is known for her acceptable political views and her performance in it. She became the first woman to establish a political party in the Arab world, called “The Liberal Democrats Party of Lebanon.

She favors the skyscraper of modern democracy, and he spoke out against what she sees as geopolitics in which claims a commitment often plays a plays crucial role than philosophy in politics. 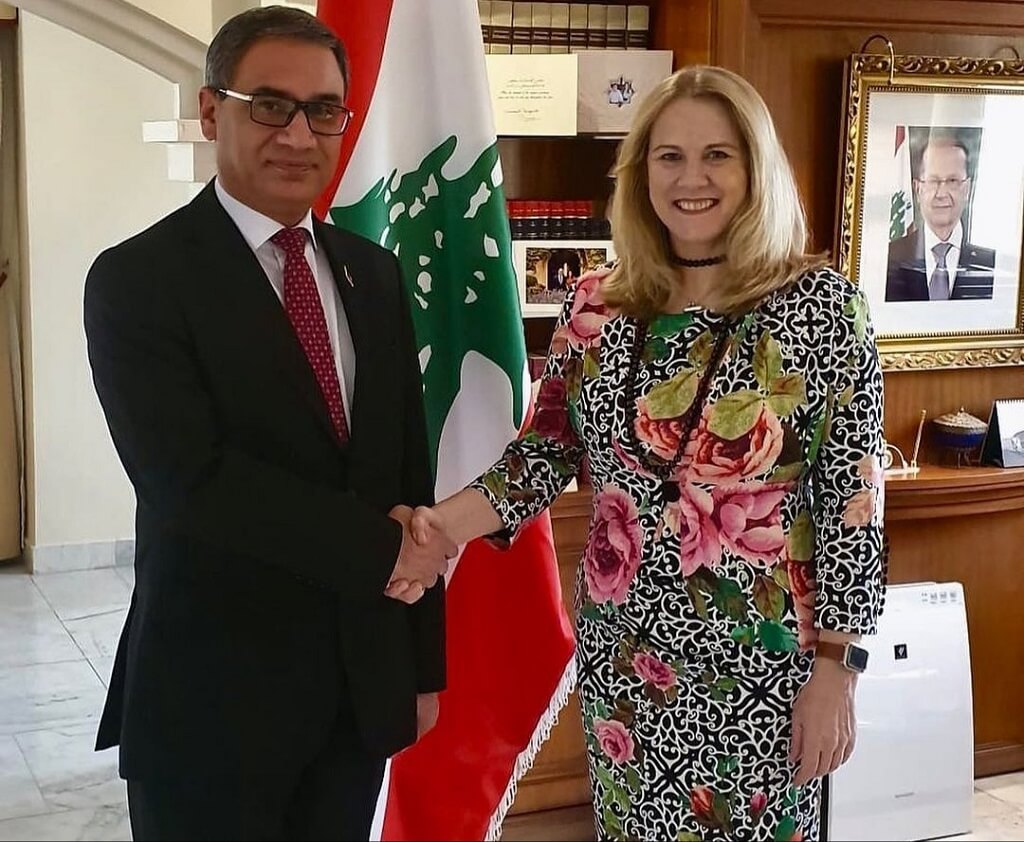 Tracy is important for her uncle, Lord Chamoun, head of the National Liberal Party, for his alliance with Samir Geagea, the man convicted of killing her family.

She has upheld her uncle and has rejected to enter into conversations with those critical of him.

A Nom du Pere was a bestselling book that was rewarded with the “Prix Verité” for the best non-fiction.

Tracy Chamoun estimated net worth is $500,000 million USD. She has mostly earned through her political career. Further, being a daughter of a great father and a popular mother, she sure has got some capital from them. At all, she has created a good amount for her life.

Tracy Chamoun was a strong independent woman. She is a true inspiration for all the people especially for women out there in this world. She has stood strong in her position in every difficult situation.

This really proves her braveness and her strength.

Tracy is known for her political establishment in her country because she was the first lady in that area to establish a political party. I hope you enjoyed reading the biography of Tracy Chamoun. Let you share your feedback about her.