We are familiar with the fashion world. All of us like beauty and love to see pretty models. Some of these models work only, but others are trendsetters.

With their entrance, they enlighten everything and show something new.

One of them is Yasmeen Ghauri, a random girl working at a restaurant and selected by Platine Coiffure.

The day she entered she got everyone’s attention with her beauty.

So, Let’s get started to read about the changes in the life of Yasmeen Ghauri from a worker to a supermodel.

Who is Yasmeen Ghauri? 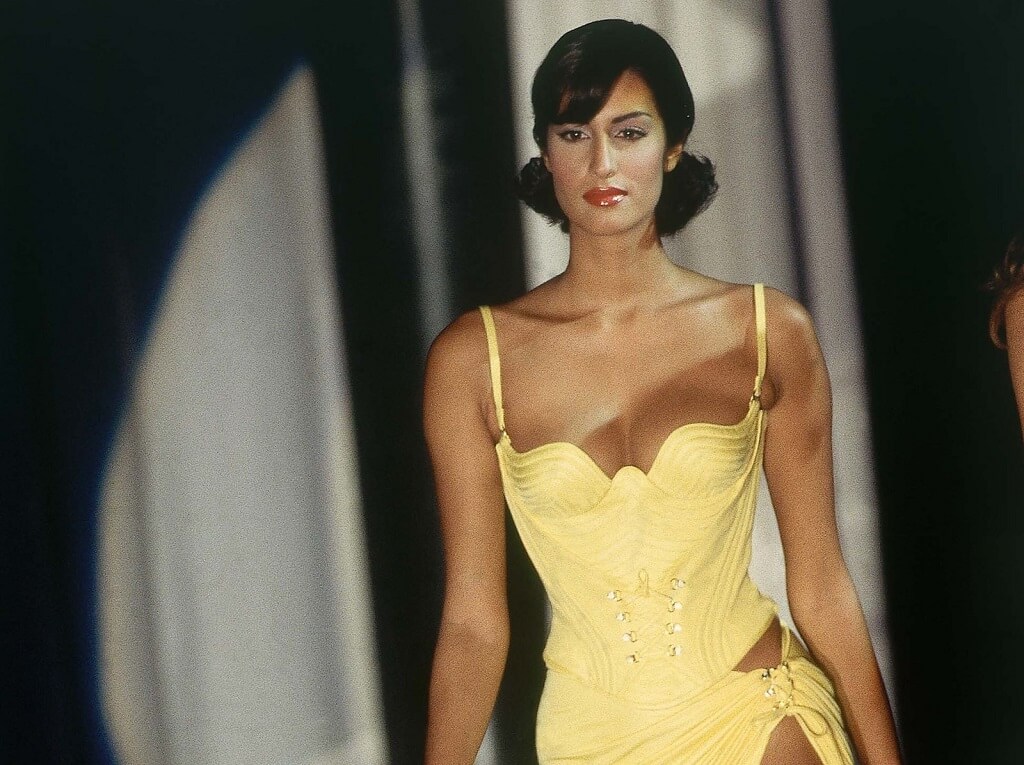 Yasmeen Ghauri is a former supermodel from Canada.

She decided to spend time with family in the mid of nineties. She preferred her family over fashion and declared retirement from modeling.

Yasmeen Ghauri was born on 23 March 1971. Ghauri’s place of birth is Montreal, Canada. Her current age is 40 years.

One interesting fact about the life of Ghauri is that she was born to a Pakistani father and a German mother.

Linda and Moin are the parents of Yasmeen. Ghauri who was uplifted as Muslim faced difficulties during her childhood. She was being bullied at her school for Pakistani heritage associated with her.

Yasmeen at the age of 12, went to Mecca to perform a pilgrimage with her parents.

Ghauri’s life changed when she was located by Edward Zaccaria, Montreal hairdresser and artistic director of Platine Coiffure while working at McDonald’s restaurant.

With the discovery of Ghauri the mentality of the fashion industry changed, a new evolution took place with shifting northern-looking models with models filled with colors. She inspired and helped everyone to create something new in the fashion and modeling industry.

The Journey of Yasmeen Ghauri

Yasmeen Ghauri pursued a modeling career against her parent’s wishes. She made a debut in Paris and Milan before mobbing to New York in 1990.

In New York Ghauri was noticed by different labels and fashion critics. She through her beauty and passion for work made her famous very soon.

She covered her first major shoot with Elle Magazine in January 1991 and she began to enjoy the fame.

Ghauri continued work and soon after her first cover, she was seen in the music video for the song for Sacrifice for Elton John.

In this music video, Yasmeen was starred opposite Chris Isaak. Just after the airing of this song, Ghauri became the face of Jil Sander and Chanel.

Ghauri appeared on the cover page of French Elle Magazine in July and December 1990. 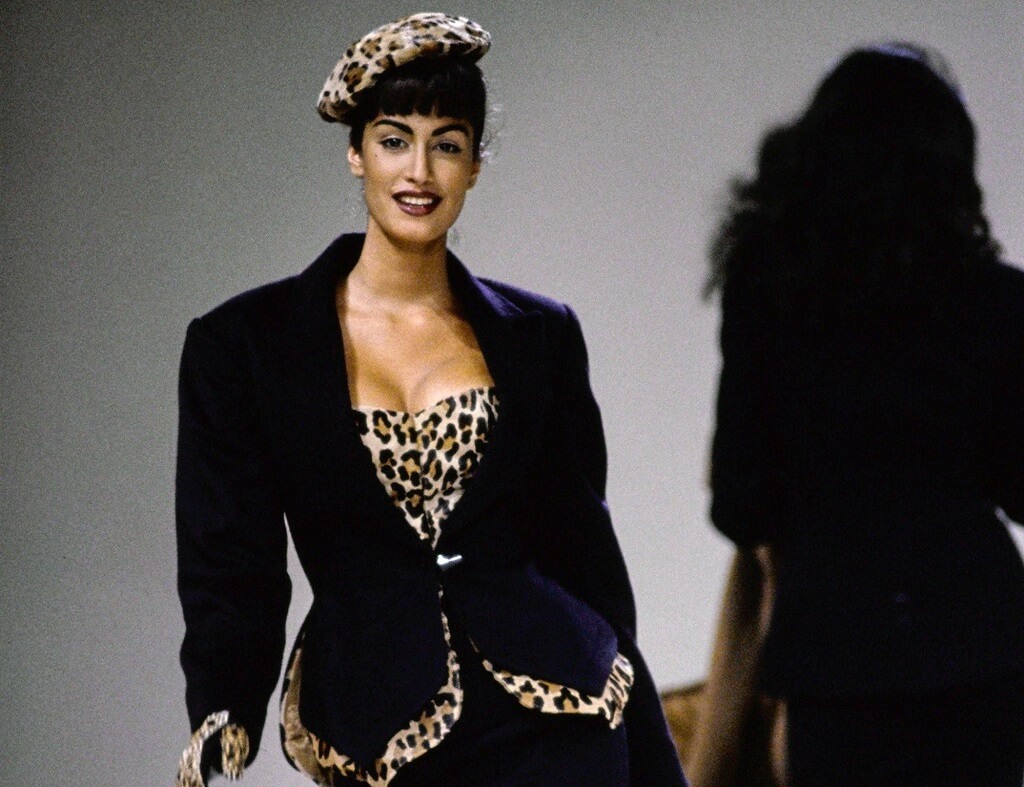 Ghauri in September did a catwalk for Gianni Versace’s show in Milan. Ghauri in the next month walked for Channel, Jean-Paul, Gaultier, Lanvin, and Helmut Lang in Paris.

Yasmeen Ghauri continued to gain fame and in 1991, Ghauri became the face of Anne Klein and Christian Dior.

Steven Meisel photographed Ghauri on the cover page of Italian Vogue magazine and at the end of the year, she took projects of British and Italian Vogue editorials.

Ghauri was praised by the photographer Patrick Demarchelier as he named her his favorite subject. In 1992, Ghauri signed the contract with Victoria’s secret and worked as a face for Versace and Valentino couture.

The career of Ghauri is full of achievements. From 1990-1996 Yasmeen Ghauri worked without any gap and proved herself a brand. Yasmeen Ghauri in 1992 walked for Gianni Versace Bondage show.

Ghauri also appeared in the documentary Unzipped in 1995 by Isaac Mizrahi.

Yasmeen Ghauri in 1996, after which she announced retirement walked for the annual session of Victoria’s Secret Fashion Show.

Yasmeen Ghauri when stepped out of Yves Saint Laurent announced that she was announcing retirement in 1997. Ghauri announced an announcement to start a family.

Ghauri got pregnant and gave birth to her first child, Maia in 1997. Yasmeen and her husband made a good couple and now they are living a happy life in Bedford, New York.

Currently, she is enjoying life with her husband and family. We wish them a happy and successful life in the future too.

Yasmeen is ranked as one of the richest models in the fashion industry. The estimated net worth of Yasmeen Ghauri is $1 million.

Ghauri worked hard to earn this net worth and became a benchmark only in six years.

The gorgeous supermodel Yasmeen Ghauri is active quite active on her social media accounts. Ghauri became popular after working with hit magazines and cover pages.