Here is the life story of Abigail Thaw who is well-known for her acting performances in the film industry. She has even nominated for the Best Actress Off West End award in 2011. She is just amazing and remarkable. Let you take a look at her biography and know the journey of her success.

Who is Abigail Thaw? 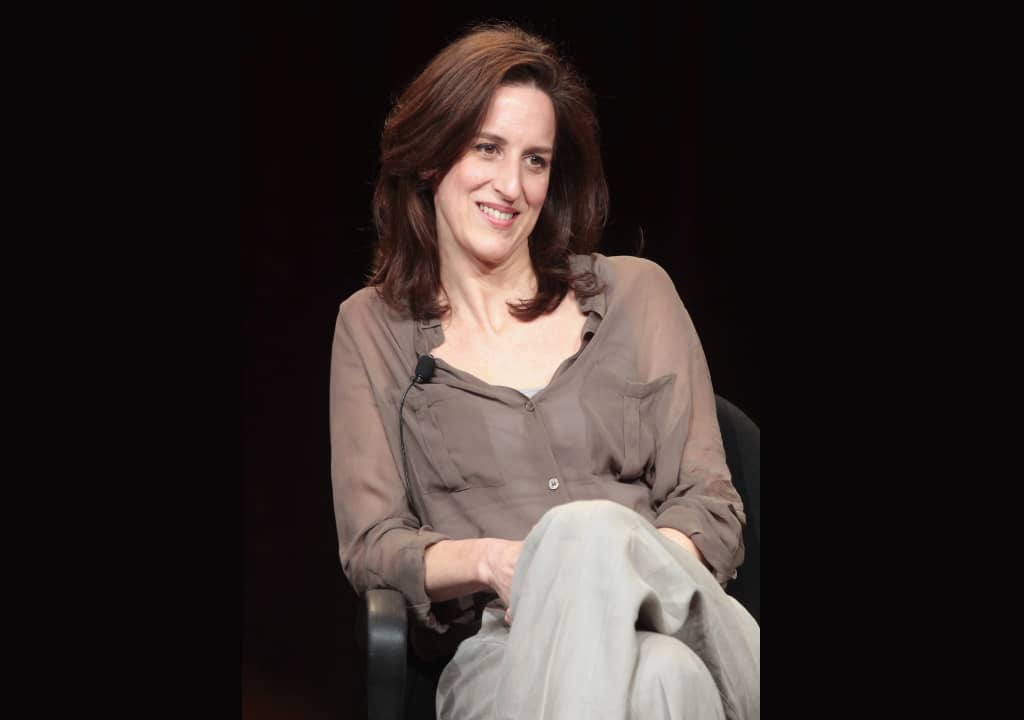 Abigail Thaw is an incredibly famous actress whose name is known by almost all TV and drama lovers over the world.

She has had worked with several different media companies and brought them great fortune with her outstanding acting.

Abigail Thaw was born on 10 October 1965 in London, England. John Thaw, and Sally Alexander were her parents.

Her mother, Sally Alexander was an academic/feminist activist who used to teach modern history at Goldsmiths College and her father was an English actor who appeared in a range of television, stage, and cinema roles and was extremely popular in his time.

Abigail’s parents were divorced in 1968 leaving baby Abigail with a broken family. She was brought up in Pimlico by her mother and her boyfriend, Gareth Stedman Jones.

Abigail’s father kept in constant touch with his daughter due to his love for her.

She attended Pimlico Comprehensive and completed her high school education there, Later on, she spent a year in Italy where she got involved in a car accident.

After returning to England, she attended the Royal Academy of Dramatic Art.

Abigail Thaw started her career when she started working at Cheltenham, York, and Salisbury.

She then also performed with the RSC and the famous Royal Exchange Theater and Library in Manchester, Chichester, The Tricycle, The Gate, Theatre503 and The Orange Tree.

She also played Ms. Capulet in Tom Morris’s Juliet and her Romeo at the Bristol Old Vic and acted also in Cymbeline with Mark Rylance at the Globe Theatre and Brooklyn Academy of Music.

She was also nominated for the Best Actress Off West End award in 2011 for her work in Firewatchers at the Old Red Lion.

At the beginning of 2015, she participated in the world premiere of Michael Hasting’s The Cutting of the Cloth.

She played Annabel Johnson in Midsomer Murders’ Small Mercies 2009 and Agatha Christie’s Poirot in The Clocks 2009. She also features in the BBC comedy series I Want My Wife Back.

She appeared as a newspaper editor in the ITV1 Christmas special edition of the Inspector Morse prequel Endeavour in 2011, a role she reenacted in Series 1 and subsequent series. Thaw showed up as a shaman in The Inbetweeners 2 in 2014.

Abigail Thaw met her husband Nigel Whitmey when she was attending the Royal Academy of Dramatic Art in the mid-1980s.

After dating for a couple of years Abigail Thaw, then got married in 1986 and enjoyed quality time with each other.

Abigail and her husband were soon blessed with a baby daughter in 1997 named Molly-Mae Whitmey and then later in 2003 got blessed again with another baby daughter named Talia Whitney.

Her daughter Molly appeared as a younger version of her grandma, Sally Alexander. Abigail and her family live in Muswell Hill, North London at the moment and together they enjoy a peaceful lifestyle.

Abigail’s net worth has been estimated to be at $5 Million US Dollars. This estimated amount has been calculated by keeping in sight her successful career as an actress.

Abigail being the owner of such massive assets does not come off as shocking to her fans when they keep in sight of her extremely successful career in thought.

Abigail Thaw is a well-known public figure who is the apple of the eye of many people. She has a sizable social media following.

She is an incredibly well-known figure in the media world.

Unfortunately for us, Abigail does not own any social media accounts the reason behind that is unknown.

People speculate that it may be due to her having a hectic schedule despite her age and other factors, however, nothing has been confirmed yet about her reason for this.

When it comes to her social media followers, she has a large amount, generally in the thousands. Talking about her Twitter handle, she has more than 10.1K followers there that are really huge for her.

The article is now at its bottom. I hope you really loved reading her biography. Before moving back, please share your feedback and thoughts regarding this story of Abigail Thaw.

Next Read: Who is Melanie Thaw? Abigail’s step-sister Biography