Akshat Jain is the name that is floating in the heart of IAS aspirants, especially in the youths. He has proved that age never matters in anything even why don’t it’s India’s toughest exam.

He is now the motivation of many IAS aspirants because of his success at a very young age. Akshat’s success story has changed the life of many students and still changing. Let you also read the inspirational biography of Akshat Jain and achieve your goals shortly.

Who is Akshat Jain? 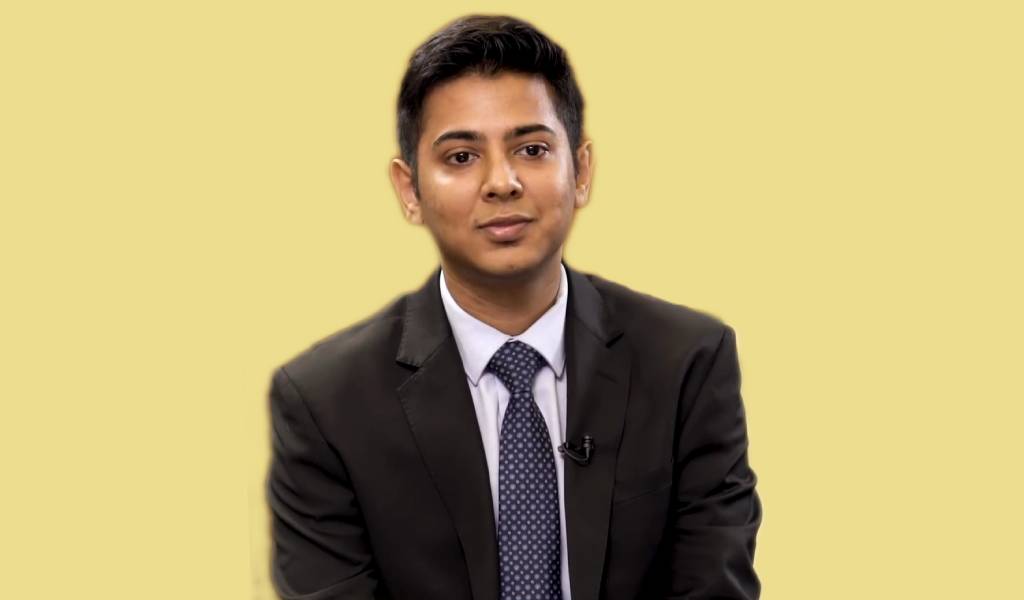 Akshat Jain is a 2018 UPSC topper who secured AIR 2 all over India. He is among the top students who cleared one of India’s toughest exams at a very young age.

Akshat is very smart and intelligent from his early times. He gained 94 percentage marks in his intermediate examination. In fact, it was his second attempt in the UPSC exam and he ended it at the 2nd position. So, read below his life story from the beginning and know the secrets he used for his success.

Akshat Jain was born in Jaipur, Rajasthan, (India) in 1995. His father, DC Jain is an IPS officer and while his mother, Simmi Jain is an IRS officer. He has also a younger brother. Akshat has shown his interest in swimming and football from his early life.

He says that if you want to clear an exam, you should have your own strategies, either you are intelligent or a hard worker. You could be failed if you go randomly.

Akshat Jain begins his elementary schooling at India International School based in Jaipur, Rajasthan. He has shown a lot of attraction towards studies. His parents were also helped him a lot in his study.

Sources say that he started preparing for the UPSC exam from his 9th class. This helped a lot in his intermediate exam as he resulted in 94% marks. He then enrolled in IIT Guwahati for his graduation and later gave the UPSC exam.

When Akshat was in the third year of his college, he decided to go for the civil service examination. He was very scared about it as this is the toughest exam for everyone. However, he maintained his emotions and prepared hard for it. And we know very well that hard works never fade. Similarly, he was able to achieve the second rank in the result. Below is the mark sheet of Akshat Jain.

Above are the marks Akshat Jain obtained in various subjects. After calculating the total marks, it would be 1080. This really shows the legacy of this young man. He was then selected as an IAS (Indian Administrative Service) officer. Akshat is still posted to Madhya Pradesh for his duty.

As he is a newbie there, the experts would see his performance, and then they further decide his next placement. Yet, he is doing this very happily. Akshat says that you shouldn’t need to waste your major time reading the newspaper.

He also advised analyzing the previous year’s question paper, before going for any exam. These all the thoughts of Akshat Jain make his biography at another level.

Akshat Jain is an inspiration for every civil service aspirant. He is an example of several people who did something big at a very young age. Akshat proves that age never matters for anything, while it would be the toughest exam of any country.

His hard works gave him the best results and therefore he is now an IAS officer. His story would be very beneficial for every UPSC student.

Hope you became very satisfied after reading the inspirational biography of Akshat Jain. We would be also happy if you share your feedback about it.

Who is Hank Siemers? Biography, Wiki and Life Story