You might have seen several people achieving success from a very troubling phase of their life. But there might be someone you know who has a story like Amy Purdy.

She is an alone example for all the people who give up very soon. Amy is now inspiring the whole world, especially the women. Now, it’s your time to get inspired by her story.

So, begin this very inspirational biography of Amy Purdy and get motivated for your career.

Who is Amy Purdy? 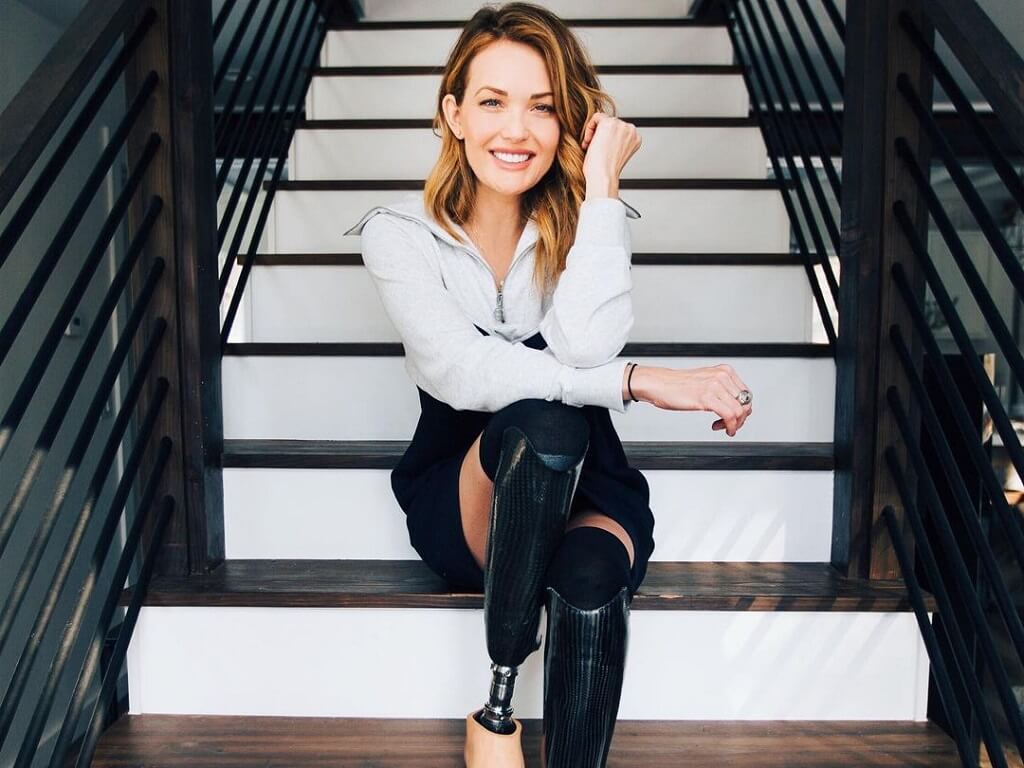 She is widely famous for being very successful despite being legless. She is also a 2014 Paralympic bronze medalist.

Apart from this, she was the 2018 Paralympics silver medalist and co-founder of Adaptive Action Sports.

Despite being legless, Amy has done such works that are even not possible for a healthy person. This is the reason why she is an inspiration for the whole world and why she is influencing the world.

Let’s take a look at how she succeeded in this all.

Her mother is a meningitis activist. Amy has also a sister whose name is Crystal Purdy. She had a very tough life that even can’t be expressed in words.

The problems she faced can be only understood by her and by the people that suffer from the same disease.

When she was 19, she contracted Neisseria Meningitidis which is a form of bacterial meningitis.

The disease directly affected Amy’s circulating system when the infection led to septic shock. Due to this, both of her legs had to be amputated below the knee.

In fact, Amy lost her both kidneys, and her spleen had to be removed. Doctors said that there is only 2% chance of her survival. 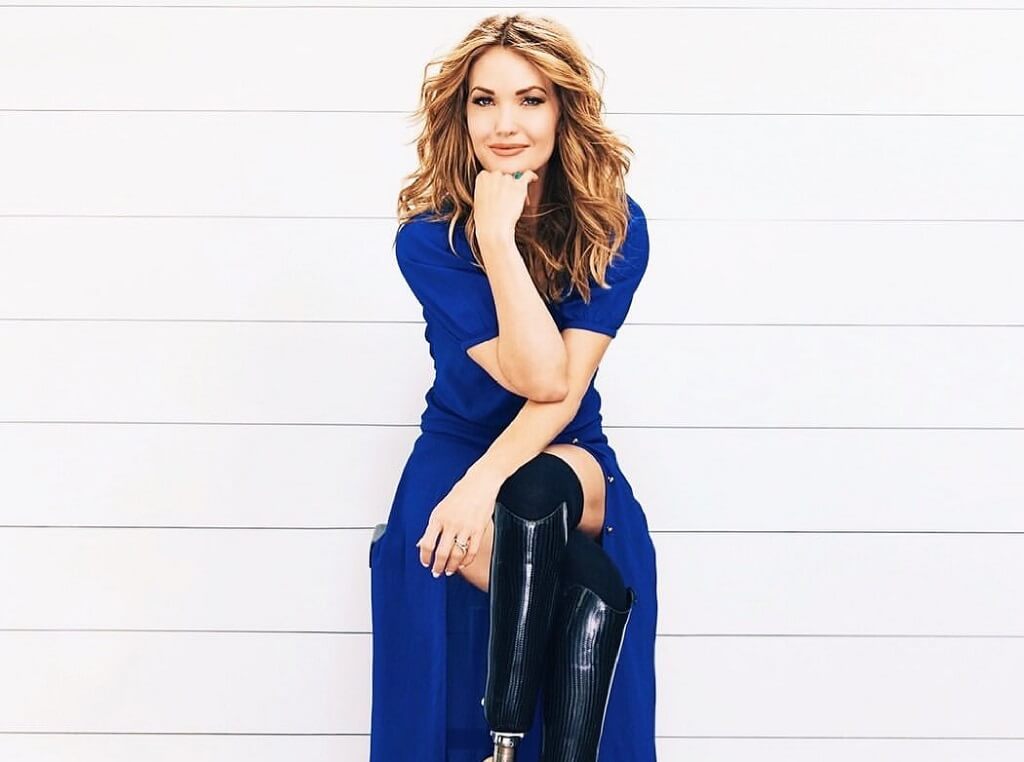 After two years, Amy received a kidney transplant from her father. She also received her prosthetic gland after which she began snowboarding.

One year later after her legs were amputated, she finished third in a snowboarding competition at Mammoth Mountain.

Shortly, Amy got a grant from the Challenged Athletes Foundation after which she was able to compete in various snowboarding competitions in the United State.

In 2003, Amy Purdy was employed by the Challenged Athletes Foundation (CAF) as a spokesperson, and therefore she moved to San Diego to be closer to the CAF headquarters.

There she continued her pre-amputee profession as a massage therapist. She had also been involved in the acting and modeling field. In 2013, Amy played the role of a model in a Madonna music video.

Back in 2003, she started working as an Amputee Advocate for Freedom Innovations, a prosthetic feet manufacturer.

Amy later co-founded her own non-profit organization, Adaptive Action Sports. It is a chapter of Disabled Sports USA for people with physical disabilities who want to get enroll in sports like snowboarding, skateboarding, surfing, and art & music.

She is also a writer who has released an inspirational memoir of her own.

She released the book on December 30, 2014, entitled On My Own Two Feet: From Losing My Legs To Learning The Dance Of Life.

The book was published by HarperCollins.

Amy is considered one of the world’s best financially successful Paralympic athletes in the world.

She has currently various marketing partnerships with big companies.

Some of them are Toyota, Pfizer, Freedom Innovations, and The Hartford Element, and had earlier relationships with Bridgestone, Coca-Cola, and Kelloggs.

Amy Purdy is a wedded woman who married her long-time boyfriend, Daniel Gale on 29 August 2015 in Boise, Idaho. The couple was in a relationship for 13 years and then tied the knot.

They have created a very strong relationship together which is almost impossible to be broken.

They could be seen sharing their pictures on social media platforms. While talking about their children, they haven’t till now. 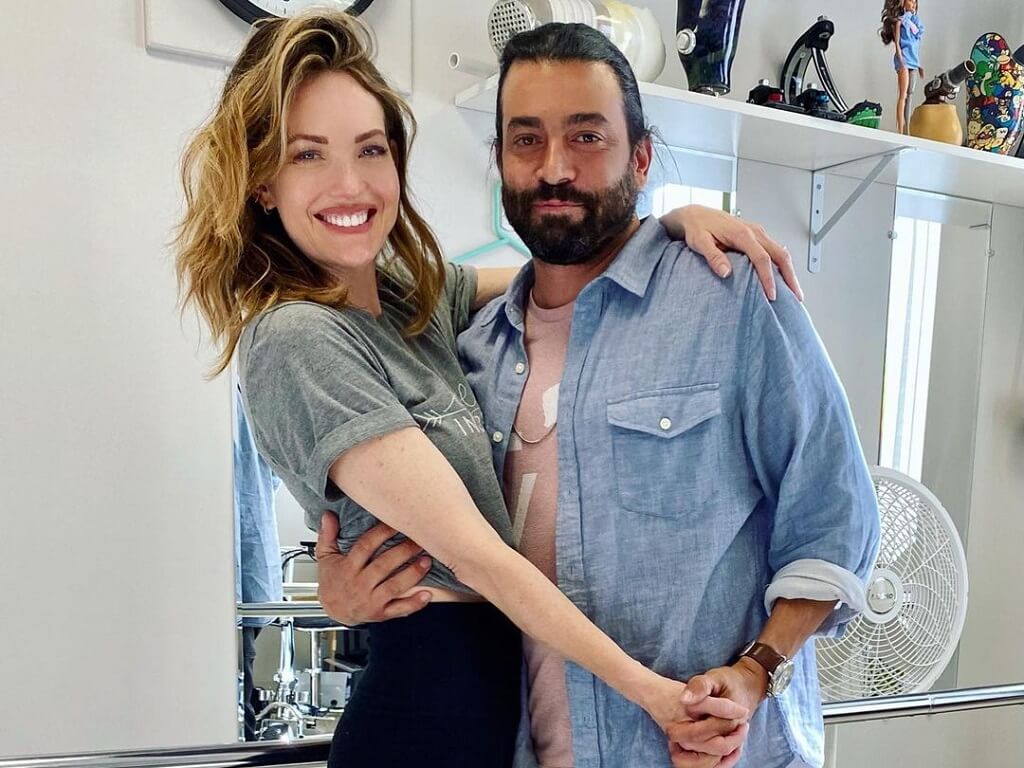 Amy Purdy estimated net worth is $1.5 million USD. She has achieved a lot in a very short time. Amy has mostly earned through her profession.

Besides this, she can also earn through being a speaker and clothing designer.

In fact, she has a huge number of followers on her social media handles.

Following this, she can do paid promotions and advertisements on her social media handles and can earn a lot.

At, she has various sources through which she has succeeded to create strong capital.

Besides this, she has more than 63.8K followers on her Twitter handle. This really proves how much Amy is famous across the world.

Amy Purdy is one of the most inspirational persons I have ever seen. Everyone has some problems in their life, but in her case, her life was itself a problem for her.

In fact, the doctors had declared a 2% chance of her survival. Despite this, her strong belief let her fight this dangerous disease. And we just read what happened after this.

We just need to get inspired by her life. And then we need to do whatever we want.

I hope you learned something new through her story. Let you share your opinion below about her life and her biography.