No one likes to be a victim of abuse. It’s not their fault that the victims may turn into anti-social elements in the future.

But it is always true that with the right care and proper education one can overcome any situation.

As fellow human beings, we must understand the impact of such abuse and empathize with them. They shouldn’t be blamed or condemned. Isn’t that how we should think?

Read below to find the story of such a victim who was sexually abused in childhood.

Who is Beth Thomas? 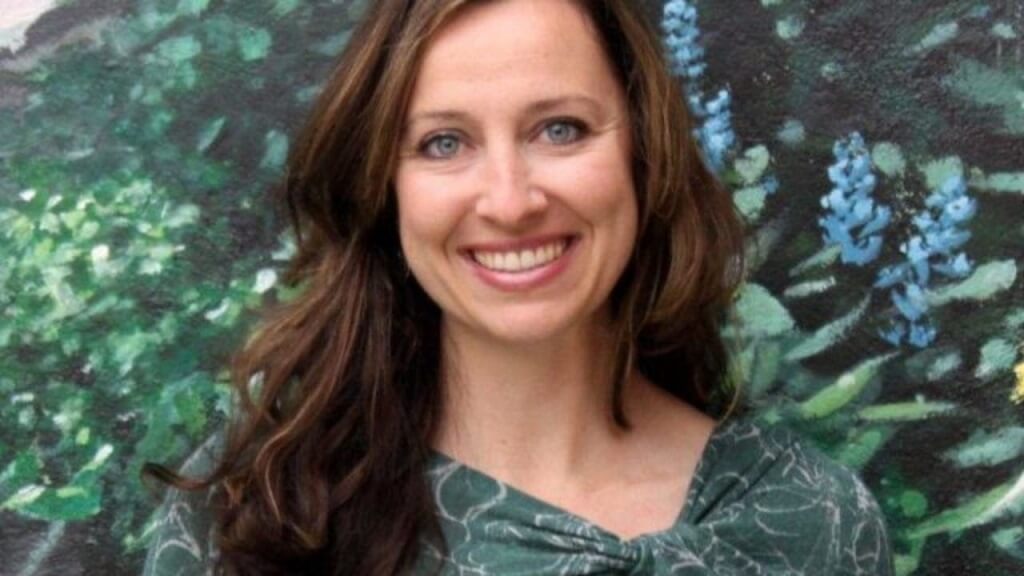 Beth Thomas was known as a 6-year-old child psychopath who wanted to murder her own parents and her little brother. She is a survivor of reactive attachment disorder(RAD) and currently works as a nurse.

The film “  Child Rage” was based on her life to show the horrors of the family.

A young girl who terrorized the family. She took the world by storm leading doctors and psychologists to study sexual abuse in a more detailed manner.

Born in the year 1985, she is 34 years old as of 2022. Beth was born in a Christian family in the United States and lived with her adoptive parents Tim and Julie Beth.

Her mother died when she was just a year old. Her brother( Jonathan Thomas)  and she were taken away from their father as he sexually abused them.

Beth developed severe behavioral problems because she was deprived of motherly affection. Rather was abused by her father.

She was just six when she admitted that she wanted to hurt her parents and her younger brother.  She has a documentary by Dr. Ken Magid demonstrating the severe effect of sexual abuse on children.

Beth and her brother were adopted by a pastor and his wife. But soon it became a nightmare for them as Beth started showing psychopathic symptoms.

She was taken to the hospital when she was caught red-handed while trying to kill her brother.

She used to steal knives and was locked by her parents out of fear of being harmed by her.

After treatment, she seems to be doing well now. She then graduated from the University of Colorado.

Beth is a nurse by profession now who helps victims who have suffered abuse. She has studied nursing and written a book called More than a Thread of Hope with the help of her adoptive mother.

The celebrated nurse, due to her efforts at the Flagstaff Medical Center won a Modern Day Florence Nightingale Nursing Award.

She has her own bio available on nurse.com.

She is said to be an extremely intelligent and gifted clinician.
Beth Thomas Personal Life

She is married now and lives a good life. Her husband is not too open in social media thus there are less records of him.

As of 2022, she does not have any children according to sources. Neither did she have any previous relationship owing to her mental condition.

She lives with her husband in Flagstaff, Arizona. They married on 18 November 2016.

However, no accounts are found on what happened to her biological father or whether they ever met after that.

Beth Thomas’s estimated net worth as of 2022 is $ 3 million. She saves money by working as a registered nurse and a clinical therapist at the Flagstaff Medical Centre.

Also, her documentary on Netflix and the movie  Child Rage had also fetched her a considerable amount of money.

Additionally, her book More Than a Thread of Hope presently sells at $27 on Amazon.com.

As a child, she was a cute little girl sporting bangs and a short haircut. She is pale wheatish with hazel green eyes.

Her narrative as you can see was not totally of despair. She did overcome her inner demons. She has a fantastic existence now living a completely normal life with her husband and adoptive parents.

She did her best to improve herself and came out with flying colors.

Thank you for reading this article about Beth Thomas. Hope it was a very intriguing read about a child who was termed a psychopath. But now leads a very good and peaceful life.

Please share your comments and opinions on her life in the section below and add your own thoughts to it.