Welcome to the best biography platform. Today we are going to see the biography of the giant businessman, Dr. Vivek Bindra. Here we will see about his early life, education, career, family, age, and more information.

This biography is really going to motivate you on a broad level. So, don’t be late and get inspired through the biography of Dr. Vivek Bindra.

Who is Dr. Vivek Bindra? 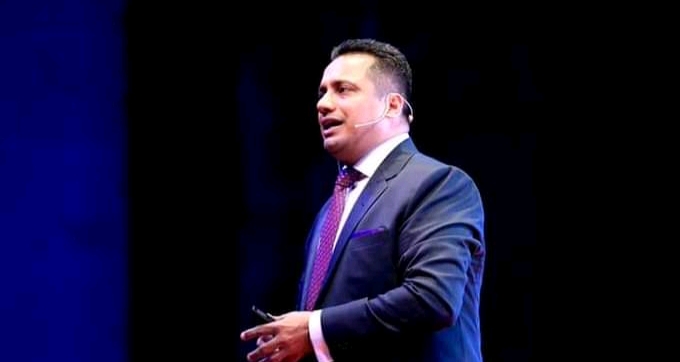 Dr. Vivek Bindra is a motivational speaker, business coach, and founder & CEO of Bada Business. He is famously known for his leadership development skill.

His programs are helping thousands of people across the globe achieving their business goals.

In fact, Dr. Bindra is the author of 10 high-power motivational books available online. Despite these all, he has achieved immense popularity on his YouTube channel.

He is leading the world’s most subscribed business channel on YouTube with over 15 million subscribers.

Moreover, Dr. Vivek is a great follower of Shrimad Bhagwat Gita. Below we will see the whole journey of Dr. Vivek Bindra in this biography.

Dr. Vivek Bindra was born on 5 April 1982 in Delhi, India. His father died when he was only about 2.5 years old. Later his mother did another marriage.

Vivek didn’t receive a familiar love in his early times. He spent his childhood in a very difficult situation with many troubles. However, he was a studious and topper student from a young age.

Dr. Vivek Bindra started his secondary education in 1999 from S.t Xavier School, Delhi. There he completed his education in 2001 and then enrolled in Amity Business College, Noida for MBA Degree.

Some of his teachers advised him to read Shrimad Bhagwat Gita.

He then followed and read the book deeply. This helps him become a world-class motivational speaker. Even he used the lines and quotes of Bhagwat Gita in most of his videos.

Dr. Bindra later conferred with a Doctorate of Philosophy (Ph.D.) from OIUM University of Colombo.

We already know that Dr. Vivek Bindra completed his education in the business field, MBA. He was experiencing a lot of business ideas and thoughts at that time.

Vivek thought of a big problem-solving idea. He was thinking about the failures of thousands of start-ups.

He thought to guide and train people standing their business at their feet. Although he wasn’t getting a single client in his starting time. This was like his first start-up failure.

But again, he picked out the book, Bhagwat Gita, and started reading more deeply. He never thought about giving up which makes him the world’s top business trainer.

Dr. Vivek Bindra continued his works that later blossomed in his biography. He opened his YouTube channel on 6 December 2013 which is now the world’s best business channel.

Although, he got into a lot of trouble in his starting days.

But there is a thought that hard work never fades. Similarly, later he achieved many accomplishments through his YouTube channel.

He has now more than 15 million subscribers and his videos have been watched more than 1 billion times. 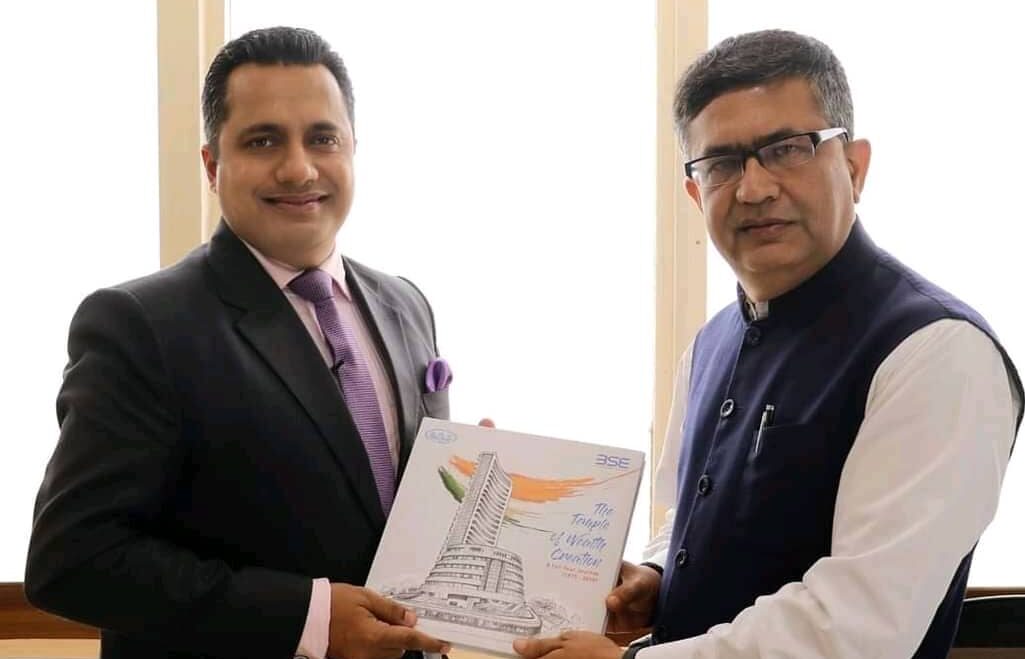 He has now thousands of clients across 25 countries and running his business on a broad level. Dr. Vivek Bindra is now a much-admired executive coach of the top 100 CEOs of India.

People’s life is full of problems. Likely there was a time in Dr. Vivek Bindra’s life when he was engaged in controversy. It was his fight against doctors.

Once he created a video titled Indian Medical Doctors Ki Asliyat in which he allegedly defamed doctors calling them killers.

But in return for this, the Indian Medical Association (IAM) sent him a legal notice of INR 50 crore. Eventually, a defamation case was filed against him. However, he was successful and won the case.

Yet we have seen life-changing moments in this biography of Dr. Vivek Bindra. Now it’s time to know how many achievements he accomplished.

Above are the major accomplishments of Dr. Vivek Bindra in his biography. Moreover, he also holds the record of Training for the Largest Gather of HR Professionals Under one Roof.

In this era, everyone wants to earn money. But they are unable to do so as they failed during their start-ups. And the name Dr. Vivek Bindra comes along with several hopes for entrepreneurs.

He is the only man who has helped thousands of companies grow on a large scale.

He has created world records and more. Also, remember there was a time when he lost his father at a very small age. No one was there to help him. But he stood up and tried everything he could. And now he is enjoying his life.

What we can learn from Dr. Vivek Bindra Biography? I along you can imagine the power of being continued. Being fearful. You always need to work consistently.

Neither fear for the result nor think to give up. If you do so, then the day will be not far when you become like Dr. Vivek Bindra.