Looking for some sought of personality to get motivated then you are on the right page. This is a biography about a man who was born to be a singer and musician. His name is Espinoza Paz. Come on! Let’s have a look at it.

Who is Espinoza Paz?

Isidro Chavez Espinoza better known as Espinoza Paz is a Latin Grammy musician and composer of regional Mexican music. In the Spanish language, the paternal or surname is Chavez and the maternal or second name is Espinoza.

He was nominated by Latin Grammy for Mexican music. He has specialized in the styles Mariachi, Norteno, and Banda. 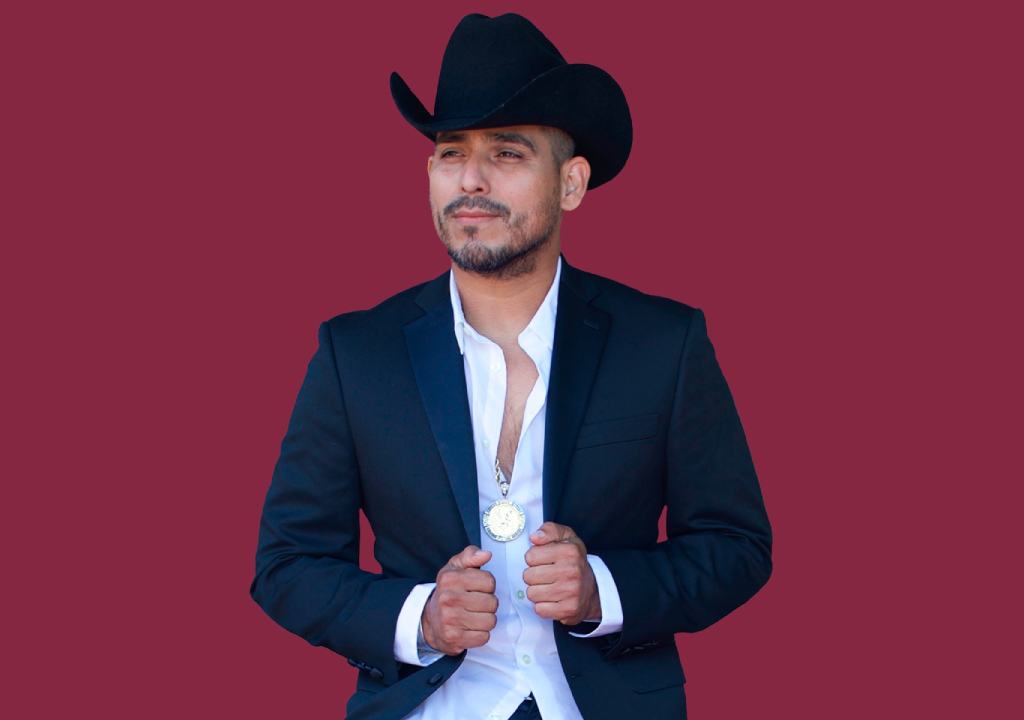 Espinoza Paz was born on 29 October 18981. His birthplace is La Angostura which is a small town situated in the north of Sinaloa, Mexico. He has reflected his talent from a small age that he was only eleven years old when he wrote his first song.

This first song was dedicated to the girl upon which he had a crush. Till the age of 13, he had written 20 songs. He decided to buy a guitar to teach himself after his father sent him money to the United States.

He migrated to Sacramento, California in 1996. There he used to wash tomatoes, and pick oranges, grapes, and olives in Dixon, California for living. At this point in his work, he developed a love for music.

After some time, he decided to return to Mexico but in Mexico, he had to face the hardest experiences of his life. His mother Mrs. Maria de la Paz Espinoza passed away during this period.

From this point onwards, Paz commenced the beginning of a never-ending journey of becoming a successful musician. He worked as a gardener in Oregon for one year after returning to the United States.

He was now tired of his traveling and wished to concentrate only on his career as a songwriter but his dad convinced him and he returned to Mexico once again.

Daniel Sheree Kent one of his friends and muse was from California and their intellectual relationship became an inspiration for many of his songs. He sang in regional bands for the next eight years. He was always looking out for “the opportunity” which he expressed in his songs.

The Journey of Espinoza Paz

Espinoza Paz got his first big break when she showed some of his popular music creations to EI Coyote. EI Coyote is a popular Sinaloan banda singer and he recorded some of Paz’s songs that are Little Kisses On the Neck, To Impress You, and Forbidden.

All these songs became an immediate hit. In December 2006, he crossed paths with Martin Fabian which is a well-established personality in the music and radio industry.

Martin Fabian immediately forecast the talent hidden in Paz and collaborated with him on “Peace in Your Heart” which was his debut film. He released this project in 2007 with the association of Nueva Generacion Music Group.

He released another independent album “Friends with Benefits” in 2008 before making a contract with major label Universal Latino. Universal Latino released the major album of Paz’s career named “The Village Singer- Song Writer” on their Machete Music subsidiary in the year 2008.

This album was comprised of eight previously released liked songs such as “The Cell Phone”, “Next Friday”, and “Friends with Benefits” along with four new recordings. The single “Next Friday” reached 14th rank on Billboard Magazine’s Hot Latin Track chart.

He released one of his other albums “Del Rancho Para EI Mundo” in 2010. This album included smash hits such as “AI Diablo Lo Nuestro”. This album of his was nominated for certified Gold and a Latin Grammy Award.

His other Gold selling album “Canciones Que Duelen” was released in 2011. This album was a massive hit that secured the first rank on the Billboard Latin Albums and his song “Para No Perderte” was also included in this album. This album was also released on DVD with different live performances in a deluxe version.

His success continued to grow and in 2011 he released another biggest hit of his career “Un Hombre Normal” in 2012. Even this title track reached #1 on the Latin Charts.

At this time Paz decided to release an album of Mariachi songs featuring the members of the group of Mariachi Sol De Mexico. This album was re-titled under the title “Las Facturas del Destino” but it was not released till 2016.

Paz took an important decision of his life that shocked his fans that he announced in 2012 that he was going to retire. In 2014 he changed labels from Nueva Generacion Music Group to Anval Music but his popularity begins to decline and until 2016 he didn’t release any studio album.

Espinoza Paz hasn’t given any details about his personal life. It is still under search whether he is married or not. Moreover, it has been known that he is currently single or with any ongoing relation. Paz may be still focusing on his career or he hasn’t found the right girl till now.

Espinoza Paz estimated net worth ranges between $1 million $5 million. Paz went through a big loss at the point of starting his career but after overcoming his fears he gave his best and turned to be an established musician. He has worked with consistency to earn such huge wealth however, he hasn’t revealed the exact figures of his salary.

Next Read: Who is singer Maluma?