Have you heard the statement that women are always multitaskers? They can concentrate on multiple tasks accurately.

Even now, we are going to discuss about a wonderful woman, who can do numerous jobs successfully.

So let us start our discussion about Heather Austrie, the social media influencer who is living according to the statement.

Who is Heather Austrie? 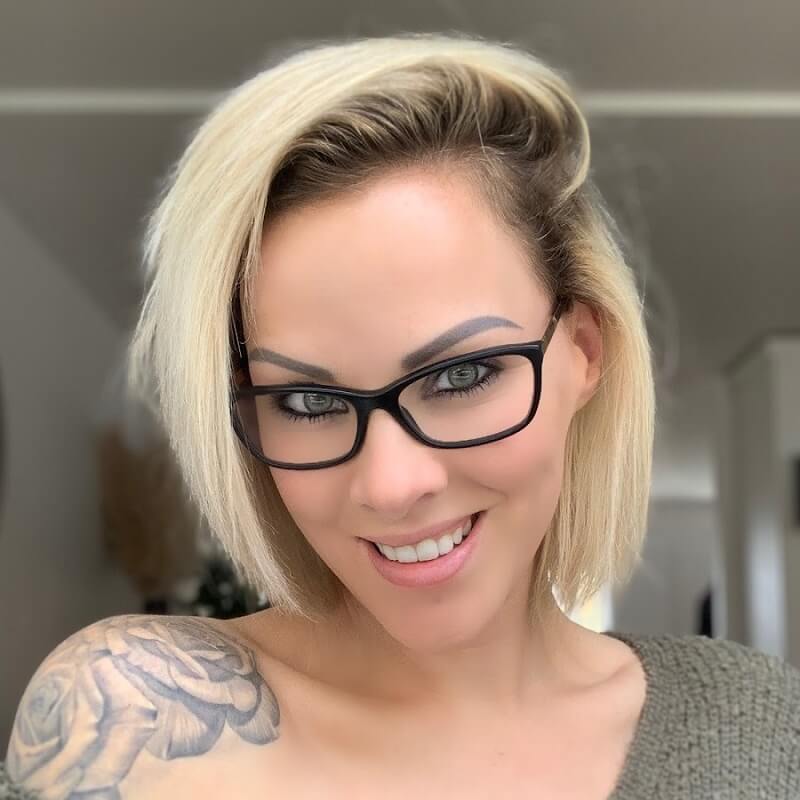 Even though Heather is doing multiple jobs, she is popularly known for her social media content. This person needs such an introduction because her actions and work are truly inspiring.

She has managed to gain more than 1 million followers within a year in TikTok.

Heather Austrie’s videos revolve around many genres; she posts about relationships, parenting, funny content, and hairstyles.

She has an extreme talent for recreating unique hairstyles. And her hairstyling videos used to hit millions of views.

Heather Austrie has learned the nuisances and algorithms of social media, so she has decided to share them with people.

Heather Austrie was born in Trumbull, Connecticut, on June 30, 1987. Her parents’ names and details are unknown, and we will update this section after we get the data.

Our Heather is one of the triplets, along with her sisters, Lauren and Ashley.

She spent most of her childhood time playing basketball and she is a professional player who led the Trumbull team to the FCIAC basketball championship in 2005.

Her sisters are also basketball players, and they joined Heather at Fairleigh Dickinson’s game in Division I.

Her team won the NCAA Division 2 championship title in 2007. Both her sisters are professional basketball and volleyball players and are married to sports players.

So, what about our Wonder Woman? The suspense will break out in the next paragraph

In addition, Heather was also an academic student who graduated from Southern Connecticut State University in 2005–2009. 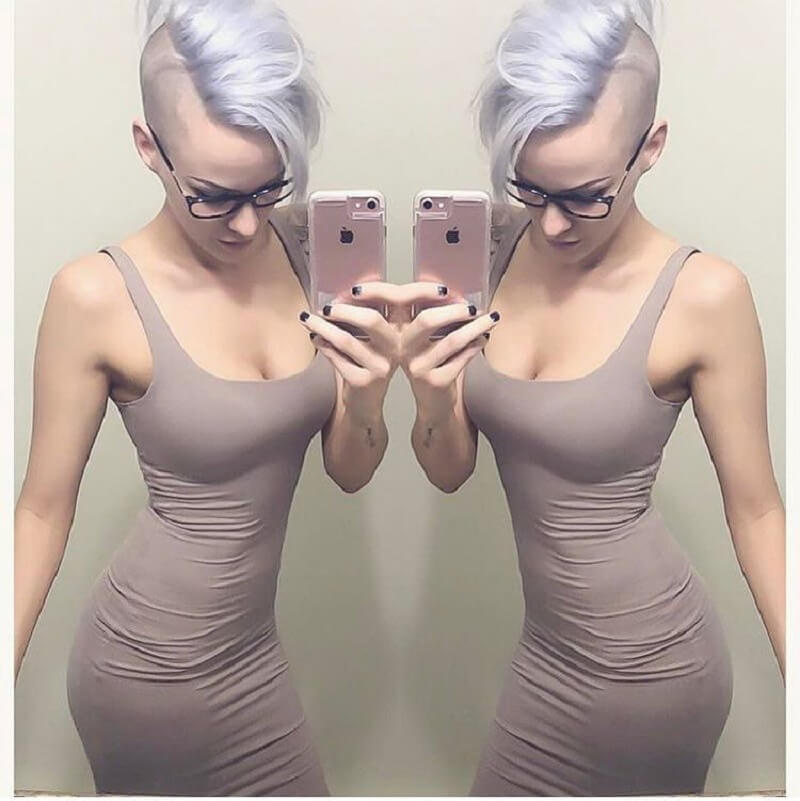 Heather Austrie had an extensive history before she became a successful entrepreneur and social media influencer.

She started her career as a basketball student and senior teacher; she even left playing basketball to get that job.

And she slowly entered the social media forums.

Heather Austrie supported her husband’s business and even passed an advertisement pampers to the people.

By then, she realized she wanted to advertise her husband’s academy differently, so she chose the path of social media.

Then she became the marketing director and social media manager for Craig’s Basketball IQ Skills, which is her husband’s company.

Well, it’s time to reveal the secret for further understanding: Heather’s husband is the basketball coach, and he has his basketball skills academy and program.

Meanwhile, she also used social media for entertainment, where she uploaded her hairstyling tips, her daughter’s videos, inspirational content, etc.

It has attracted many people and helped her achieve the milestone of reaching 1.2 million followers on TikTok and getting around 23.6 million likes.

Recently, she has been more focused on her professional career. Currently, she is working as the TikTok manager at Federici brands.

With all the experience and skills, she gained, she opened her own social media management company, “Heather Audrey Management LLC,” where she provides tips on using social media for personal and business purposes.

Heather Austrie is also the brand ambassador for major companies in the United States of America.

Heather Austrie’s net worth ranges from $1 million to $1.5 million. A significant share of her net worth comes from her professional social media manager jobs and company.

Currently, she conducts online coaching on increasing social media growth and content creation, for which she charges 200 dollars per hour and, for 30 minutes, 100 dollars!

Moreover, she is also a brand ambassador, and she has her own YouTube channel, so as a whole, she has financial resources from her professional and content-creating activities.

Do you remember where we saw this name? Yes, in the career section. We know our readers are so astute!

Craig and Heather met in high school, and as both of them are basketball players, their feelings and thoughts were sparked together.

They started dating. Then the couple took their relationship to another level, so they married.

By then, Craig had decided to open his Craig University basketball IQ skills academy, but initially, they faced a severe downfall, with very few members enrolling in it.

To motivate his husband, she started advertising his business by sending pampers, sticking them on the windshield, etc.

She used to pick him up and drop him off at the academy daily.

Then she found the social advertising strategy, which helped him open 2 to 3 branches. So, this is the real meaning of standing by each other in difficult times.

The couple has two beautiful daughters, Payton (age 7) and Kali (age 6), and both of her daughters are great basketball fans.

Heather Austrie is a fitness enthusiast, so she maintains her hourglass figure.

In earlier days, she also posted her modeling videos and looked like a real model star.

Her body measurements are still being determined, and we will update the information in this section when we get the official data.

Heather Austrie is best known for her hairstyles; currently, she has dark brown color hair, but in most of the videos, we can see her with blonde hair. She might have colored her hair.

And mostly, she has her cropped hairstyle, which perfectly suits her personality, and her oval-shaped face contains an attractive black pupil, thin lips, and a long nose.

Still, women are facing many waves of abuse, including violence, which act as hurdles for their dreams and passions, but individuals like Heather Austrie are truly inspiring to all the women out there.