Want to read about any actor who enlightened her field with her acting. A fashionista, as well as an actor who is very small time, made her a name brand.

For being an actor, the differences that come our way are not less. It requires constancy and versatility in performances.

Those who failed to perform well while those who overcome their fears and improve their acting aim at ruling the world.

One such name is Hedda Stiernstedt who worked for 10 years to gain this reputation. Let’s read it.

Who is Hedda Stiernstedt? 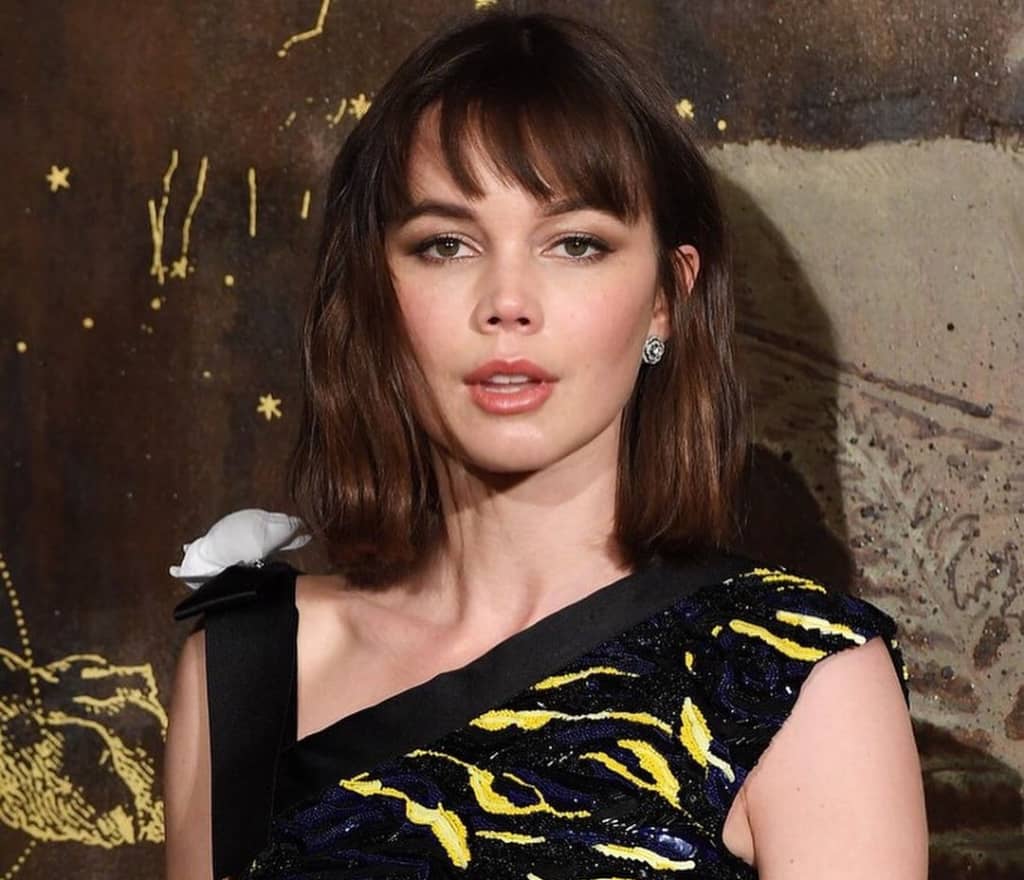 Hedda Matilda Stiernstedt is a Swedish-born actress. She belongs to an artistic family. Her father is a painter and her mother is a teacher by profession.

She rose to further fame after playing the character of Alice in Unga Sophie Bell in 2015.

Hedda Stiernstedt was born on December 3, 1987, in Stockholm, Sweden. At present, she is 34 years old. Her father Joran Modeer does painting as a profession and her mother Baroness Metta Stiernstedt is a teacher. She belongs to a well-educated family.

One of her maternal ancestors was Erik Gustaf Gejier He was a famous Swedish historian, poet, philosopher, writer, and composer.

She attended Ostra Real for gaining an education. She began her acting a decade ago when she was only 24 years old.

The Journey of Hedda Stiernstedt

Hedda Stiernstedt entered the media industry in 2011. She began to get fame in 2015 when she portrayed the leading role in the film Unga Sophie Bell.

She appeared in music videos too One of her appearances was in the song “Addicted to you” composed by Avicii.

In 2017 she acted for Var tid ar nu and worked in it till 2021 and became one of the biggest names in the Sweden media industry. She played the role of Nina Lowander in this drama series.

Following her fame, she won a Kristallen award in 2018 in the category of “Best Actress” in a drama for the role of Nina. 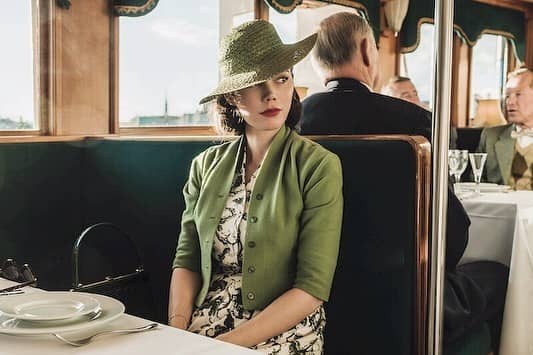 Her fame continued to increase and recently in 2020, she was awarded an honorary prize at Swedish Elle Magazine’s Fashion gala for being the best-dressed woman.

She was ranked fourth in a survey conducted by Storytel for the hottest voices of Sweden.

Along with television series, and music videos, Hedda made her name in films too.

In 2013 she appeared in a short film named Hot Chicks. Two more films came across her way in the same year, Monica Z and Wallander Sveket.

Her next film was in 2015 Norskov with another film in the same period named Eternal Summer. In the next year 2016, she acted in the film titled Pink Cloud Syndrome.

She has worked in two consecutive films in the previous two years that include Fjolls till fjells and Se upp for Jonssonligan.

Hedda Stiernstedt has given huge importance to love throughout her life. She rose to fame after showcasing her love life of Nina in Var tid ar nu.

The other roles she played also circulated love. When Hedda was asked about love she told that she can do anything for love.

She also mentioned that her first tattoo was of the word Love in Sweden. She admitted that she worked that she loved and her whole life is based on love.

The same is the case in her real life. She recently got married to Alexis Malmstrom.

She decided to marry in 2020but to the COVID-19 pandemic her wedding was postponed. Besides her husband, she likes people who love her intensely with full force otherwise she moves away.

She is living a happy life. We wish her further success in her personal and professional life.

Hedda Stiernstedt is one the richest actresses of Sweden of the present time. Her net worth is growing significantly as she is still very active and performs roles with great talent.

She has been ranked on the list of the most popular actor. Hedda till now has brought in a million- $ 5 million.

She collected most of her earnings from her acting career. While she exaggerated her business over years and increased its size. In addition to her huge net worth, she has massive social media followings as an actor.

She is far more public on her Instagram with highlights of her story, promotions of latest activities and work, and images and shorts of her performance.

She is a recognizable star on Instagram. Her account is filled with selfies, small music videos, and general life updates and events.

She also likes traveling and keeps on updating her Instagram stories with her traveling posts.