Here is the biography of a 25 Years old multi-talented lady who has won millions of hearts through her performances. She is an actress, dancer, and singer too.

This is amazing for anyone at such a young age.

And this is also the reason why people love to watch and read her every time.

Now, it’s your time to read her biography and became familiar with her whole life.

Who is Izuka Hoyle? 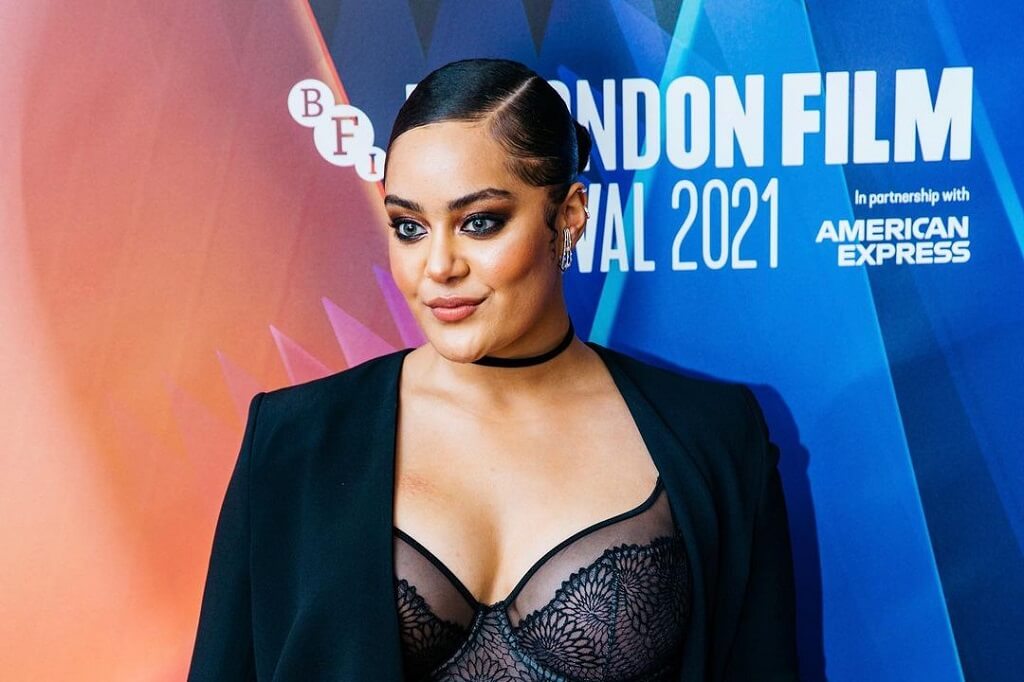 Izuka Hoyle is a singer and actor from Scotland. She is also a well-known Scottish Dancer and has danced in various albums.

She is most recognized for her roles in “Queen Mary of Scots,” “Bugs,” and “Assholes.”

She’s also well-known for her stunning appearance. It is obvious that she is a multi-talented and creative individual.

Izuka Hoyle was born on January 18, 1996, in Scotland, The United Kingdom. She was raised in Scotland and also did her education there.

She attended Cramond Primary School as her first Alma matter which was quite little in comparison to high school.

In 2008, she joined The Royal High School, where she graduated and left the school in 2012.

She enjoys learning but the transition from a tiny primary school to a large secondary one proved to be a little frightening at first and she felt lonely.

However, made new buddies after that, and later liked being a part of anything at school. She was proud to be a part of what appeared to be a prominent institution.

After that, she attended MGA Academy for two years. This two-year education helped a lot in her career development.

After stepping out of the academy, she was prepared for the audition at a drama school in London.

In London, to enhance her skills, she joined Arts Education School in 2014 which lasted till 2017.

That was a huge step up and she learned a great deal about the reality of performance.

Reading, photography, learning, traveling and internet surfing are her activities of leisure time.

Izuka Hoyle is a famous actress known to be worked in masterpieces of the film industry.

In school, she was not much serious about pursuing this career as she didn’t put much effort but enjoyed making her own music compositions. Later on, she becomes serious about acting.

She was named a ‘Rising Star’ in The Evening Standards in 2018, shortly after graduating from London’s Arts Educational School.

She was cast as Mary Seton in Josie Rourke’s 2018 epic MARY QUEEN OF SCOTS, which was her cinematic debut.

She then went on to star as Dani in series two of the hit BBC drama CLIQUE, before filming the BBC comedy JERK and the David Tennant-led Channel 4 drama DEAD WATER FELL.

She played Catherine Parr in the worldwide hit SIX, and her voice may be heard on the original soundtrack. 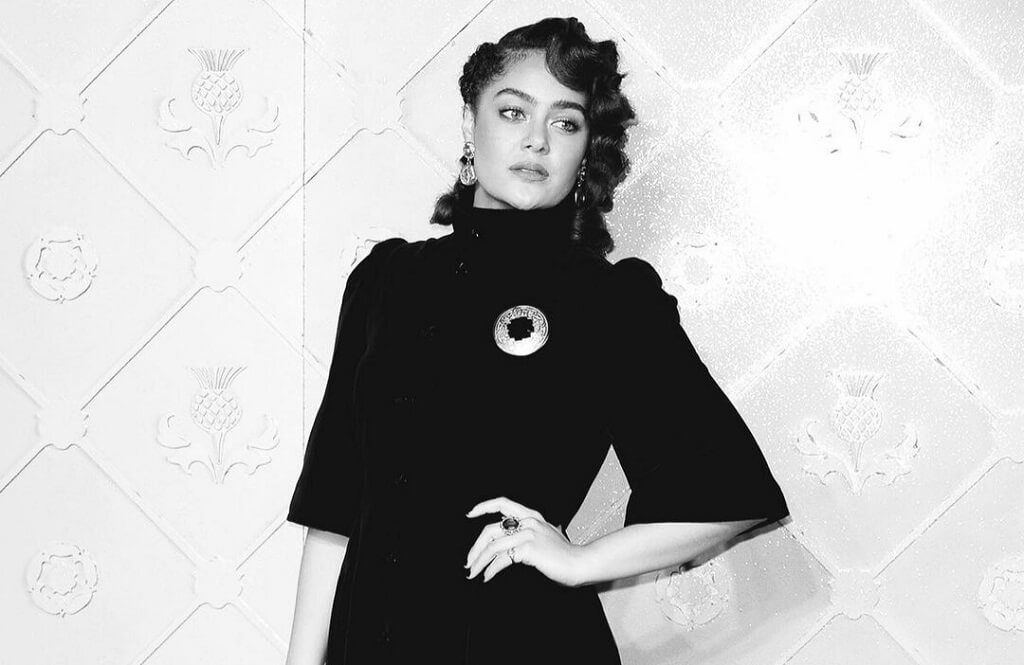 She created the lead part of Darrell in Emma Rice’s adaptation of Enid Blyton’s MALORY TOWERS and portrayed Emily Davison in the original version of SYLVIA at London’s Old Vic Theatre.

She recently joined the cast of the upcoming epic, new, Amazon and Sony series WHEEL OF TIME, and will star in the film BOILING POINT, starring Stephen Graham and Jason Fleming, in the character of Camille.

Izuka Hoyle is a distinguished lady for the outside world and a great daughter and sister to her family.

She is given birth to Pete Hoyle her father and Helen Hoyle her mother.

She has a sister named Kim to whom she is quite close. They both got the necessary education together in The Royal High School.

Her sister learned the dance in London and is currently residing there.

She is a family-oriented person and has a strong bond with her grandmother. She once said in an interview that my grandmother was and continues to be my epicenter and she used to keep me in line at school and she still does the same.

So, it is known that her biggest support system is her grandmother.

The actress is unattached and has never had a partner. She is entirely focused on her work. She is presently experiencing her bachelor’s life. She will find the love of her life eventually.

When not filming, she resides in Marble Arch with seven housemates.  She loves to have pets. She has pet a dog named Suji.

Izuka Hoyle has an estimated net worth of $1-5 US Million Dollars. She has a very bright film career and earned much through it. She knows how to cast her acting skills, gaining fame and wealth.

She might be generating her wealth through paid commercials of different brands and companies.

The mentioned figure is not revealed by her, it is just an estimation that is brought through different factors and resources. This is a rough figure which may vary a bit.

Izuka Hoyle is not that successful as a social media star. Because it is from the category where she keeps herself away.

Maybe, she doesn’t like the title of social media influencer or just wants it. Whatever it is, she is successful in her career and this matters most.

So, you finished the biography of Izuka Hoyle and I hope you enjoyed reading it. Let you share your feedback with us and inform us regarding your experience.

Also, make sure to read the below-mentioned biography for a good move.

Next Read: Who is actress Susana Gonzalez?