Jake Kuhlman is the Flirty lip sync and dance content creator who rose to fame through the use of his jake_kuhlman TikTok account.

His shirtless performances helped him amass more than 1.5 million fans.

Before gaining fame as a social media personality, he made his TikTok debut in March 2020. In an early video, he shared a quick ab workout routine.

Who is Jake Kuhlman? 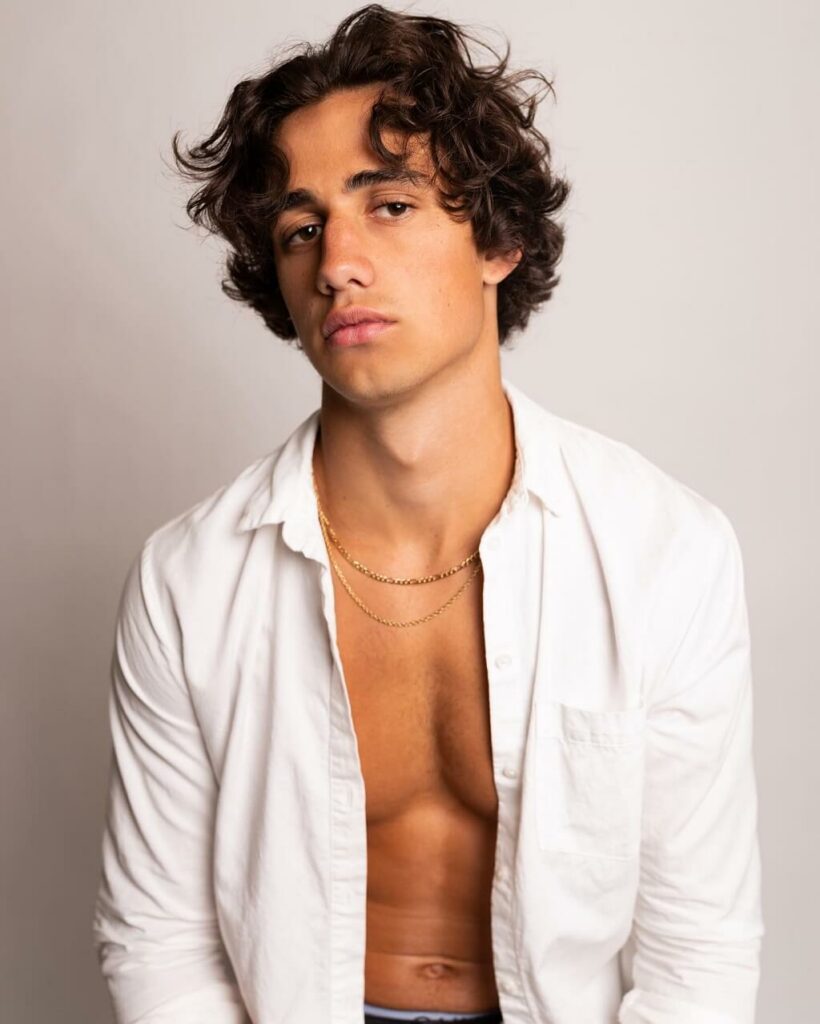 Jake Kuhlman is a famous TikTok personality who is known for his shirtless stunts. He enjoys wakeboarding and other water sports in his free time.

His ‘I’m a Remy boy now’ TikTok video has been viewed over 2 million times since its release. He has also used the platform to work with cosmetic companies for sponsored ads on his channel.

He performed a lip sync to Pop Smoke’s “Mood Swings.”

Jake Kuhlman was born and brought up in a Christian family and is a follower of Christianity himself. He has American nationality and belongs of white Caucasian descent.

There is little to no information about his family as he does not like to disclose his personal information on social media.

He completed his graduation from Red River High School in 2017. 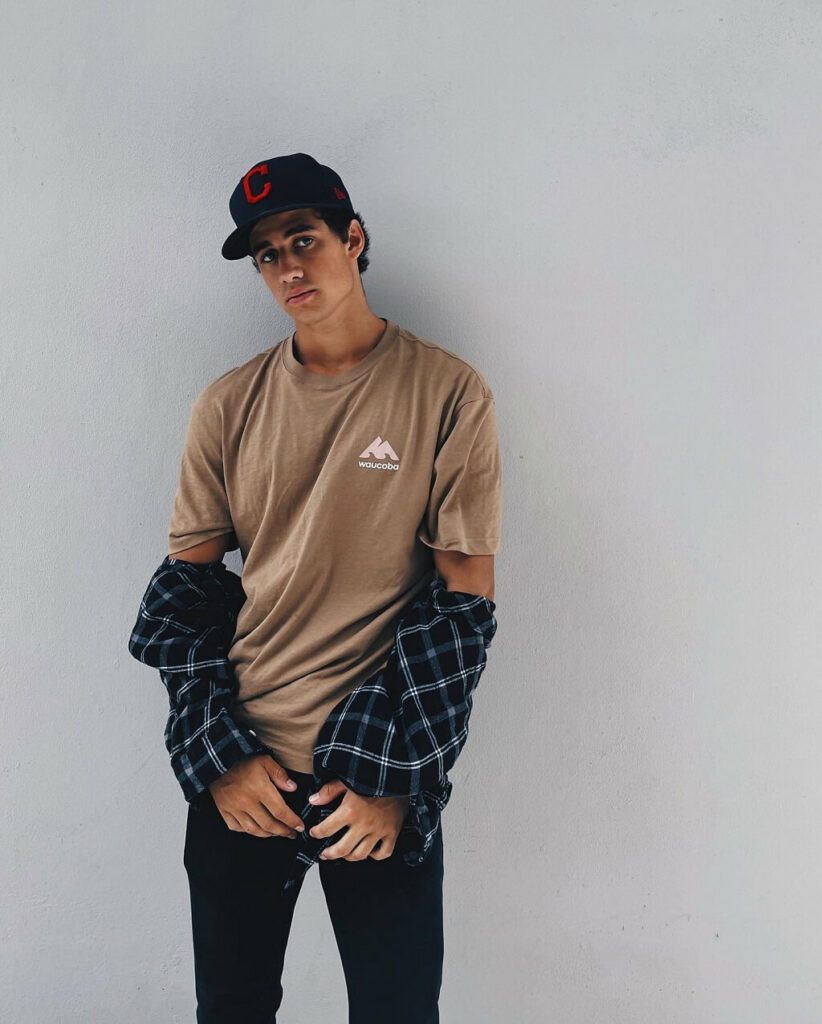 Jake Kuhlman is an American social media star and tennis player who is best recognized for his massive fan base on TikTok.

He built his TikTok following within a short period of time and credits Neville Goddard’s law of assumption for it.

As a fitness enthusiast, he often posts shirtless pictures and videos of himself while working out, enjoying sports activities, or just goofing around with his friends.

He won two tennis championships during his school years. He also reached the quarterfinal of the USTA National Tournament once.

He has a cameo.com profile and offers video messages to his fans for a price.

When Jake Kuhlman was first exposed to TikTok, he was reading the 1944 book, Feeling Is the Secret, by Neville Goddard which talked about how to manifest one’s physical reality through the power of imagination.

From the book, he learned to visualize and feel what he desired as he had already achieved it.

He believes in accepting something through his own experience.

As such, every time he went to bed, before falling asleep, he tried to visualize the end goals of his desire.

He would imagine as if he had one million fans on TikTok, was collaborating with other popular TikTokers, and had a residence in Los Angeles.

On November 14, 2021, he uploaded his first YouTube video titled “How I manifested TikTok Fame (Neville Goddard)”, in which he revealed that within three months of starting to follow Goddard’s advice, his video from the gas station went viral, gradually leading him to all his goals.

He already gained more than a million fans on TikTok when he was making the video from Los Angeles, where he had moved to collaborate with other popular social media stars.

He mentioned that he wanted to share his story with his followers thinking that it might help someone else.

He also encouraged them to read Goddard’s books Feeling Is the Secret and The Power of Awareness.

Many people are interested in his love life because he is one of America’s rising sports and social media stars. Jake Kuhlman is currently single. He is not dating anybody as of 2022.

His primary focus is on his passion, gaming, and building his online career right now and his studies. Jake Kuhlman must be too busy to be handling his sports and his career.

On the other hand, Jake Kuhlman attracts a lot of attention from his female peers. He doesn’t want to be in a relationship at this point in his life. As a result, he has no girlfriend.

And he is happy like that with his family and friends and his social life.

Jake Kuhlman is an American TikToker, Instagrammer, YouTuber, and social media personality. As of 2022, Jake Kuhlman’s net worth is between $1 million-$2 million.

He has also collaborated with popular TikTok personalities who appeared in most of his TikTok and YouTube videos.

Jake Kuhlman is a very attractive person with a very chiseled physique. He stands at a height of 5 feet 10 inches or 179 centimeters and has a healthy weight of 65 kilograms or 145 pounds.

He has light brown hair and dark brown eyes on his white skin. He has a tattoo of a crown on the upper left side of his chest.

So this is all you need to know about the famous TikTok personality. Thank you for reading this article about Jake Kuhlman.