Americans have expanded their fame across the world like no one can do the same.

They produce thousands of great entrepreneurs, actors, athletes, scientists, and almost leads in every field. Khalil Kain is belonging to these fields and have contributed a lot to the American film industry.

He is not the best actor in America, but it doesn’t mean he is not that skillful. He has a great impact emotionally on people’s life. Knowing such a great actor is an honor for us.

So, begin his biography in his native way.

Who is Khalil Kain? 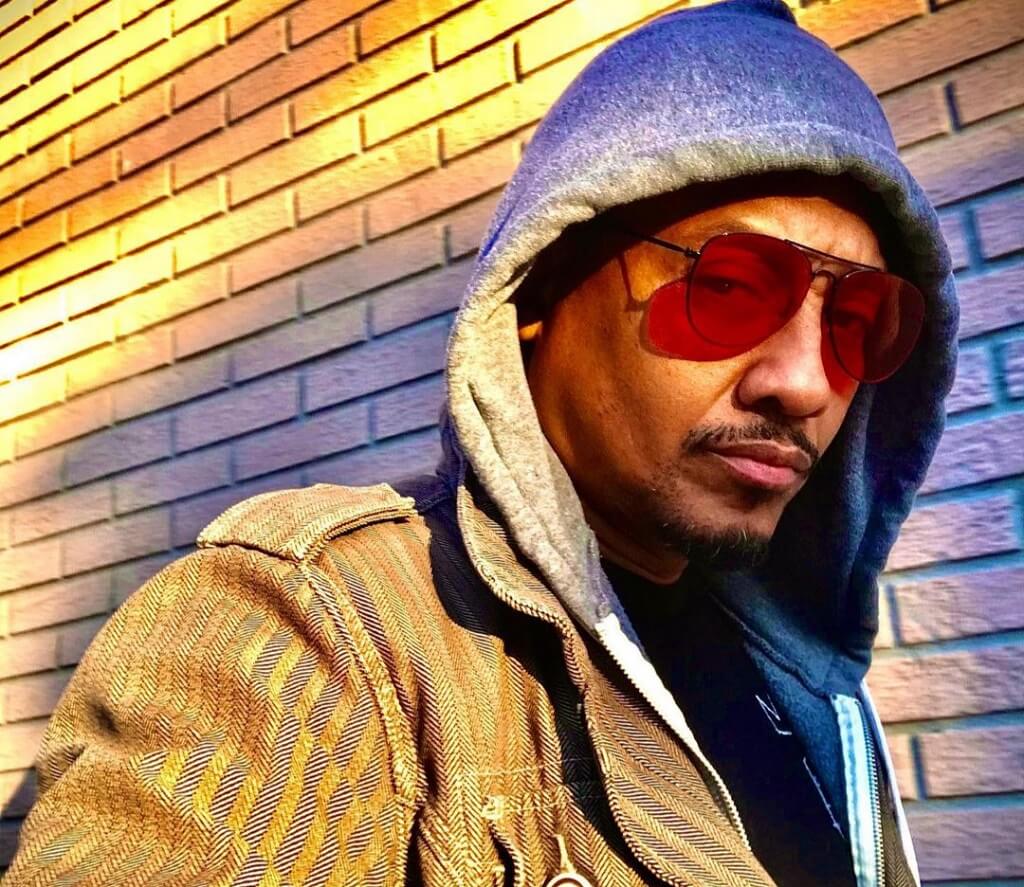 Khalil Kain is the most famous American actor, rapper, and film producer.

He is also famous as K. Kain. He is a versatile person and enriched with abundant skills and qualities.

Although he has played a role in many films, he is best known for his role as Raheem Porter in an American crime thriller film Juice and the American sitcom television series Girlfriends.

He is also well-known for the horror film Bones.

He is not only a handsome personality but outstanding in his talent for acting. The movie lovers undoubtedly had been inspired by him.

He has next-level fans who have contributed a lot to creating his fame.

Khalil Kain was born on November 22, 1964, in Manhattan, New York City, New York. His father Gylan Kain is an African-American poet, dramatist, recording artist, and founder of The Last Poets.

His mother, June descent from China and is African-American.

He attended his early schooling in New York City. First, he attended Professional Children’s School and then Hunter College High School, which is located in New York.

Later on, Kain joined Football High School, situated in California. He completed his graduation in 1983 from California.

After completing of studies in California, he revisited New York and took admitted to New York University. From there he studied with a major in film.

In 1992, Kain started his career in the film industry. The first time he appeared in a role in the thriller American film Juice.

Subsequently, in 1994, he played a role as Roosevelt Nathaniel Hobbsin in the American Comedy film Renaissance Man. Later on, he appeared in 1997 in an American romantic drama film named Love Jones.

In 2001, he played role in the American horror film Bones, whose director was the same as in the film Juice. After three years, he played a role in an American biographical drama film Baadasssss! 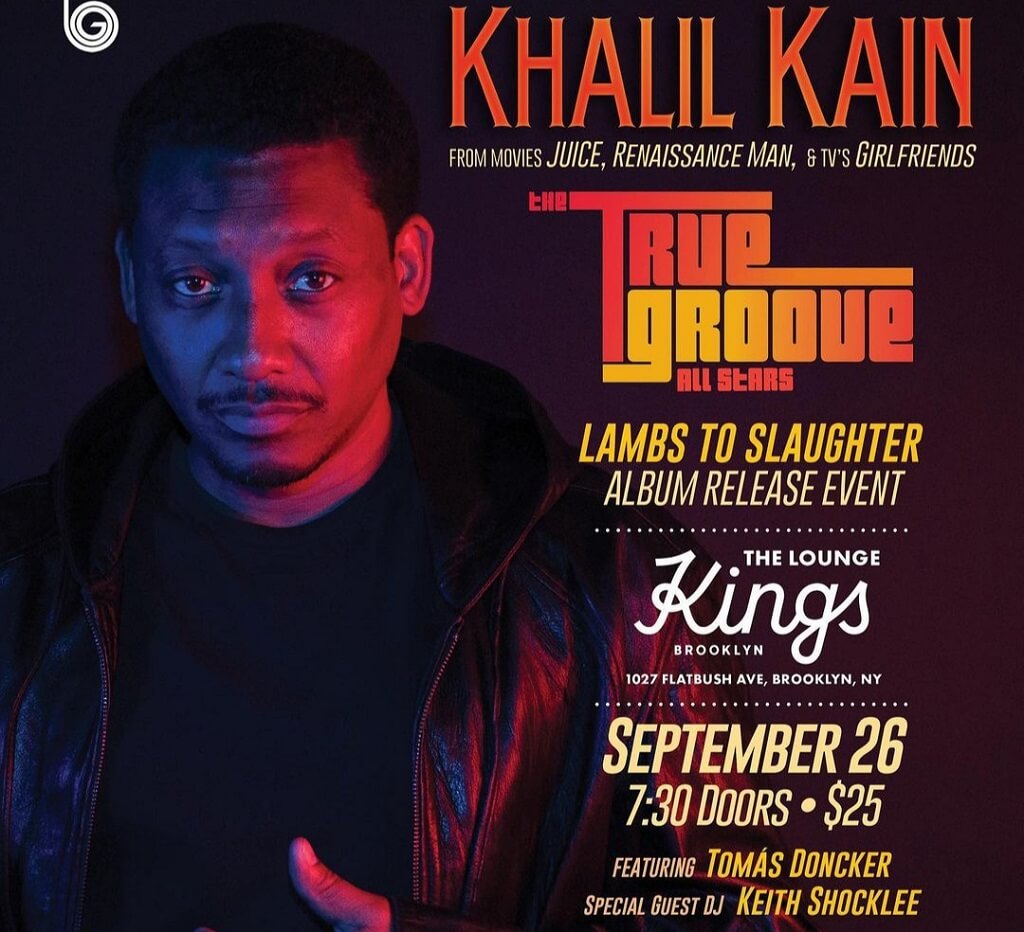 He played a role as Darnell Wilkes in the American television series Girlfriends. He also appeared in the role of Bill in an American drama For Colored Girls.

He was the director and writer of The Millenial and which was inaugurated at Hip Hop Film Festivals in 2021. He also played the role in several other films.

Khalil Kain married his long-term partner, Elise McLaren on 6 April 2011. She is a fashion designer for Steve Madden.

Since their bonding, the couple has successfully welcomed two children into their life.

His daughter’s name is Noe Joe and his son is known as Luke. He abodes in NYC, the USA with his lovely family.

He loves his children and wife, that is why he shares his pictures with his family on social media.

He frequently shares his pictures with his family on social media. It proves that all those rumors are false. Despite all these things, he is really a positive and straight person.

Khalil Kain’s estimated net worth is above $1 Million US Dollars in 2021.

He earns $62k per year and $5.1k per month. This amount is calculated through various public resources and factors.

As this estimated capital has been passed through from briefed analysis, so for this it is most probably accurate and near to real net worth.

However, his net worth also differs with the passage of time. His source of wealth is his film career and a performer in rap music.

In addition, he may be enlarging his capital as a brand ambassador for different companies

Despite having no official data, by noticing his career, we can say that he is earning an incredible amount.

With diverse sources of wealth, Kain has gathered abundant wealth to live a lavish life but he favors living a humble lifestyle.

Khalil Kain is a famous public figure who is the apple of the eye of many people. He holds a lot of social media followers. He is an incredibly famous personality.

Talking about his social media follower number, they are broad and usually in thousands.

Let’s take a look at his social media handles along with his follower counts.

Well, now you are at the bottom of the biography. Before leaving, I would like to suggest you read the biography of Cam Gigandet, who is also a renowned American actor.

I hope you enjoyed Khalil’s biography and will feel goof further. Let you share your feedback with us and let us know your opinions.