Families are like the root of a tree that supports the branches and leaves, their care improves the lives of their members.

One man’s family can solve any problem in this world and achieve whatever they want. And, we call that supportive and caring family the “Royalty Family”. Okay! Everyone might have guessed the personality.

Let us get back to our interesting information about king Ferran.

Who is King Ferran? 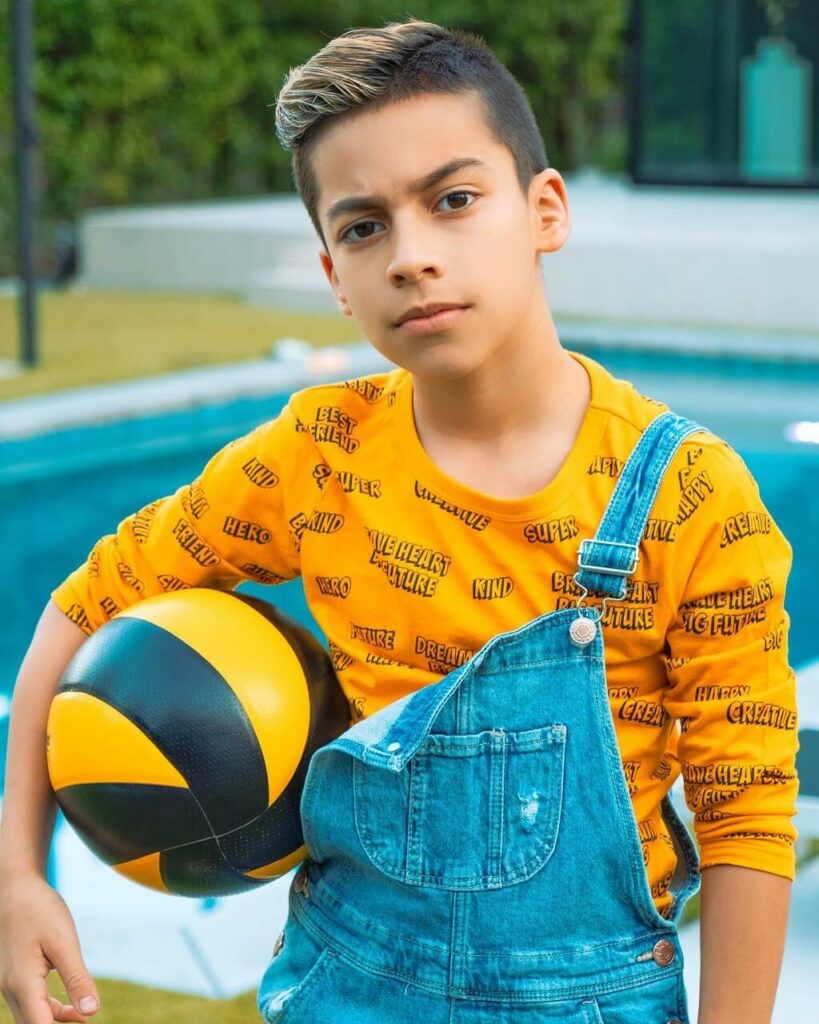 King Ferran is a social media influencer and YouTuber from Colombia. Ferran is only 12 years old, but he tried to get 4.1 million subscribers on his YouTube channel named “Royalty Gaming.”

King Ferran’s parents are also the popular YouTubers who run the family YouTube channel, which has emerged as one of the best family channels in the United States.

King Ferran appeared on their parents’ family channel, and those videos have reached more than 5 to 10 million views. He reached his popularity by appearing on his parent channel.

But Ferran is also a skilled and pro-gaming player, so his father encouraged him to open his own gaming YouTube channel in the name of royalty gaming. His fans recognized his unique gaming style.

Within 2 years of opening his YouTube channel, he got around 538 million views. He is also a fashionista. Thus, he is commonly called Ferran the Fashion King.

King Ferran was born on July 26, 2010, in Colombia. At the age of three, Ferran and his mother moved back to America.

Ferran’s mother married Ali, who is also a YouTuber. So Ferran belongs to the YouTube family, which helps to learn about how the channels work and their statistics.

Though Ali is Ferran’s stepfather, he showered lots of love on his stepson. We can see that in his Instagram account.

Ferran currently has a stepbrother named Milan. His mother, Andrea, is expecting her third child. Ferran will be the big brother to his two younger siblings in a matter of months.

Educational details and Ferran’s school name are not released for personal concerns. 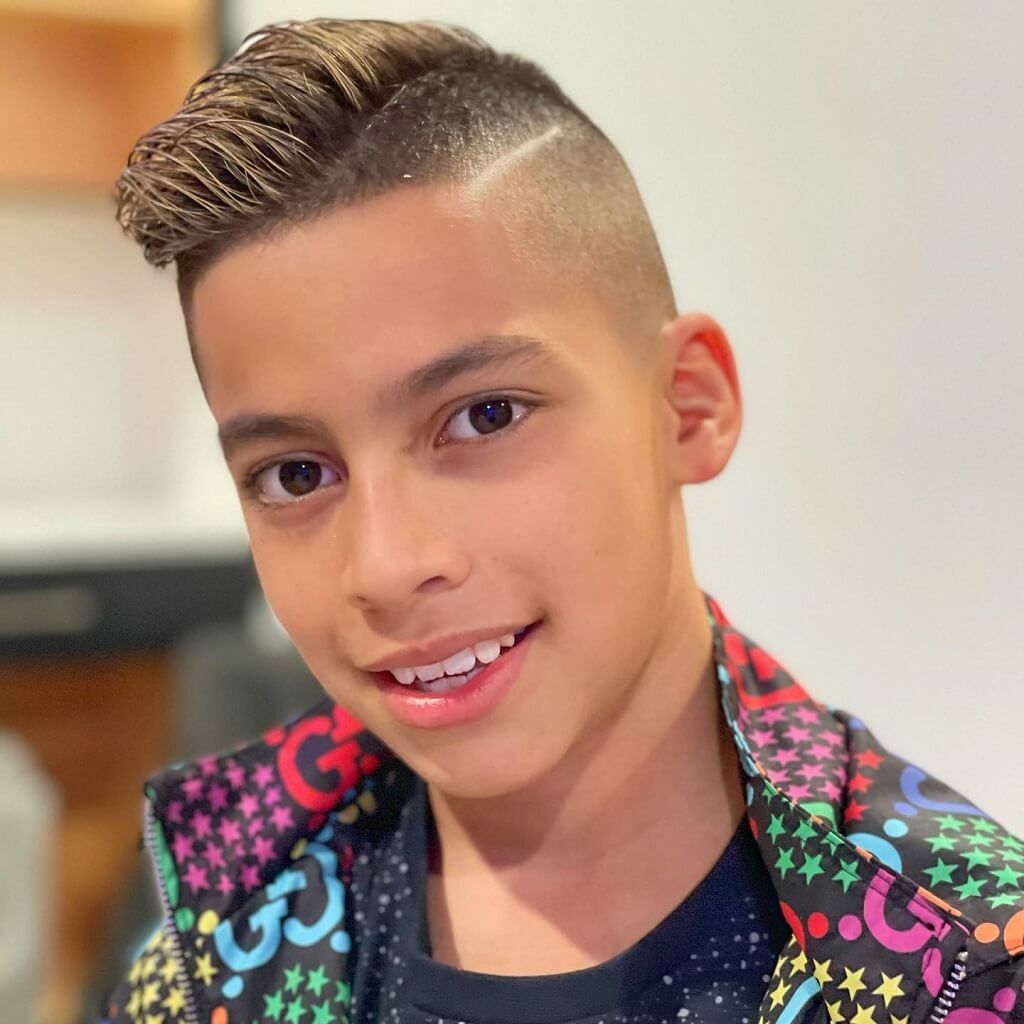 King Ferran’s career started in the year 2017. He appeared on his family channel, Royalty Family, where he seems to be appearing in most of the videos.

The popular Ferran videos are,

It reached millions of views. It shows his popularity on his parents’ family channel.

If we look at his channel, “royal gaming,” he is the royal star of his regime. King Ferran opened his gaming channel on September 4, 2020. His gaming skills helped him to achieve a billion views.

The games that Ferran plays on his channel are

Sometimes King Ferran’s parents also make a guest appearance on his gaming channel, which will be like the beginner playing against a pro player.

But the uniqueness of the Ferran Gaming Channel is that he blends some script and humor into his videos, thus making everyone want to watch his gaming videos. They are more like fun gaming videos, not specific to gamers alone.

King Ferran is also a singer. Ferran has released his official songs on the royalty family channel. So, is there something he didn’t do under the sun?

The official single songs released by Ferran are

As he also has a career as a social media influencer, he earns his money by doing commercials, collaborations, and brand endorsements, so his net worth will increase daily as he gets more skilled as a fashion icon daily.

A 12-year-old kid earning millions is shedding more light on the future of this generation Z kid. Many troll them for being Gen Z kids, but they always find ways to prove their skills.

It is time to reveal the hidden secret of King Ferran’s personal life. He is just a 12-year-old so he might have his relationships in the future. His YouTube videos show that Ferran might have crushes on some girls. Having a crush is a normal thing!

Currently, there is no official information about his crush or girlfriends. Sure, we will load this section with his personal life in the future.

King Ferran is a fashionista. He got his model face from his mother. His style reflects his personality.

Our king’s height is around 140 m, or 4.7 feet, and he weighs about 34 kg. But these measurements will be temporary.

He is a growing kid, and his values will change exponentially. So we will update this section regularly to provide you with his latest body measurements.

His King Ferran hairstyle perfectly blended with his brown-colored hair and brown eyes, telling us of his bright future and confidence.

We hope that King Ferran’s life might have inspired many people. Everyone has their strength. If we focus on that, we will shine as bright as our king, Ferran. Comment with your thoughts on this article.