Here we got the story of the all-time best standup comedian Lahna Turner. A mother of two children, Lahna is doing all her jobs from her deep heart. Due to this, she flows in millions of people’s hearts.

Lahna is an inspiring woman who achieved wonderful success in her life. Let’s begin her biography and get inspiration for your dreams.

Who is Lahna Turner?

Lahna Turner is a renowned American standup comedian, producer, actress, and writer. Besides these, she is a great mother of two children.

Lahna is best known for her amazing comedy skills through which she has entertained her at another level. She has released tons of entertaining albums and videos. Lahna is also available on various OTT platforms, including Netflix where she makes people laugh. The woman is really great and holds an inspiring story. 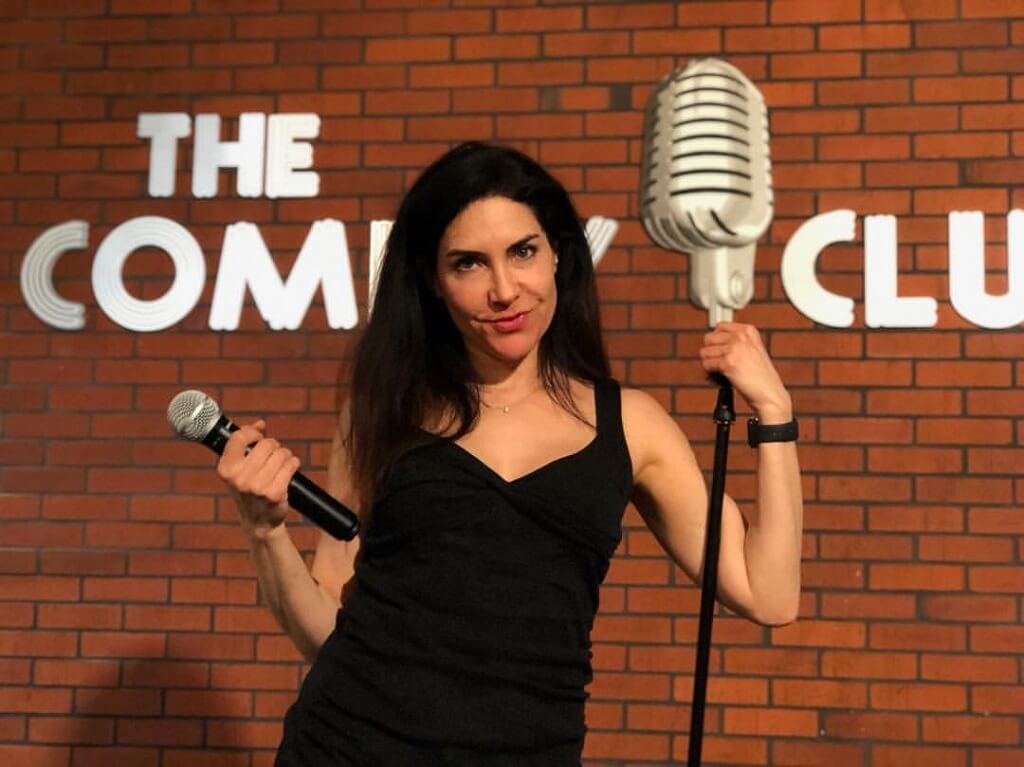 Lahna Turner was on 15 July 1975 in the United State of America. There is no information available about her parents and family. But it is well known that her family moved to Houston, Texas from Canada in order to stabilize her father’s career with Exxon.

Lahna is a private woman who likes to keep her personal life far from the public eyes. She holds American citizenship and is of white ethnicity.

Lahna did her elementary education at a high school near her hometown. During this period, she was diagnosed with dyslexia and ADD. She then enrolled in Texas State University to pursue her bachelor’s degree in fine arts with a focus on photo technology. Around this time, she was also working as a photographer.

When she became 19, she began an unofficial internship with the Associated Press. As a result, she made a freelance position with the organization. And this is how she came to her journey.

She then released If These Lips Could Talk in 2012. Later in August 2014, she released her first one-hour special filmed live in Las Vegas, titled So…. I Wrote a Song About It.

Her creativity led her to gain a lot of followers and fans. She then received various invitations for shows and events. In 2017, Lahna released the first-ever comedy visual album, Limeade.

Lahna made her screen debut as Ursula Featherstone in Teacher of the Year. Besides this, she has appeared in the 2017 film This is Meg.

Lahna Turner married Ralphie May on 3 July 2005. He was a fellow comedian who first met Lahna during an open mic night event in Houston.

The two shortly became friends and fell in love. Lahna and Ralphie welcomed their first child, a daughter in 2007 and named April June May. They were later blessed with their second child, a son in 2009 and named August James May. 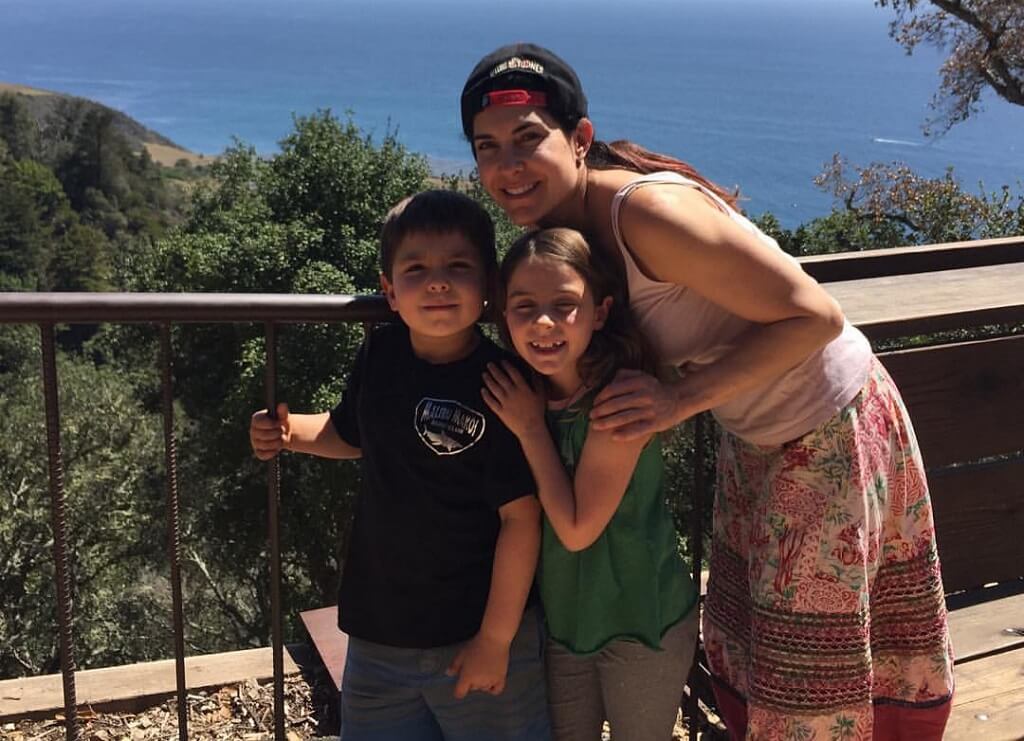 The couple has worked together on various projects. In fact, they worked together in their own podcast The Perfect 10. Besides this, Lahna became a producer for the TV special documentary, Ralphie May: Imperfectly Yours and Ralphie 230.

Lahna and Ralphie spend a lot of years together in a strong relationship. Unfortunately, situations turned so bad and she filed for divorce in October 2015, asking for sole custody of their two children.

Although, the divorce was never completed as Ralphie expired away on 6 October 2017 in Las Vegas, due to hypertensive cardiovascular disease.

Lahna Turner estimated net worth is $1 million USD. She has earned a lot through her comedy career. She has been paid abundantly for her roles in various films and TV series.

Besides this, Lahna is available on several OTT platforms through which she has really arranged a good capital. Apart from this, she can also earn through her social media platforms, by promoting and doing paid advertisements of brands.

Ultimately, Lahna is enough to serve herself and her children financially in an easy way.

Besides these, she has more than 17K followers on her Facebook page with owning a verified tick. She is quite inactive on her Instagram handle. Anyway, she has millions of followers available in real life.

Lahna Turner is a great woman who is now an inspiration for the people of this world. Especially saying for the women who can really inspire through her story. Lahna had also a simple life in her early times. However, her efforts and hard works led her to create huge popularity in the world.

She is really amazing and has made us laugh at every stage. I hope you enjoyed reading the biography of Lahna Turner. Let you share your feedback about her.