Who is Laura Clery?

Laura Clery is a famous actress and comedian best known for posting daily comedy sketches to Facebook and YouTube, where she has a combined seven million followers and upwards of two billion views.

She lives in Los Angeles with her husband, son, and a motley crew of rescue animals.

She is a modern Hollywood success story in her own right.

Known for her characters Ivy, Pamela Pupkin, and Helen Horbath of Help Helen Smash, Laura’s road to fame may not have been conventional, but neither is she. 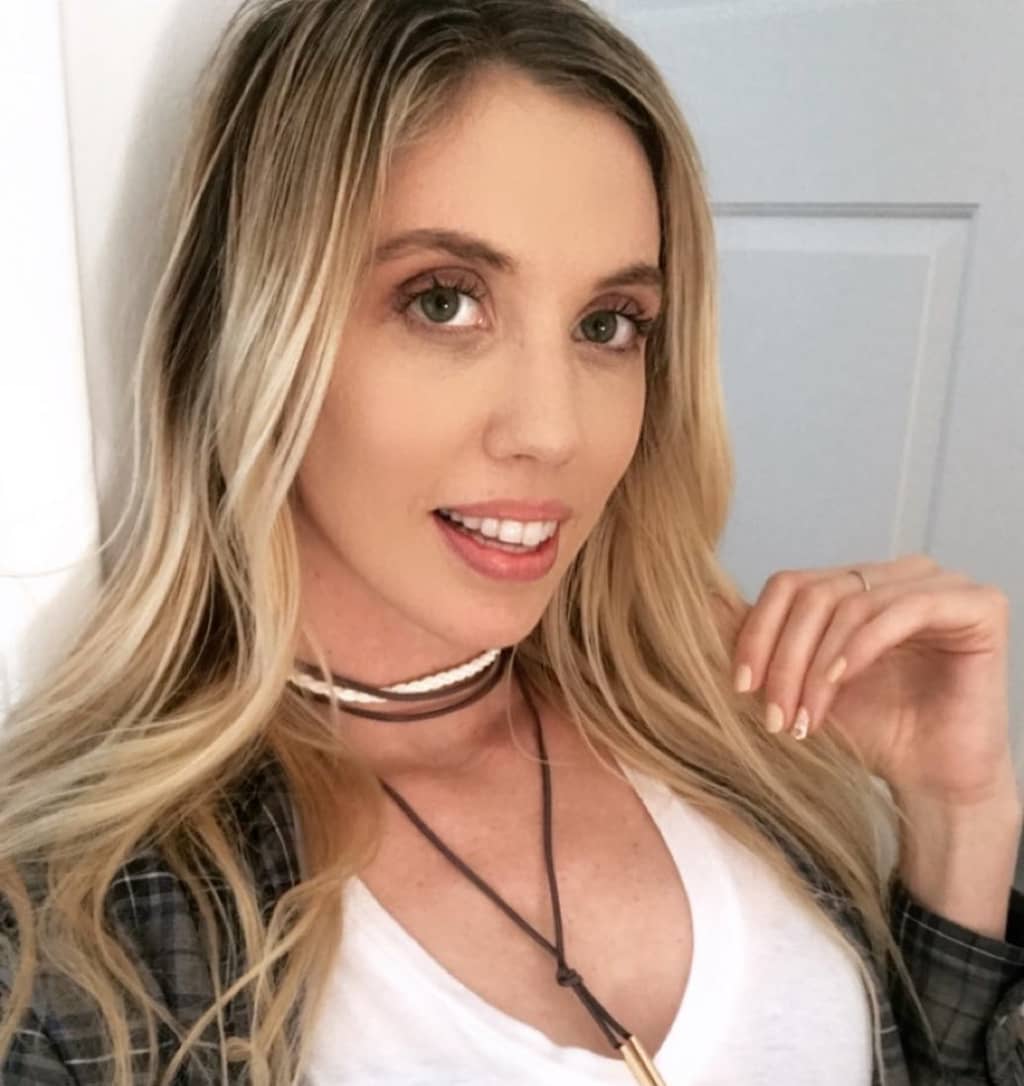 Laura Clery was born in Downers Grove, Illinois, on 22 July 1986. As a young kid with $40 in her pocket and a—kind of—contact in NYC, she hopped a plane to pursue her dreams. Things didn’t quite work out in the beginning.

The Big Apple was a wake-up call for the naïve Midwesterner, who got a glimpse into the seedy underbelly of the big city.

Eventually, the self-professed funny girl took matters into her own hands to pursue her career goals and achieve her dreams. She switched coasts, heading for L.A.

After graduating from high school at age 17, Laura took off to Los Angeles to pursue a career as an actress.

Five years after getting her first role (for a commercial that aired in Spain), she got her big break starring alongside Brad Garrett in the TV series ‘Til Death.

From there, Laura was able to create a collection of characters with a role on MTV’s Disaster Date.

In 2013, she collaborated with Porshe Thomas to write, produce, and star in Hungry. The web series followed two models trying to figure out what to do with their lives after aging out of their profession.

Through Disaster Date and Hungry, Laura learned that she loves making her content and characters. And a star was born! 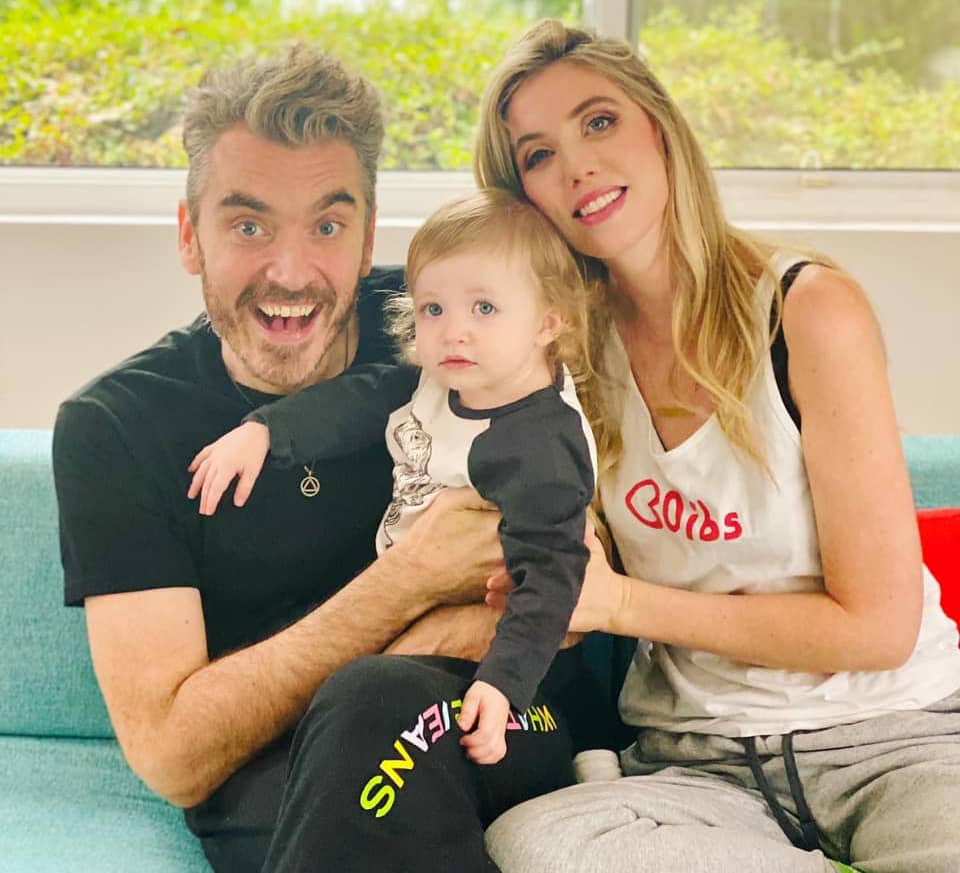 Making the most of the once-in-a-lifetime opportunity, she pitched him a show idea about a couple of aging models. Simmons signed off on it.

Laura wrote, produced, and starred in the YouTube series, and then did another one.

Then the industry giant told her she needed to go out on her own. So she started her own comedic Facebook account.

Help Helen Smash was a comedy based around an incredibly unflatteringly filtered Laura, trying to flirt with her crush—played by real-life hubby Stephen.

Whilst Facebook might not be the most inspiring platform for up-and-coming entertainers, Laura found her niche there.

With a hardcore following of millions, Help Helen Smash was a cult sensation and still draws major online crowds.

As one of the platform’s most famous content creators, she steers her career. Her alter-ego Helen has now been joined by several other characters—all played by Laura.

The most popular and enduring include Ivy, the desperate Instagram model, and Pamela Pupkin. Early on in her Facebook journey, the star admits she would pay to boost her videos.

She recommends this approach to content creators just starting, to gather a following, and get in front of your audience.

Now, however, the comedy sensation grows her audience organically. Laura’s inspiration for all her characters comes from real life—or the social media equivalent.

Finding the hilarity in Instagram models posting motivational quotes whilst strategically giving viewers an eyeful of cleavage became the template for Ivy, one of Laura’s most popular characters.

Laura Clery is married. She met, married, and mated with Stephen Hilton—the composer behind the movie scores for Megamind, James Bond: Quantum of Solace, Ocean’s 11, 12, and 13, and Moulin Rouge!

The couple has a son, Alfred Sound Hilton, born in 2019. In 2021, their daughter, Penelope Marilyn Hilton, was born. We hope for more success and happiness in their personal life.

Laura Clery has an estimated net worth of $3.5 million. Clery earned most of her wealth from performing in over 17 movies and TV series, including – Cringeworthy, The Longest Week, RideShare Confessions, and A Mann’s World. 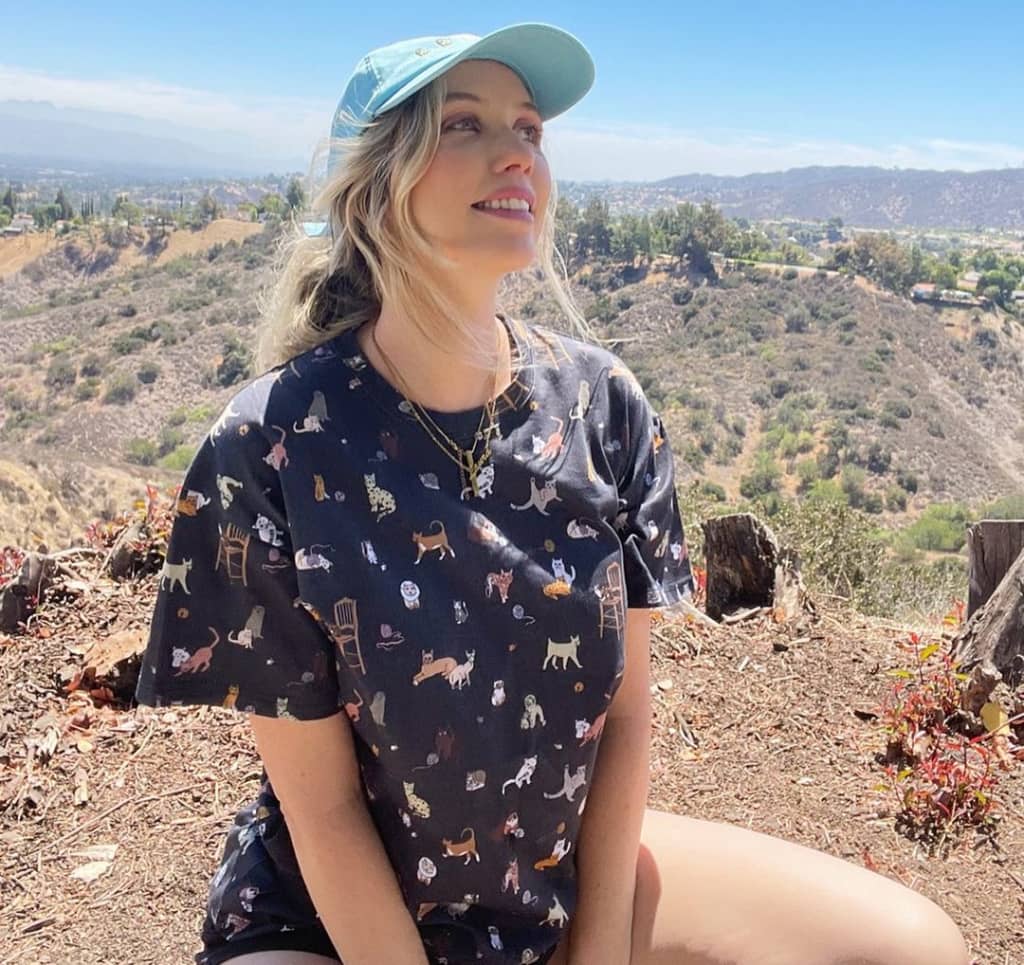 Laura Clery is a far more prolific poster on Instagram with Story Highlights, shots from performances, and promotions of her latest work and activities (along with the usual selfies and personal life posts).

She has long been one of the most recognizable stars on Instagram.

Her account is mostly footage from her events and music videos, selfies, and general life updates. Laura Clery also keeps sets of Story Highlights of her visits to places around the world.

She’s also built up a large following in the process on different platforms. She has uploaded over 2500 pictures, most taken during her everyday life.

From the suburbs of Chicago to Los Angeles, with a stop or two in between, Laura always knew she wanted a career where she could make people laugh.

It should be no surprise that the woman who once inspired her sixth-grade principal to throw an assembly on the importance of being ladylike now pays the bills with her no holds barred comedy sketches.

As it turned out, social media stardom wasn’t enough for the young Midwestern girl.

After featuring on Comedy Central, she published her first book. She called it Laura Clery’s Confessions of a Young Idiot.