Interested in tragic stories then you are on the right page. It is the story of a girl named Lina Marulanda.

The one who came into this world for only 29 years but within these years, she established herself as a brand that still people like to know about her and You and I are two of them.

Let’s read it and know how things suddenly turned in her life.

Who was Lina Marulanda?

Lina Marulanda was a Colombian model as well as a television personality. She died at a very young age only when she was 29 years old.

The late model, Marulanda had started her journey as a presenter at CM& News. Following this, she also worked at Caracol News for the next six years.

Here, she rose to fame and build her strong career. Furthermore, she reported on Colombiamoda 2007 for the station W Radio.

Marulanda was a great icon who was touching the sky rapidly. But sadly, an unfortunate incident taken her away from her loving ones.

We cannot bring her back, but sure can remind her memories with her life story.

Lina Marulanda was born on 15 May 1980. Her birth name was Lina Maria Marulanda Cuartas. Moving her birthplace she was born in Medellin, Colombia.

After completing of studies at this institute he moved to Parra Paris High School from where she graduated. While she was in her years of graduation she got into conflicts with nuns and directors at Santa Maria.

While she was in adolescence she was busy with photo shoots and fashion shows. While giving an interview in 2004, Marulanda expressed her regression that she grew up in this way spending adolescence engaging in work.

After the completion of high school, Marulanda took admitted to Jorge Tadeo Lozano University located in Bogota where she began studying advertising. 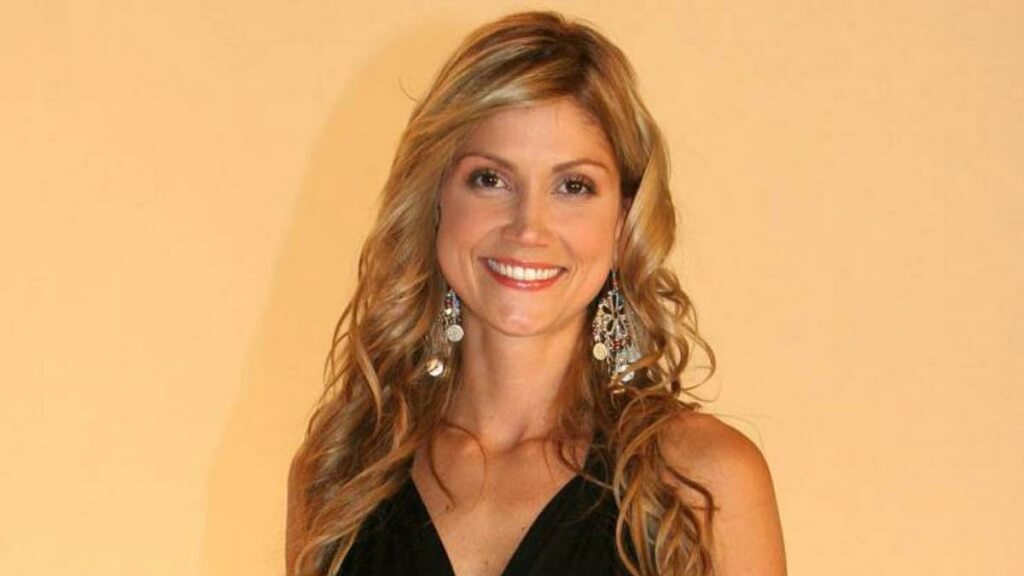 Lina Marulanda Career began modeling when she was 12 only. She was present in the entertainment industry since 1999 but it was 2002 when she debuted as a presenter at CM and News.

Afterward, she worked for six years for Caracol News where she was presenting the 0700 edition and the international section of the broadcast.

In 2003, Lina began to present the entertainment portion of the evening news along with actress Margarita Ortega. Later, she did this work with model Adriana Arboleda.

It was December 2005, when Marulanda got the opportunity to lead the entertainment portion of Caracol News at 12:30. The journalist and presenter Ivan Lalinde also assisted her.

In 2007, she began hosting the reality show Challenge 20-07 on Canal Caracol.

In the same year in July, she decided to return to CM and News making special reports on Colombiamoda 2007.

Marulanda then reported on Colombiamoda 2007 for the station W Radio. She joined the team of La hora del Regreso on W Radio on 24 July 2007.

At this point, she replaced Marcela Sarmiento.

Lina Marulanda also became a spokesmodel for major brands of clothing. She along with spokes modeling appeared in magazines some of which are Don Juan, Cromos, SoHo, and G.

Lina Marulanda was among those actresses who had a very tragic end. Those who left the world at a very small age. Lina was only 29 years old when she died.

Her date of death is 22 April 2010.  As far as her place of death is considered she died in Bogota, Colombia.

It was heard that Lina Marulanda died upon falling from the balcony of her sixth-floor apartment. According to sources, her death was considered a suicide.

At the time of death, she was with her ex-husband and a doctor.

At the time of her death, she was engaged in a proceeding to file divorce against her second husband Carlos Onate. The marriage of Lina with Carlos Onate stayed only for three months.

Lina Marulanda seemed to be a quite rich actor because even at the time of death she had a handsome amount of $1.5 million which she had clearly earned from her career as a presenter and television.

Earning $1.5 million at the age of 29 is a great task and Marulanda succeeded in it with great efficiency.

Nothing about her exact salary can be said as now she is no more and according to rules she might have been forgotten by the world as it has been more than 10 years to her death.

Well! This was all about the late TV Personality Lina Marulanda. She sure not available anymore between us, but remains in everyone’s heart.

Let us know your opinion and feedback regarding this article below in the comment section.