Looking for a makeup artist who rules over the world with his charismatic and new inventions then you are on the right page.

Let’s talk about Lisa Eldridge who is very small achieved huge success and broke records in the world of fashion and makeup artistry.

Who is Lisa Eldridge? 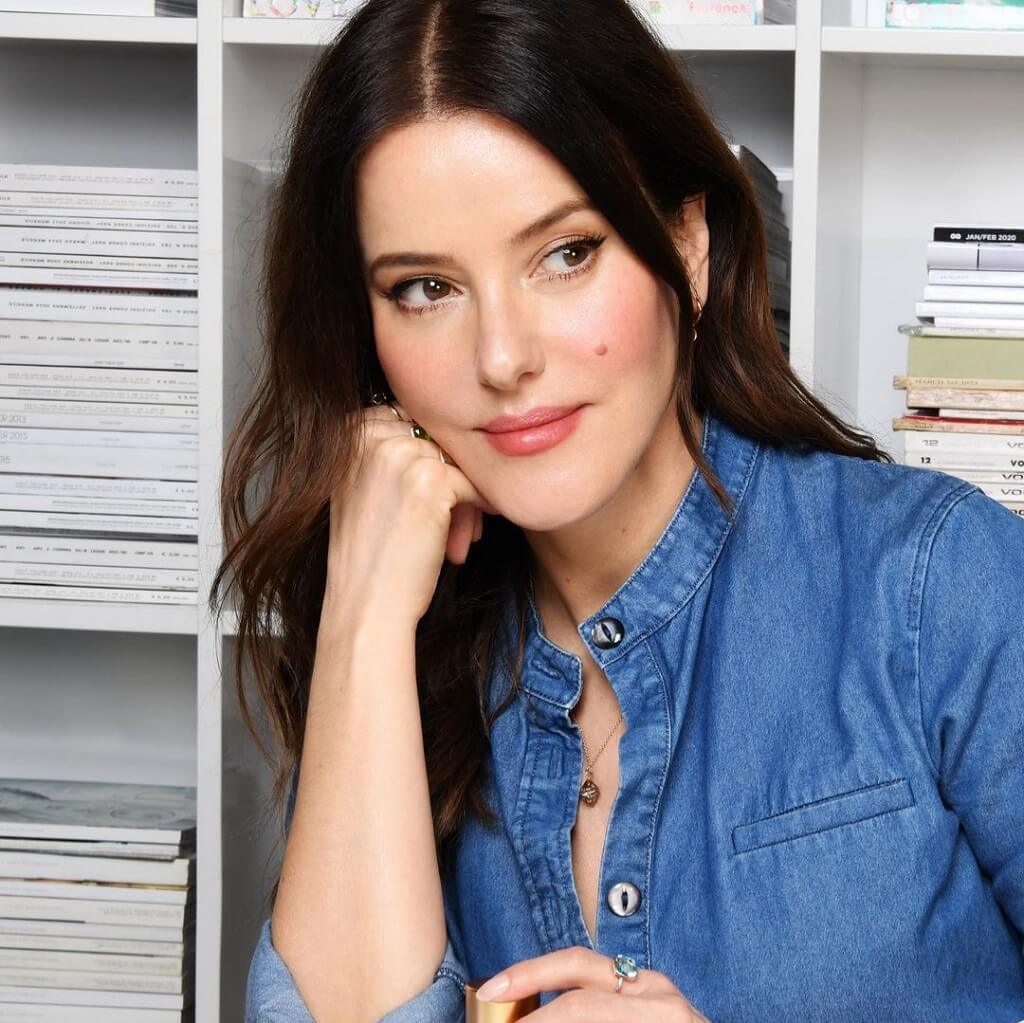 Lisa Eldridge is one of the most famous and leading makeup artists in the world.  For all the designers, editors, art directors, photographers, and celebrities across the world Lisa Eldridge’s makeup had become indispensable.

Similarly, the red carpet looks created are her are praised are freshly invented, and her flawless innovations surprise and mesmerize at the same time.

Lisa is a makeup artist for whom makeup is more than mere shiny and glittering faces, but it also highlights humanity and creativity.

She is one of the most respected and experienced makeup artists at the international level.

Her modern approach to beauty makes her the show stopper of all the beauty circuits. Currently, she is working as a businesswoman, makeup artist, and YouTuber.

Lisa Eldridge was born in England on October 26, 1974.  However, she went to New Zealand with her parents. But later she returned to the United Kingdom and settled with her family in Liverpool.

When she turned six her passion for makeup aroused when she discovered her mother’s vintage makeup at her grandmother’s house.

Further her interest deep down when as a teenager she studied stage makeup and she made up her mind to pursue a career in makeup.

The Journey of Lisa Eldridge

When she moved to London, Lisa began the course in photographic makeup artistry. She took this course from Complexions.

She started signing with a makeup agency and even making her portfolio.

When she worked with model Cindy Crawford on the behalf of ELLE Magazine she got her first-ever break.

ELLE as well as Crawford were amazed at her makeup and decided to work on several projects together. At this point, Lisa’s fame began to rise and build her reputation very rapidly.

She not only stayed in London but moved to different locations like New York, Paris, and Los Angeles regularly for fashion shows, advertising campaigns, and photo shoots.

Now she lives in London. 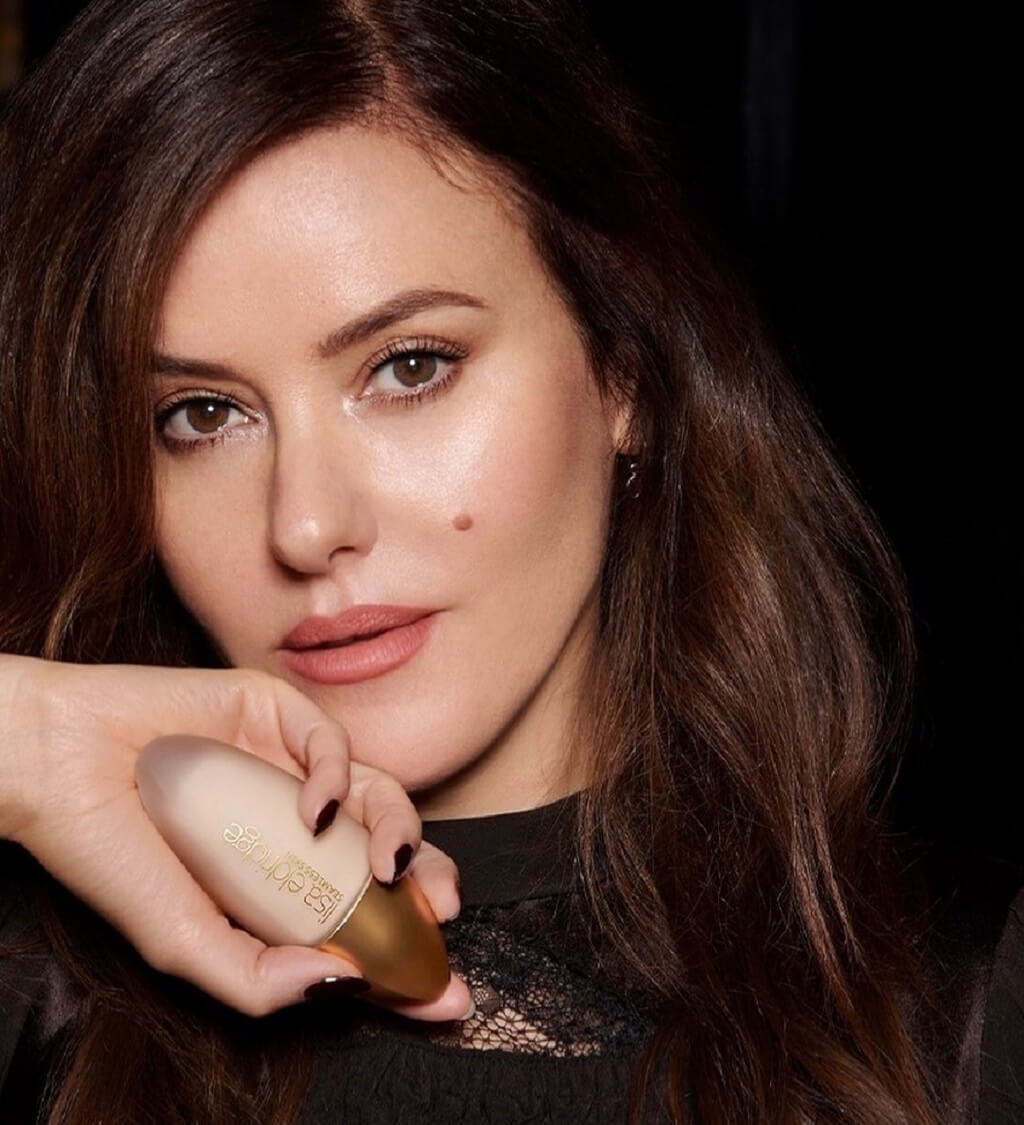 Lisa is a multitalented artist and knows how to maintain her works.

Besides editorial assignments, she cooperated with beauty brands and fashion houses for international advertising campaigns and runway shows.

Lisa’s makeup is praised all around the world and recently she was named as one of the people ‘Shaping The Global Fashion Industry’ by the Business of Fashion.

The list was made in 2013 for 500 people included in the Fashion for shaping the makeup industry.

Since 6 January 2015, she is representing Lancome as the Makeup Creative Director.

In October 2015 Lisa Eldridge published her first book. Her first book Face Paint: The Story of Makeup was written after gathering a lot of information about the history of makeup.

The book also became very popular in the fashion world and became one of the best sellers in the New York Times.

She has been an inhabitant on-screen on the successful TV series of the Channel 4 called ‘Ten years younger.

She appeared regularly on Lorraine and GMTV and came on-screen on the Today Show in the US with a massive audience of 9.7 million.

She also started her own YouTube channel and proved herself one of the most successful makeup artists on YouTube by creating online makeup tutorials for her site.

In this, she redesigned, redeveloped, and relaunched her brand. Since June 2011 she is working with Chanel.

Her job is to create 40 unique videos per year for the Chanel.com site.

The renowned makeup artist Lisa Eldridge gained immense success during his career as well as stepped into happiness by getting married.

In 2007 Lisa has married Robin Derrick. Robbin Derrick is a creative director and a professional photographer. Currently, Lisa and Robbin are living in London.

They had a son named George Derrick. Robbin has another Luke Derrick from his second relationship.

The husband of a makeup artist is an experienced photographer and art director. He is the co-founder of My Beauty Brand PLc. For twice Robbin has won the PPA Magazine Designer of the Year Award.

At this time, she is living a fantastic life with her bright career and beautiful family. She often shared her unconditional love for her husband with her audience.

Lisa Eldridge’s bright and successful career is the main source of her income. She also earns from her YouTube Channel. She is one of the wealthy makeup artists.

The estimated net worth of Lisa Eldridge is $2 Million.

Such huge wealth has been generated after her long hard work and efforts. This also proves the fact that rewards are particularly fixed while pursuing the journey of your valuable career.

Anyway, you completed the biography of Lisa Eldridge.

I hope you enjoyed reading it and loved it. Let you share your experience with us by sharing your feedback.

Next Read: Who is Sasha Attwood? A famous makeup-artist