Looking to read a biography but don’t want to open one of an actor. So for a change, you can the biography of a radio personality.

One of them is Marilyn Denis whose biography has been detailed by me. Start reading without delay to know her.

Who is Marilyn Denis?

Marilyn Denis was born on 1 July 1958. Marilyn opened her eyes in Edmonton in Alberta, Canada. She spent her childhood and grew up in Pittsburgh, Pennsylvania. For higher education, Marilyn went to the University of Idaho.

From the University of Idaho, Marilyn was awarded a bachelor’s degree in radio, television, and advertising.

The Journey of Marilyn Denis

Marilyn Denis started her television career with broadcasting at a local radio station in Moscow Idaho. From Idaho, Marilyn went to Calgary, when she worked at CJAY-FM and CHFM.

In addition to broadcasting, Marilyn performed as a sport and entertainment reporter. Marilyn during her journey adopted different professions and also worked as a weather forecaster at TSN and CFCN-TV.

Marilyn has been working as co-host of CHUM-FM’s morning show from 2 July 1986 till the present. It was originally titled Roger, Rick and, Marilyn. She was co-hosting this show with Roger Ashby and Rick Hodge.

After the departure of Rick Hodge from the show, the show was renamed with Roger and Marilyn. In 2018, Roger Ashby also retired and now the show is currently named Marilyn Denis and Jamar.

It came under the control of the Canadian Radio-television and Telecommunications Commission. It became an issue for Marilyn. She announced her departure from Cityline to resolve the issue after giving 19 years of her career. After departure, Marilyn decided to trace future and current projects with the CTV Television Network. Marilyn hosted her last show on 23 May 2008.

Marilyn in her career achieved awards too for her brilliant performance. Marilyn, in 2005 and 2006, won the Viewer’s Choice Award at the Gemini Awards. Again in 2006, she was awarded “The Rosalie Trombley”.

Marilyn’s chain of awards continued and in the next year 2007, she won the Gemini in the nominations for Best Host in a Lifestyle/Information series for Cityline.

After a decade, Marilyn Dens in 2016 and 2017 won the award for Best Talk Program for two years in a row at the Canadian Screen Awards. Marilyn achieved many milestones in her career.

Marilyn in April 2007, was titled as the first female broadcaster to be awarded Allan Waters Lifetime Achievements Awards. The event took place at Canadian Music Week in Toronto during the Canadian Music and Broadcast Industry Award.

Marilyn Denis lived for many years in Scarborough, Ontario but currently, she resides in downtown Toronto. Marilyn announced on 7 May 2018 that she was engaged to her high school date.

Marilyn Denis welcomed happiness in her life and married Jim on 19 June 2018. Marilyn and Jim moved to Toronto in October 2009. Marilyn was blessed with a baby boy Adam Wylde in April 1988. Adam has followed the footsteps of her mother and now he is performing as the morning time host with Jax Irwin and TJ. 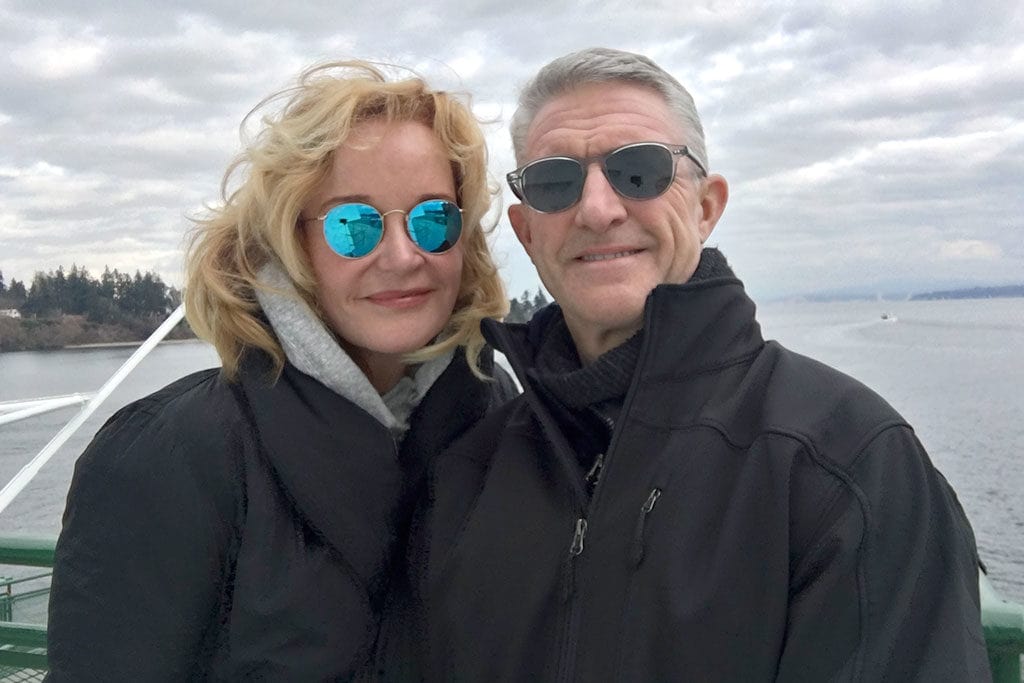 Marilyn Denis a Canadian radio and television personality has an estimated net worth of $5 million. Such huge net worth demands excessive hard work. Marilyn working from 1976 until now has not only collected good wealth but also an established reputation in her audience.

Marilyn has proved herself an independent woman and with her continuous hard work, she proved that it is not difficult to earn $5 million.

I hope you loved reading the biography and story of Marilyn Denis. Let us know your experience by writing your feedback to us.

Next Read: Who is TV Host Pooja Handa. Read her biography & Life Story 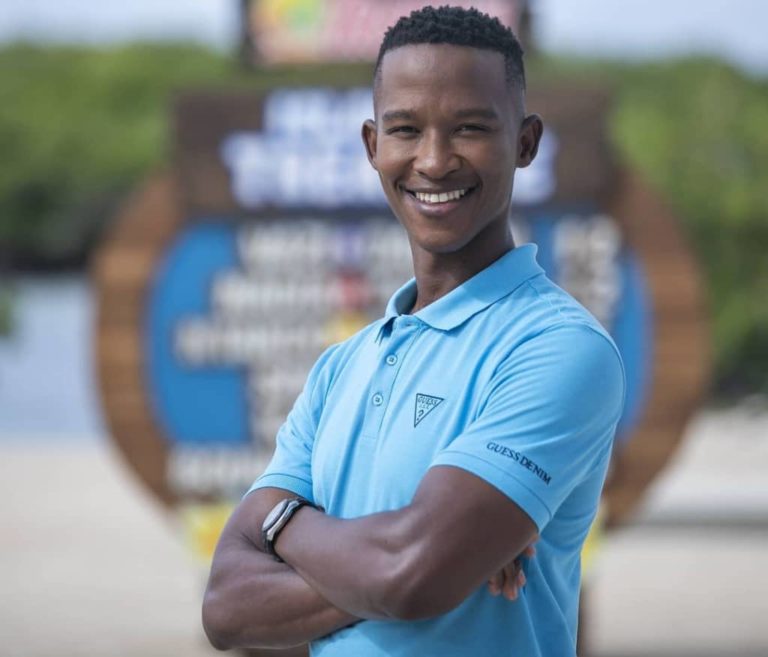 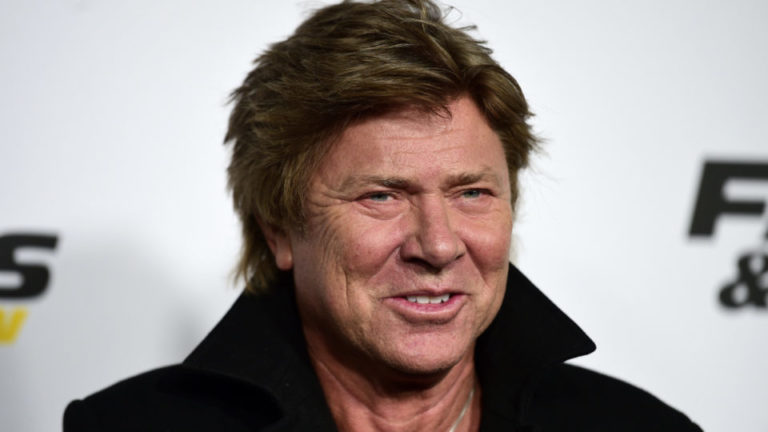