Mont Pantoja, a model from Mexico, is well-known for her success on Tiktok and Instagram.

She is adored by many and is well known for her stunning appearance, adorable smile, gorgeous style, and amazing personality.

With 32 million followers on TikTok, she has a sizable fandom. There is nothing about her life that is not exciting.

Who is Mont Pantoja? 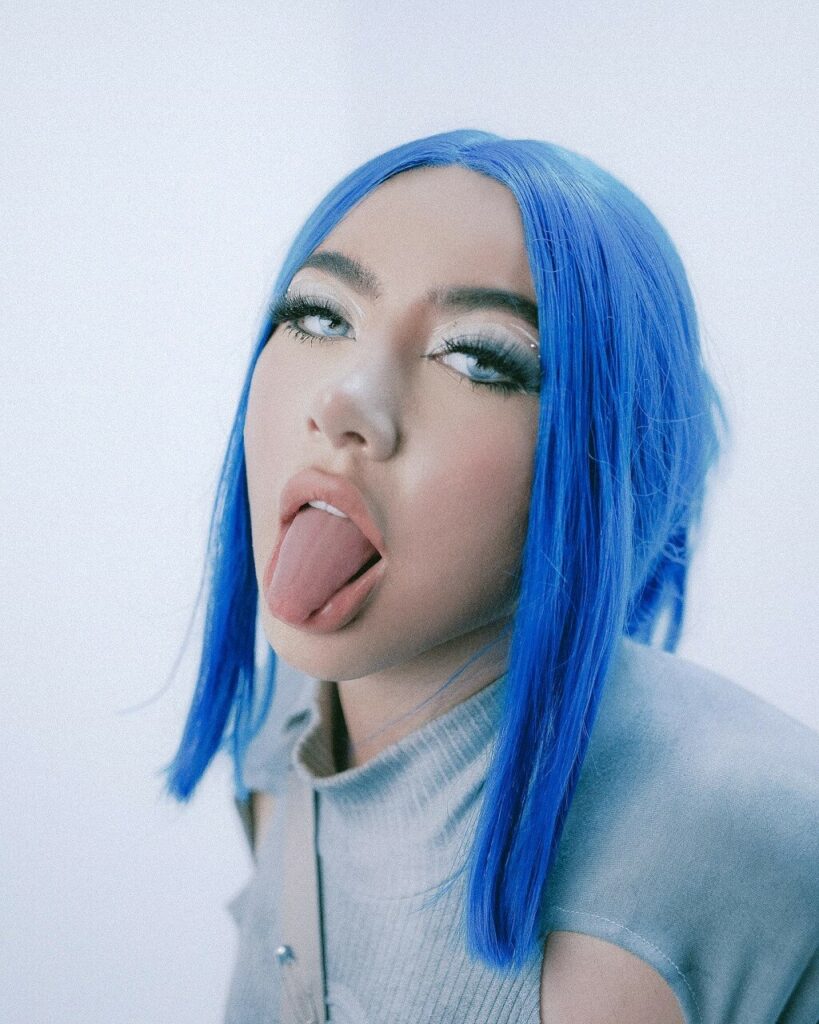 Mont Pantoja is a Mexican fashion model, YouTuber, and online personality who was born on February 17, 2002. She became well-known on TikTok for her lip-syncing and popular dance moves.

On her Instagram page, Mont often posts sexy pictures of herself. She posts VLOGS and fashion-related videos on her self-titled YouTube channel.

Mont Pantoja was raised in Mazatlan, Mexico, where she was born. She was born on February 17, 2002. She rose to fame and popularity as a TikTok celebrity. Her full name is Paola Montserrat Pantoja Lizárraga.

She is an Aquarius by birth sign. She has always been attracted by fashion and fitness since an early age.

The information we have on her family is really limited. She is, however, Juan De Dios Pantoja’s cousin, a well-known YouTuber. 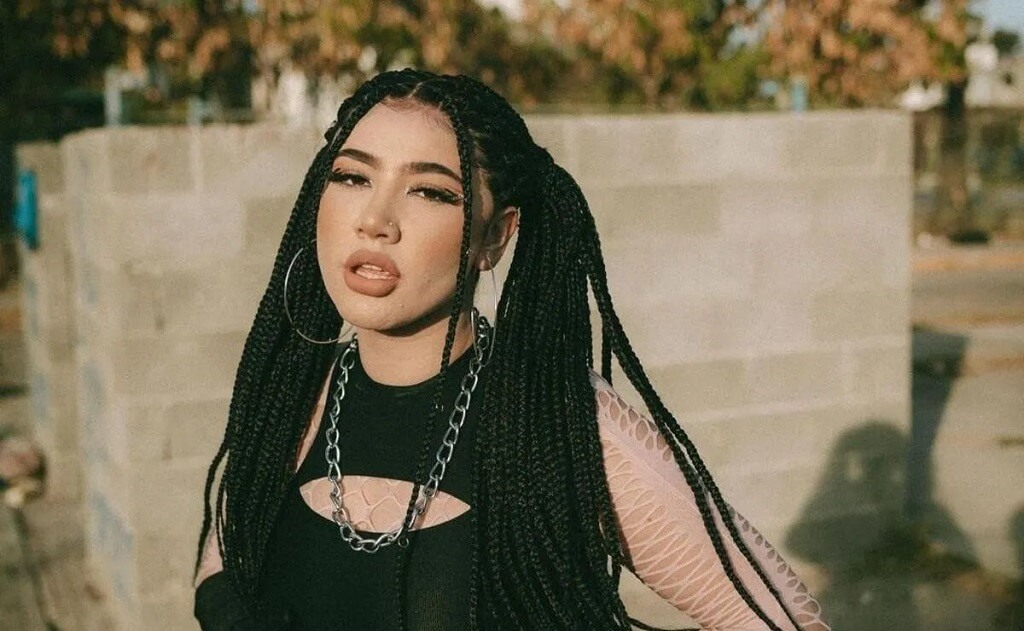 Since then, more than 2.7 million people have subscribed to her YouTube channel. She calls her followers “chelitos.” Additionally, she set up an Instagram account where she publishes engaging and provocative images.

She has more than 11 million Instagram followers. On her Instagram account, the model shares pictures of her daily life as well as images of herself wearing stylish attire.

Social networking websites gave Mont his notoriety. Through dancing, lip-syncing, and entertainment-related video on TikTok, she increased her fan base.

Eventually, her videos became viral, and she rapidly rose to fame. She currently has more than 32 million TikTok subscribers and over 11 million Instagram followers.

To create the collaborative ensemble CheliHouse in July 2020, Mont Pantoja joined forces with other well-known TikTokers from Mexico, like Rod Contreras, Edwin Mendoza, Ingratax, and Domelipa.

The group immediately became well-known for its challenge videos, lip-syncs, and viral dances, but it also became mired in controversy as conflict amongst its members grew over romantic relationships.

As reports of Rod being in a love triangle circulated among viewers, a rivalry developed between Mont and Domelipa.

It’s interesting to note that Domelipa had already voiced her public disapproval of Mont.

The group finally broke up into two couples: one was made up of Domelipa and Rod, while the other was made up of Mont and Edwin, who allegedly began dating after the former couple admitted to their affair.

However, the entire love triangle incident may have been fabricated, according to a 2020 October El Intra America News report.

The connection between Edwin and Ximena Pedraza allegedly ended after the latter was allowed into CheliHouse to act as if he were dating Mont, according to the girl who identified herself as Edwin’s ex-girlfriend.

She went on to say that Rod was in charge of the entire show. Domelipa and Rod, who had both split from the group following a disagreement, returned in March 2021.

She has previously worked sporadically at the neighborhood hamburger business owned by her grandparents. She has constantly expressed her love for her hometown, and even after achieving fame, she has continued to revisit the area.

She stated that she was enrolled in the third year of high school when she uploaded her debut YouTube video in March 2020. She also said that she played in a jazz band and took dance classes.

Her parents have always been quite supportive of her, she said in a Q&A video. She is Juan De Dios Pantoja’s cousin, a well-known YouTuber.

On any social media platform, Mont Pantoja has never discussed her family or her relationship. Her social life and her personal life should remain distinct.

When asked by a fan in her very first YouTube video from March 2020 if she had a partner, Mont Pantoja said that they could ask Rod Contreras, who was accompanying her and helping her with the video’s filming.

Later, in a video dated June of that year, she expressed her gratitude for Rod’s company and shared how the two had first met outside of TikTok.

As they joined CheliHouse the next month, the gossip about their relationship spread, but subsequently, he started dating another group member, Domelipa, allegedly starting a love triangle.

Additionally, Mont started dating Edwin Mendoza, a groupmate with whom she appeared to be close and frequently filmed movies.

However, Mont asserted in August 2020 that despite like Edwin, there was no connection between them.

They both shared romantic photos of themselves together on Instagram a month later, and they haven’t tried to cover up their relationship since.

She should be able to make a respectable life as a model, YouTuber, and internet celebrity. The estimated net worth of Mont Pantoja is $3 million.

YouTube adverts account for the majority of Pantoja’s revenue. This figure will only rise as a result of her expanding subscription base.

She also makes a respectable living via merchandise sales and sponsorships on social media.

The young woman is stunning and seductive. She is graceful and thin. She is extremely well-liked among young people.

She is 57 kg tall and 5′ 2″ in weight. She has brown hair and brown eyes. She has long, silky hair and gorgeous, huge eyes that are incredibly lovely.

Mont Pantoja (Mont) is a girl who loves working out. She has taken excellent care of her body, which is why it is slender and fit. She has a charming personality in addition to being incredibly pretty.